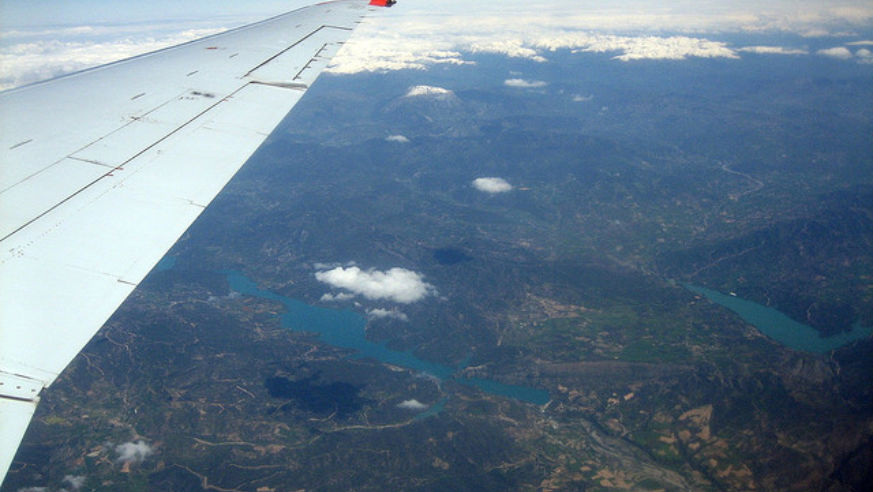 A few weeks ago, I interviewed Patrick Smith, author of the newly published book Cockpit Confidential, for BT's feature "Cockpit Confidential: Insider Secrets and Advice from an Airline Pilot." In the wake of the crash landing of Asiana Flight 214 in San Francisco earlier this month, some of Smith's insight has helped me to put the catastrophe, awful as it was, in perspective.

Flying has never been safer. Smith notes that worldwide there are about 50,000 commercial flights every day and cites data that suggest that since 2000 the U.S.'s fatal accident rate has fallen 85 percent, and the chance of being in a fatal accident from 2008 to 2012 was about one in 45 million.

In the case of the Asiana crash, we have an example of a truly catastrophic accident with an extraordinarily low fatality rate—two people out of 307 onboard. Why? Because safety measures implemented over the past 30 years have significantly reduced the chance of fires in plane cabins and compartments and made evacuation easier and quicker than ever.

Bloomberg Businessweek recently took a look at some of the most important changes: Seats can now withstand 16 times the force of gravity, seat cushions are less flammable than they once were, cargo compartments are equipped with fire detection and suppression systems, insulation has been replaced with materials that prevent deadly flash fires, portable fire extinguishers and automatic extinguishers have been installed, lighted exit paths can guide the way to an exit even if smoke fills the cabin, and walkways to over-wing exits have been widened. As a result, passengers are better protected from impacts and fire, and manufacturers are required to design planes so that they can be evacuated in 90 seconds even if half the emergency exits are blocked. Sounds like a blink of an eye, no? But in 2006, 873 people were evacuated from a double-decker Airbus in 80 seconds with only one injury.

TALK TO US! We want to know whether airline safety measures—and statistics—make you feel more secure.