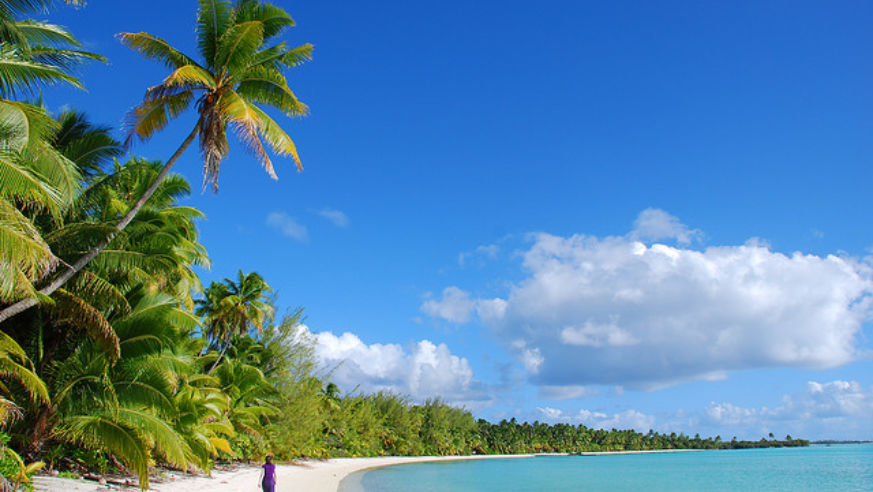 Because federal regulations prohibit airlines from announcing sales before they start, we can't promise you a Cyber Monday deal to the South Pacific just yet—but following the major U.S. commercial carriers on Twitter will alert you to airfare steals the minute they become available!

We'll keep this one short and sweet: The best way to nab bargain-basement prices on airfares is to follow the major airlines on Twitter—now!—to find out what last-minute Cyber Monday deals they are offering.

As Budget Travel's Kaeli Conforti reported here last week, many hotels, resorts, and tour companies are offering great Cyber Monday deals, with savings of 20 to 30 percent—and sometimes up to 50 percent or more. But federal regulations prohibit airlines from announcing sales in advance. Here, the major American commercial carriers and their Twitter handles, as well as any Cyber Monday sale details we've been able to glean. Follow these airlines on Twitter throughout Cyber Monday—and beyond!—to get up-to-the-minute info on good deals. Happy travels!

Alaska Airlines (@AlaskaAir) announced Sunday evening that its Cyber Monday sale had already begun, with flights starting at $49, and would continue through December 9.

JetBlue Airways (@JetBlue) offered a great Cyber Monday sale last year and a spokesperson has hinted that there may be a sale this year as well.

Virgin America (@VirginAmerica) offered a Black Friday sale with flights starting at just $49; stay tuned to see if they have something similar planned for Cyber Monday.