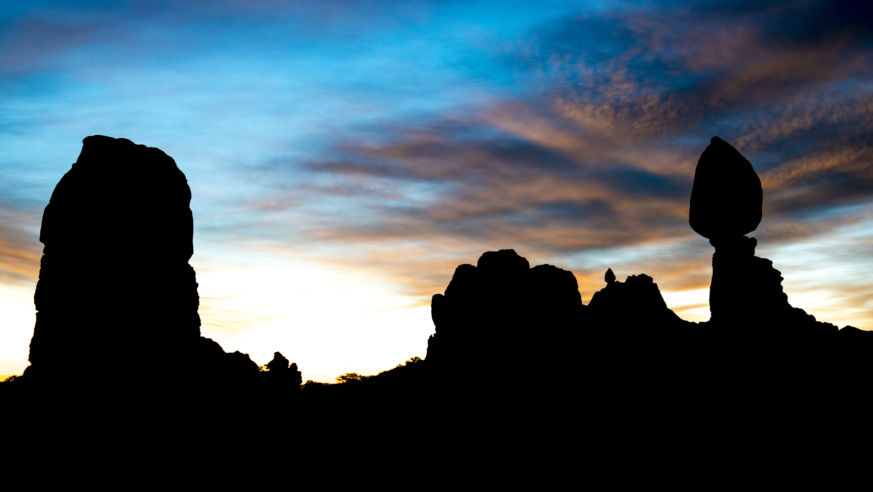 The Grand Canyon. Yellowstone. Yosemite. Arches. The Great Smoky Mountains. If you love America’s national parks, here’s what you need to know, and what you can do to help.

From Alaska to St. Croix, from the Hawaiian islands to the coast of Maine,  “America’s best idea” is threatened, not just by the government shutdowns and natural disasters that grab the headlines, but also by the day-to-day policy decisions and chronic underfunding that, in part, inspired most of the National Parks Advisory Board to resign in protest in mid-January. Here, what every traveler should be concerned about, and what every traveler can do to help ensure our national parks’ survival.

THE NATIONAL PARKS ARE UNDERFUNDED

The National Park Service oversees more than 400 areas, including parks, recreation areas, historical sites, monuments, and more. Each year, more than 300 million people visit those areas, suggesting that the great idea hatched in 1872, establishing Yellowstone as the world’s first national park, has never been more popular.

But at the same time that our national parks are achieving record-breaking attendance, they also face unprecedented threats.

“2017 was a tough year for the national parks,” says Ani Keme’enui, Director or Legislation & Policy at the nonpartisan National Parks Conservation Association. “These are pretty intensely polarized times, and we have an ongoing $11.3 billion national parks repairs backlog.” Just a few examples of the parks’ urgent infrastructure needs include: Yosemite’s need for $80 million in wastewater-treatment-plant repairs to prevent sewage from spilling into the Merced and Tuolumne Rivers; Arlington Memorial Bridge’s need for $250 million in safety upgrades for commuters and visitors traveling across the Potomac River between the Lincoln Memorial and Arlington National Cemetery; and Voyageurs National Park’s $4.5 million need for maintenance of campsites, docks, and trails and $3.5 million of buildings in rural Minnesota.

While the National Park Service is funded in part by park entry and camping fees, charitable donations, and the work of volunteers, by far the most important source of funding is the federal government in the form of legislation enacted by Congress and signed into law by the president. In 2017, instead of moving to fund the multibillion-dollar backlog of national parkland repairs, the president proposed the biggest cut to NPS funding since World War II; Congress did not agree to the cuts, but the backlog, of course, remains and continues to grow.

We all heard earlier this year that the Department of the Interior is planning to open most federal waters to oil and gas leasing. While a boom in U.S. oil output may be the short-term result, the long-term hazards to national parks, whose borders and shorelines would almost certainly be subject to drilling, are considerable, including the threat of oil spills, fires, water and air pollution, and more. “Energy dominance is going to be a major issue in 2018,” says Keme’enui. “We’re seeing an uptick in land purchases along park borders, where oil and gas drilling could get approved.”

WILDLIFE IN THE PARKS IS UNDER ATTACK

Ask anyone about their favorite memories of visiting a national park and they’ll often answer “bears,” or “wolves,” or “mountain goats,” or they’ll tell you, as I do, about the time a herd of bison stopped traffic on a summer afternoon in Yellowstone’s Lamar Valley. But in 2017, the executive branch removed federal protections for wildlife, including removing grizzlies in Yellowstone from the endangered species list, failing to protect wolves just outside park borders in Denali (where they are vulnerable to poisoning and trapping), and other species that have been previously listed as endangered or protected. The Department of the Interior, the federal department that oversees the NPS, is even reviewing regulations that forbid some of the worst forms of sport hunting on park lands, including the waking, baiting, and killing of hibernating mother bears and cubs.

Those of us who’ve visited Glacier National Park over the years can’t help but notice the retreat and disappearance of actual glaciers, which were remnants of the last ice age. Sure, snow fields and ice remain, but the real glaciers are gone due to rising average annual temperatures. But climate change does not only threaten parkland known for ice and snow. From Shenandoah’s brook trout to Yosemite’s waterfalls, from Isle Royale’s dwindling wolf population to Mesa Verde’s ancient forests and cliff dwellings, every corner of the U.S. is affected by rising temperatures and the climate change that accompanies them.

To make matters worse, on December 2017, the Department of the Interior eliminated a decade’s worth of climate-related policy and planning, dating back to the Bush administration, intended to protect national parks and federal land from the rising sea levels, wildfires, drought, and even pest infestation already associated with climate change. The decade-old policies were established by land managers and scientists who worked to safeguard the parks while taking economic and industrial concerns into account as well.

When the Department of the Interior proposed an increase to entry fees at 17 of the most popular national parks, our Budget Travel audience responded resoundingly, with readers pointing out not only that serious fee hikes (in some cases from $25 to $70) might price them and other working families out of a park visit but also that the estimated gross from the increased fees, around $70 million annually, would barely make a dent in the NPS annual budget and the $11.3 billion repairs backlog.

HOW YOU CAN HELP

“The recent conversations surrounding national parks indicate that people care a lot about these places, and rightfully so,” says Will Shafroth, President of the National Park Foundation. “Our focus is on helping park lovers, whether they be individuals, companies, or foundations, connect their deep passion for parks to the National Park System’s needs.”

If you love the national parks, we suggest you make a donation to the National Park Foundation (nationalparks.org) and the National Parks Conservation Association (npca.org), two robust, nonpartisan nonprofits that have been supporting the national parks’ mission for decades. If you’ve visited a national park with children, they will perhaps be the most concerned and the most enthusiastic about raising funds. Help them organize a bake sale or a Share Your Wish campaign at their school, scout troop, or place of worship.

And, to return to that word “nonpartisan” for a moment, we urge every traveler, regardless of political party, to put pragmatic, effective park management near the top of your political agenda. “Honestly, regardless of whether you consider yourself politically savvy or engaged, if you are visiting the national parks, you are acting politically” says Kame’enui. “The parks are endangered in terms of environment, staffing, and infrastructure, and by visiting the parks, you are supporting the parks.” She also urges every park lover to reach out to lawmakers. “Make your passion for the parks known.”