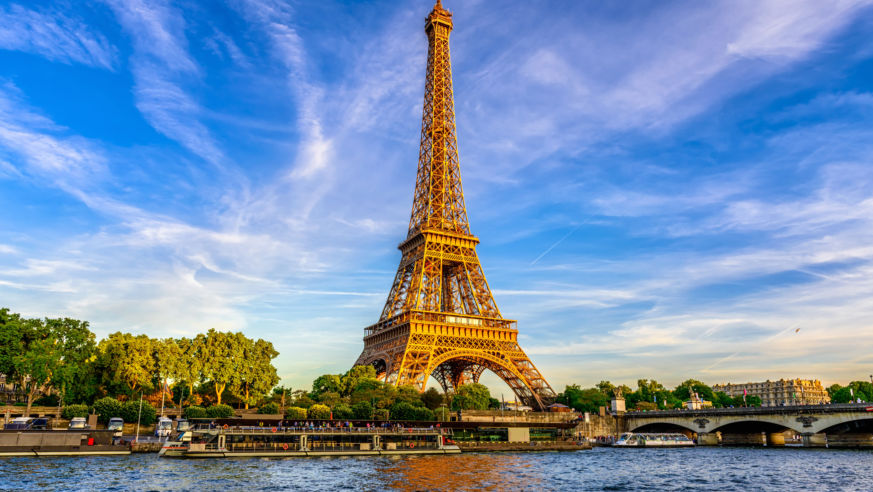 Come next June, New Yorkers and Parisians alike could be crossing the Atlantic in comfort and at a bargain rate if they play their cards right.

This week, low-cost long-haul airline French bee announced its latest route: beginning June 10, 2020, one flight will operate daily between Paris-Orly and Newark Liberty International. Prices won’t be announced until tickets go on sale on September 18, but fares for the carrier’s other routes start at US$189 (€212) for basic economy and US$239 (€268) for economy with extra amenities. (The airline only has a few destinations; it currently offers connections between Paris and Punta Cana, Réunion Island, Tahiti, and San Francisco, and between San Francisco and Paris and Tahiti.)

When the EWR - ORY route launches next year, it will be with a fleet of Airbus A350 XWBs, a fuel-efficient aircraft that reportedly reduces CO² emissions by 25%. French bee says the planes were specifically designed with the comfort of long-haul passengers in mind, with air exchange every three minutes, serious sound insulation for four times less noise than the Boeing 787, and all-around LED lighting that makes it easier to nod off and wake up.

“With our A350s, passengers are only experiencing pressure equivalent to a stay at an altitude of 1800 metres, creating a much more comfortable atmosphere,” says sales director Sophie Hocquez, adding that the inclination of the walls creates more space. “Our customers...have said they experience less fatigue, and are ready to enjoy their stay as soon as they step on the ground.”