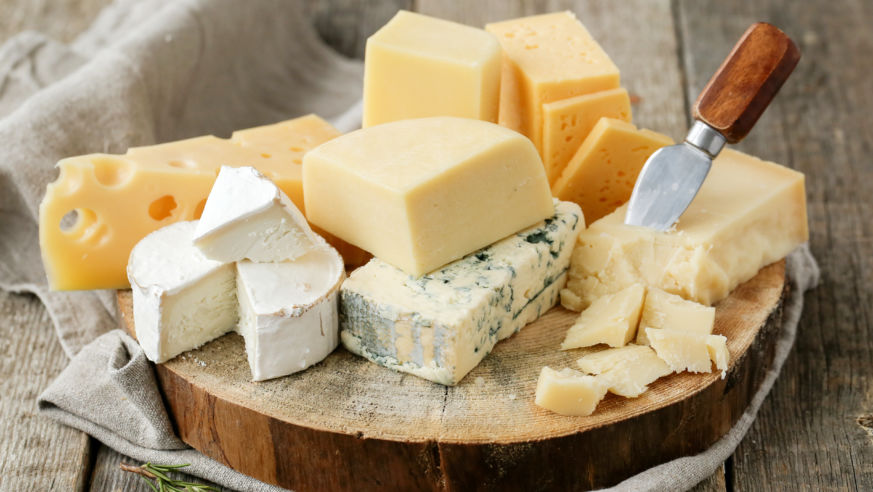 This is not a drill: A conveyor-belt restaurant is winding its way into London’s West End, and it comes bearing British cheese of all kinds.

Billed as the world’s first cheese conveyor-belt restaurant, Pick & Cheese comes courtesy of the Cheese Bar team and opens its doors on 7 September in Seven Dials Market, a new food hall in Covent Garden. “We’ve been looking for the perfect spot in the West End for a while now,” says founder Matthew Carver. “We think this style of cheese and wine bar will work so well here – it’s the perfect stop for a pre-theater snack or to refuel after a hard days’ shopping.”

Dairy-lovers can belly up to the bar, where spots are first-come, first-served, and spend an hour choosing from cheddar, Stilton, Gouda, and more as they whizz around the 40-metre belt. (“Cheese should always be served at room temperature,” says Carver.) Plates are color-coded by price, so you barely have to think before you grab, say, a £2.95 Mayfield cheese from East Sussex’s Alsop & Walker or a £6.10 bresaola made in Tottenham.

With more than 25 varieties sourced from all over the UK, you might be tempted to try one of each. Carver recommends the Kingham, a brand new cheese released this summer that’s served with walnut fudge for a classic salty-sweet combination; Londonshire, from Wildes Cheese just up the road in Tottenham, that’s being paired with honeyed garlic; and Beauvale, “a blue for people who ‘don’t like blue cheese,’” with house-made sticky pear jam.

“Over the years, we’ve built up a repertoire of our favorites, and have been waiting for the perfect chance to put them on our menu,” Carver says. “We’ve tried to cater to the more well-known flavor profiles, as well as trying to push people out of their comfort zone to try something new.”

As for the conveyor belt itself, it’s been a few years in the making, but it was always part of the plan. “In our Camden restaurant, our customers always want to pick different cheeses from our house list, and create their own bespoke cheeseboard,” Carver says. “We wanted to come up with a way to offer this, whilst showcasing the cheeses at their very best.”