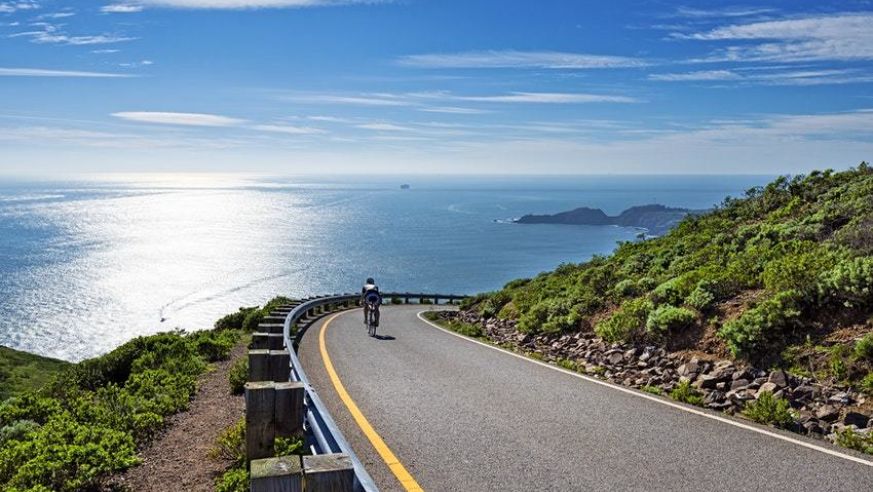 The US Bicycle Route System (USBRS) — the national interstate network that connects urban and rural communities on designated bike paths — has expanded its reach to 29 states, with over 500 miles of new routes added in California and Wisconsin.

Cycling has soared in popularity during the pandemic, prompting cities and towns to reconsider their streets. In California and Wisconsin, officials and local cycling communities have worked with the USBRS to utilize several off-road trails to connect Milwaukee to the Mississippi River at Bluff Siding, and linked Lake Tahoe with an existing bike path in Nevada to create a seamless route to the San Francisco Bay Area. The designation of these new routes will give cyclists more than 500 miles of safe, signed paths and expands the reach of USBRS to 29 states in total.

In California, the 233-mile USBR 50 path begins in South Lake Tahoe at the Nevada border. Cyclists will climb over mountain passes, following the Mormon Emigrant Trail before rolling through the scenic Sierra Nevada on the El Dorado Trail, the paved route in the state's historic Gold Rush country. From there, they'll enjoy over 30 miles of car-free cycling from Folsom to Sacramento, before traveling to Lagoon Valley Park and into San Francisco Bay. 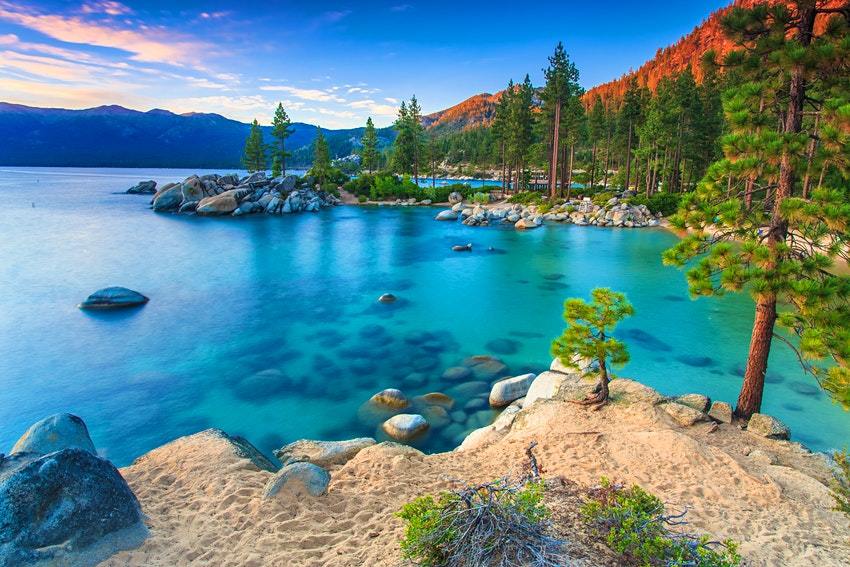 Not only does the new California bike path provide scenic recreational routes for cyclists, it also connects two of the largest communities in the El Dorado and Sacramento counties. "Long term, I hope we can improve USBR 50 to serve not only visitors to the county, but local residents cycling for recreation, biking to work, and running errands by bike," said Mike Bean, Friends of El Dorado Trail board member, who helped designate the new route.

In Wisconsin, cyclists will pass 269 miles of forests, vibrant urban areas and cut through the steep, rugged landscape of the Driftless Region. "Establishing this route has been years in the making and it’s a great accomplishment for the state," Craig Thompson, Wisconsin Department of Transportation (WisDOT) secretary-designee, said in a statement. "More than 70 communities in eleven counties worked together to create this great transportation corridor that will be enjoyed by local, regional and national bicyclists."

The USBRS boasts 14,598 miles of bike routes throughout the country, and connects cyclists to picturesque pathways in over 100 National Park sites, including Mammoth Cave National Park and Casa Grande Ruins National Monument. At least 40 states are currently developing more routes and once complete, it will be the largest bike network in the world, providing cyclists of all ages and abilities a safe passage through the country.

If you want to hit the open road on two wheels this fall, you can access digital maps for all designated US Bicycle Routes for free here from the Adventure Cycling website, a nonprofit organization that provides national coordination for the USBRS.