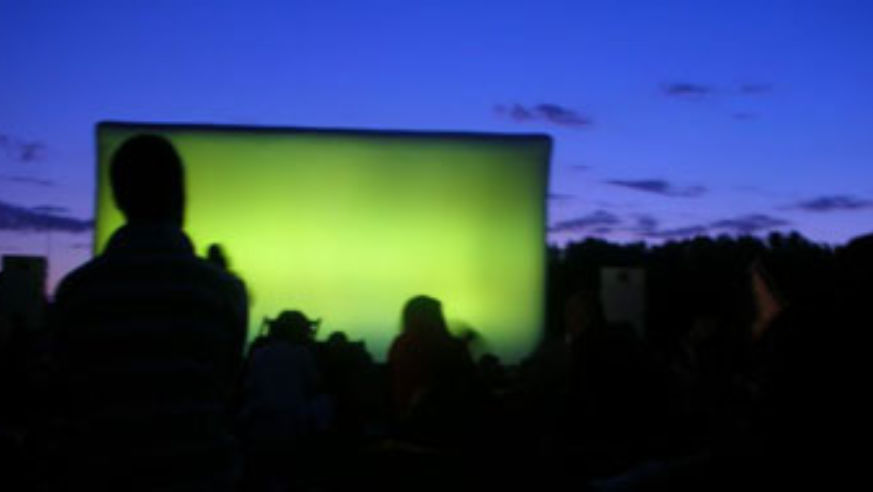 I firmly believe that Cinéma en Plein Air—one of the city's many free summer festivals—is one of Paris's Top 10 Free Events in July. I'm such a fan that I want to nudge twice and tell you how to make the most of this fun occasion.

Step 1: Choose your film. More power to those who speak French. They'll have access to the full program. But don't worry if you don't! There are a number of excellent English-language films on offer, including:

In this World (Michael Winterbottom) August 13

Step 2: Assemble your basket. For many, these films are little more the pretext for a picnic. I like to pick up fruit and wine from the small shops on the rue Eugène Jumin (near the eastern entrance of the Parc de la Villette). There's also a good Monop' at the corner of this street and the avenue Jean Jaurès. You'll find rows of ice cold rosé, along with cheese, sandwiches, salads, chips, sweets, and other snacking essentials. For the truly lazy, there's a McDonald's just outside the park and a kiosk with snacks and drinks inside.

Step 3: Strap on a strampontin. There's no admission fee to see the film, but you'll have to fork over €6.50 for the optional strampotin (lawn chair) and blanket. Save money by bringing your own blanket, but be warned that the temperature drops after sunset.

Step 4: Plan your exit. Depending on the time of sundown (a bit after 10 p.m.) and the length of the film, some showings will last well past midnight. The Paris Métro stops running south from this point around 12:30 a.m. on weeknights (Friday/Saturday are an hour later). If your film runs later, you may be facing a long walk or a cab ride home. Those opting for a cab should leave the park a few minutes early if they hope to hail one before the hordes arrive.