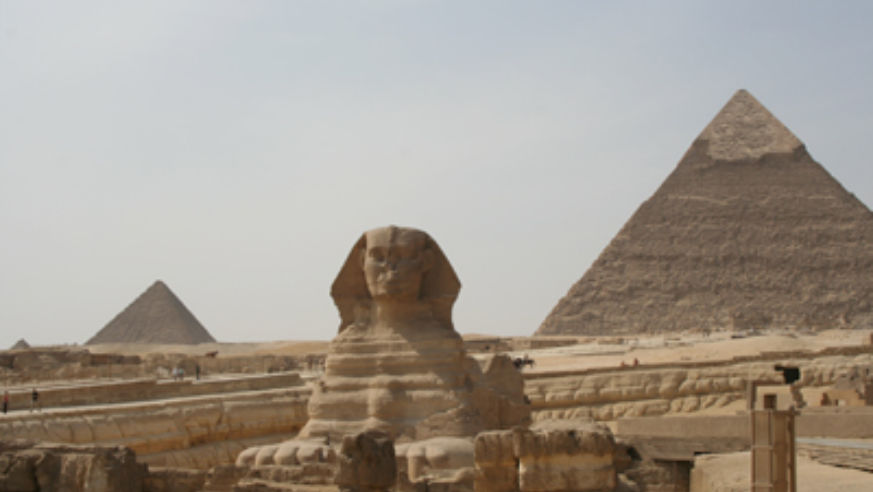 It's times like these that make people think twice about the value of travel insurance. The question is, how much can it actually help with situations such as the escalating political tensions in Egypt, the suicide bombing in Moscow or flooding in Australia?

We decided to find out. It turns out that the answer really depends on the type of travel insurance that you have. Most travel insurance providers have an option that allows travelers to "cancel for any reason," which offers the most comprehensive coverage.

Unless you check that "any reason," box, however, most plans don't cover "civil unrest," which is how the majority of travel insurance providers would define the current situation in Egypt.

"Right now, because it's declared 'civil unrest,' I don't know any travel insurance policy that would cover it," said Carol Mueller of travel insurance provider Travel Guard. She said that unless a customer had opted for Travel Guard's "cancel for any reason" policy, if they wanted to cancel their upcoming trip because of the violent protests, or because the U.S. State Department has issued a travel warning for Egypt, they would not be covered under any other Travel Guard plan.

Travel insurance provider Access America had 195 customers traveling in Egypt when the uprising started, and according to Access America's policy those that are traveling to, from or inside Egypt might be covered if their travel is delayed for six or more hours due to the unrest, if their policy includes the "travel delay" benefit. If it does, customers can be reimbursed for meals, accommodations and additional transportation expenses, up to the coverage limit of their policy, explained Daniel Durazzo of Access America, which also has an emergency travel arrangement concierge service to assist stranded travelers.

As for airlines and tour operators that have canceled their Egypt departures, they are for the most part offering customers refunds or the option to rebook at a later date—alleviating the need for travel insurance providers to get involved in those instances.

Mueller said the Moscow bombing will be covered by most insurance policies if and when it is declared an official act of terror—which will happen if and when a terrorist organization takes credit for the attack, she said. Until that time, if a traveler cancels he/she will not be covered unless they have the "cancel for any reason" plan.

For a situation like the floods in Australia, if the area a traveler is going to "is declared uninhabitable," said Mueller, then necessary changes in travel arrangements are covered.

Worth the investment? Noted Mueller, travel insurance runs on overage between 5 and 7 percent of the total cost of the trip, and if travelers are heading somewhere in the world where there could be civil unrest in the coming months, they should just opt for "cancel for any reason" coverage. At Travel Guard, "cancel for any reason" coverage can be purchased as an optional add-on to many of its core base plans and typically runs between 30 and 40 precent more on top of the base plan.

A list of travel insurance providers can be found through the U.S. Travel Insurance Association at Ustia.org/.