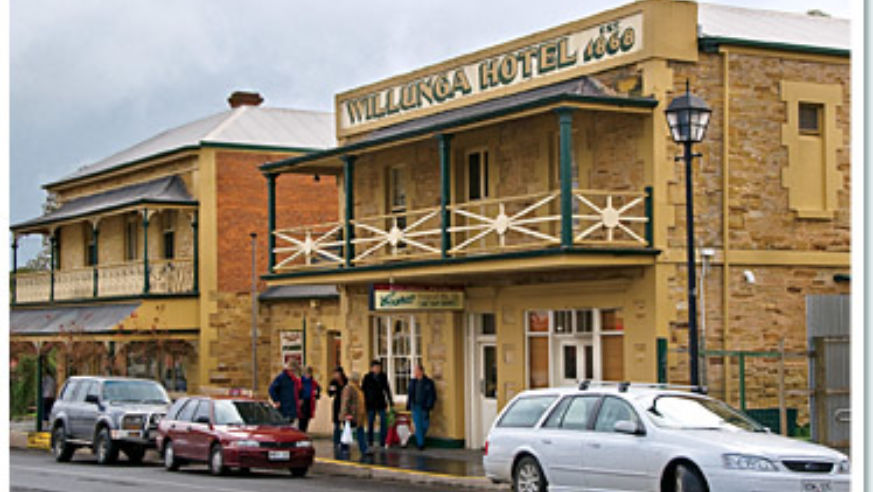 Our third-annual rundown of the best new places&mdash;as determined by people lucky enough to have exploration be part of their job description.

There are foodies—and then there's Dan Philips. Founder of the Grateful Palate, a food-related gift merchandiser that bills itself as "a lifestyle for your tongue," Philips runs a wine-importing business, as well as several wineries, and is opening a wine bar in Adelaide, Australia. In addition to splitting his time between Adelaide and Thousand Oaks, Calif., Philips travels four months of the year to hunt down new suppliers for his Bacon of the Month Club and other gourmet groups.

One of Philips's favorite discoveries is the town of Willunga (pop. 5,064), an hour's drive south of Adelaide. "It's in the McLaren Vale region, the greatest area in the world for producing Shiraz and other red wines of just about any sort," says Philips. He always makes sure to stop by the Willunga Farmers Market for the fish and oysters from nearby Gulf St. Vincent, fresh milk and cream, wood-fired bread, and grass-fed beef. "It tastes different depending on how and where the cows were raised," he says.

What really earns Philips's enthusiasm, however, is a local pizza parlor. "Russell's Pizza is like a monastery of pizza, food, and culinary pleasures," he says. "Russell Jeavons built the place himself—even the oven—and he grows a lot of the herbs, vegetables, and fruits served at the restaurant. He plops oysters and squid right on top of the pizza dough, slides it into the brick oven, and cooks it all together. Russell's is only open two nights a week, which makes it feel even more special."

>See photos of the best places you've never heard of