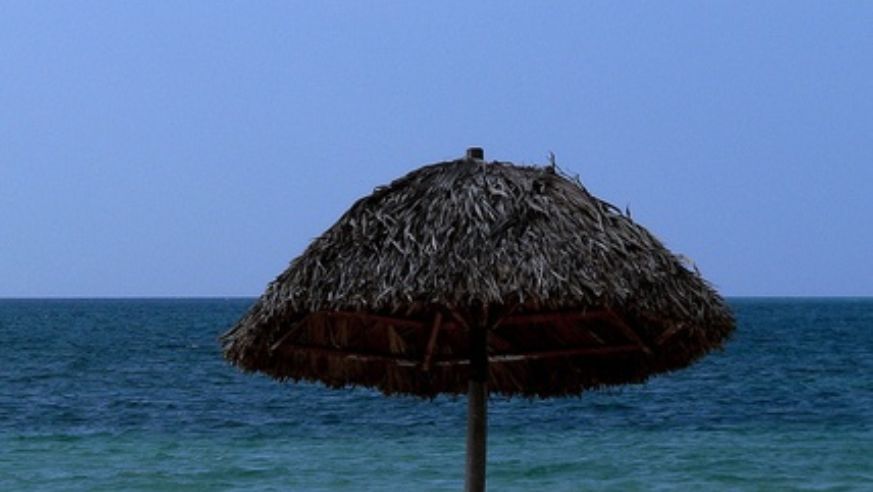 Earlier this year, President Obama spoke about easing a number of travel restrictions in an effort to help the relationship between the United States and Cuba grow stronger. With more and more people now able to visit the island nation, the country has the potential to one day become a major tourist destination, if it isn't already.

As of April 2009, travel restrictions were lifted for any Cuban Americans with immediate family residing in Cuba. In April of this year, more groups were added to the list of those deemed worthy of visiting without restrictions, including students and professors participating in educational activities such as study abroad programs, journalists wishing to attend meetings or conferences, and members of religious or humanitarian organizations recognized by the United States. People in these categories do not have to apply for general license through the U.S. Department of the Treasury's Office of Foreign Assets Control (OFAC), and Cuban visas are issued upon arrival. In addition, a valid passport is needed to legally enter Cuba, and for eventual re-entry to the United States.

Some restrictions still apply for freelance journalists without the proper credentials and any religious groups not recognized by the United States, however specific licenses can be applied for through OFAC.

While this doesn't mean hoards of flip-flopped American tourists will be flocking to its sandy beaches anytime soon, it's a start.

I've often heard of American citizens booking airfares to Cuba through a third country, typically by way of Mexico or Canada. In regard to this, the U.S. State Department website states the following: "The regulations require that persons subject to U.S. jurisdiction be licensed in order to engage in any travel-related transactions pursuant to travel to, from, and within Cuba." The section on entry requirements to Cuba goes on to say this restriction includes traveling illegally from a third country and that "Travelers who fail to comply with Department of the Treasury regulations could face civil penalties and criminal prosecution upon return to the United States."

In the meantime, Americans aren't the only ones with their eyes on Cuba. Tourists from other countries, including the United Kingdom, Germany, and Japan are flocking to Cuba to take part in "salsa packages" put together by the government and partnered with SprachCaffe, a state-run salsa studio. One of the packages offered by the Culture Ministry offers a two week tour with all dance classes, hotels and most meals included, all for 900 Euros, or roughly $1,300 USD.

In a recent CNN article outlining this new trend, it appears that those living in Cuba want Americans to get in on the salsa movement, too. At the end of the article, a local salsa instructor named Marisuri Garcia says, "We've got Swiss and Germans dancing salsa like Cubans," she says. "It's time to see more Americans!"

What do you think? Should the government ease all restrictions on travel to Cuba?

Cuba prepares for an end to the travel ban