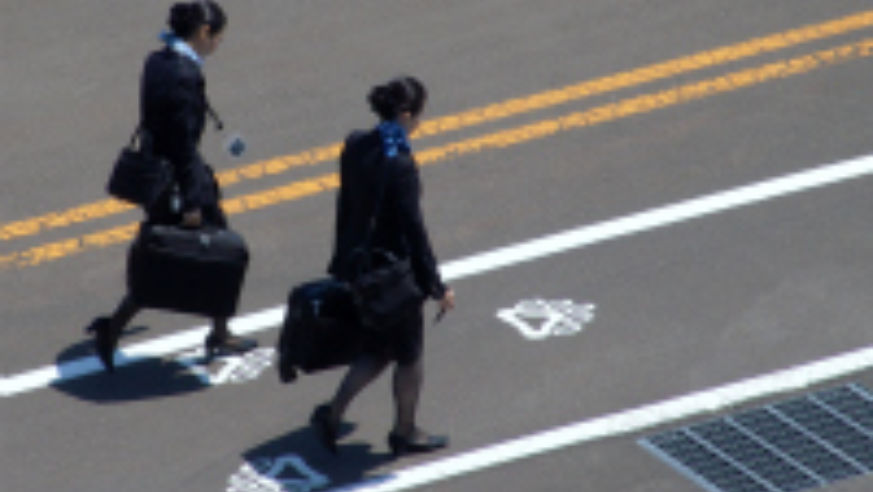 Courtesy mujitra/Flickr
Do they deserve a tip?

It may be the most controversial articleBudget Travel has published: Confessions of… a Flight Attendant.

This article's most provocative point was about tipping. Our anonymous confessor wrote:

Tipping is not encouraged by the airlines, but greatly appreciated by the staff. The key is insisting that we take the money; we're not allowed to accept it on the first attempt. I make doubly sure to attend to the needs of anyone who has tipped me, sometimes throwing in a free round—and the drinks are always strong.

The article received many passionate responses. One was from Jennifer S. Callewaert, a flight attendant for more than two decades:

I have never and will never accept a tip from a passenger no matter how much he "insists". The "free round", that your flight attendant confessed to, is not hers to give.… I guess it just shows you that one person in uniform does not speak for all of us.

I didn't realize I had to pay or bribe a flight attendant for service. Silly me, here I thought that in-flight service was part of the fare…. Perhaps you can tell me what the correct amount is for a tip.

I was reminded of this debate recently. The debate over tipping flight attendants has popped up on the Internet again. The cause this time is a comment by the popular writer Spud Hilton. He recently blogged for the San Francisco Chronicle:

I've often wondered why it is we don't tip flight attendants, who, frankly, work a hell of a lot harder than most of the people I currently tip for even remotely adequate service.

I take Hilton's point. I've tipped flight attendants myself. But only when they've voluntarily gone above and beyond in helping me. For example, a flight attendant once treated me to free beverages. I was in the last row of the plane, and my seat couldn't recline—for a transatlantic flight. Her gesture wasn't required, but I appreciated it. I returned it with a tip. I passed it quietly, via a handshake. The flight attendant said no, but I insisted.

So exceptional circumstances may justify tipping.

In general, America's tipping culture seems out of control. Things should be different. If you work hard, you ought to get a predictable financial reward. Your pay shouldn't depend on a whim or someone's mood.

Also: When it comes to flight attendants, "tipping" is often the wrong word. Doesn't "tipping" refer to a reward for good service, given after the fact? Yet on an airplane, you often give money in advance to ensure better service. For example, you might slip them some cash for a chance at an extra drink. In that case, the more apt word is "bribe."

Whether you call it tipping or bribing, it's not a truly respectful approach. Do we really want to treat professionals—who are trained to save our lives in an emergency—as feudal serfs?

On the other hand, giving cash may be the best way to boost in-flight customer service.

Name a country where tipping is rare, like England. Its customer service is poor, isn't it? The U.S. has better restaurant and hotel service because its people work for tips.

What do you think? Should we tip flight attendants? Sound off now!

Confessions Of... A Flight Attendant

A Flight Attendant Sounds Off About "Rude" Passengers