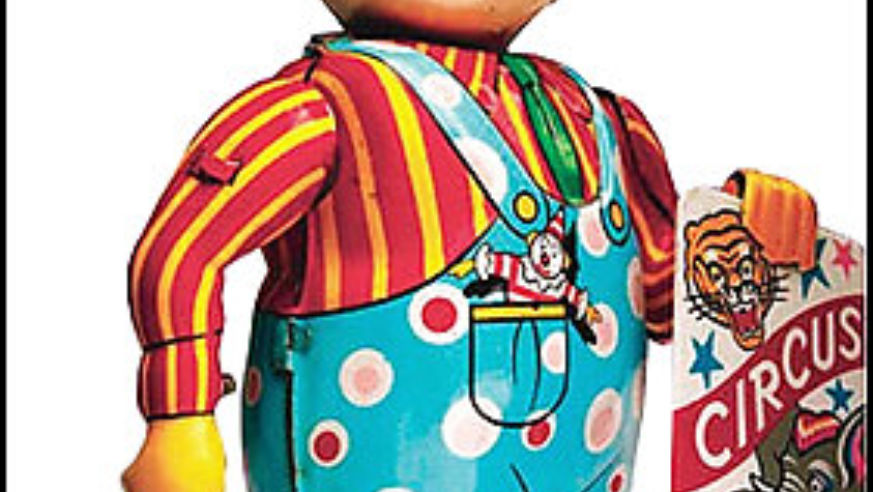 Singapore native Chang Yang Fa, an engineering consultant, still has his first toy, a Matchbox 73 RAF refueling truck he bought when he was 6. This month, at age 57, Chang officially opens the Mint Museum of Toys to hold the 50,000 pieces he's acquired since then. He believes his five-story glass building is the first purpose-built toy museum ever. Among the rarest objects in the collection is a water pistol from the 1950s based on the English sci-fi comic book hero, Dan Dare ("It's the only one known to exist in the world," says Chang). The toys, many in their original packaging, are arranged by theme, rather than by country of origin. "Toys from Brazil and Japan are next to each other to provoke visitors to ask: Why are they so similar?" says Chang. "The world of toys is universal." 26 Seah St., 011-65/6339-0660,emint.com, $6.50.