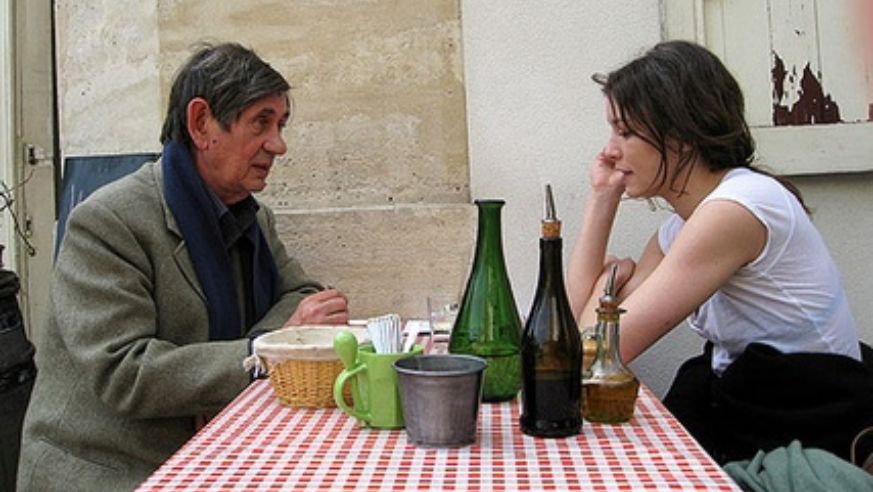 A long and luxurious lunch is sometimes just what the doctor ordered. Other days demand a quick bite on the run. Between the splurge and the sandwich lies the average déjeuner, running €10–25 at most places. Keep to the low end of that scale by steering away from touristy joints and by following some of these très français lunch tips.

• Skip the soda. French people rarely drink the stuff, and almost never touch it during meals. It's usually expensive, around €4 ($5.20) for a small iceless glass that doesn't come with a refill. Do as the locals do and order un carafe d'eau. This pitcher of tap water is free and, contrary to reputation, even more popular than wine at lunchtime. You may have to ask your server twice, always following this with s'il vous plaît.

• Order less food. I felt obliged, when I first started dining in Paris restaurants, to order the full three courses (entrée-plat-dessert) at every meal. Later I realized that the locals were tailoring the formula to fit their midday hunger: a starter + main, a main + dessert, or just simply the plat du jour. The money and calories that you save will serve you well later on at the pâtisserie.

• Tip like a Frenchman. As a former waitress, it took me a long time to shake the habit of overtipping in Paris restaurants. I knew that French waiters made a real salary (unlike their American counterparts, who earn only half the minimum wage), but I still felt cheap in only leaving small change. Nevertheless, locals leave no more than €1–2 per person for a typical lunch. Most often, a €2 coin is perfectly acceptable for two people. So keep some change handy: You'll be saving money and following local custom at the same time.