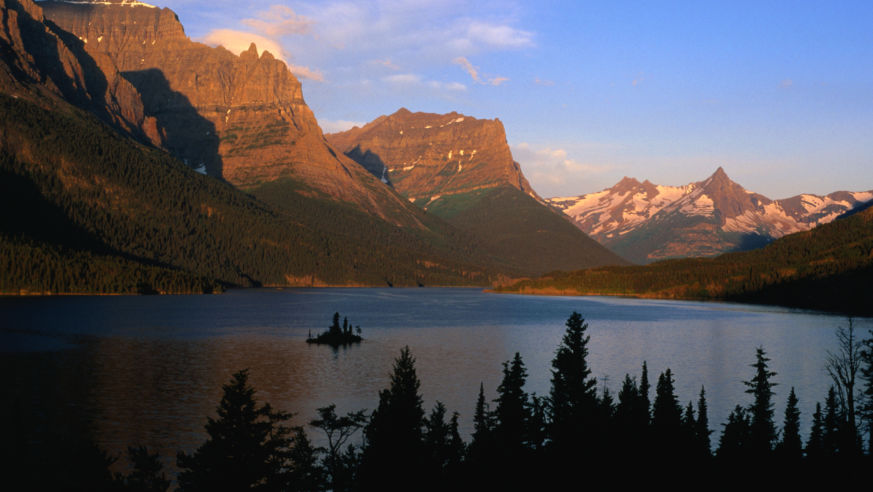 We’re counting the days till the February 12 release of National Parks Adventure, an IMAX 3-D film shot in some of America’s most beautiful and inspiring places to commemorate the 100th anniversa­ry of the National Park Service, in August.

Nearly a century ago, the National Park Service was founded on the firm belief that America’s wildest places should be preserved. Forever. Not subject to political or commercial whims or trends but protected in perpe­tuity for future generations. As we approach the NPS centennial, Budget Travel feels proud to have played a role in celebrating places like Yosemite, Yellowstone, Glacier, Great Smoky Mountains, Acadia, and Everglades and unlocking their secrets, making them accessible to every traveler.

National Parks Adventure, pre­sented by Expedia and narrated by actor/environmen­tal activist Robert Redford, was shot in 30 national parks over nine months by director Greg MacGillivray, who hopes the massive effort (involving four separate film crews) will bring what documentary filmmaker Ken Burns has called “America’s best idea” to a new audience and encourage travelers to discover the 400-plus parks across the U.S. The film is told from the point of view of moun­taineer Conrad Anker, a national parks ambassador with a deep, off-the-beaten-path knowledge of iconic sights and lesser-known backcountry.

While we’re awaiting the film’s release, we’ve been having fun researching (and getting inspired by) America’s national parks at FindYourPark.com, an interactive initiative launched in anticipation of the NPS centen­nial that includes every park in the system.