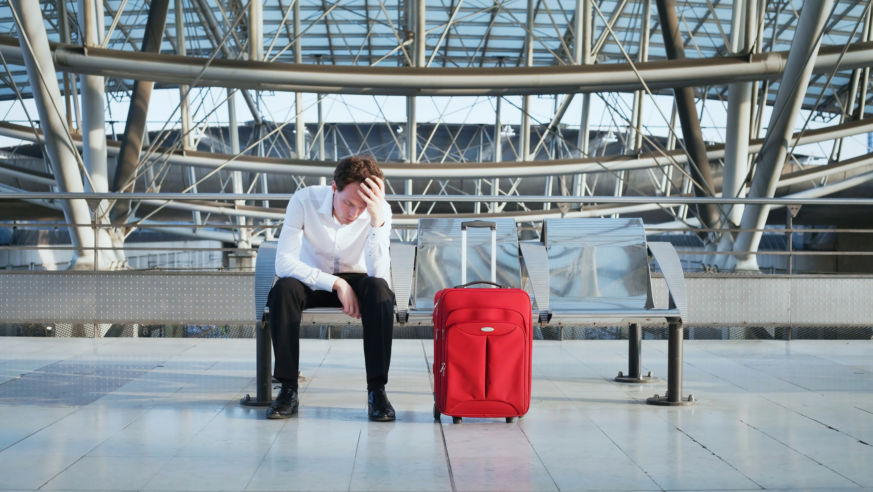 Learn what it’s going to cost you for a carry-on (for real), choice of seat (uh-huh), a pillow (we're not making this up), and other former freebies.

Airline fees are flying high. In 2016, U.S. travelers paid a whopping $7.1 billion in checked bag fees and flight changes alone, up from $6.3 billion in 2010, a recent report from the Government Accountability Office revealed. But the harsh reality is a number of airlines today sneak in “hidden fees”—extra charges for services that were traditionally free in the past.

Unfortunately for travelers, many of these fees are non-negotiable, says Anne McDermott, editor at Farecompare.com, a website that curates deals on flights from around the world. “Fees are a fact of life for flyers these days, and they are here to stay,” McDermott says. “They make the airlines billions of dollars every year.”

The upshot? Knowing what these fees are can help you budget better for your next flight. Here are eight hidden airline fees to watch out for. 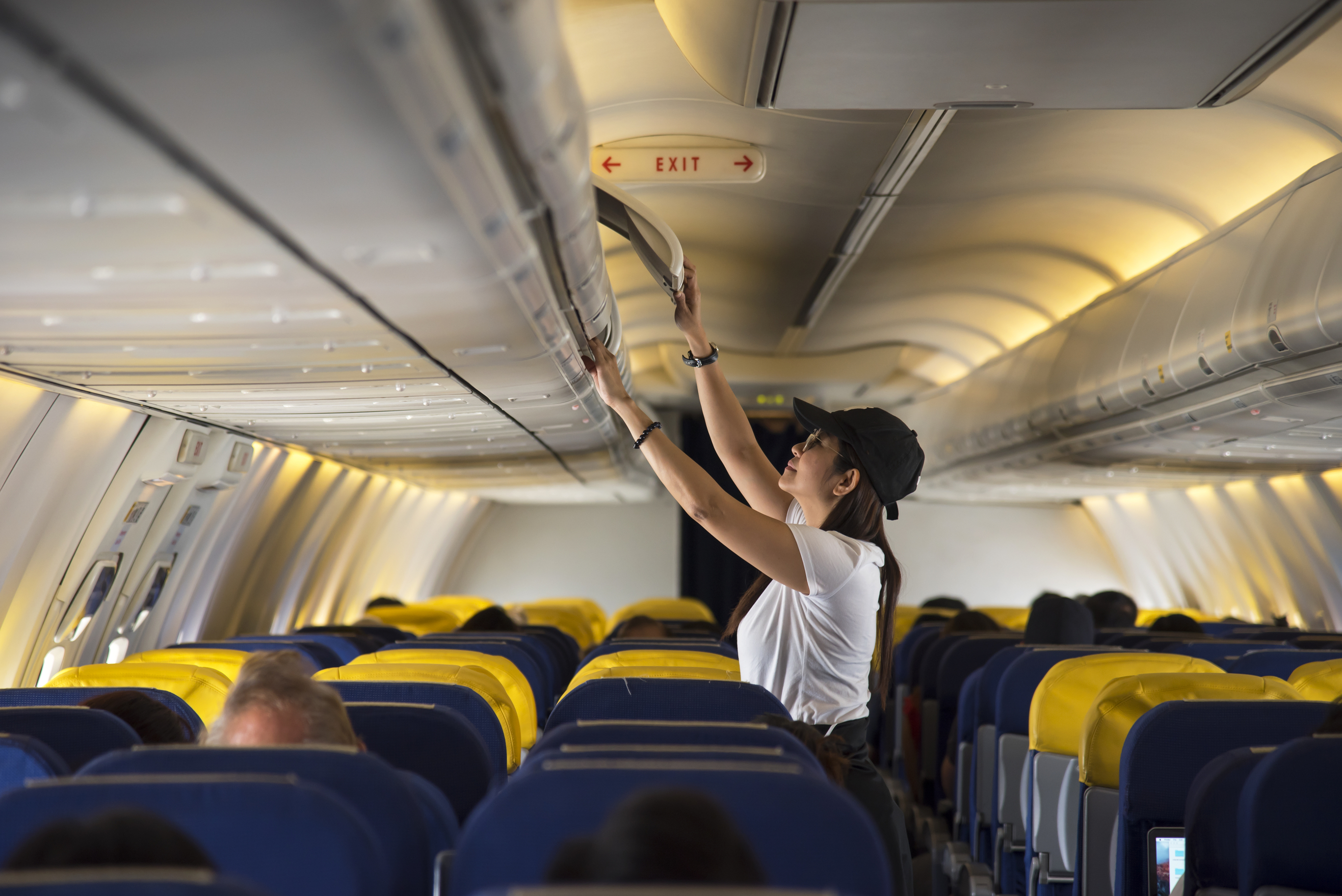 Most airlines still let you bring one carry-on bag for free, but some don’t. Granted, whether you have to pay for a carry-on bag typically depends on what type of ticket you purchased and the size of the bag. American Airlines and United, for example, recently rolled out basic economy seats that charge passengers an extra $25 per “full-sized carry-on bag,” or any luggage that requires overhead bin space. (Basic economy ticket holders are still allowed one free personal item that fits under the seat in front of you.)

A number of airlines charge customers a fee to cancel or change a reservation, and these fees can range significantly. American Airlines imposes a $200 change fee on paid fares for domestic flights and up to $750 for international flights, and Delta Air Lines charges a $200 change fee for paid domestic flights and up to $500 for international flights; meanwhile, Allegiant only charges a change fee of up to $75 per person. Southwest Airlines has the friendliest change and cancellation policies, with no fees in either case (though you’ll have to make up any difference in the fare).

There is an exception: when booking a domestic flight, the U.S. Department of Transportation regulations require that, as long as you've booked a non-refundable ticket seven days ahead of your flight, you're entitled to change or cancel your reservation within 24 hours of booking without paying a fee.

While JetBlue offers free high-speed Wi-Fi to all passengers, most airlines charge customers for in-flight Internet access. Some airlines charge a flat fee for the full flight, while others charge an hourly rate. (Prices can also vary depending on whether it’s a domestic or international flight.)

There are ways to cut costs for in-flight Wi-Fi. A number of airlines offer monthly subscription plans aimed at business travelers, McDermott says. For instance, American Airlines has a $50 monthly Internet plan for domestic flights through Gogo, a service also used by Virgin America, Delta, and Alaska Airlines. 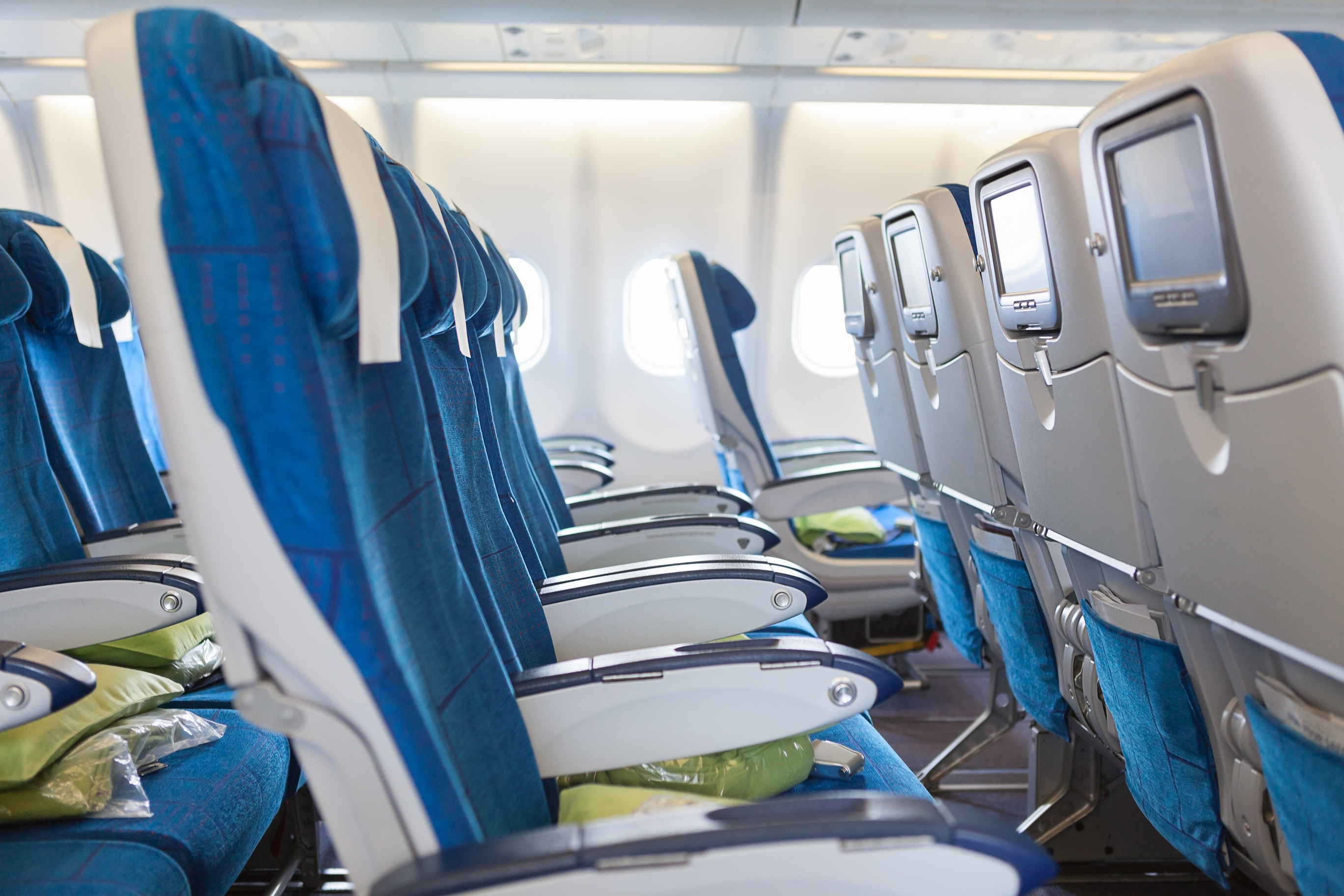 Once a free perk, many airlines now charge passengers a fee for selecting their seat in advance. On Spirit, for instance, seat assignments start at $5, but be prepared to pay a premium for a window, aisle, or seat with extra legroom. Meanwhile, some airlines like Lufthansa let you choose a seat free of charge beginning 24 hours before departure. (Of course, the best seats may already be snagged by passengers who paid extra for an advanced reservation.)

Traditionally, airlines have offered passengers a complimentary juice or soft drink and charged extra for an alcoholic drink, but some carriers now also charge for non-alcoholic beverages. Case in point: discount airlines such as Frontier and Spirit charge for these beverages; they also charge for snacks. (So long, free peanuts!)

Want to sleep tight on your next flight and enjoy the comforts of a complimentary pillow or blanket? Well, you may have to pay for these goodies. JetBlue charges $5 to $6 for a pillow and blanket, while American Airlines charges $8.

You should be rewarded for being a loyal customer, right? Not always. In fact, some airlines charge customers fees when they redeem frequent flyer miles. But whether you get hit with this type of fee depends on how and when you book.

Oftentimes, you have to pay a premium if you book a flight with the help of an agent. Some airlines also charge extra for “close-in bookings,” or reservations that are made a set number of days before the flight. American and United both charge $75 if you book a flight with airline miles less than 21 days out, while Spirit charges a $15 fee for tickets purchased more than 180 days prior to departure; if you use miles to book