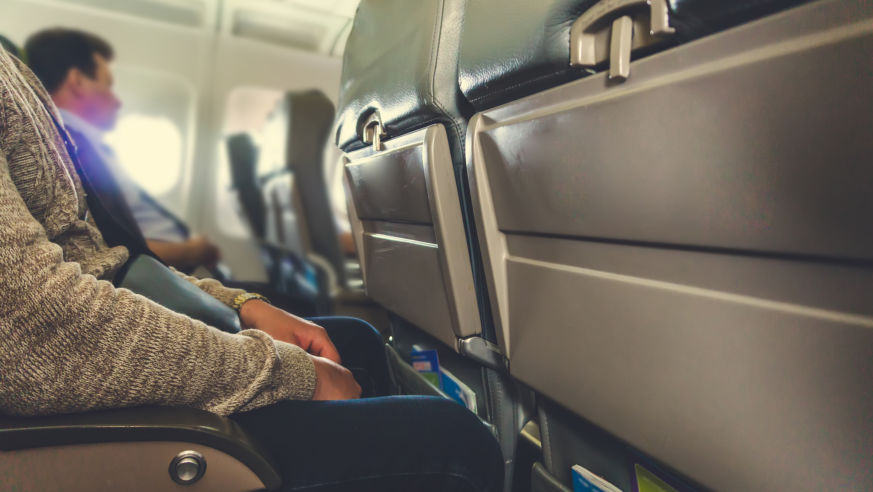 The tight squeeze is getting even tighter on a number of airlines. Knowing what carriers offer the most (and least) space in economy can make your next flight more comfortable.

If you’ve been feeling extra cramped on flights these days, you’re not alone.

Air carriers have been been slowly shrinking the amount of legroom customers get for years. The average “seat pitch” – the distance between a point on one seat and the same point on the seat directly in front of it – has decreased from 35 inches in the late 1960s to 31 inches today, and on some airlines has been reduced to 28 inches. That may explain why a quarter of passengers on economy flights said they found seat comfort to be “poor” or “very poor,” a 2018 survey by Consumer Reports found.

Many airlines have added more seats to planes to increase profits. But amid growing concerns of deep vein thrombosis (a potentially fatal condition involving blood clots in the legs) on planes with less legroom – and safety issues in the event of an emergency evacuation – the Federal Aviation Administration is considering stepping in to impose regulations on how much room travelers deserve when flying with a commercial airline.

The good news? We’ve compiled a list of the best and worst coach seats based on legroom from North America-based airlines. Knowing what your options are can help you make a smarter choice on your next flight. (Note: Legroom on carriers can vary between long-haul and short-haul planes.) 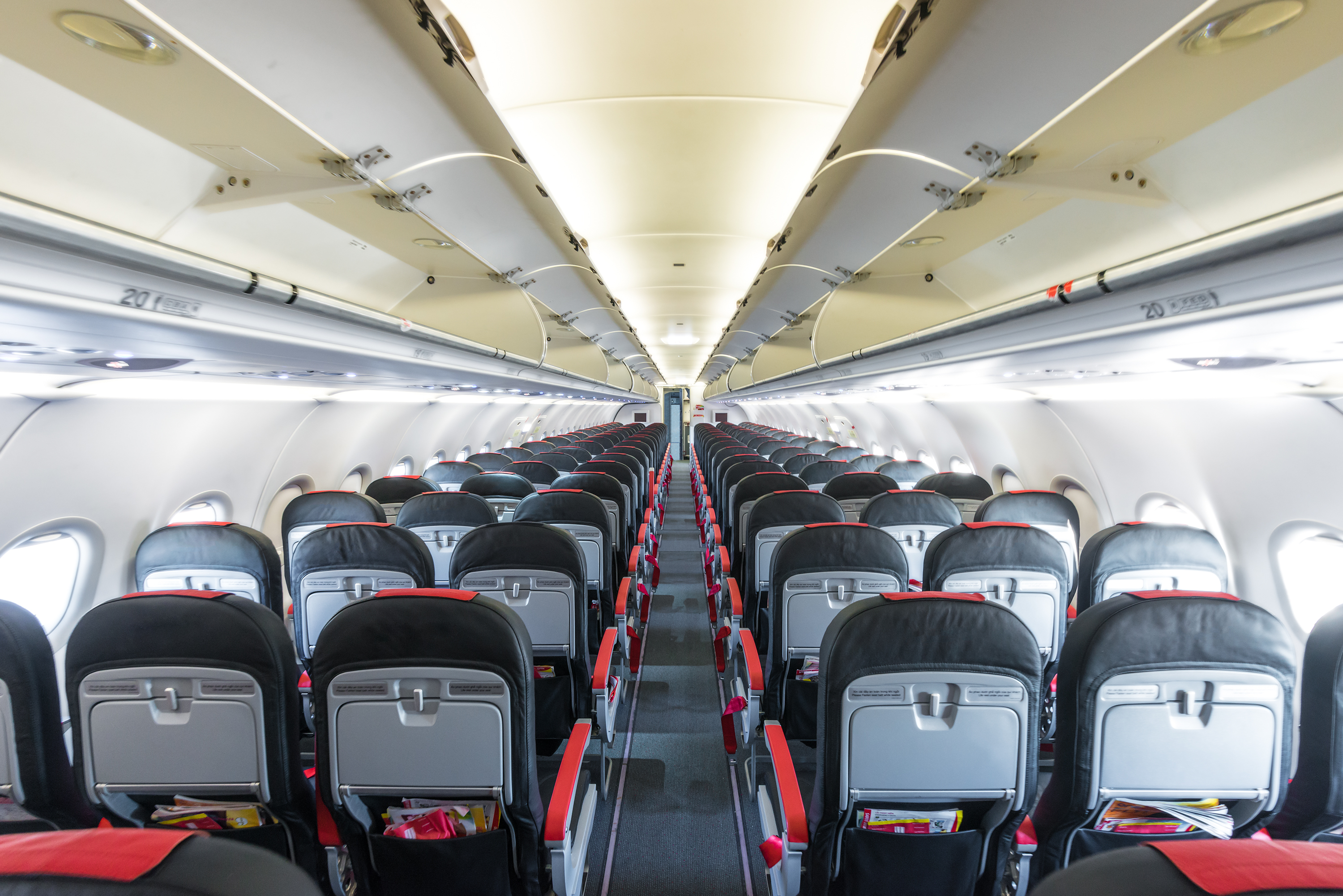 NORTH AMERICAN AIRLINES WITH THE MOST LEGROOM

Interjet: 34 inches. This Mexico-based, low-cost carrier flies from a handful of US cities to destinations in Mexico and Central and South America. The airline says it removed up to 30 seats on each its aircrafts in order to give customers more space.

JetBlue: 32 inches. Although JetBlue recently lowered its average legroom space by adding 12 cabin seats to its latest fleet of planes, the carrier is still a strong runner-up.

Virgin America: 32 inches. At 5’11,’’ Virgin America founder Richard Branson doesn't like to be confined to tight spaces – and he doesn’t want his customers flying coach to be either.

Southwest: 32 inches. In addition to low rates, the domestic discount carrier gives passengers more space than many of its higher budget competitors.

Alaska Airlines: 31-32 inches. Despite the squeeze, coach passengers have the option to book Preferred Plus Seats, which offer 4 inches of extra legroom, starting at an extra $15.

American Airlines: 31 inches. Tight space, right? To American Airlines’ credit, after the Fort Worth-based carrier announced last year it would be adding more seats to its Boeing (BA) 737 Max jetliners, the company decided to nix its plans after receiving negative feedback from customers and employees.

Delta: 31 inches. Delta, one of the largest airlines in the world, also offers some of the tightest economy seats.

Hawaiian Airlines: 31 inches. Despite its tight seating, Hawaiian Airlines recently nabbed the title of the US's airline industry’s top-ranked carrier for on-time performance from the US Department of Transportation.

Spirit: 28 inches. Although the airline is tied for last place, Spirit offers some of the cheapest fares.

Frontier: 28 inches. The low-cost carrier may offer seriously squashed legroom, but (like Spirit) it has some of the lowest prices.

HOW TO UPGRADE YOUR LEGROOM FOR FREE 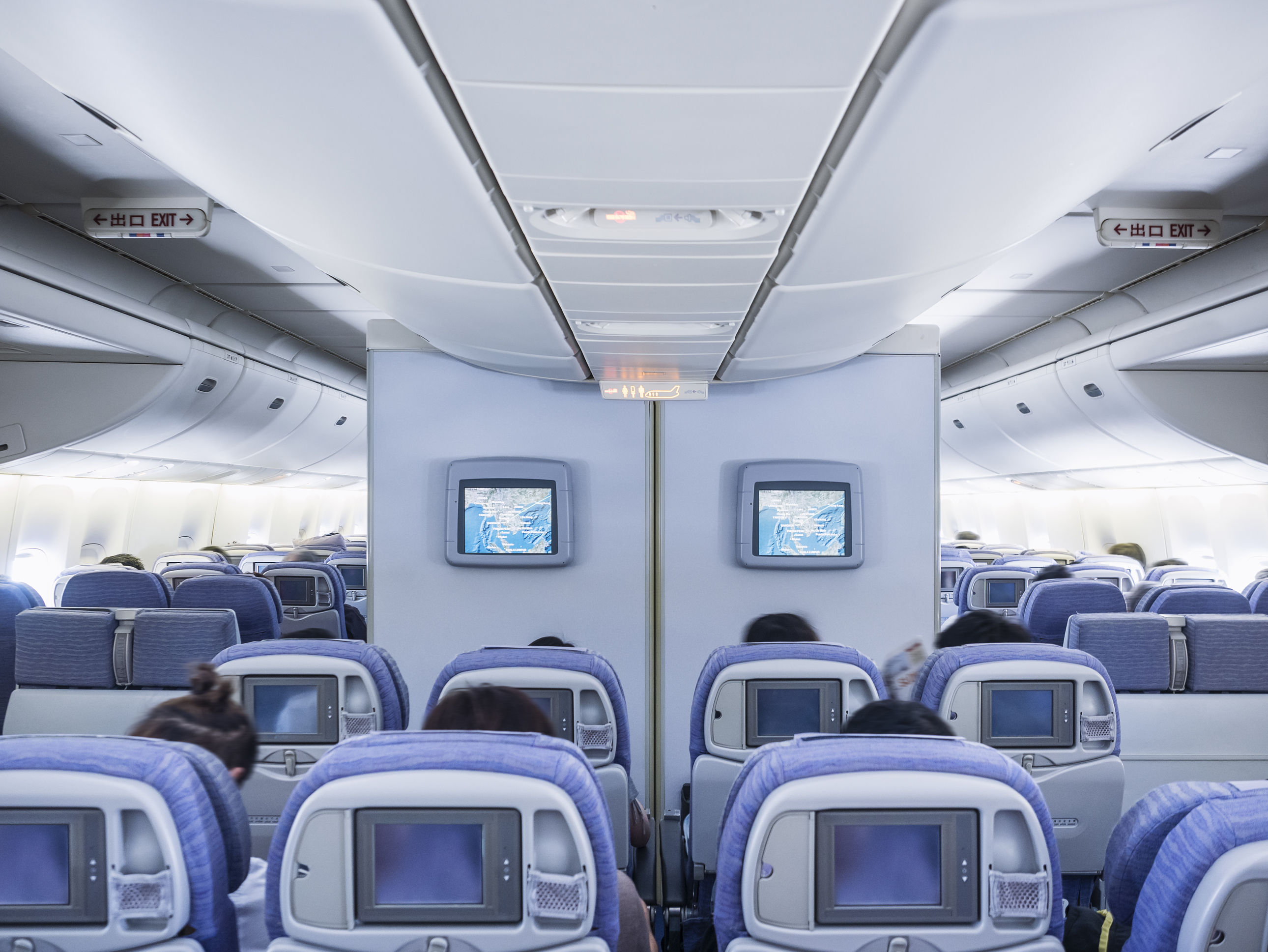 Put simply: Loyalty pays off for air travelers. Many frequent flyer programs offer members perks such as free seat upgrades and discounts of 10 to 50 percent on select flights. Promo alerts are often sent to members via email, Twitter, Facebook, and other channels.

If you travel enough to earn elite status, you may also qualify for complimentary seat upgrades. For instance, when you fly 25,000 miles on American in one calendar year, you earn “Silver status” that can get you (and a companion) free access to the airline’s roomier economy plus seats.

Pro tip: You may even be able to score a seat upgrade by asking the check-in agent or gate representative “nicely” for one, The Points Guy says.