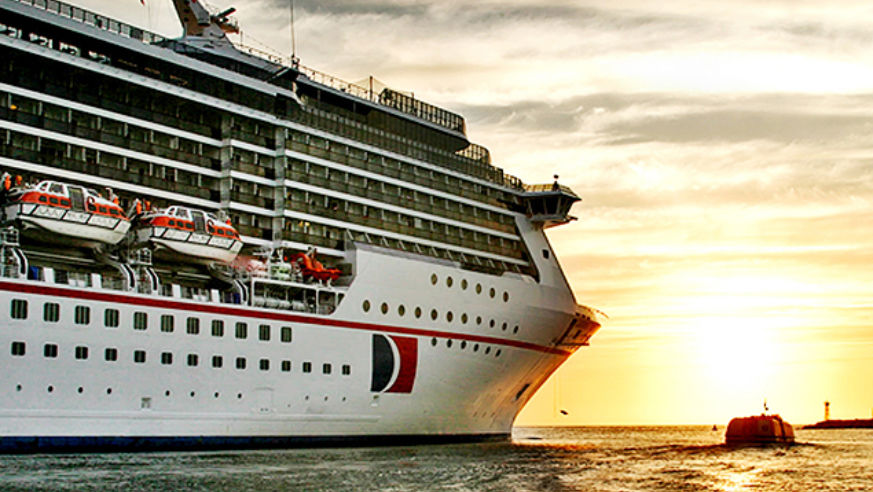 As I took in my second Mediterranean sunset from the top deck of a cruise ship, I thought to myself, “This isn’t a bad way to see Europe.” Although I had visited the continent before, this was my first time cruising it, and I was doubtful if the growing trend was a worthwhile way to experience the most visited landmass on the planet.

But after returning to port 11 days later, I found my answer. In short, cruising is a terrific way to sample many of Europe’s most iconic sites, countries, buildings and cultures, sometimes for less than you would by land and often with fewer logistical hassles.

Cruising the continent has its share of shortcomings, however. Having personally explored Europe by land, cruise ship, and even river cruising, I’ve put together a handy list of pros and cons to help you decide if the added convenience is right for you, whether as a first-timer to the continent or someone who’s visited several times before.

Celebrity (for which you’ll pay about $100-200 more per 7-day reservation for noticeably better food than with Royal Caribbean), I was delighted by the logistical ease of boarding the ship and hopping on and off in several different counties with only my ship card (no Passport required). And it was really nice not to have to worry about where I’d eat breakfast or dinner after a full day of sightseeing.

Pro: unpack your suitcase once

A unique pleasure of cruising is that you only have to unpack once, since your floating hotel travels with you. This is especially easy for anyone who’s traveling with family or are themselves a chronic over-packer. Not having to re-pack your suitcase allows you to better observe and enjoy what’s going on around you.

Cruising can also afford significant savings. For example, I paid $1000 for roundtrip airfare through the ship and saved $300 per ticket when compared to online search engine. I even prepaid for gratuity, got complimentary ground transport back to the airport, and only ended up spending a couple of hundred dollars extra on souvenirs. If you can stay away from casinos, specialty restaurants, and costly drink plans, cruising can be quite affordable.

That said, you could clearly backpack and stay in hostels for less than you would cruising. But $150 per night in a comfortable room with meals included is a very compelling case for cruising Europe.

TIP: For even better savings, book land excursions online in advance with local companies or in-person at port. I’ve done both and saved up to 65% off when booked through the ship.

First-Time Cruisers: 11 Biggest Mistakes (and How Not to Make Them)

While cruising is a great way to experience the sights, sounds, and smells of Europe, it will undeniably limit your interaction with local people and cuisine. In my experience, this is a pretty glaring omission, but not necessarily a deal-breaker. If you can embrace your tourist status and know beforehand that you’ll have to try extra hard to interact with locals, then your cruise can be just as interactive than any overland journey.

As for the food, my ship did an admirable job offering breakfasts, lunches, and dinners that reflected the local port. They even brought in several local performing groups to the onboard theater. But there is no getting around this: if soaking up the local language, cuisine, and people is of utmost importance, than cruising might not be a good fit for you.

If you like to take things slow and soak in a destination, cruising is also a bad fit. For example, imagine trying to see New York, Washington, D.C., or San Francisco in eight hours or less. That’s often what cruising forces you to do in equally storied cities such as Rome, Venice, Barcelona, Nice, Budapest, and more.

On top of that, most cruises only focus on a major section of Europe, say the Western or Eastern Mediterranean, Scandinavia, the Black Sea, or inland rivers. You can’t fault cruising for that sizable geography, but it’s something you should know before boarding.

TIP: While April through November is considered the “best time” to cruise Europe (peak season is July and August), you can enjoy even greater savings by booking in the spring or autumn shoulder seasons.