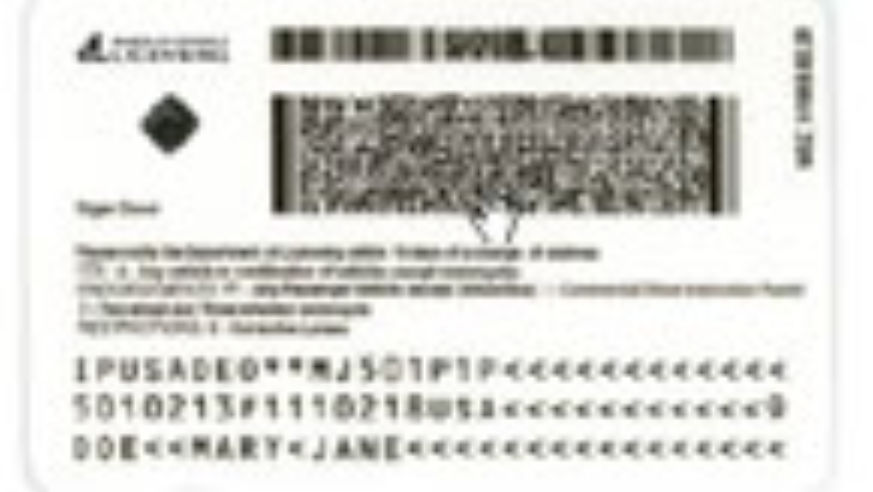 Under proposed rules, you will soon need a passport to re-enter the U.S. after traveling to any other country--even if you're going on a quickie getaway to the Caribbean or Canada. But the rules are confusing because they keep changing.

This winter, a new rule required passports for flights home from Mexico, Canada, and the Caribbean, just like other countries around the world. But the government was overwhelmed by a deluge of passport applications, and it responded by relaxing the rules for the summer. Until Sept. 30, if you have a confirmation slip that your passport application has been accepted (which can take a week or more for you to receive), you can still fly home from Canada, Mexico, Bermuda, or the Caribbean with a government-issued ID, such as a birth certificate or a driver's license.

The rules are different if you're driving across the border or sailing a cruise. You won't need a passport for those trips--at least not for this year.

But next year, even driving across the border may require either government-issued ID or a passport, according to the most recent announcement from the Department of Homeland Security. By early January, U.S. citizens may be required to show a passport or an acceptable alternative form of I.D. The bad news: It apparently won't be good enough to show a traditional state driver's license. Under proposed rules, states will be required to create enhanced forms of identification that are more secure than standard driver's licenses.

For example, the state of Washington is developing an "enhanced driver's license" that will provide Washington residents, who voluntarily apply and qualify, with a document that is acceptable for use at U.S. land and sea ports. The enhanced driver's license will cost slightly more than a standard one, and residents will need to go through a process of proving their citizenship and identity that is similar to the process for applying for a passport. The enhanced licenses may include electronic chips for faster identification by border control officials using electronic scanners.

Until Aug. 27, you can tell the government what you think of the proposed new rules for border control by visiting Regulations.gov and searching for docket USCBP-2007-0061. The website will fetch for you the proposed rule with the title "Documents Required for Travelers Entering the United States at Sea and Land Ports-of-Entry from within the Western Hemisphere." To the right of the document, you'll see link that says "Add comments." Click on the icon that looks like a cartoon balloon of someone talking, and you can submit your comments on the proposed rules.