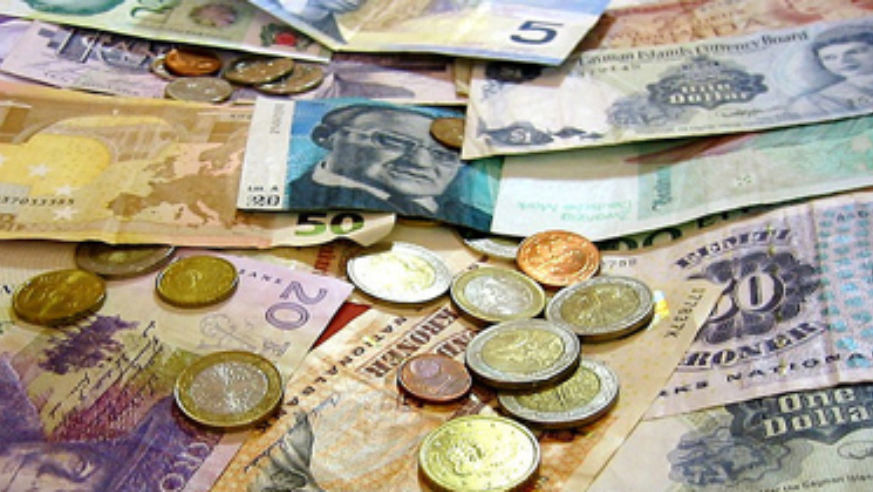 For that matter, either option is better than using a currency conversion service at the airport or train station.

BT readers always want to get the most bang for the buck, so it's no surprise we always field questions regarding which currency exchange method yields the traveler the most local cash. Generally speaking, our advice has always been to use a credit card first, and withdraw cash at an overseas ATM second.

A new study from CardHub says that advice is right on the money, excuse the pun. The study compares the rates and fees assessed by credit card companies, the 15 largest banks in the U.S., and the world's largest currency exchange operator, Travelex. In order to compare apples to apples, all of the data was collected on the same day last month, and the currency exchange in question involved changing $300 into euros.

Visa edged MasterCard slightly for the best rates, and if the traveler was using a card that didn't tack on additional fees -- some Capital One, Citibank, and Chase cards are examples -- either Visa or MasterCard provide better exchange rates than any bank surveyed. Overall, banks' exchange rates were 7.9 percent poorer than no-fee credit cards. Among the banks, Northern Trust and Harris Bank offered the best rates, while U.S. Bank and Fifth Third Bank had the worst.

Worst of all, however, was Travelex. CardHub gathered rates from the service's John F. Kennedy International airport location, and they were 14.7 percent higher than a credit card with no international exchange fees.

But before you go paying for everything overseas with your credit card, assuming you're getting the best rates, take a close look at your card. Most cards, in fact, assess currency conversion fees of 1 to 3 percent -- and if your card does, you might be better off simply hitting an ATM in the country you're visiting.

What Your Bank Won't Tell You About Currency Conversion

Citibank and Chase drop foreign exchange fees on some cards