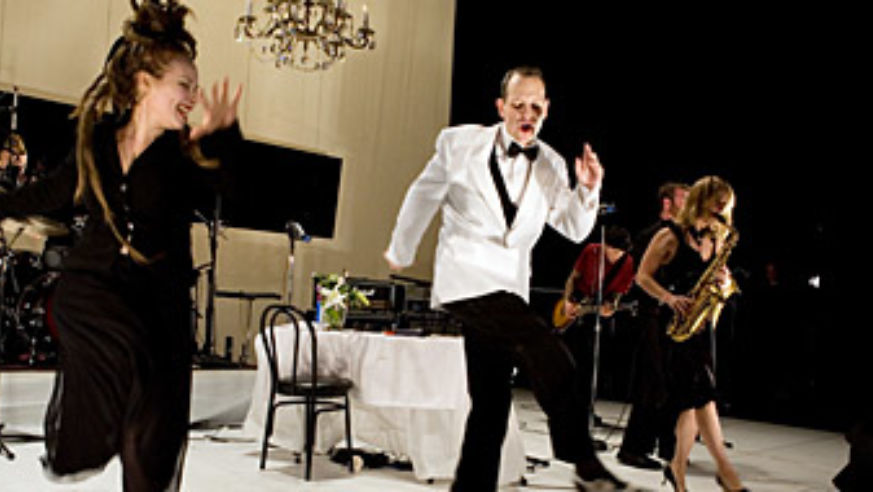 Konstantin Sergeyer
"Addicted to Bad Ideas," a punk-rock operetta, will be performed at the 33rd annual Spoleto Festival

The Spoleto Festival USA in Charleston, S.C., does not involvecow chips or crawfish like other festivals we've written about. Quite the opposite. It's a 17-day feast of cultural events, ranging from rock opera to chamber music.

The 33rd season kicks off Friday, and more than 120 performances will take place through June 7. The festival is known for focusing on emerging and edgy artists. Since 1977, there have been more than 100 world premieres and 93 American premieres at the festival, with visionaries like Twyla Tharp and Yo-Yo Ma performing early in their careers.

Tickets range between $10 and $180. Also going on is the Piccolo Spoleto festival. It's the same idea—cutting edge fine arts performances—but many of the activities are free.

So why the funny name? The event originated in the Italian town of Spoleto before a version was launched in the states. The Festival of the Two Worlds is in its 52nd season.