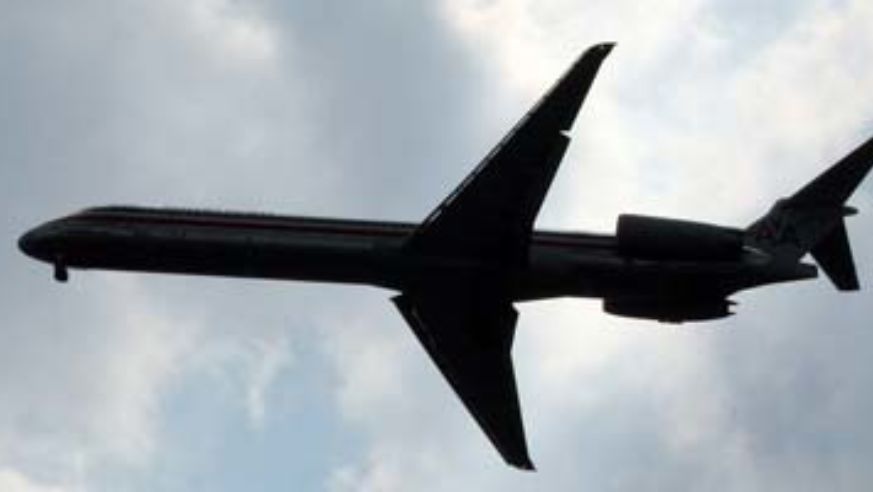 Courtesy preston.rhea/Flickr
According to the country's largest airline trade group, Air Transport Association of America (ATA), things are looking up for the travel industry. Despite a tough economic climate, Americans are still flying—and they're going abroad in record numbers. Major U.S. airlines are expected to carry 206.2 million passengers during the peak summer season, a 1.5 percent increase over the summer of 2010.

Sure, these numbers aren't quite up to the pre-recession highs of 2007, when an all-time high of 217.6 million people flew during the summer. But in a time when rising fuel costs are making headlines almost every day, even modest annual gains seem to be a healthy indicator that nothing will stop Americans from going on a well-deserved vacation.

Here's a quick look at their findings:

How many of those travelers will fly domestically?

The ATA estimates that about 180 million Americans will fly domestically, an increase of 2.7 million over last summer.

How many are heading overseas?

Perhaps the most surprising finding from this year's study was that international air travel is expected to hit an all-time record high of 26.3 million passengers. The previous record was the summer of 2010, which saw 25.8 million passengers flying abroad.

How much will an average ticket cost?

Surprisingly, airfares have remained relatively steady over the past decade. The average price of a round-trip domestic ticket in 2000 was $314. This summer, the average ticket is $316. (I dare you to find another product or service that has only rose $2 over the past ten years!)

Now it's your turn: Sound off below about your summer travel plans. Will you be flying this summer? If so, where?

The Threat of Rising Airfares