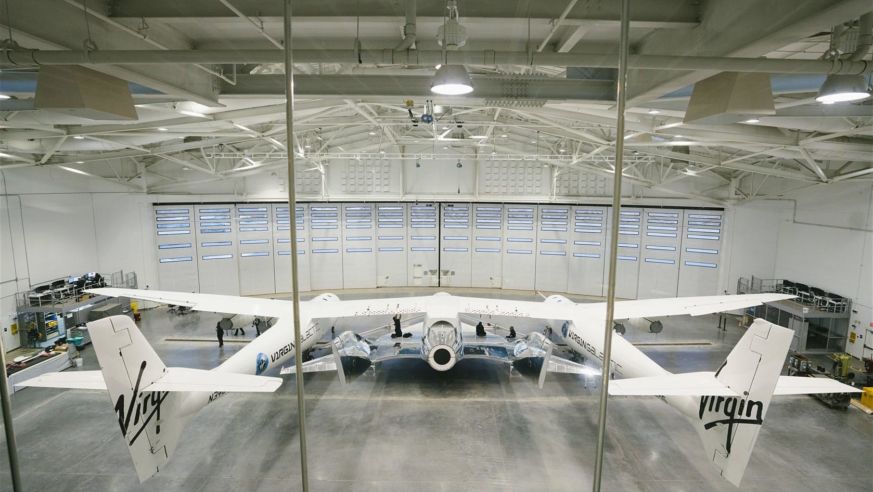 Would-be astronauts can now pay big bucks to be first in line for a Virgin Galactic spaceflight.

Virgin Galactic, the Richard Branson-owned company, has targeted summer 2020 to debut its space-tourism service, and as the launch fast approaches, public interest in scoring a seat on a spaceship has skyrocketed. Though the ticket window slammed shut in December 2018, inquiries have continued to roll in – nearly 8000 online reservation registrations in the fourteen months since Virgin Galactic’s first spaceflight (more than double the number reported in September 2019) and 600-plus firm reservations to date.

Last week, in preparation for the re-opening of spaceflight sales, Virgin Galactic announced its latest initiative, and it’s pretty much priority boarding or Global Entry on steroids. Called One Small Step, the program allows interested travelers to pay a refundable deposit of US$1000 to hold their place in line, so when the new seats become available, they’ll get first shot at the reservations. 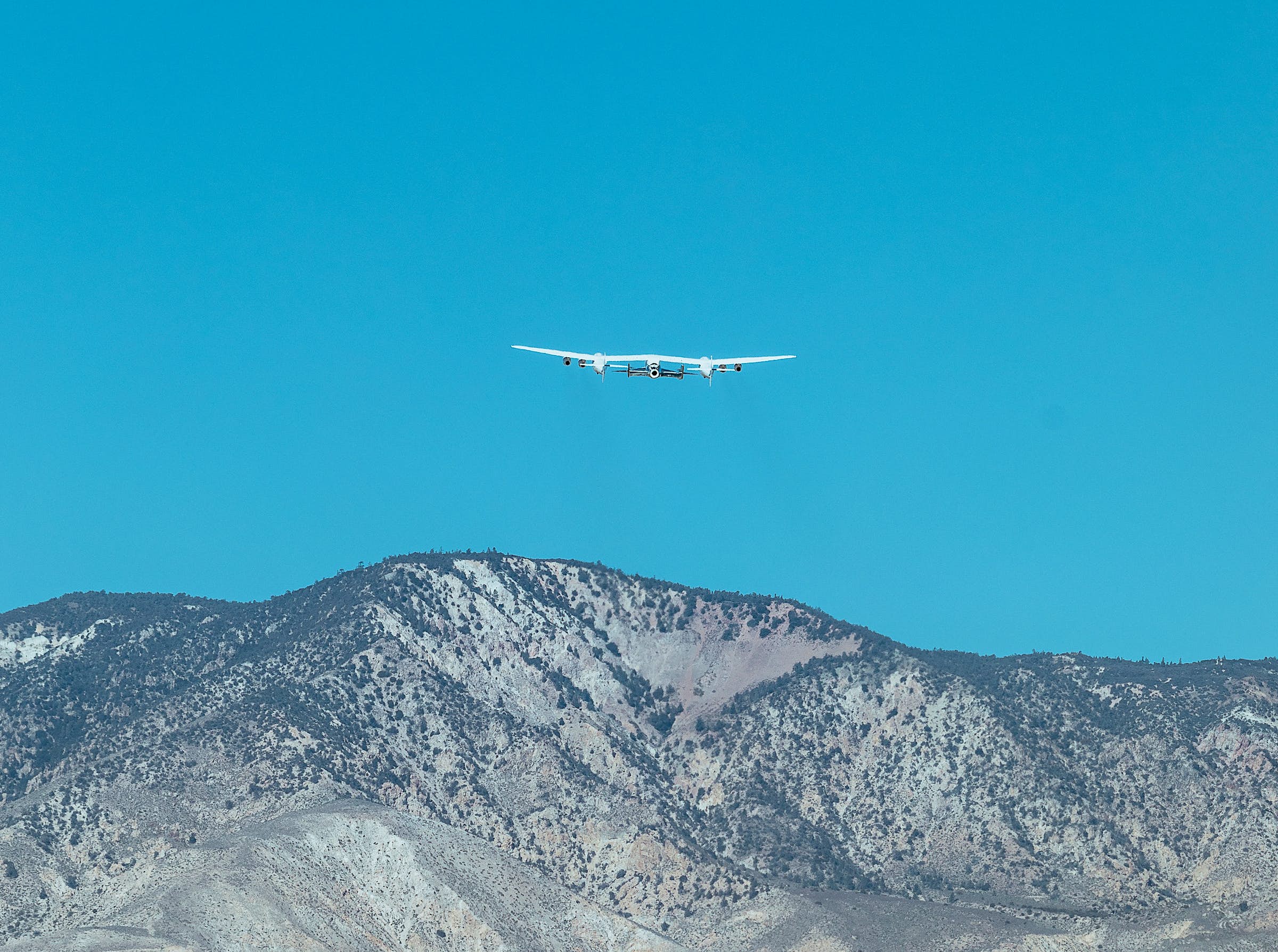 “We have been greatly encouraged by the ongoing and increasing demand seen from around the world for personal spaceflight,” Virgin Galactic commercial director Stephen Attenborough said in a press release. “One Small Step allows us to help qualify and build confidence in our direct sales pipeline, as well as to ensure that those who are most keen to make reservations, are able to do so at the earliest opportunity.” 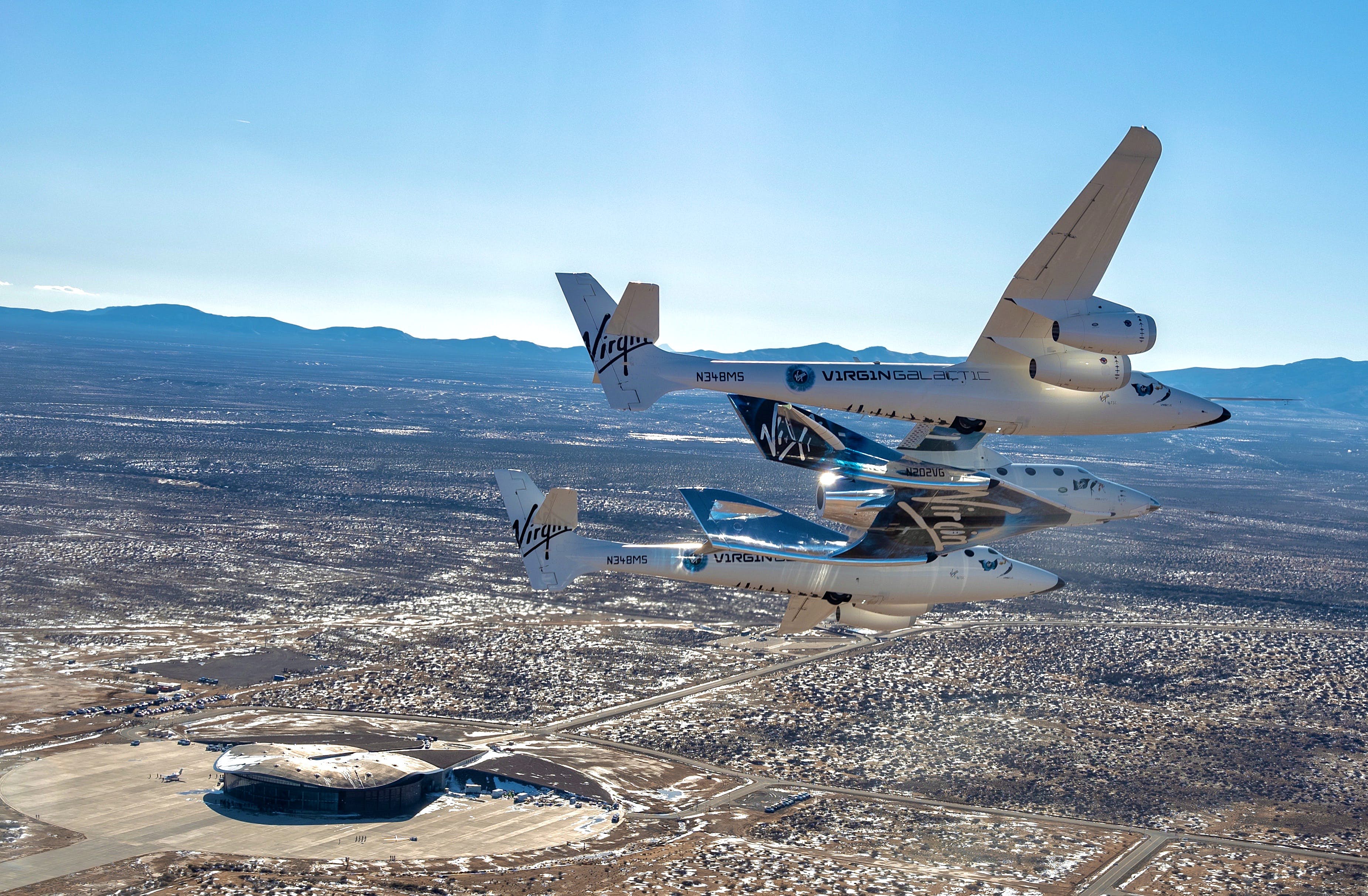 Ticket prices have yet to be announced, but they're expected to go for upwards of US$250,000 © Virgin Galactic

While details like cost and on-sale dates have yet to be announced, tickets were last priced at US$250,000, and they’re expected to go for more once the window reopens. “What we believe is that we actually underpriced the ticket price a bit in early years,” company CEO George Whitesides said last fall, adding that at some point, the goal is to lower the cost so space travel is more accessible to more people.

In the meantime, however, those who can afford to pay the One Small Step fee will get first dibs on the new seats, “allowing them to make the One Giant Leap to a confirmed spaceflight reservation,” the press release reads.

This article first appeared on our sister site, Lonely Planet.