Wikipedia
Statesboro is the largest city and county seat of Bulloch County, Georgia, United States, located in the southeastern part of the state. Statesboro is home to the flagship campus of Georgia Southern University and is part of the Savannah–Hinesville–Statesboro Combined Statistical Area. As of 2018, the Statesboro Micropolitan Statistical Area, which consists of Bulloch County, had an estimated population of 74,722. The city had an estimated 2019 population of 32,954. Statesboro is the largest Micropolitan Statistical Area in Georgia. It is the largest city in the Magnolia Midlands Region. The city was chartered in 1803, starting as a small trading community providing basic essentials for surrounding cotton plantations. This drove the economy throughout the 19th century, both before and after the U.S. Civil War. In 1906, Statesboro and area leaders joined together to bid for and win the First District A&M School, a land grant college that eventually developed into Georgia Southern University. Statesboro inspired the blues song "Statesboro Blues", written by Blind Willie McTell in the 1920s, and covered in a well-known version by the Allman Brothers Band.In 2017, Statesboro was selected in the top three of the national America's Best Communities competition and was named one of nine Georgia "live, work, play" cities by the Georgia Municipal Association. 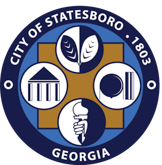 Find more things to do, itinerary ideas, updated news and events, and plan your perfect trip to Statesboro
ADVERTISEMENT 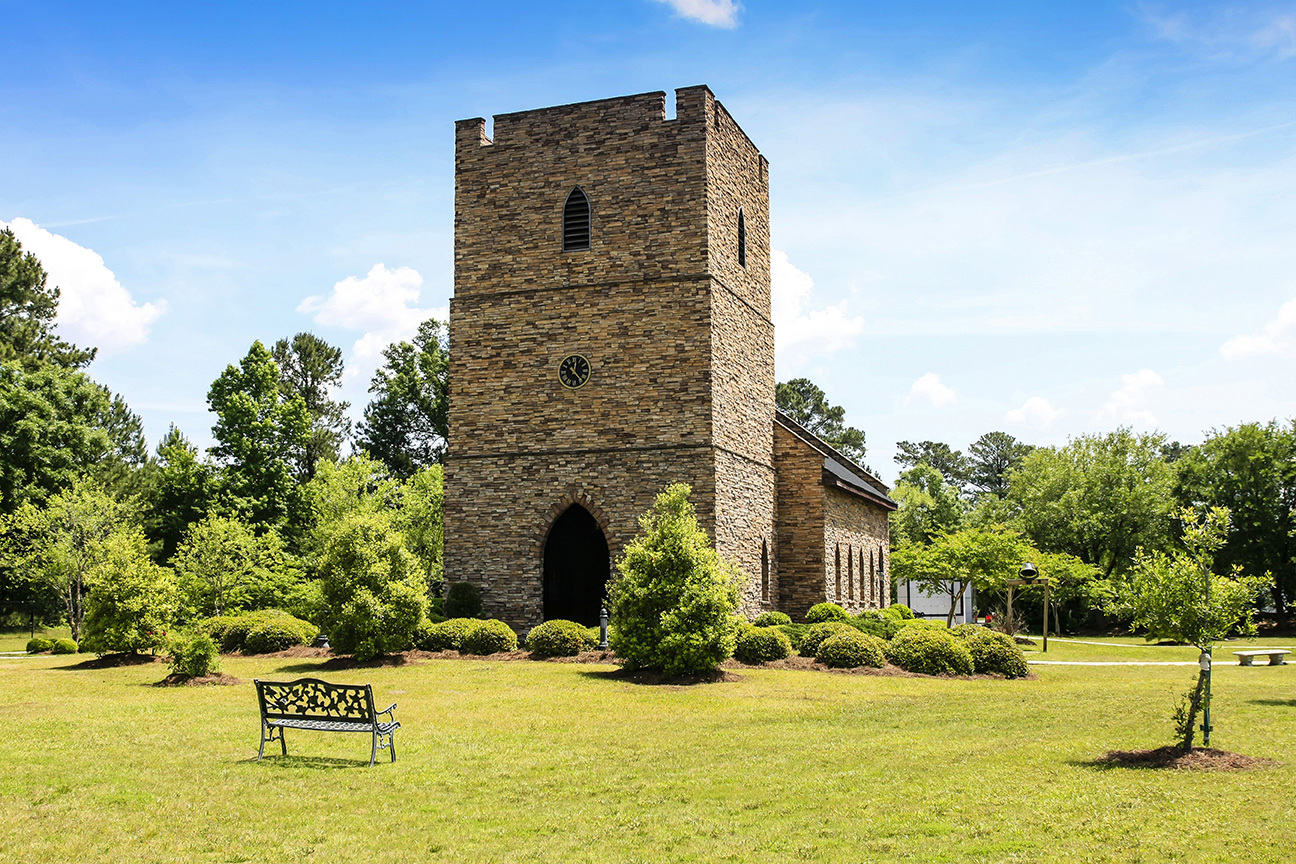 Pooler is a city in Chatham County, Georgia, United States. According to the official 2010 U.S. Census, the population was 19,140, a threefold increase over the 2000 count of 6,239. The 2019 population estimate was 25,694. Pooler is located northwest of Savannah along Interstates 95 and 16. It comprises part of the Savannah metropolitan area.

Vidalia ( vye-DAYL-yə , locally -⁠DAY-yə) is a city located primarily in Toombs County, Georgia, United States. The city also extends very slightly into Montgomery County. As of the 2010 census, the city population was 10,473. Vidalia is the principal city of the Vidalia Micropolitan Statistical Area, a micropolitan area that covers Montgomery and Toombs Counties, and had a combined population of 36,346 at the 2010 census.

Port Wentworth is a city in Chatham County, Georgia, United States. The population was 5,359 at the 2010 census, with an estimated population of 8,518 in 2018. It is part of the Savannah metropolitan area. 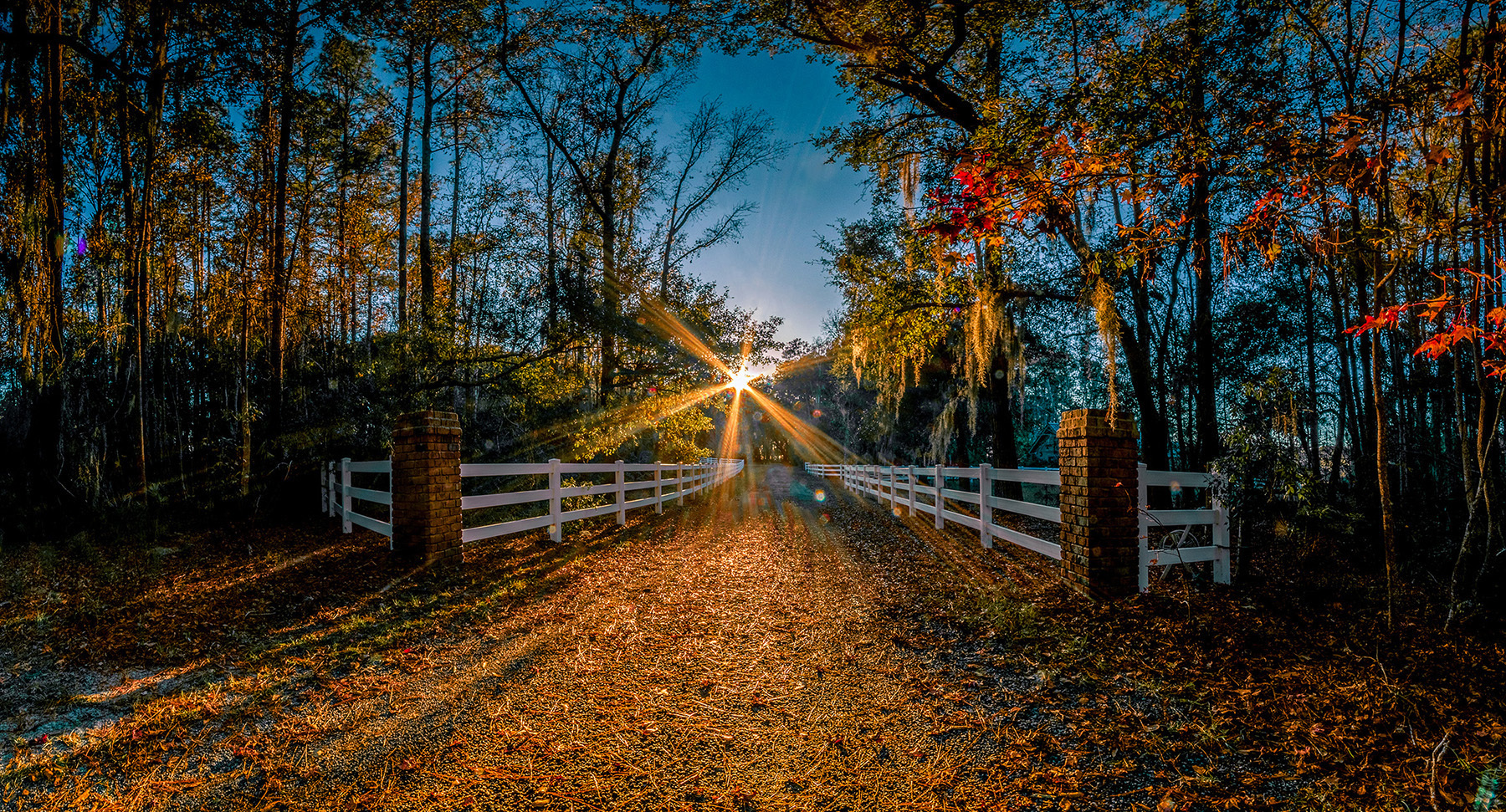 Richmond Hill is a city in Bryan County, Georgia. The population was 9,281 at the 2010 census, up from 6,959 at the 2000 census. It is part of the Savannah Metropolitan Statistical Area.