Wikipedia
St. Bernard Parish (French: Paroisse de Saint-Bernard; Spanish: Parroquia de San Bernardo) is a parish located in the U.S. state of Louisiana. The parish seat and largest community is Chalmette. The parish was formed in 1807. St. Bernard Parish is part of the New Orleans–Metairie metropolitan statistical area. The parish is located southeast of New Orleans and comprises the Chandeleur Islands and Chandeleur Sound in the east. St. Bernard was the fastest growing parish in Louisiana from 2010 to 2020, increasing from a population of 35,897 in the 2010 census to 43,764 in 2020. It remains at less than two-thirds of its 2000 population of 67,229, prior to Hurricane Katrina. 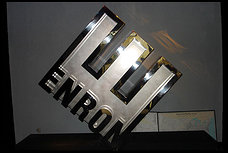 Gross National Product's Scandal Tours Members of the comedy troupe GNP expose the Capitol's seamier side by regaling tour-goers with cheeky, costumed impersonations and sordid tales of politicians from George Washington to George W. Bush. First on the bus route is the Watergate Hotel, naturally, followed by the Kennedy Center (a easy segue to extramarital affairs and conspiracy theories), the Vista International Hotel where former D.C. mayor Marion Barry was arrested on drug charges, the Willard Hotel where Ulysses S. Grant dubbed those pestering him in the lobby "lobbyists", and more sights that are prime fodder for poking bi-partisan fun. "There's a constant supply of new material," quips GNP member John Simmons. Gross National Product, 202/783-7212, gnpcomedy.com/scandaltours; $30, $20 for students and seniors; reservations required; Saturdays at 1 P.M. Hurricane Katrina: America's Worst Catastrophe; City Disaster Tour In the wake of Hurricane Katrina, tourism-starved New Orleans has spawned two narrated bus tours of its ravaged neighborhoods and the uncomfortable concept of disaster tourism. The operators, Gray Line New Orleans and Tours by Isabelle, were driven largely by the need to revive their businesses and to inform visitors. The three-hour Gray Line tour passes a breached levee, the Superdome, Canal Street, the New Orleans Convention Center and the Lakeview area, where the company's vice president Greg Hoffman and many others lost homes. Isabelle Cossart's "City Disaster Tour" is slightly longer and more expensive. It begins in the French Quarter, and covers many of the same sights along with the badly hit St. Bernard and New Orleans East districts. Both highlight the area's history and development, and offer personal takes on the hurricane's timeline. (Passsengers are not allowed to exit the Gray Line motorcoach during the tour, and photography is discouraged.) Gray Line New Orleans, 800/535-7786, graylineneworleans.com; $35, children 6-12 years of age, $28; $3 donated to one of five local non-profit organizations; 9 A.M. and 1 P.M. daily. Tours by Isabelle, 877/665-8687, toursbyisabelle.com; $49 per person; 8:30 A.M. and 1 P.M. daily, provided there are at least four passengers Lifestyles of Houston's Rich and Infamous: The Enron Tour Yankee Sandra Lord has been leading tours of her adopted Houston since 1988, and the latest riffs on its greatest homegrown scandal: the rise and meteoric fall of Enron. While founder Kenneth Lay and chief executive Jeffrey Skilling pass the time on trial for fraud at a local courthouse, the curious can hop a bus for a five-hour, lighthearted look at offices, churches, restaurants, and jails they and other employees have frequented. Lord weaves together facts, anecdotes, biographical information, and historical precedent—a view of the 1928 Kirby Mansion calls for a quick lesson on Houston's first tycoon, John Henry Kirby, an oil man who went down in a high-profile bankruptcy. Discover Houston Tours, 713/222-9255, discoverhoustontours.com ; $30; public tours in Mar.-Apr. 2006, ongoing private tours available Surveillance Camera Walking Tours Each of the Surveillance Camera Players' walks begins with a general introduction on the workings and evolution of surveillance cameras, and then zeroes in to identify numerous often-discreet cameras in a single Manhattan neighborhood—some have close to 400! Far from spouting a left-wing screed, the Players present their findings and encourage healthy debate over the pros and cons of our increasingly public lives. Take a peek at their hand-scrawled online maps of cameras in Times Square and other neighborhoods. Surveillance Camera Players, 212/561-0106, notbored.org; free; Sundays at 2 P.M.

Bay St. Louis is a city in and the county seat of Hancock County, Mississippi, in the United States. Located on the Gulf Coast on the west side of the Bay of St. Louis, it is part of the Gulfport–Biloxi Metropolitan Statistical Area. As of 2010, Bay St. Louis’ population was 9,260. 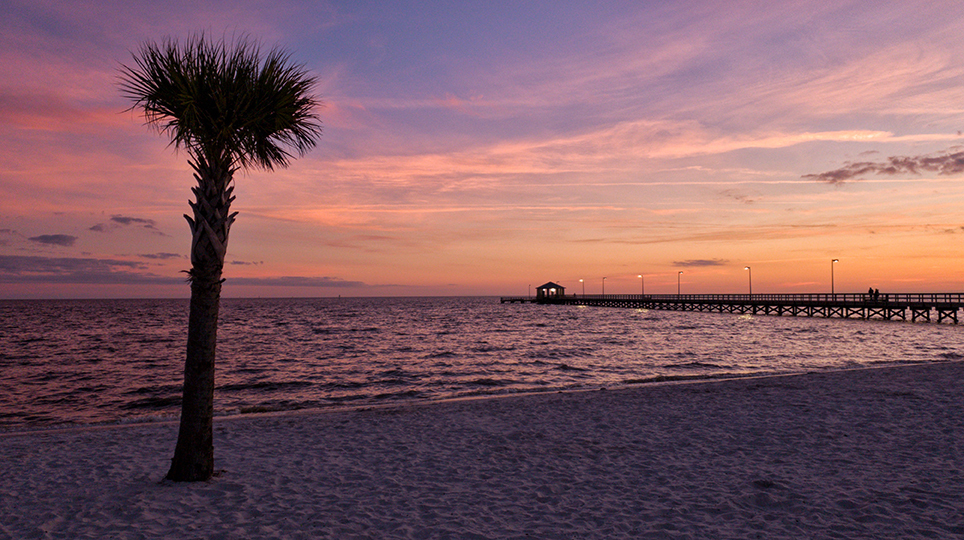 Biloxi (; French: [bilusi]) is a city in and one of two county seats of Harrison County, Mississippi, United States (the other seat being the adjoining city of Gulfport). The 2010 United States Census recorded the population as 44,054, and in 2019 the estimated population was 46,212. The area's first European settlers were French colonists. The city is part of the Gulfport–Biloxi metropolitan area and the Gulfport–Biloxi–Pascagoula, MS Combined Statistical Area. Prior to Hurricane Katrina, Biloxi was the third-largest city in Mississippi, behind Jackson and Gulfport. Due to the widespread destruction and flooding, many refugees left the city. Post-Katrina, the population of Biloxi decreased, and it became the fifth-largest city in the state, being surpassed by Hattiesburg and Southaven.The beachfront of Biloxi lies directly on the Mississippi Sound, with barrier islands scattered off the coast and into the Gulf of Mexico. Keesler Air Force Base lies within the city and is home to the 81st Training Wing and the 403d Wing of the U.S. Air Force Reserve.