Natchez, Mississippi, one of the oldest continuous European settlements on the Mississippi River and the origin point for the Natchez Trace Parkway, is known for its southern charm, fascinating history and significant architecture, offering more historic structures than any other location in the United States. These historic buildings range from pre-Civil War mansions to religious sites, including Temple B'Nai Israel, an architectural treasure that is home to Mississippi's oldest Jewish congregation. Natchez has several National Parks, including the Forks of the Road, the location of one of the largest slave markets in the U.S. during the 1830s and 1840s, and the Grand Village of the Natchez Indians, which honors the homeland of the area’s first inhabitants.

Known as the "Bed and Breakfast Capital of the South," the city of Natchez has more than 40 luxurious homes where visitors can stay, including The Guest House and Dunleith, and several hotels that are within walking distance to downtown. Numerous art galleries, museums, shops, restaurants, and bars line the streets of the city's picturesque and pedestrian-friendly downtown. Seasonal events like “Y’all Means All” and Soul Food Fusion Festival reflect the town’s vibrance and diversity and make Natchez a year-round cultural tourism destination. 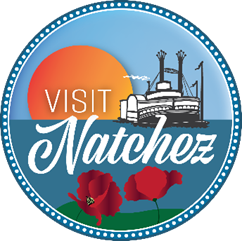 Find more things to do, itinerary ideas, updated news and events, and plan your perfect trip to Natchez
ADVERTISEMENT 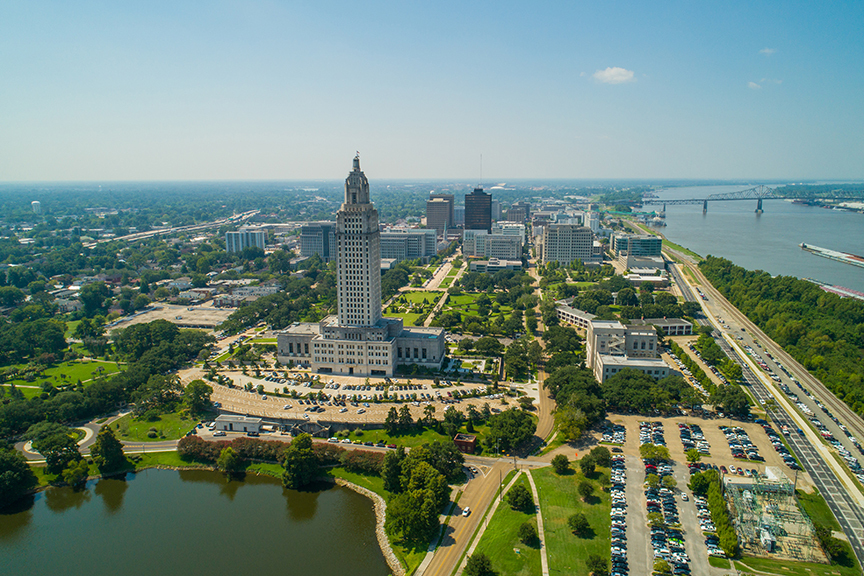 Louisiana or La Louisiane (/lwi.zjan/) (French) is a state in the Deep South and South Central regions of the United States. It is the 19th-smallest by area and the 25th most populous of the 50 U.S. states.

St. Francisville is a town in, and the parish seat of, West Feliciana Parish, Louisiana, United States. The population was 1,765 at the 2010 U.S. census, and 1,589 at the 2020 population estimates program. It is part of the Baton Rouge metropolitan statistical area.

Avoyelles (French: Paroisse des Avoyelles) is a parish located in central eastern Louisiana on the Red River where it effectively becomes the Atchafalaya River and meets the Mississippi River. As of the 2010 census, the population was 42,073. The parish seat is Marksville. The parish was created in 1807, with the name deriving from the French name for the historic Avoyel people, one of the local Indian tribes at the time of European encounter.Today the parish is the base of the federally recognized Tunica-Biloxi Indian Tribe, who have a reservation there. The tribe has a land-based gambling casino on their reservation. It is located in Marksville, the parish seat, which is partly within reservation land.

Point Coupee is the name of an unincorporated community located in Pointe Coupée Parish, Louisiana, United States. It is the home of St. Francis Chapel and is located along Louisiana Highway 420, north of New Roads.