Wikipedia
Mount Monadnock, or Grand Monadnock, is a 3,165 ft (965 m) mountain in the towns of Jaffrey and Dublin, New Hampshire. It is the most prominent mountain peak in southern New Hampshire and is the highest point in Cheshire County. It lies 38 miles (61 km) southwest of Concord and 62 miles (100 km) northwest of Boston. At 3,165 feet (965 m), Mount Monadnock is nearly 1,000 feet (305 m) higher than any other mountain peak within 30 miles (48 km) and rises 2,000 feet (610 m) above the surrounding landscape. It is known for being featured in the writings of Ralph Waldo Emerson and Henry David Thoreau. Mt. Monadnock has long been cited as one of the most frequently climbed mountains in the world. Monadnock's bare, isolated, and rocky summit provides expansive views. It bears a number of hiking trails, including the 110-mile (180 km) Metacomet-Monadnock Trail and the 50-mile (80 km) Monadnock-Sunapee Greenway. The summit is barren largely because of fires set by early settlers. The first major fire, set in 1800 to clear the lower slopes for pasture, swept through the stands of virgin red spruce on the summit and flanks of the mountain. Between 1810 and 1820, local farmers, who believed that wolves were denning in the blowdowns, set fire to the mountain again. The conflagration raged for weeks, destroying the topsoil and denuding the mountain above 2,000 feet (610 m).The term "monadnock" is used by American geologists to describe any isolated mountain formed from the exposure of a harder rock as a result of the erosion of a softer one once surrounding it (a landform termed "inselberg" ["island-peak"] elsewhere in the world).
Find more things to do, itinerary ideas, updated news and events, and plan your perfect trip to Monadnock Region
ADVERTISEMENT 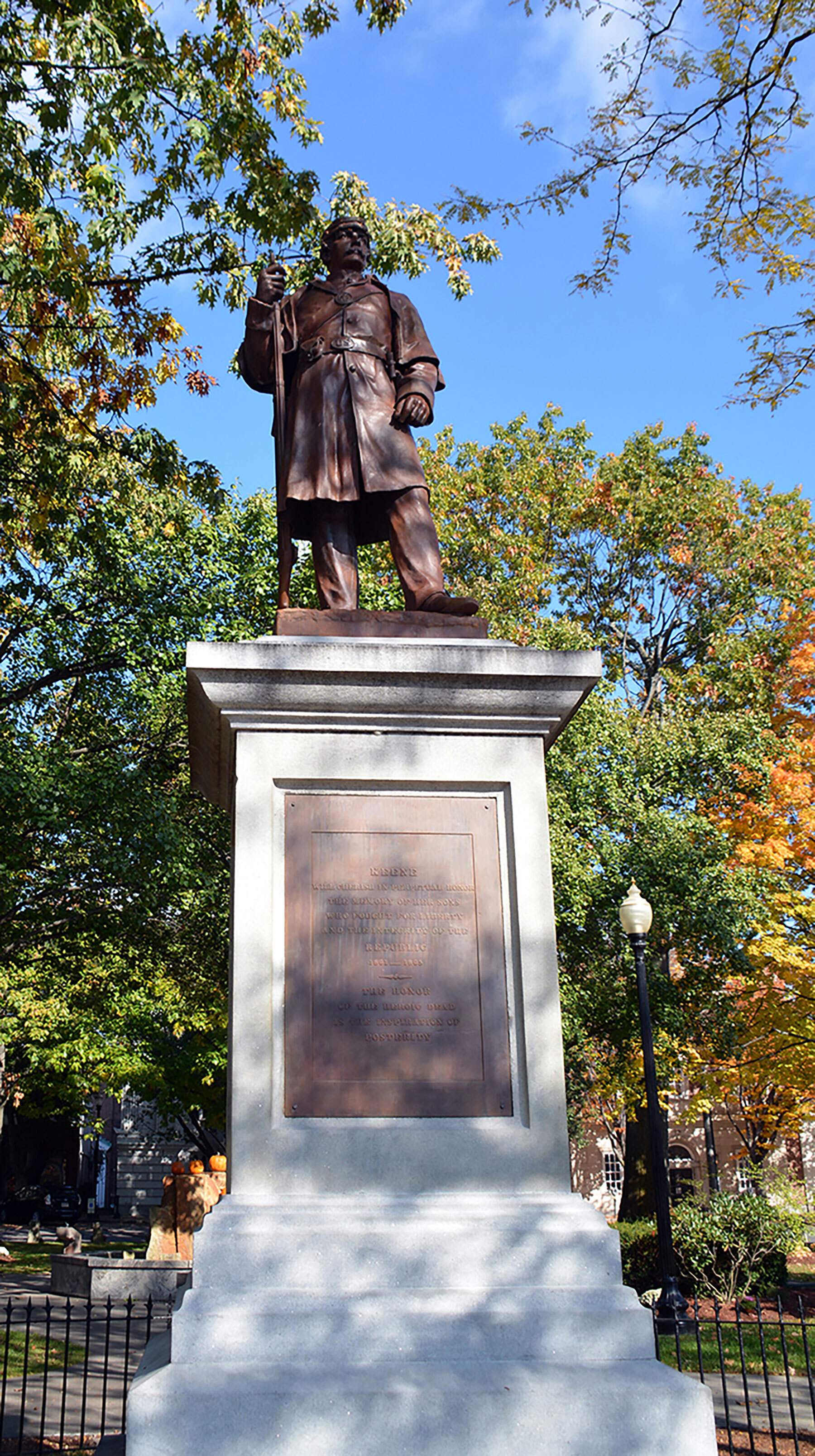 Keene is a city in, and the seat of, Cheshire County, New Hampshire, United States. The population was 23,409 at the 2010 census.Keene is home to Keene State College and Antioch University New England. It hosted the state's annual pumpkin festival from 1991 to 2014, several times setting a world record for most jack-o'-lanterns on display. The grocery wholesaler C&S Wholesale Grocers is based in Keene. 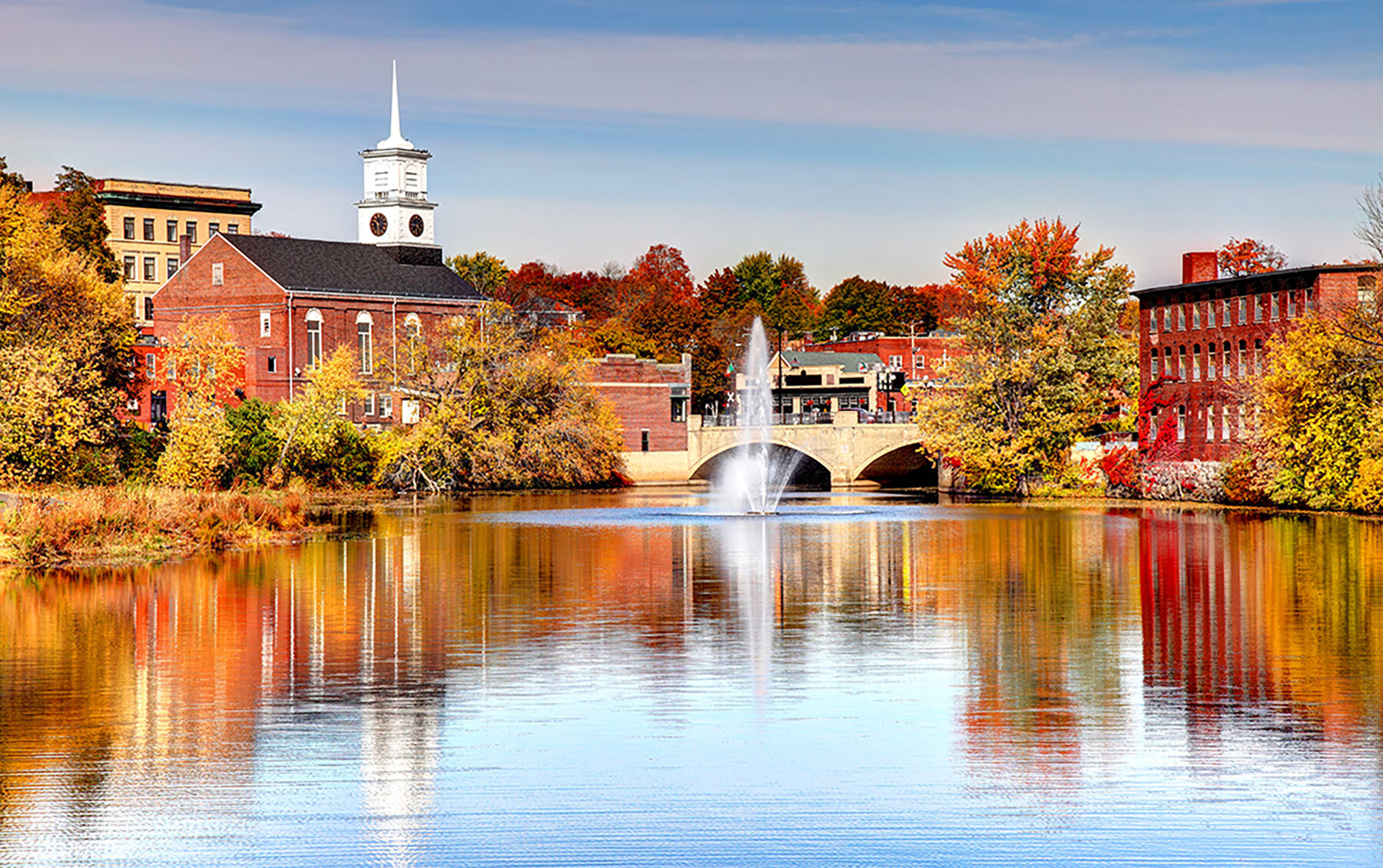 Nashua is a city in southern New Hampshire, United States. As of the 2010 census, it had a population of 86,494, the second-largest in northern New England after nearby Manchester. As of 2019 the population had risen to an estimated 89,355. Along with Manchester, it is a seat of New Hampshire's most populous county, Hillsborough. Built around the now-departed textile industry, in recent decades Nashua's economy has shifted to the financial services, high tech, and defense industries as part of the economic recovery that started in the 1980s in the Greater Boston region. Major private employers in the city include Nashua Corporation, BAE Systems, and Teradyne. The city also hosts two major regional medical centers, Southern New Hampshire Medical Center and St. Joseph Hospital. The South Nashua commercial district is a major regional shopping destination, lying directly on the Massachusetts border and taking advantage of New Hampshire's lack of sales tax. It is anchored by the Pheasant Lane Mall and numerous smaller shopping centers. It was twice named "Best Place to Live in America" in annual surveys by Money magazine. It is the only city to get the No. 1 ranking on two occasions—in 1987 and 1998. 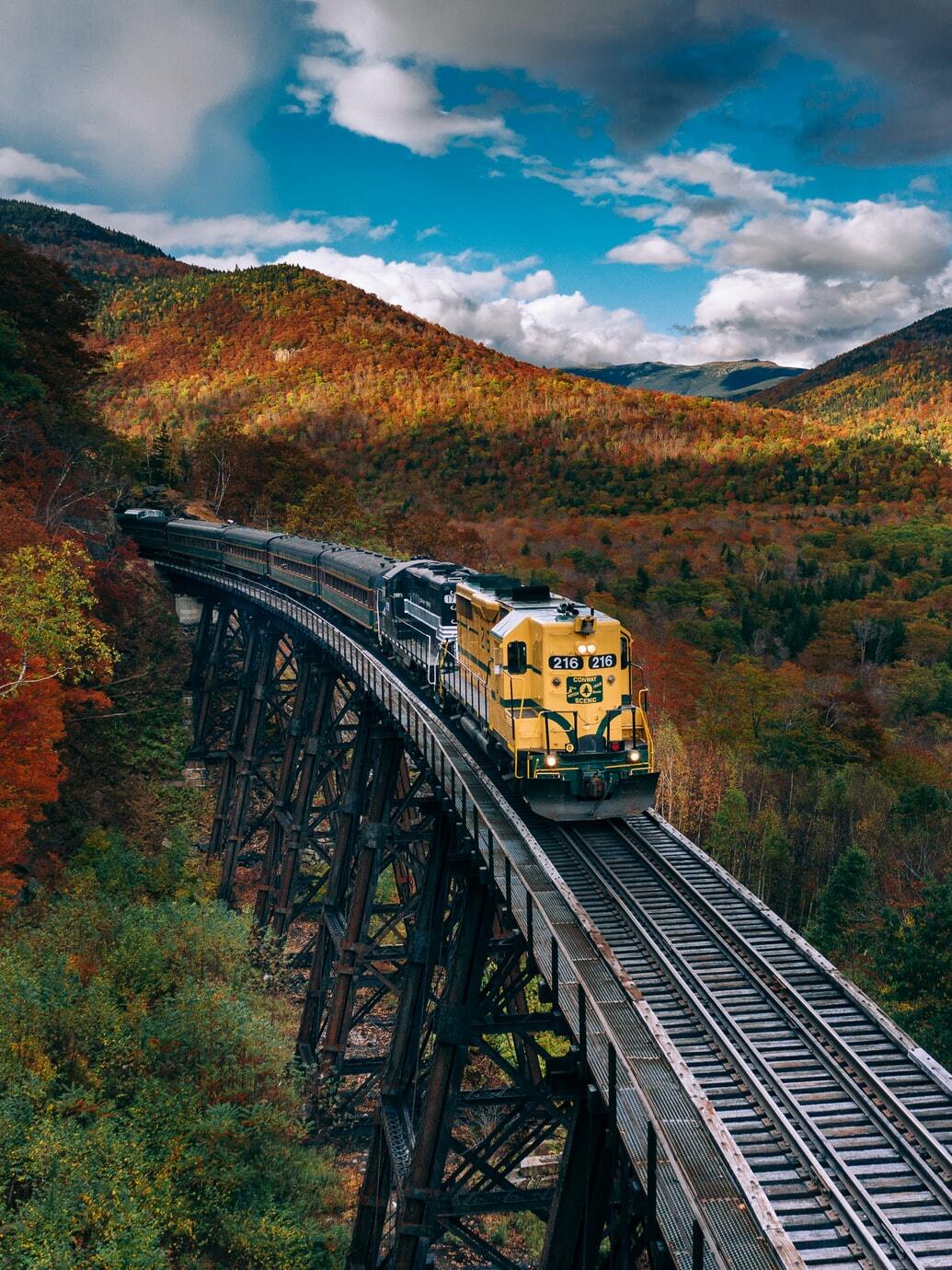 New Hampshire (/ˈhæmpʃər/) is a state in the New England region of the United States. It is bordered by Massachusetts to the south, Vermont to the west, Maine and the Atlantic Ocean to the east, and the Canadian province of Quebec to the north.