Perquimans County is a county located in the U.S. state of North Carolina. As of the 2010 census, the population was 13,453.

According to sweetpotatopy.com, back in 1668, Perquimans was called Berkeley Precint and when the Town of Hertford was originally incorporated, it was called Phelps Point. Durant’s Neck used to be known as “Wicocombe” and the Little River was known as both “Kototine” and “Katoline” in different documents. The name of the county was changed to represent the earliest inhabitants of the county, the Yeopim Indians. According to the NC History Project, “A derivative of the Algonquians and the Tuscarora, the Yeopim were driven away by the English and Welsh settlers. By 1701, there were only six warriors within Perquimans because most had moved to a reservation in present-day Camden County.” The name Perquimans means “land of beautiful women.”

Visit historic Perquimans County! Whether you are in search of family fun, historical adventure, or a quiet weekend getaway, PQ (as the locals call it) is where it's at! 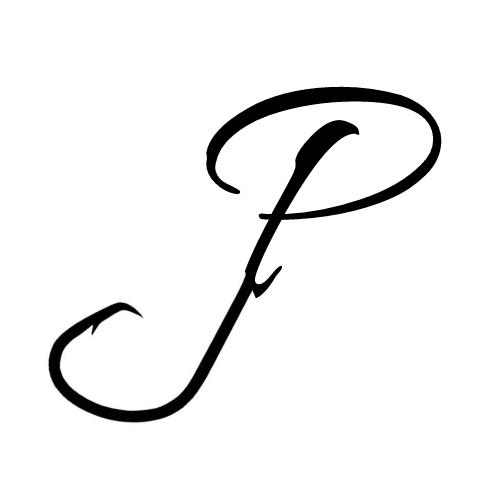 Find more things to do, itinerary ideas, updated news and events, and plan your perfect trip to Perquimans County
ADVERTISEMENT

Edenton is a town in and the county seat of Chowan County, North Carolina, United States, on Albemarle Sound. The population was 5,004 at the 2010 census. Edenton is located in North Carolina's Inner Banks region. In recent years Edenton has become a popular retirement location and a destination for heritage tourism. Edenton was the birthplace of Harriet Jacobs, an enslaved African American whose 1861 autobiography, Incidents in the Life of a Slave Girl, is now considered an American classic.

Welcome to the Harbor of Hospitality®

Washington County is a county located in the U.S. state of North Carolina. As of the 2010 Census, the population was 13,228. Its county seat is Plymouth. The county was formed in 1799 from the western third of Tyrrell County. It was named for George Washington.