Wikipedia
Richmond County is a county located on the central southern border of the U.S. state of North Carolina. As of the 2010 Census, the population was 46,639. Its county seat is Rockingham. Richmond County comprises the Rockingham, NC Micropolitan Statistical Area. The Hamlet-Rockingham metropolitan area has a population of 22,579. 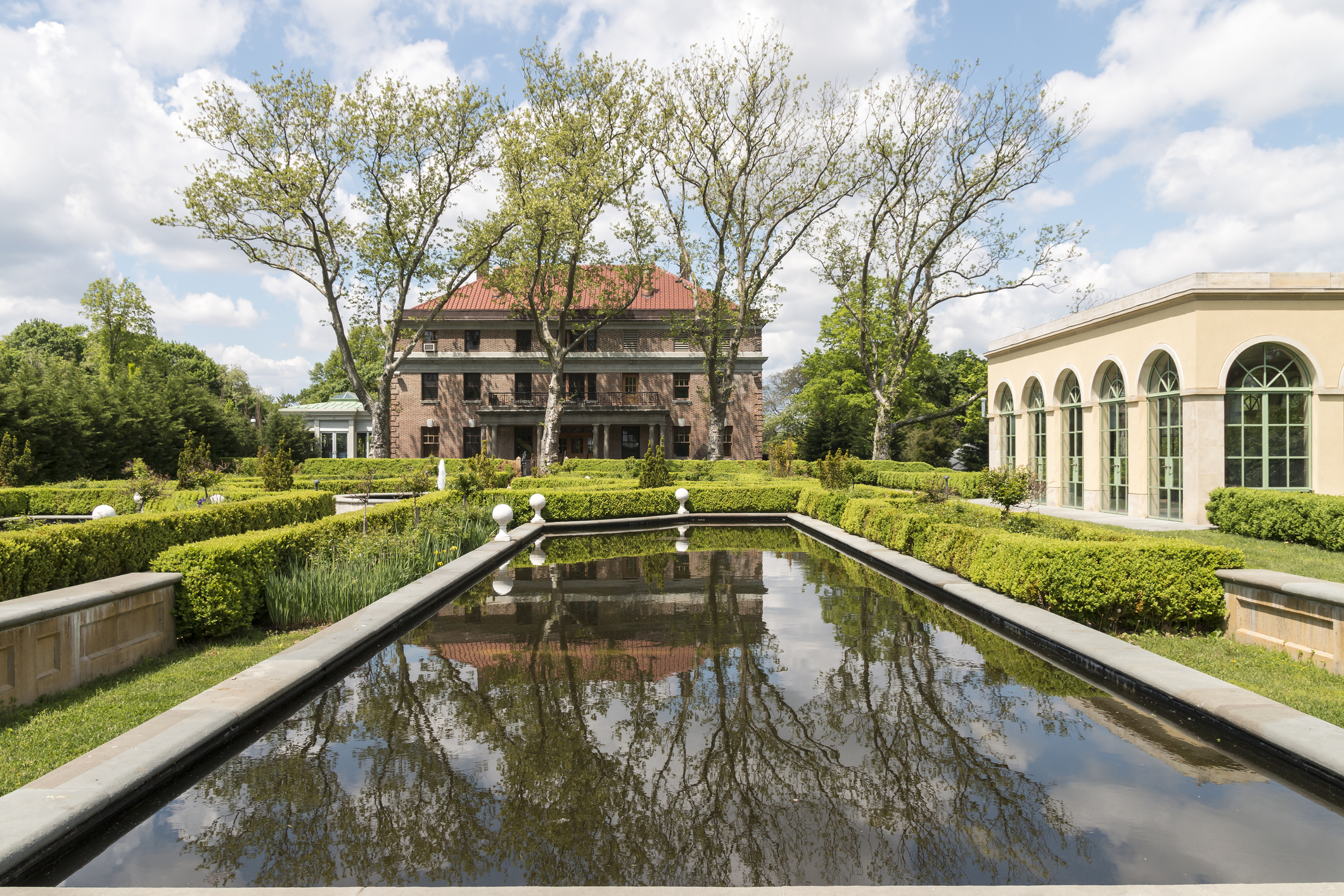 7 Things to Do in Staten Island, New York

Aberdeen is a town in Moore County, North Carolina, United States. The population was 6,350 at the 2010 census. 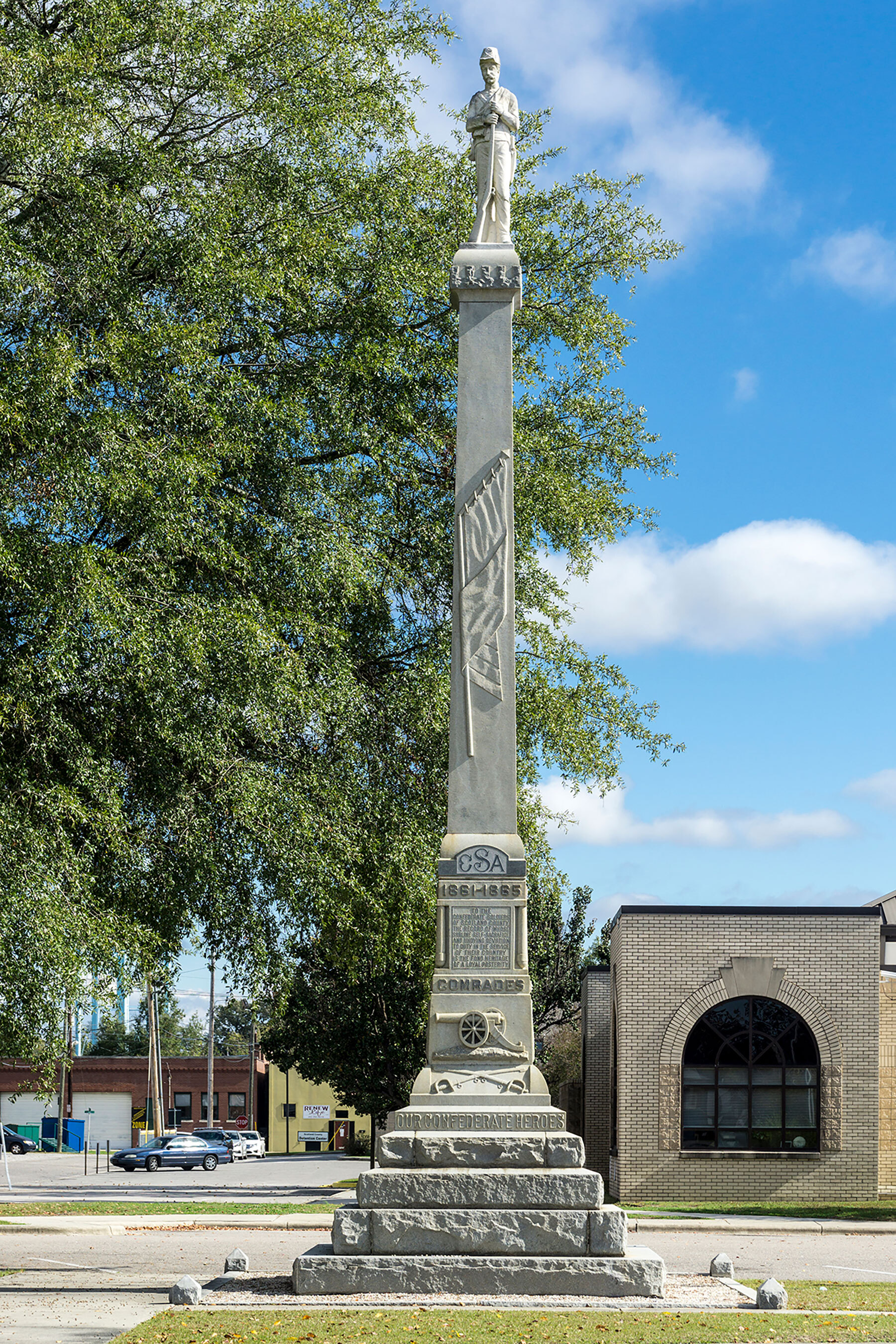 Laurinburg is a city in and the county seat of Scotland County, North Carolina, United States. Located in southern North Carolina near the South Carolina border, Laurinburg is southwest of Fayetteville and is home to St. Andrews University. The Laurinburg Institute, a historically African-American school, is also located in Laurinburg. The population at the 2010 Census was 15,962 people.

Bennettsville is a city located in the U.S. state of South Carolina on the Great Pee Dee River. As the county seat of Marlboro County, Bennettsville is noted for its historic homes and buildings from the 19th and early 20th centuries — including the Bennettsville Historic District which is listed on the National Register of Historic Places. According to the 2010 census, Bennettsville has a population of 9,069.