Find more things to do, itinerary ideas, updated news and events, and plan your perfect trip to Roanoke Rapids
ADVERTISEMENT 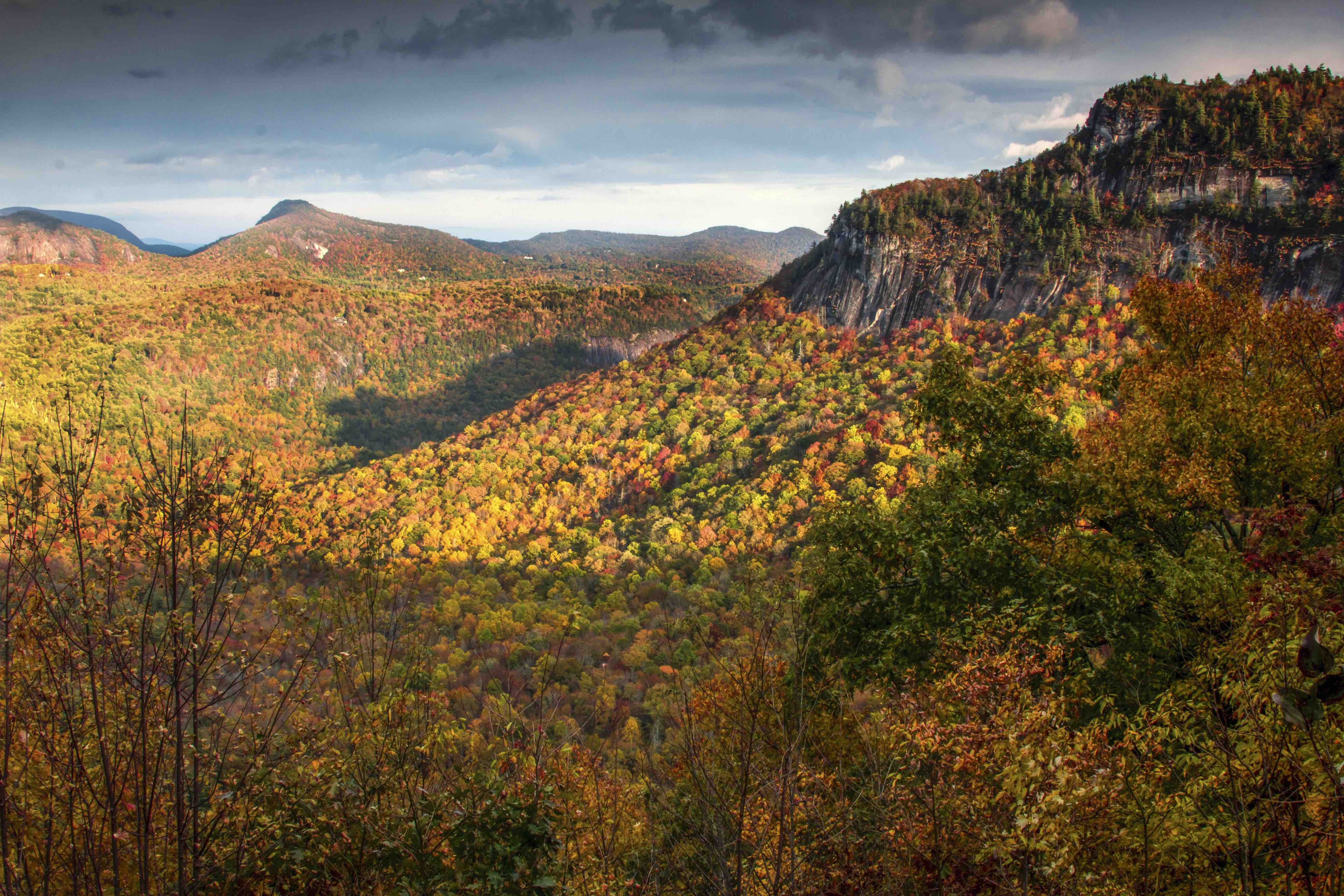 Warren County is a county located in the northeastern Piedmont region of the U.S. state of North Carolina, on the northern border with Virginia. As of the 2010 Census, the population was 20,972. Its county seat is Warrenton. It was a center of tobacco and cotton plantations, education, and later textile mills.