Wikipedia
Rugby is a city in, and the county seat of, Pierce County, North Dakota, United States. The population was 2,876 at the 2010 census, making it the twentieth largest city in North Dakota. Rugby was founded in 1886. Rugby is often billed as the geographic center of North America.
Find more things to do, itinerary ideas, updated news and events, and plan your perfect trip to Rugby
ADVERTISEMENT

Bottineau is a city in Bottineau County, North Dakota, United States. It is the county seat of Bottineau County and is located just over ten miles (16 km) south of the Canada–United States border. The city's population was 2,211 at the 2010 census.The city is home to Dakota College at Bottineau. Attractions in Bottineau include the Bottineau Winter Park and "Tommy Turtle," the world's largest turtle, which has become a landmark for the city. Built in 1978 and thirty feet (9 m) in height, the fiberglass turtle is located in the eastern half of the city and was built as a symbol for the nearby Turtle Mountains. The International Peace Garden is nearby to the northeast. Bottineau is also home to Programmer's Broadcasting, which owns and operates KBTO, along with KTZU and KWGO in Minot.

Minot ( (listen) MY-not) is a city in and the county seat of Ward County, North Dakota, United States, in the state's north-central region. It is most widely known for the Air Force base approximately 15 miles (24 km) north of the city. With a population of 40,888 at the 2010 census, Minot is the state's fourth-largest city and a trading center for a large part of northern North Dakota, southwestern Manitoba, and southeastern Saskatchewan. Founded in 1886 during the construction of James J. Hill's Great Northern Railway, Minot is also known as "Magic City", commemorating its remarkable growth in size over a short time. Minot is the principal city of the Minot micropolitan area, a micropolitan area that covers McHenry, Renville, and Ward counties and had a combined population of 69,540 at the 2010 census. In 2020, it was estimated that the population of the Minot Micropolitan Area was 76,444. 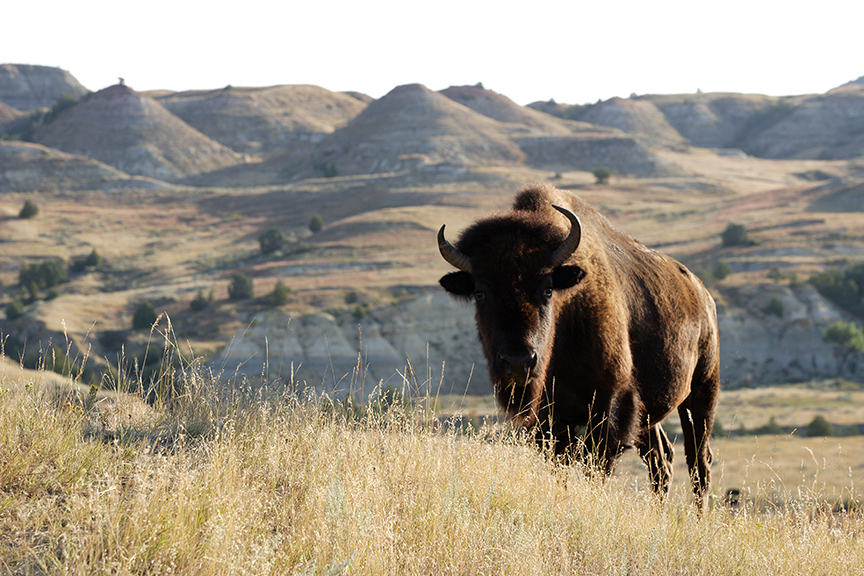 North Dakota is a U.S. state in the upper Midwest of the country. It is named after the indigenous Lakota and Dakota Sioux, who historically dominated the territory and remain a large community.