Wikipedia
South Central Oklahoma is an amorphous region in the state of Oklahoma, perhaps encompassing 10 counties. It is centered on the Arbuckle Mountains, an ancient, eroded range traversing some 70 miles (110 km) across the region, and surrounded by rivers and lakes, notably Lake Texoma, Lake Murray and Lake of the Arbuckles. For tourism purposes, the Oklahoma Department of Tourism has more narrowly defined South Central Oklahoma, which they refer to as Chickasaw Country, as being a seven-county region including Pontotoc, Johnston, Marshall, Garvin, Murray, Carter, and Love counties. A ten-county definition might also include Coal, Atoka, and Bryan counties, although the Department of Tourism includes those in Choctaw Country. The Choctaw Nation of Oklahoma covers the eastern third of the region. Its headquarters is in Durant, and its capitol building, now a museum, is in Tuskahoma. The Chickasaw Nation lies within the region, with the tribal capitol building located at Tishomingo and its headquarters in Ada. The Chickasaw Nation, which runs "Chickasawcountry.com"., promotes the idea of Chickasaw Country as the 13 south-central Oklahoma counties that comprise the Chickasaw Nation, being the Tourism Department’s seven counties plus Coal, Bryan, Jefferson, Stephens, Grady, and McClain counties.The region, also known by its former Oklahoma Department of Tourism designation, Arbuckle Country or Lake and Trail Country, has three distinct centers of commerce and culture, Ardmore, Ada and Durant, though it retains a largely rural nature, and is populated with many small towns and ranches. It also contains a large portion of the Cross Timbers region, transitioning from a heavily wooded area (with native oaks, elms and other eastern varieties) to a rolling savanna in the west, occasionally broken by cedar and mesquite trees. In addition to abundant water resources latent in the Arbuckle-Simpson Aquifer, the region has some of the highest oil and gas production in the state, with Carter County seated as the largest producer in the state. 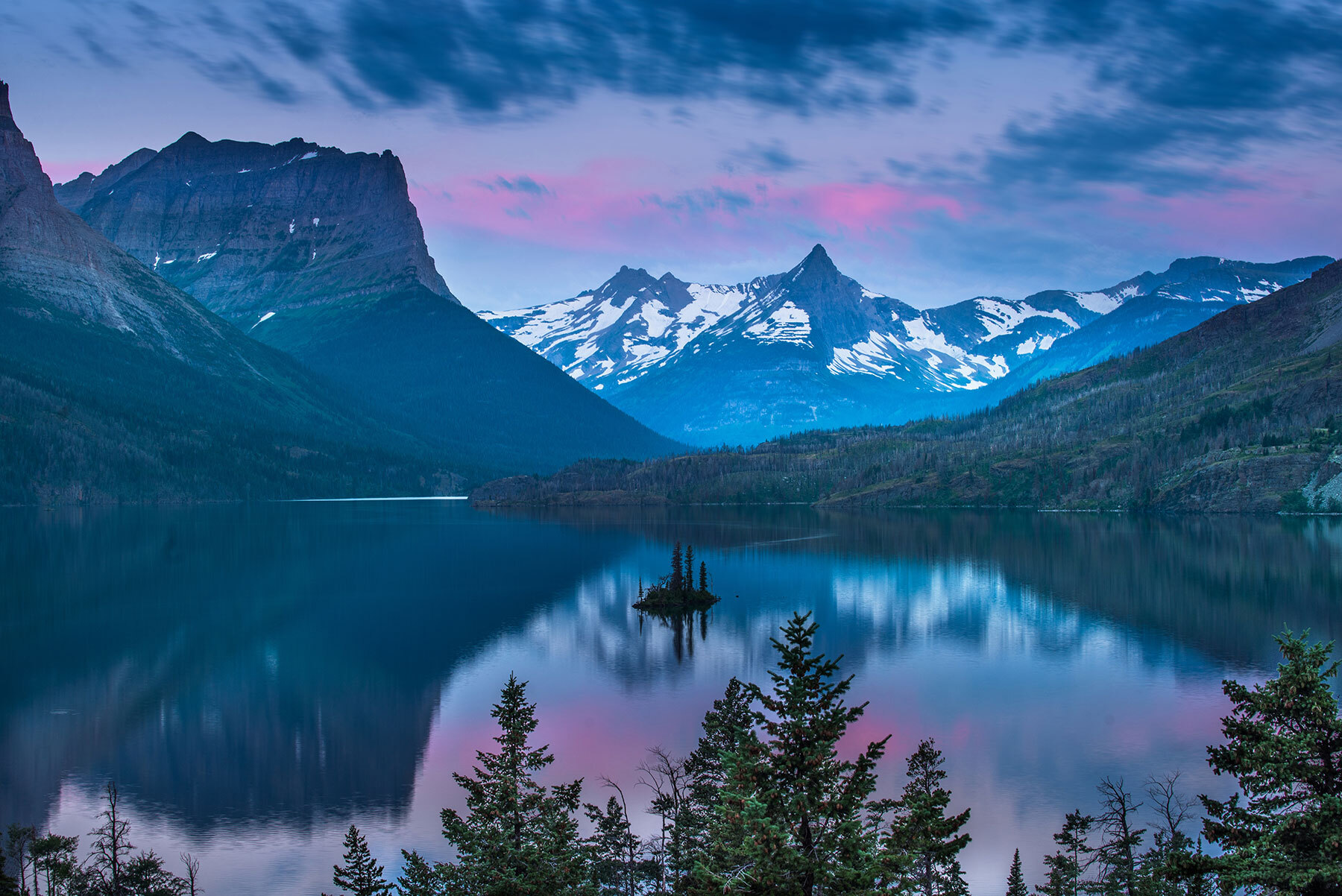 5 National Parks to Visit in Winter 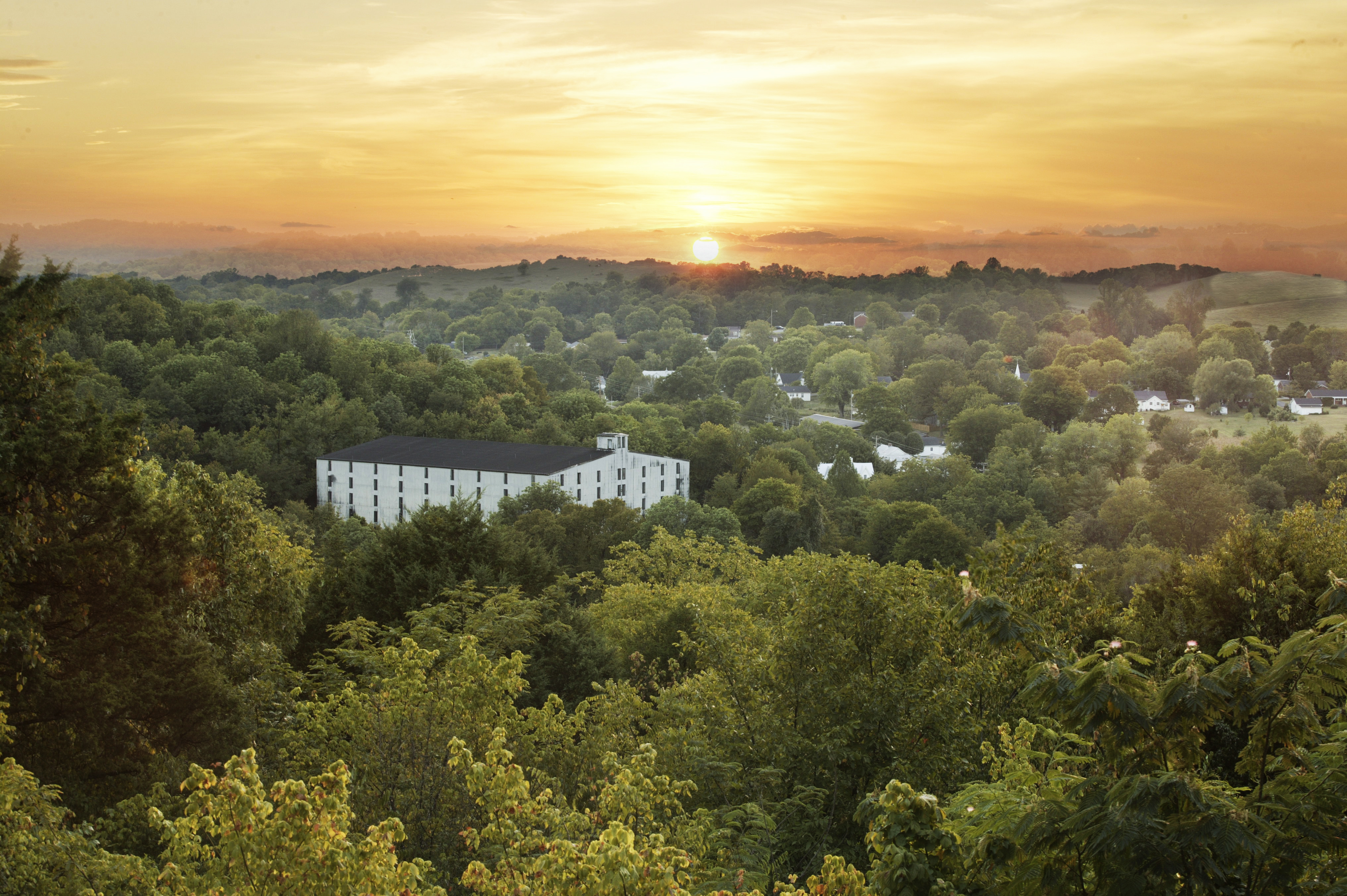 Pauls Valley is a city in and the county seat of Garvin County, Oklahoma, United States. The population was 6,187 at the 2010 census, a decline of 1.1 percent from the figure of 6,256 in 2000. It was settled by and named for Smith Paul, a North Carolina native who married a Chickasaw woman and became a citizen of the Chickasaw Nation before the Civil War. The town economy is largely based on agriculture and oil production. 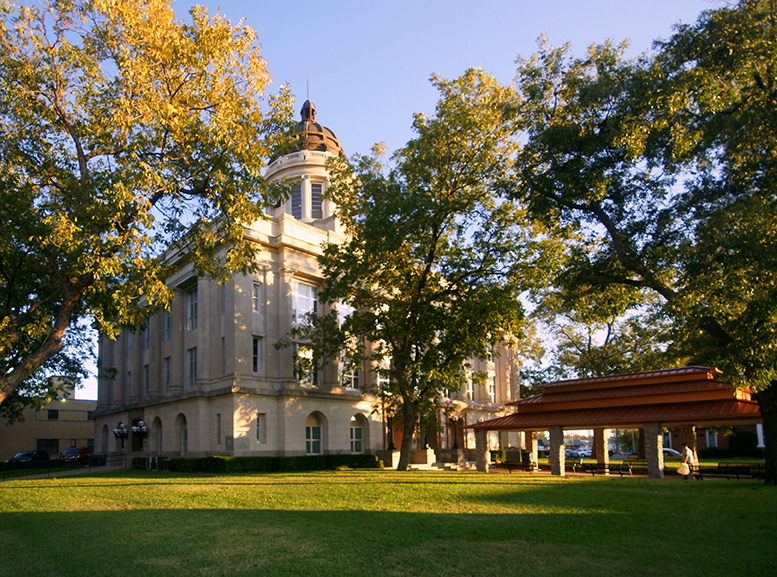 Ardmore is the county seat of Carter County, Oklahoma, United States. According to the 2010 census, the city had a population of 24,283, with an estimated population of 24,698 in 2019. The Ardmore micropolitan statistical area had an estimated population of 48,491 in 2013. Ardmore is 90 miles (140 km) from both Oklahoma City and Dallas/Fort Worth, Texas, at the junction of Interstate 35 and U.S. Highway 70, and is generally considered the hub of the 13-county region of South Central Oklahoma, also known by state tourism pamphlets as "Chickasaw Country" and previously "Lake and Trail Country". It is also a part of the Texoma region. Ardmore is situated about 9 miles (14 km) south of the Arbuckle Mountains and is located at the eastern margin of the Healdton Basin, one of the most oil-rich regions of the United States. Ardmore was named after the affluent Philadelphia suburb and historic PRR Main Line stop of Ardmore, Pennsylvania, which was named after Ardmore in County Waterford, Ireland, by the Pennsylvania Railroad in 1873. The name "Ardmore" is Irish for high grounds or hills.

Oklahoma City ( (listen)), officially the City of Oklahoma City, and often shortened to OKC, is the capital and largest city of the U.S. state of Oklahoma. The county seat of Oklahoma County, it ranks 22nd among United States cities in population, and is the 11th largest city in the Southern United States. The population grew following the 2010 census and reached 681,054 in the 2020 census. The Oklahoma City metropolitan area had a population of 1,396,445, and the Oklahoma City–Shawnee Combined Statistical Area had a population of 1,469,124, making it Oklahoma's largest municipality and metropolitan area by population. Oklahoma City's city limits extend somewhat into Canadian, Cleveland, and Pottawatomie counties, though much of those areas outside the core Oklahoma County area are suburban tracts or protected rural zones (watershed). The city is the eighth-largest in the United States by area including consolidated city-counties; it is the second-largest, after Houston, not including consolidated cities. The city is also the second largest by area among state capital cities in the United States, after Juneau, Alaska. Oklahoma City has one of the world's largest livestock markets. Oil, natural gas, petroleum products and related industries are its economy's largest sector. The city is in the middle of an active oil field and oil derricks dot the capitol grounds. The federal government employs a large number of workers at Tinker Air Force Base and the United States Department of Transportation's Mike Monroney Aeronautical Center (which house offices of the Federal Aviation Administration and the Transportation Department's Enterprise Service Center, respectively). Oklahoma City is on the I-35 Corridor, one of the primary travel corridors south into neighboring Texas and Mexico and north towards Wichita and Kansas City. Located in the state's Frontier Country region, the city's northeast section lies in an ecological region known as the Cross Timbers. The city was founded during the Land Run of 1889 and grew to a population of over 10,000 within hours of its founding. It was the scene of the April 19, 1995, bombing of the Alfred P. Murrah Federal Building, in which 168 people died, the deadliest terror attack in U.S. history until the attacks of September 11, 2001, and the deadliest act of domestic terrorism in U.S. history. Since weather records have been kept, Oklahoma City has been struck by 13 violent tornadoes, 11 of which were rated F4 or EF4 on the Fujita and Enhanced Fujita scales, and two F5 or EF5.

Northwestern Oklahoma is the geographical region of the state of Oklahoma which includes the Oklahoma Panhandle and a majority of the Cherokee Outlet, stretching to an eastern extent along Interstate 35, and its southern extent along the Canadian River to Noble County. Northwest Oklahoma is also known by its Oklahoma Department of Tourism designation, Red Carpet Country, which is named after the region's red soil and alludes to the metaphor that the panhandle is a "red carpet" into Oklahoma. The region consists of Cimarron, Texas, Beaver, Harper, Woods, Alfalfa, Grant, Kay, Ellis, Woodward, Major, Garfield, Noble, Dewey, Blaine, and Kingfisher counties. The area is anchored economically by Enid, which also contains the region's largest commercial airport. Other important cities include Guymon, Ponca City, Woodward, and Alva.