Find more things to do, itinerary ideas, updated news and events, and plan your perfect trip to Cookeville
ADVERTISEMENT

Sparta is a city and the county seat of White County, Tennessee, United States. The population was 4,925 in 2010, and 4,945 according to a 2018 census estimate.The Calfkiller River flows through the city. Seven sites in Sparta are listed on the National Register of Historic Places.

The Cumberland Gap is a pass through the long ridge of the Cumberland Mountains, within the Appalachian Mountains, near the junction of the U.S. states of Kentucky, Virginia, and Tennessee. It is famous in American colonial history for its role as a key passageway through the lower central Appalachians. Long used by Native American nations, the Cumberland Gap was brought to the attention of settlers in 1750 by Thomas Walker, a Virginia physician and explorer. The path was used by a team of frontiersmen led by Daniel Boone, making it accessible to pioneers who used it to journey into the western frontiers of Kentucky and Tennessee. It was an important part of the Wilderness Road and is now part of the Cumberland Gap National Historical Park. 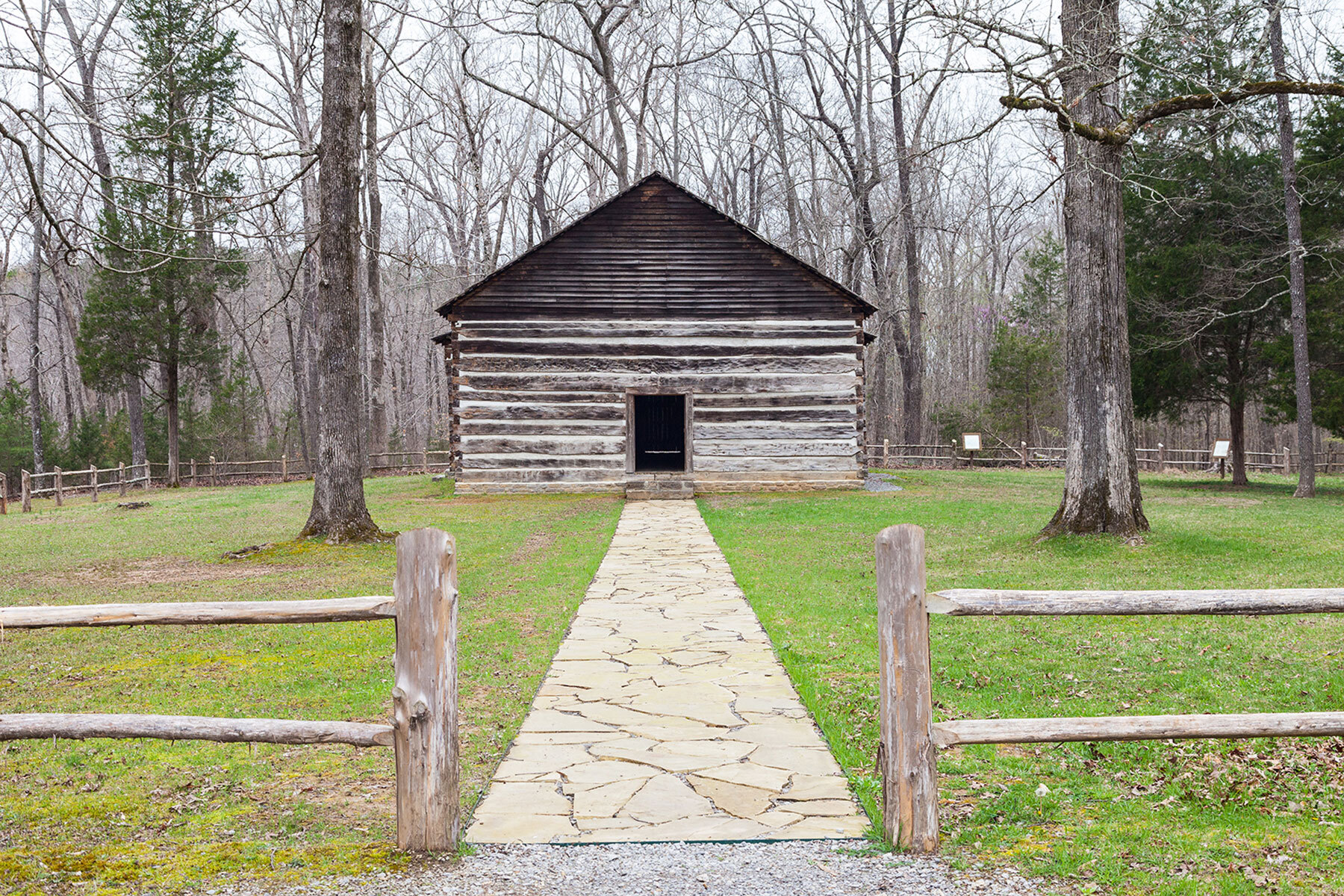 Monroe County is a county located in the Pennyroyal Plateau region of the U.S. state of Kentucky. As of the 2010 census, the population was 10,963. Its county seat is Tompkinsville. The county is named for President James Monroe. It is a prohibition or dry county. 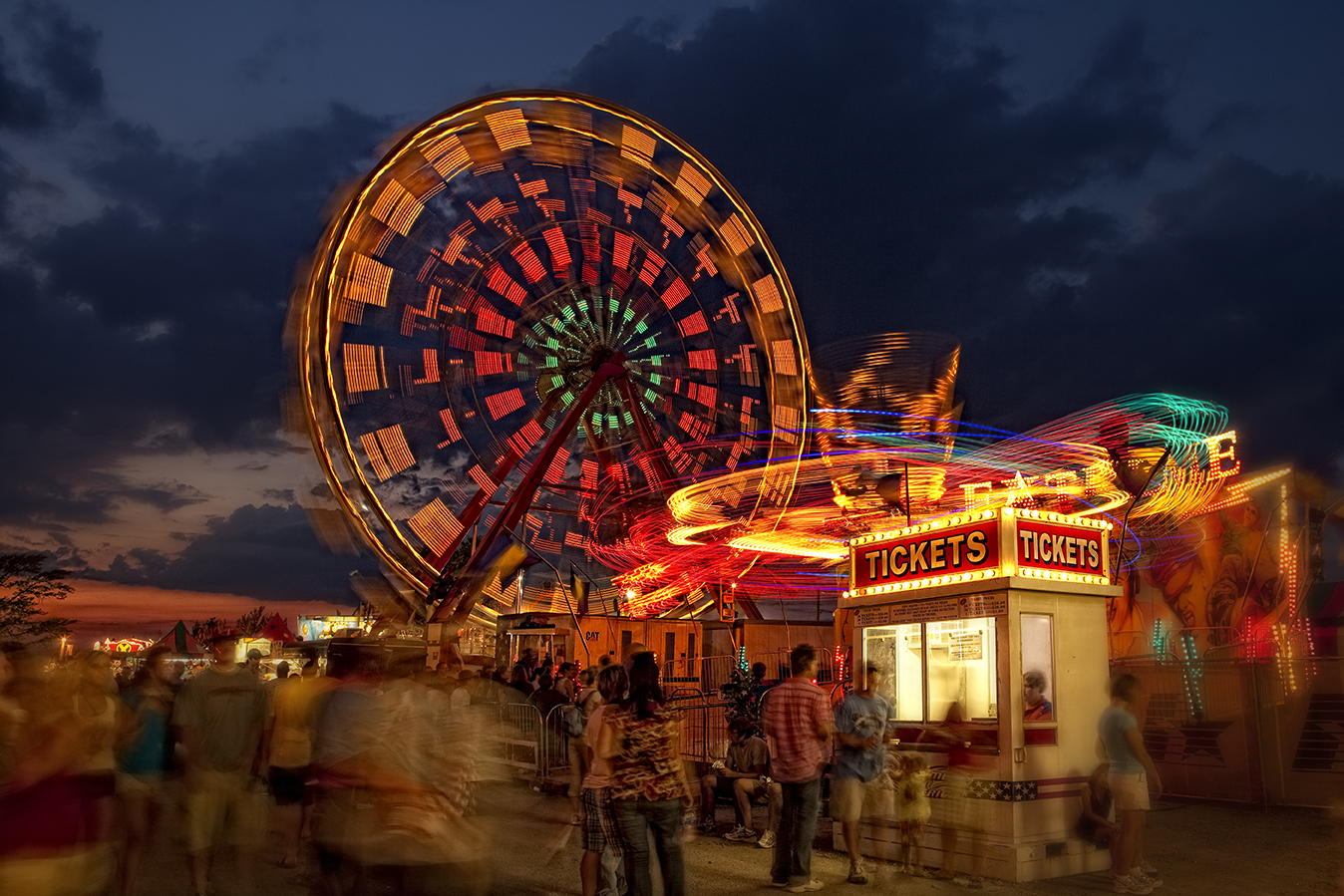 Wilson County is a county in the U.S. state of Tennessee. It is in Middle Tennessee. As of the 2020 census, the population was 147,737. Its county seat is Lebanon. The largest city is Mt. Juliet.Wilson County is part of the Nashville-Davidson–Murfreesboro–Franklin, TN Metropolitan Statistical Area.