Wikipedia
Hardy County is a county in the U.S. state of West Virginia. As of the 2010 census, the population was 14,025. Its county seat is Moorefield. The county was created from Hampshire County in 1786 and named for Samuel Hardy, a distinguished Virginian.

Find more things to do, itinerary ideas, updated news and events, and plan your perfect trip to Hardy County
ADVERTISEMENT 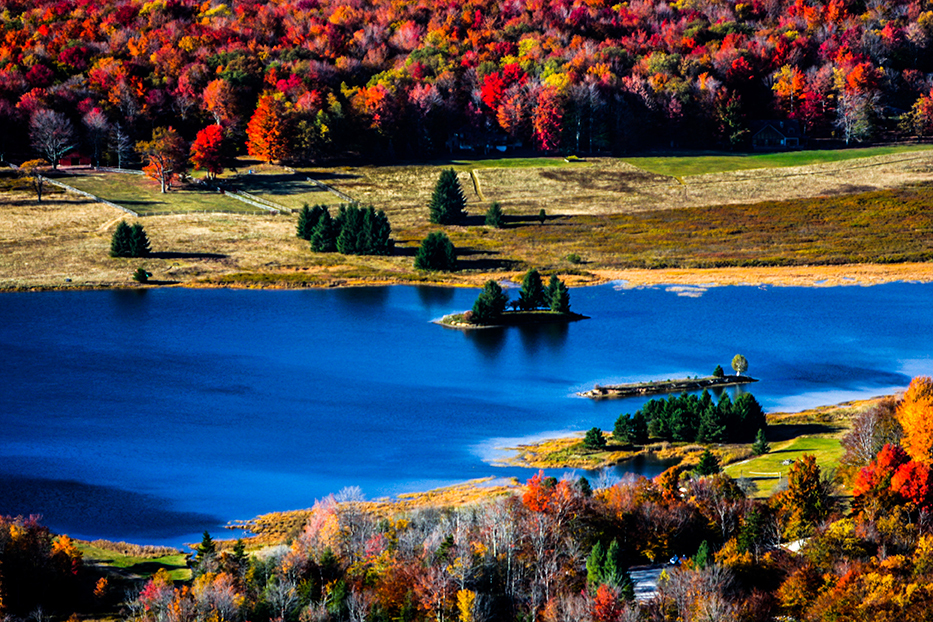 Canaan Valley (locally ) is a large bathtub shaped upland valley in northeastern Tucker County, West Virginia, USA. Within it are extensive wetlands and the headwaters of the Blackwater River which spills out of the valley at Blackwater Falls. It is a well-known and partially undeveloped scenic attraction and tourist draw. Since 1994, almost 70% of the Valley has become the Canaan Valley National Wildlife Refuge, the nation's 500th National Wildlife Refuge, with Canaan Valley Resort State Park and Blackwater Falls State Park nearby. Canaan Valley was designated a National Natural Landmark in 1974. The National Park Service citation indicates that the Valley is "a splendid 'museum' of Pleistocene habitats ... contain[ing] ... an aggregation of these habitats seldom found in the eastern United States. It is unique as a northern boreal relict community at this latitude by virtue of its size, elevation and diversity."The local pronunciation of "Canaan" is , rather than the conventional for the Biblical region from which the area questionably takes its name. According to legend, this is the result of improper pronunciation by the person who named the valley.

Hampshire County is a county in the U.S. state of West Virginia. As of the 2010 census, the population was 23,964. Its county seat is Romney, West Virginia's oldest town (1762). The county was created by the Virginia General Assembly in 1754, from parts of Frederick and Augusta Counties (Virginia) and is the state's oldest county. The county lies in both West Virginia's Eastern Panhandle and Potomac Highlands regions. Hampshire County is part of the Winchester, VA-WV Metropolitan Statistical Area.