Wikipedia
Goshen County is a county in the U.S. state of Wyoming. As of the 2010 United States Census, the population was 13,249. Its county seat is Torrington. The eastern boundary of the County borders the Nebraska state line. Goshen County produces more cattle than any other Wyoming county. In 1997, the County had 688 farms and ranches averaging 1,840 acres. By 2007, there were 665 farms and ranches in the county. 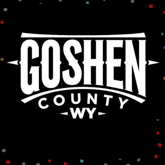 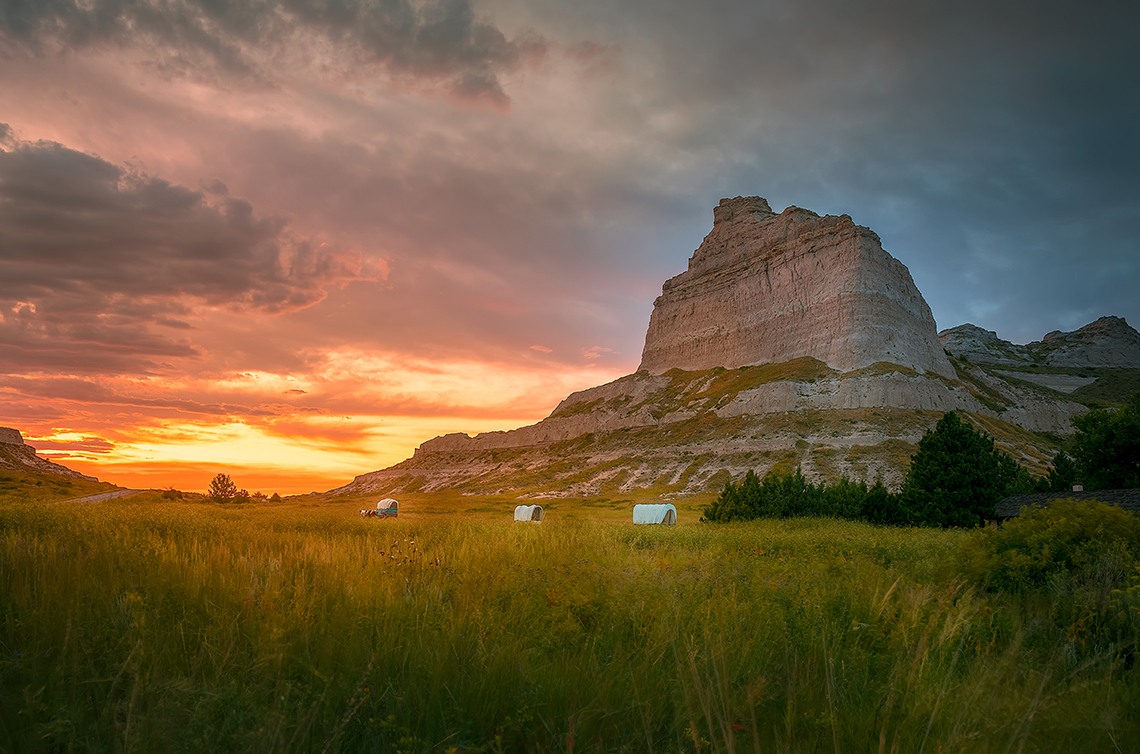 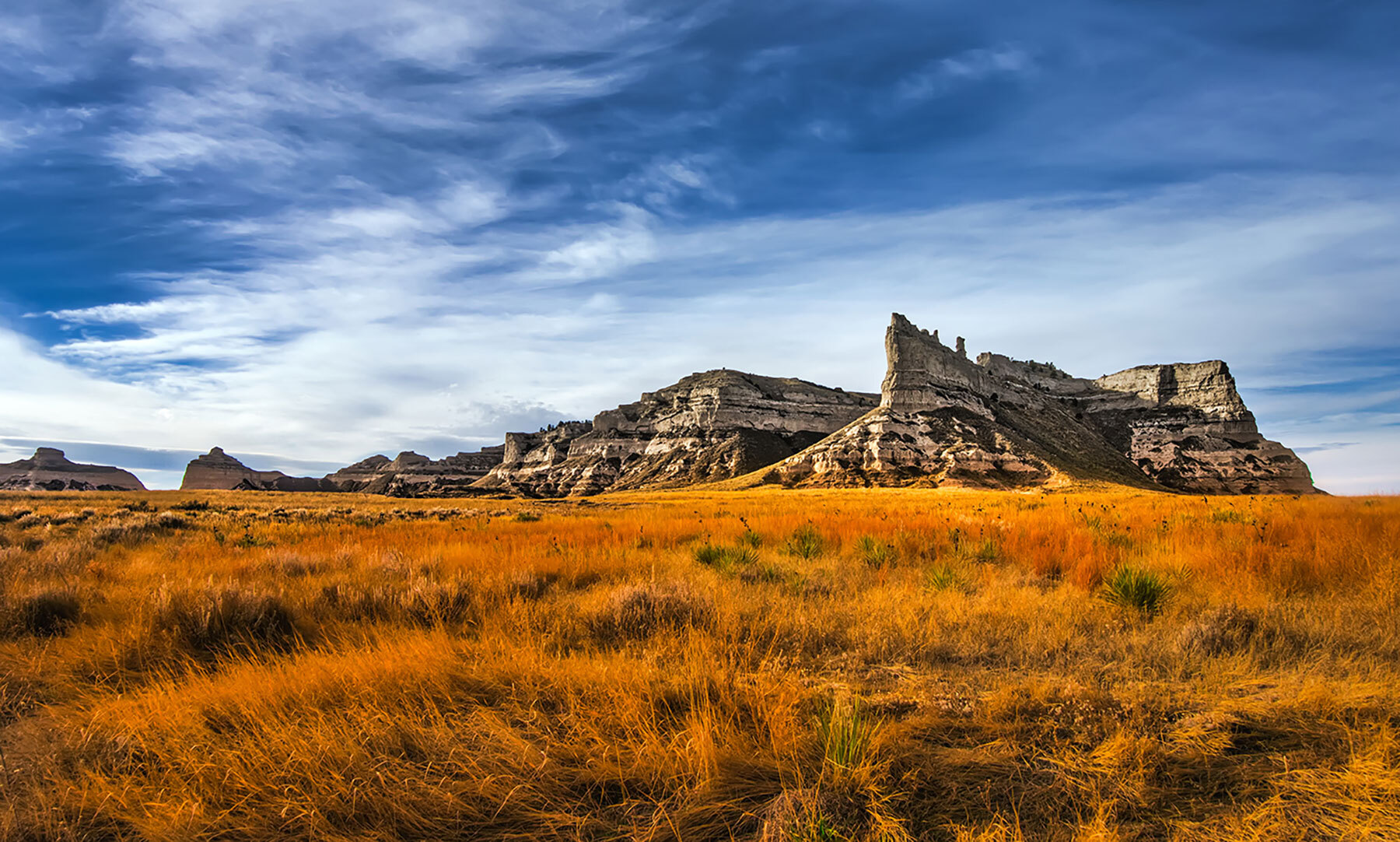 Gering is a city in, and the county seat of, Scotts Bluff County, in the Panhandle region of Nebraska, United States. The population was 8,500 at the 2010 census. 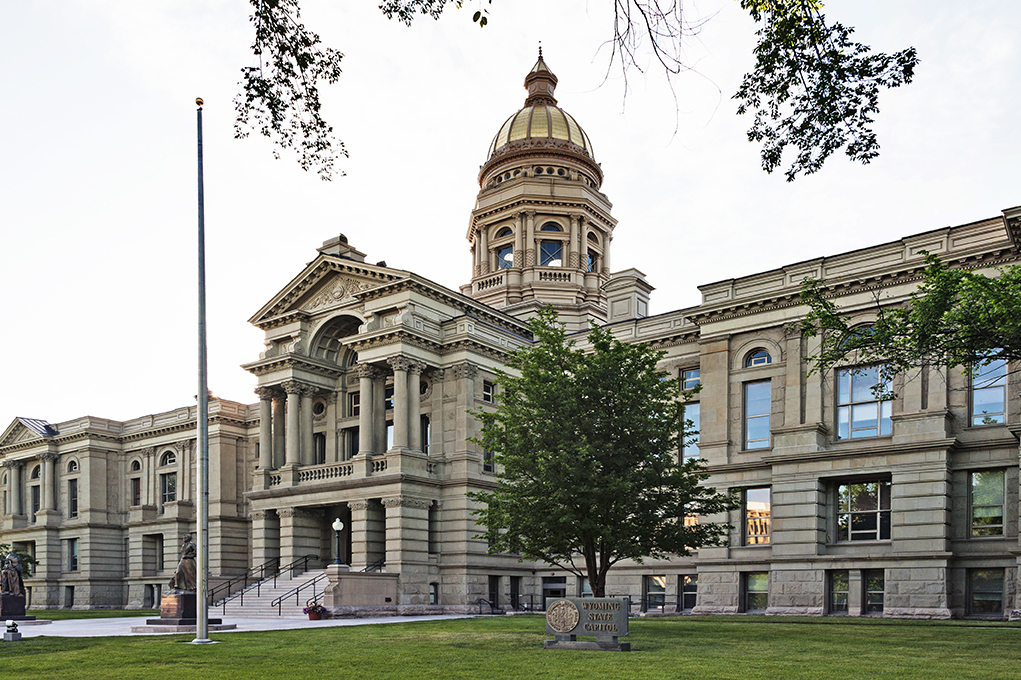 Cheyenne ( shy-AN or shy-EN) is the capital and most populous city (about 65,000) of the U.S. state of Wyoming. It is the principal city of the Cheyenne metropolitan statistical area which encompasses all of Laramie County and has about 100,000 residents. Local residents named the town for the Cheyenne Native American people in 1867 when it was founded in the Dakota Territory.Cheyenne is the northern terminus of the extensive Southern Rocky Mountain Front, which extends southward to Albuquerque, New Mexico, and includes the fast-growing Front Range Urban Corridor. Cheyenne is situated on Crow Creek and Dry Creek. 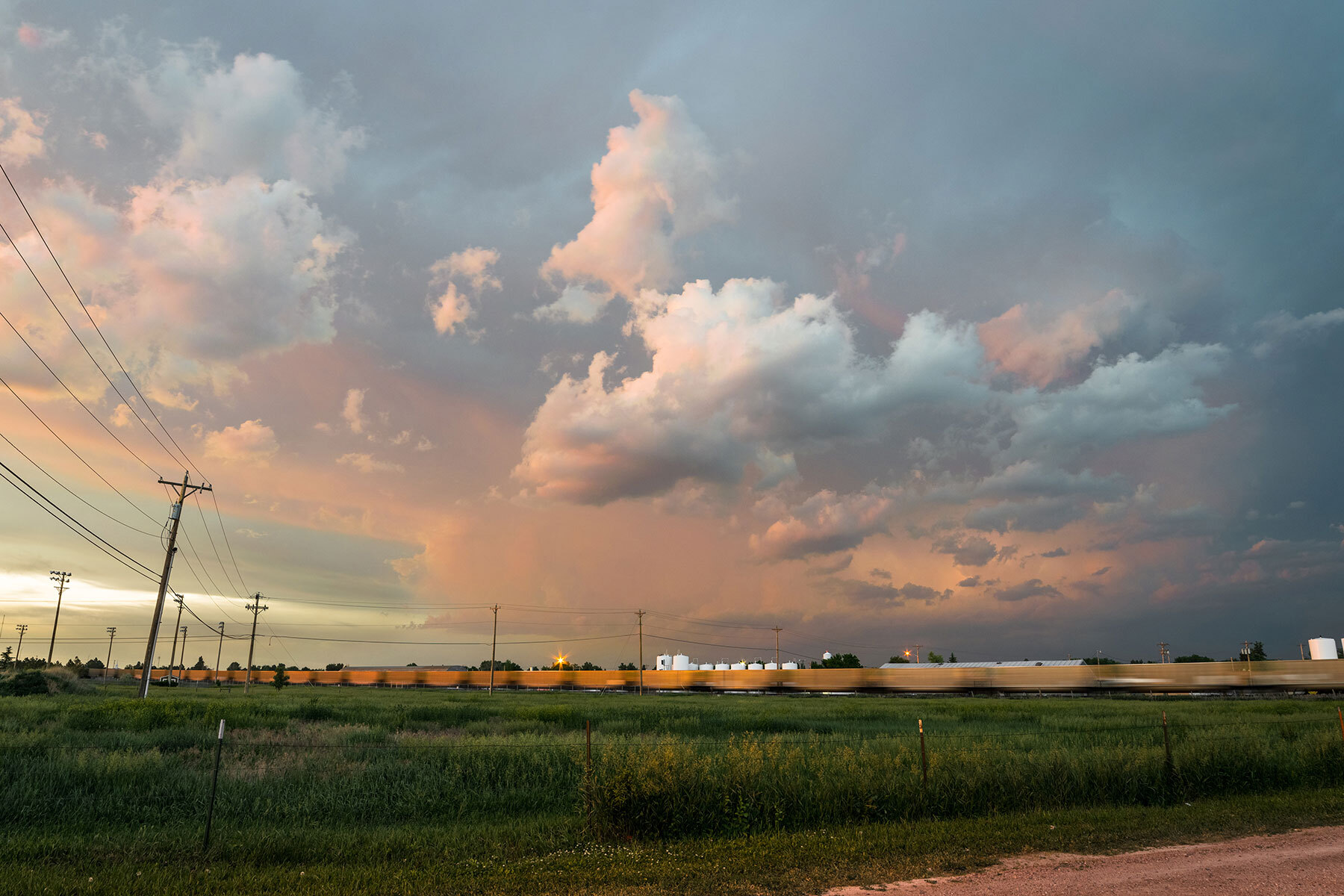