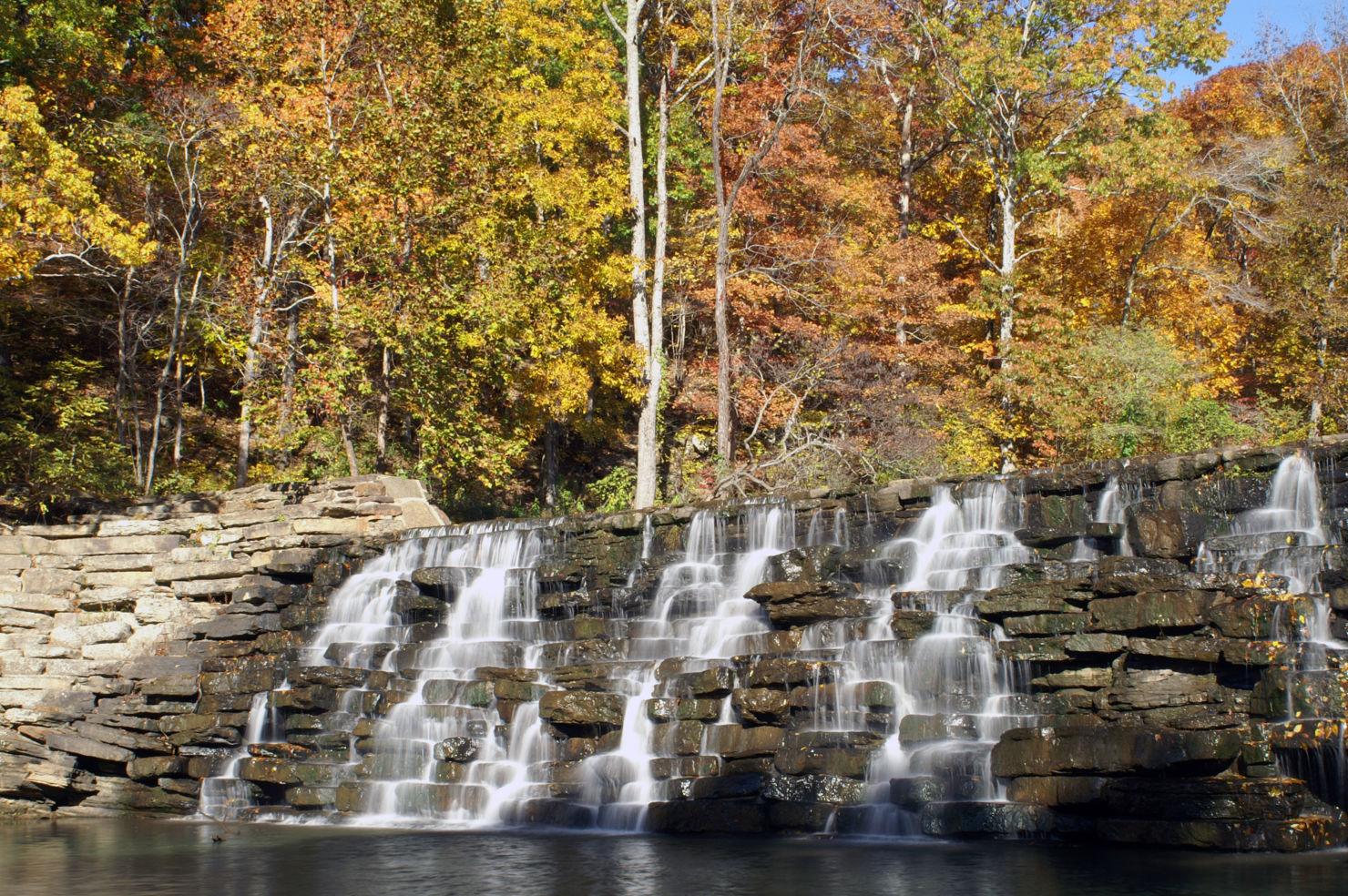 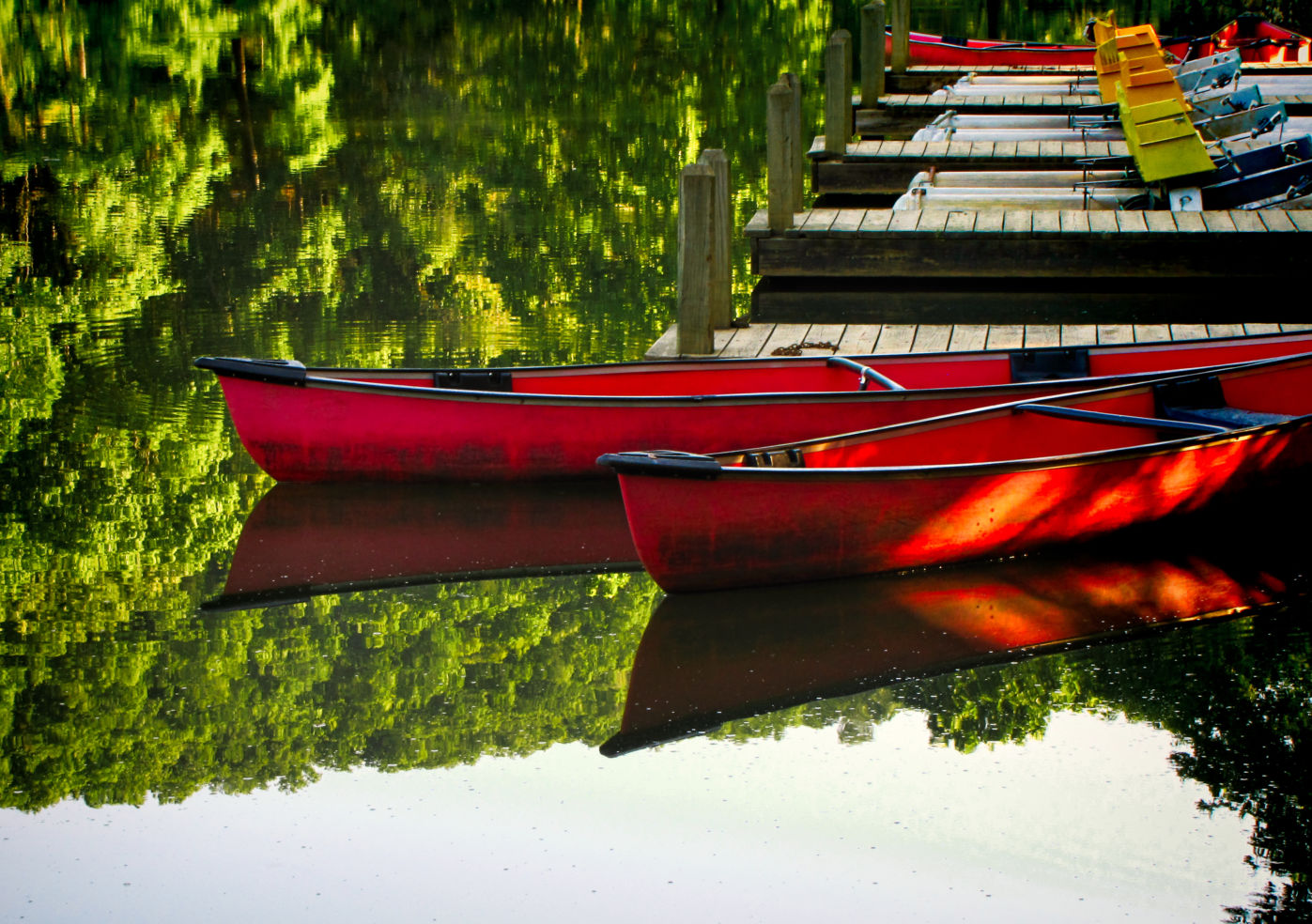 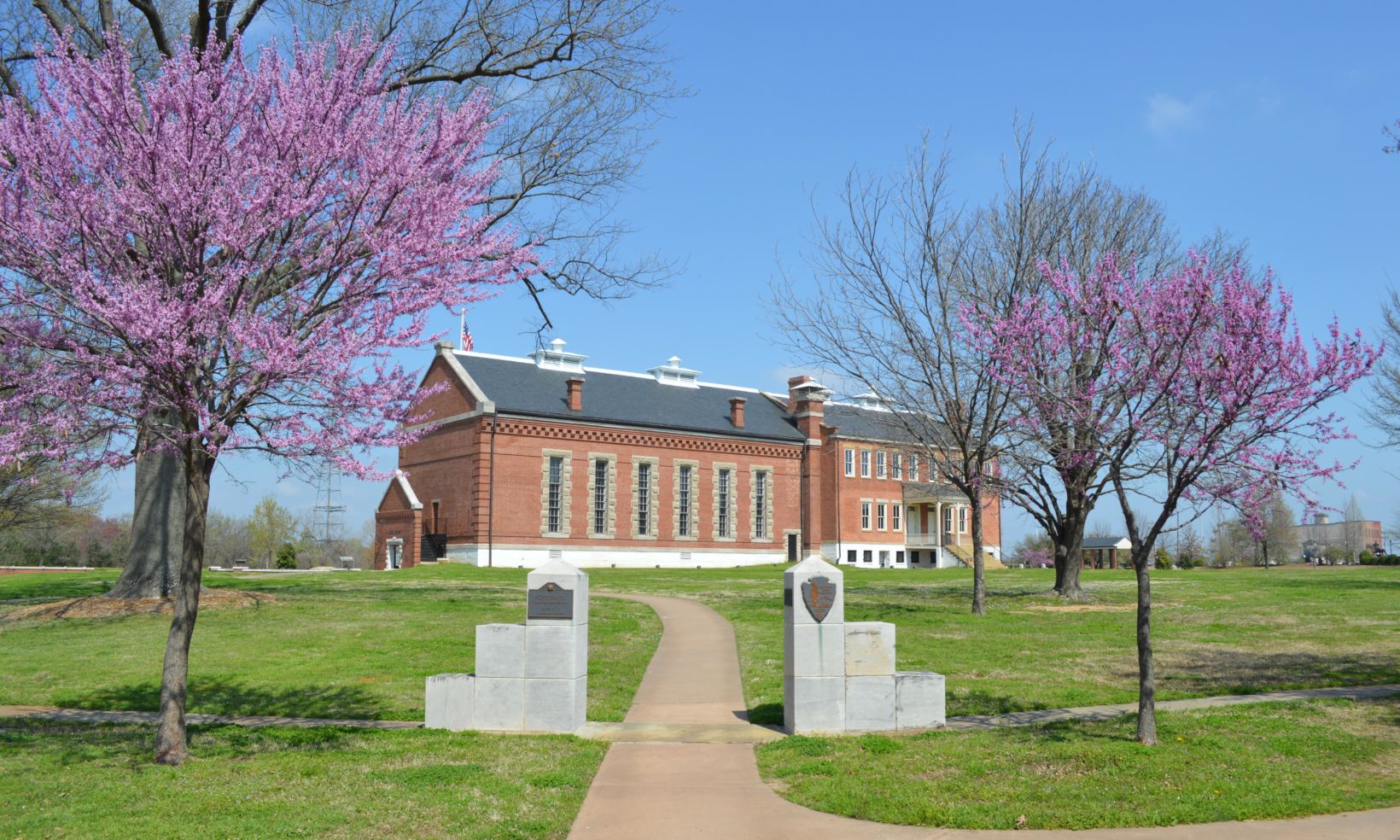 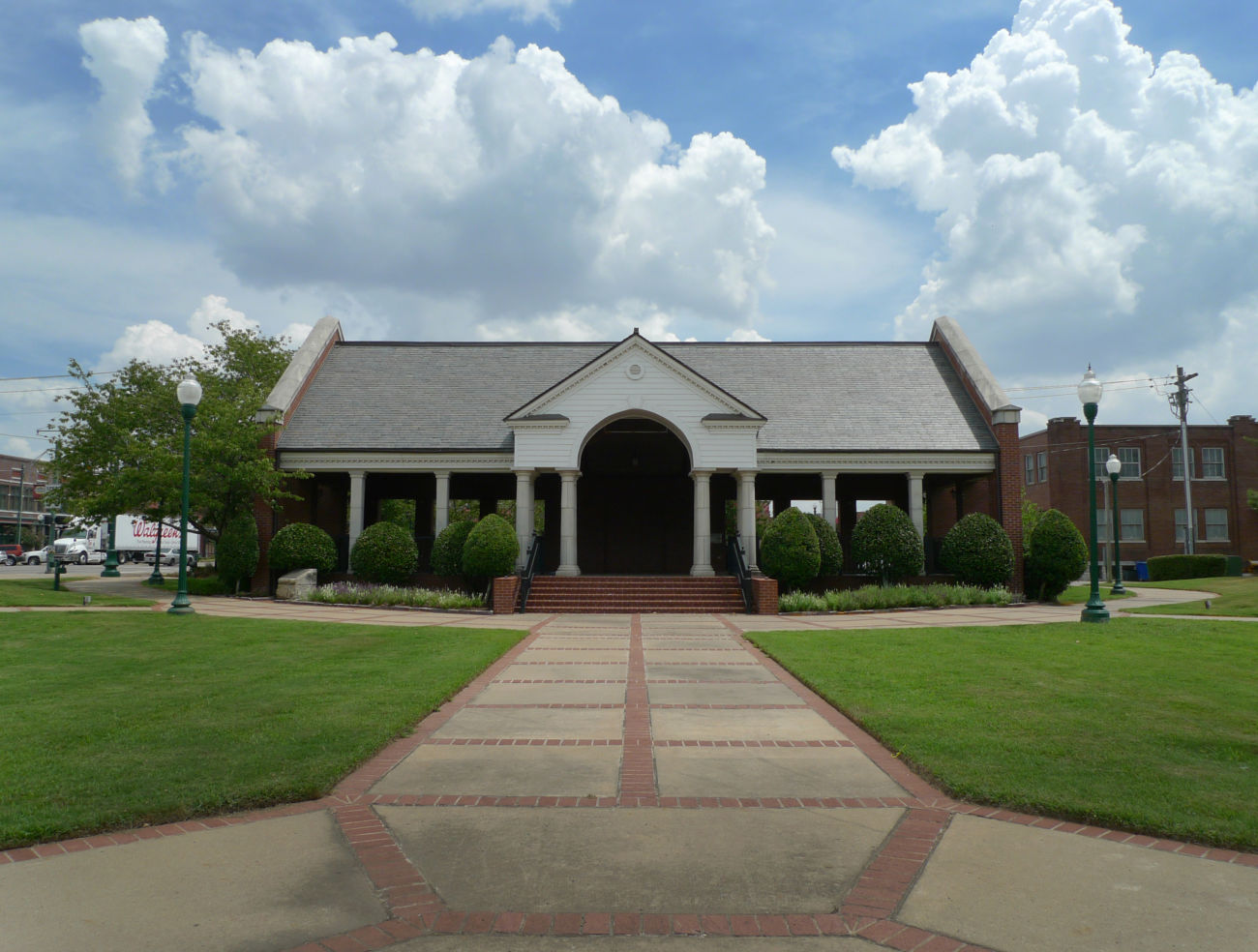 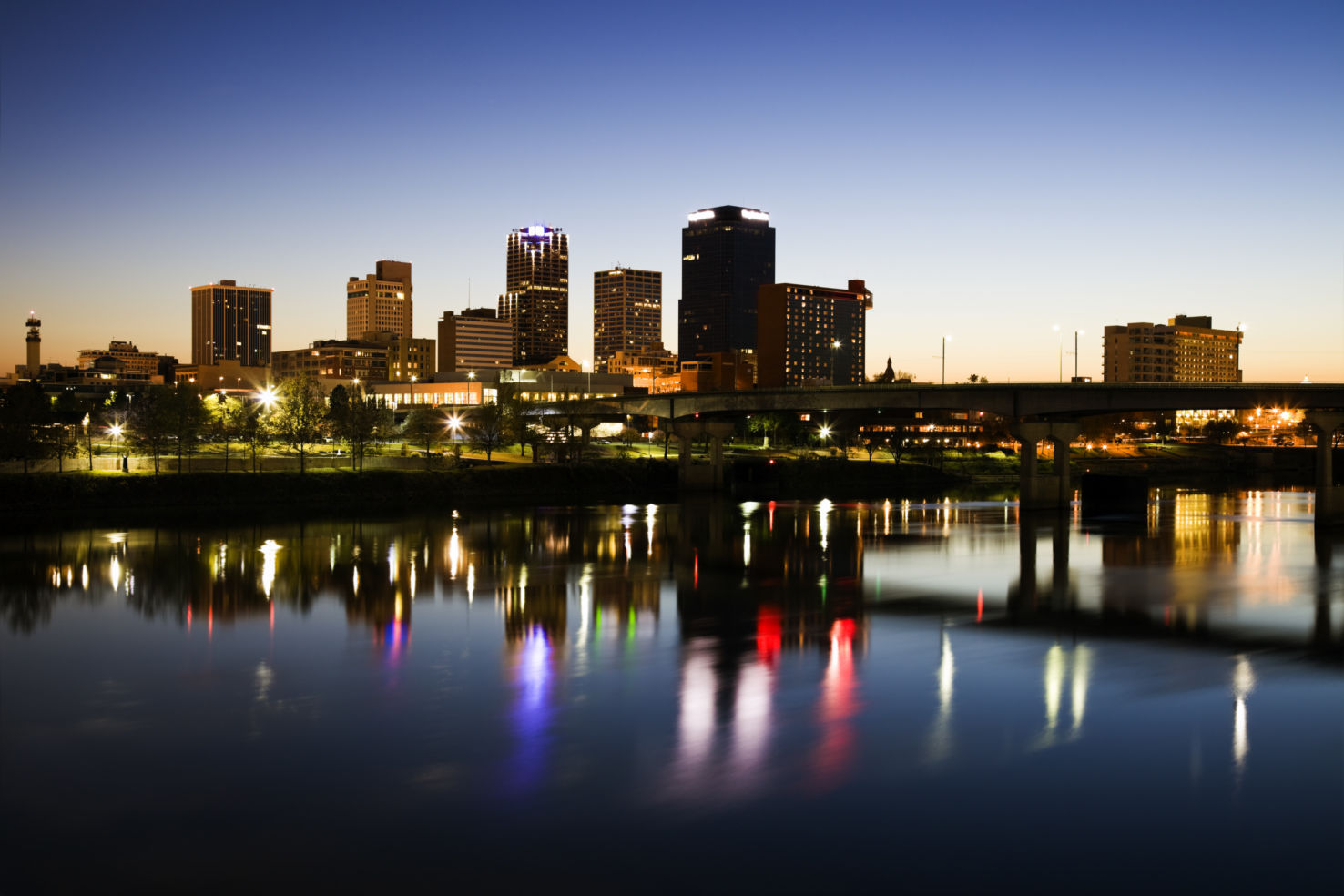 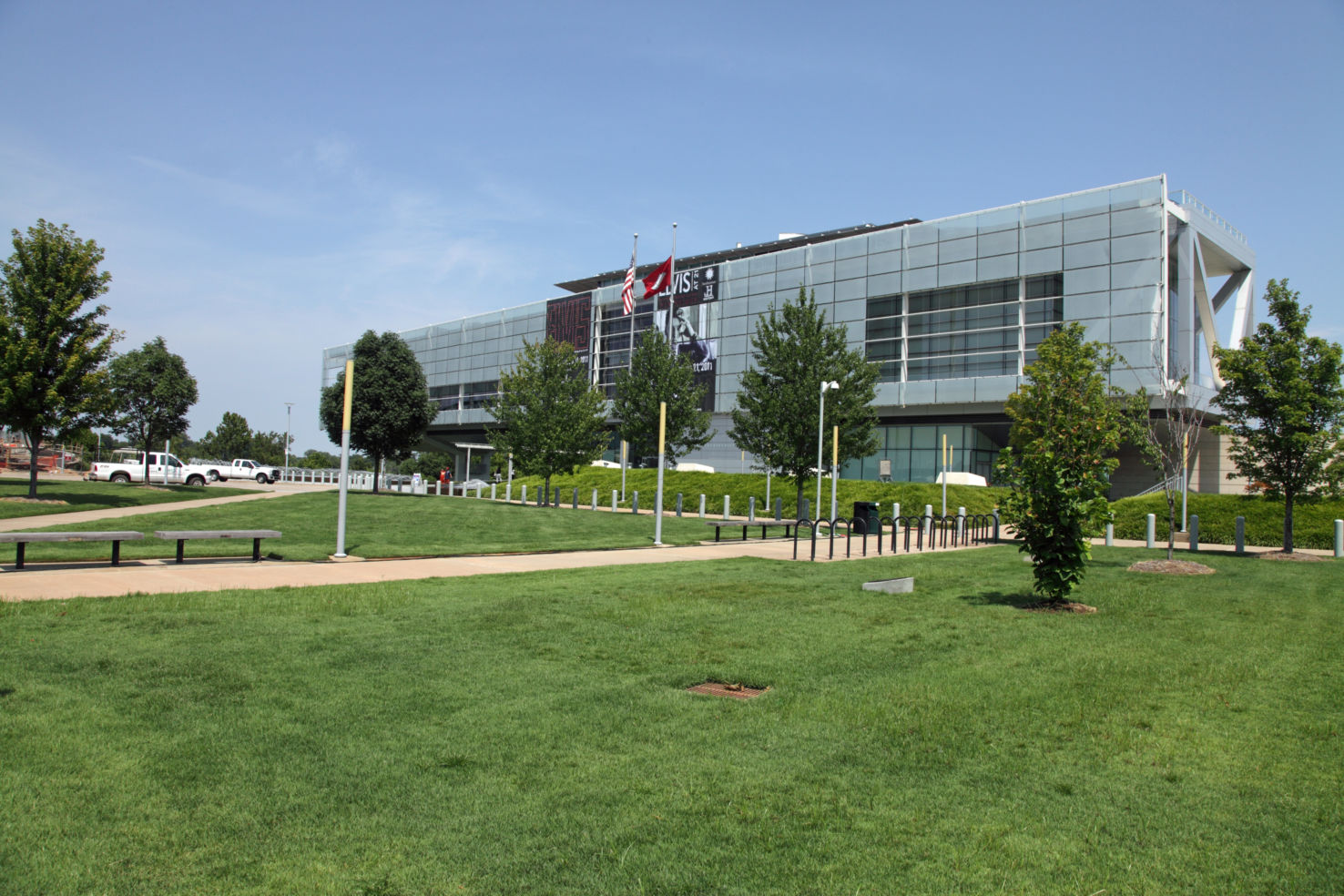 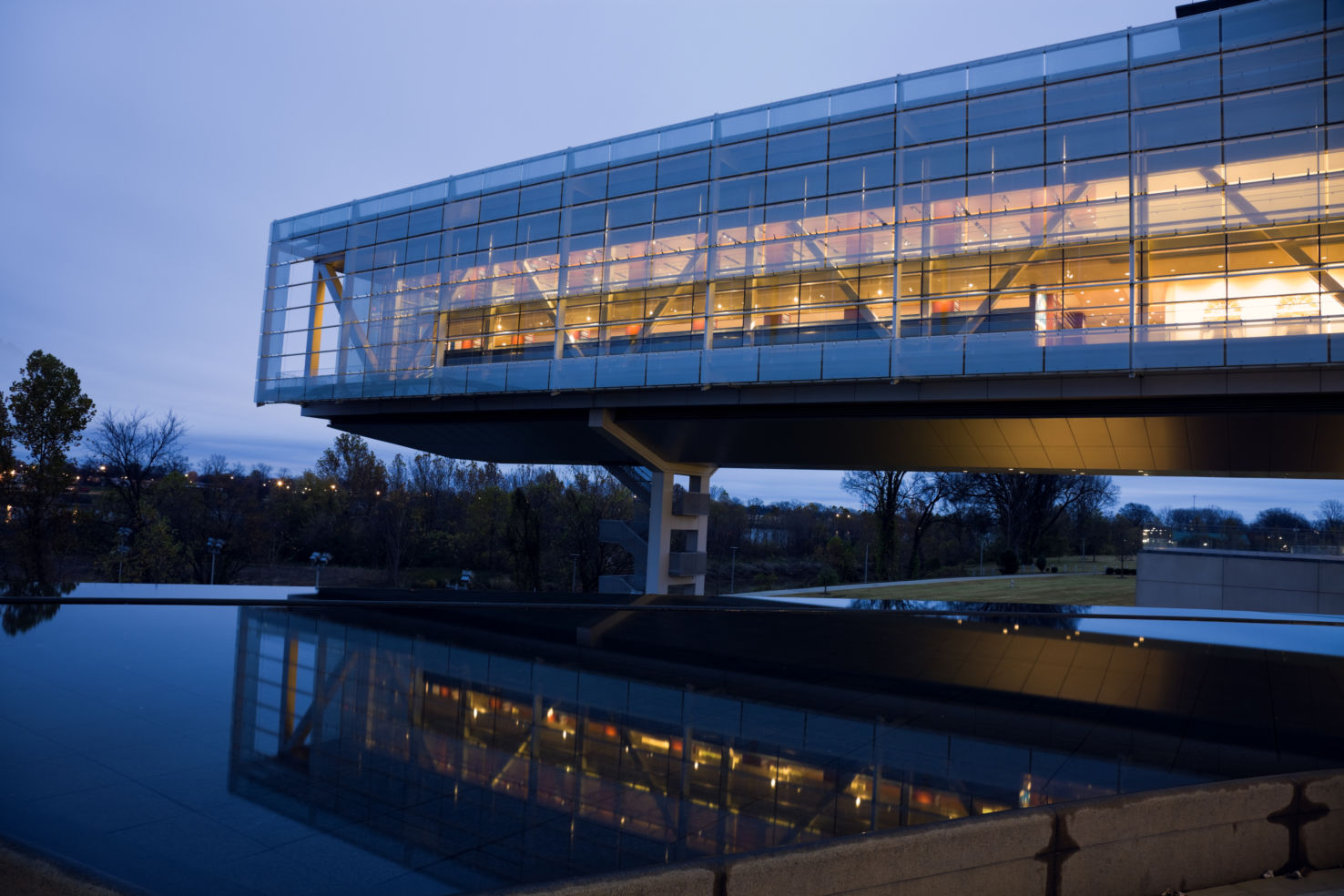 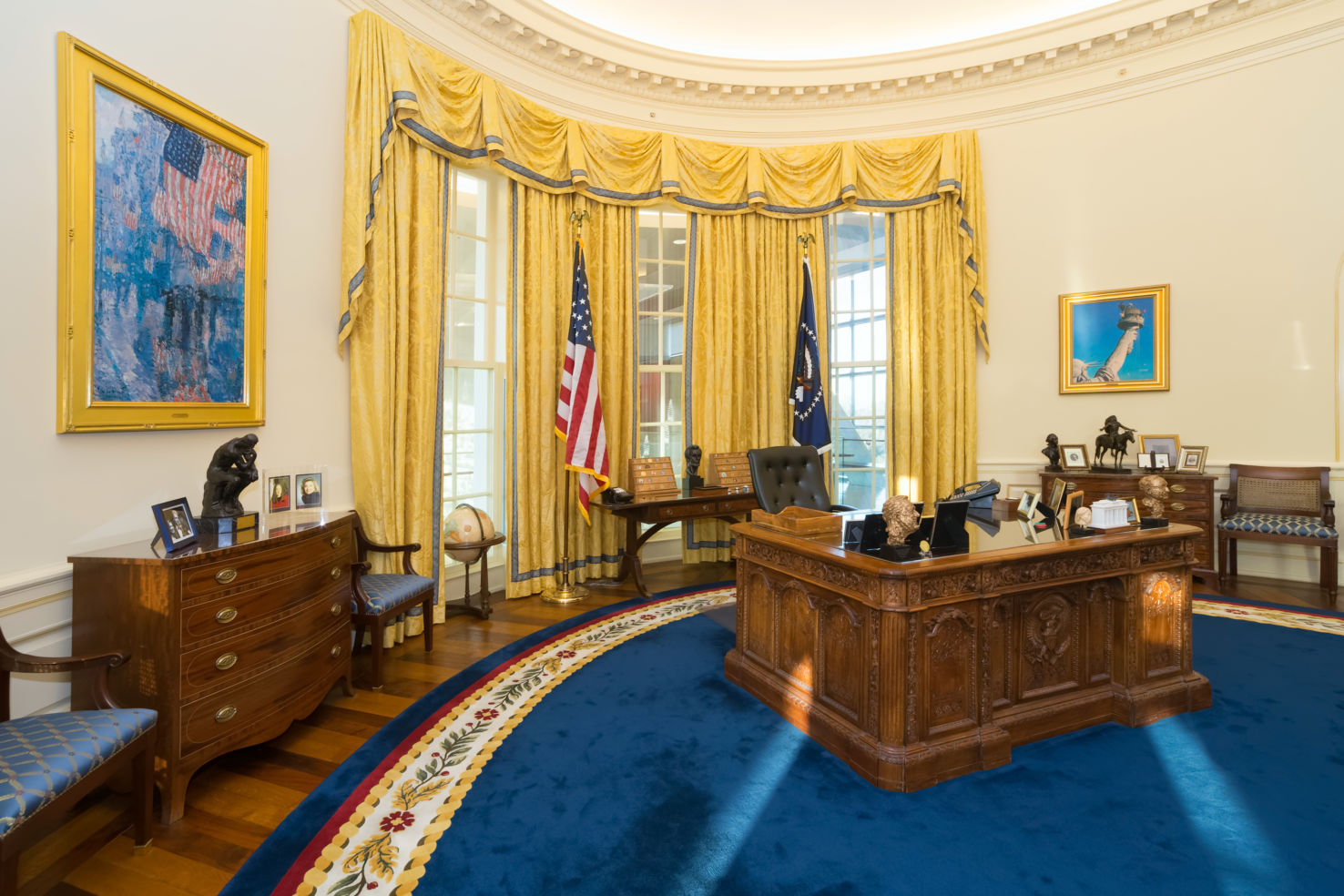 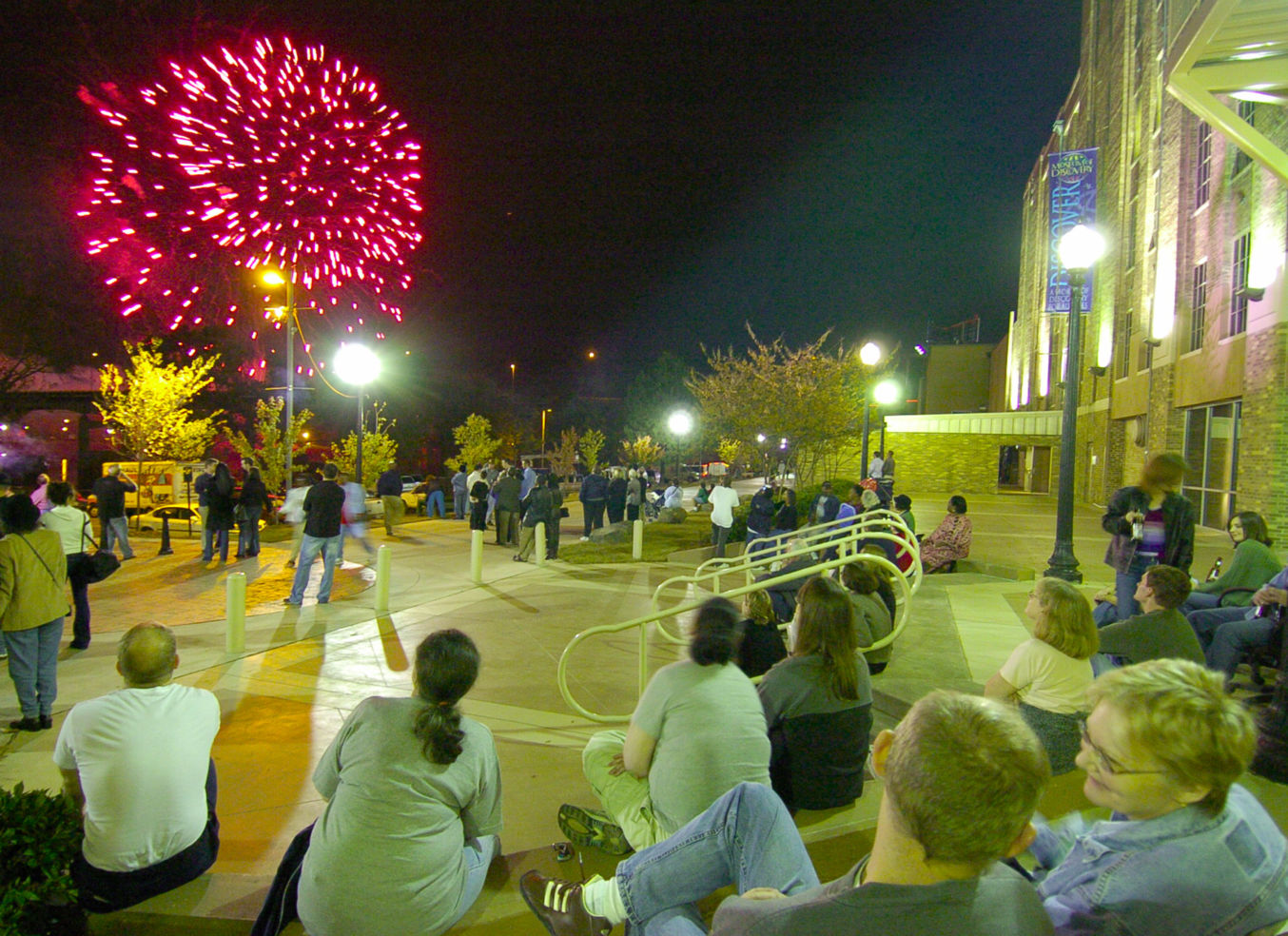 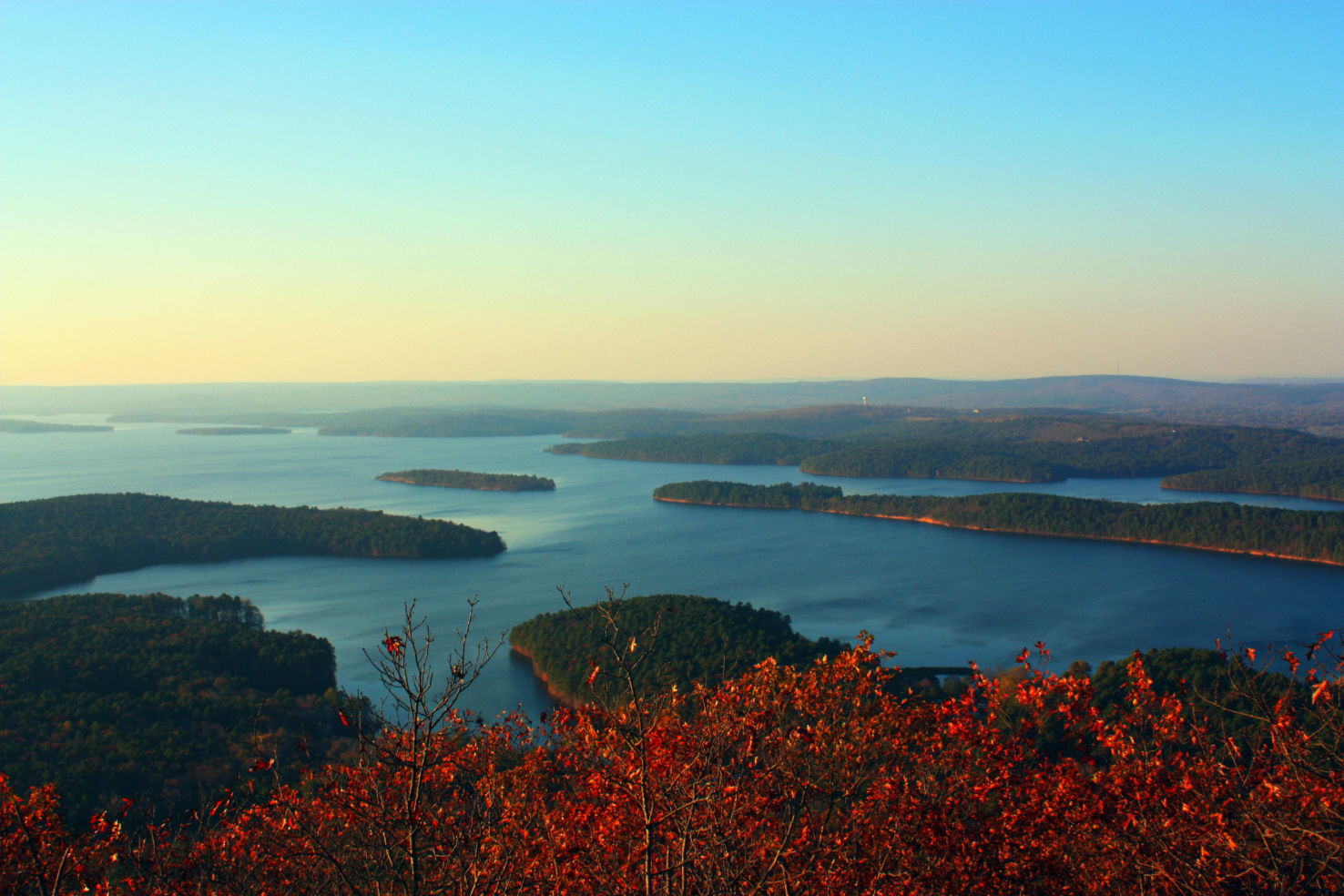 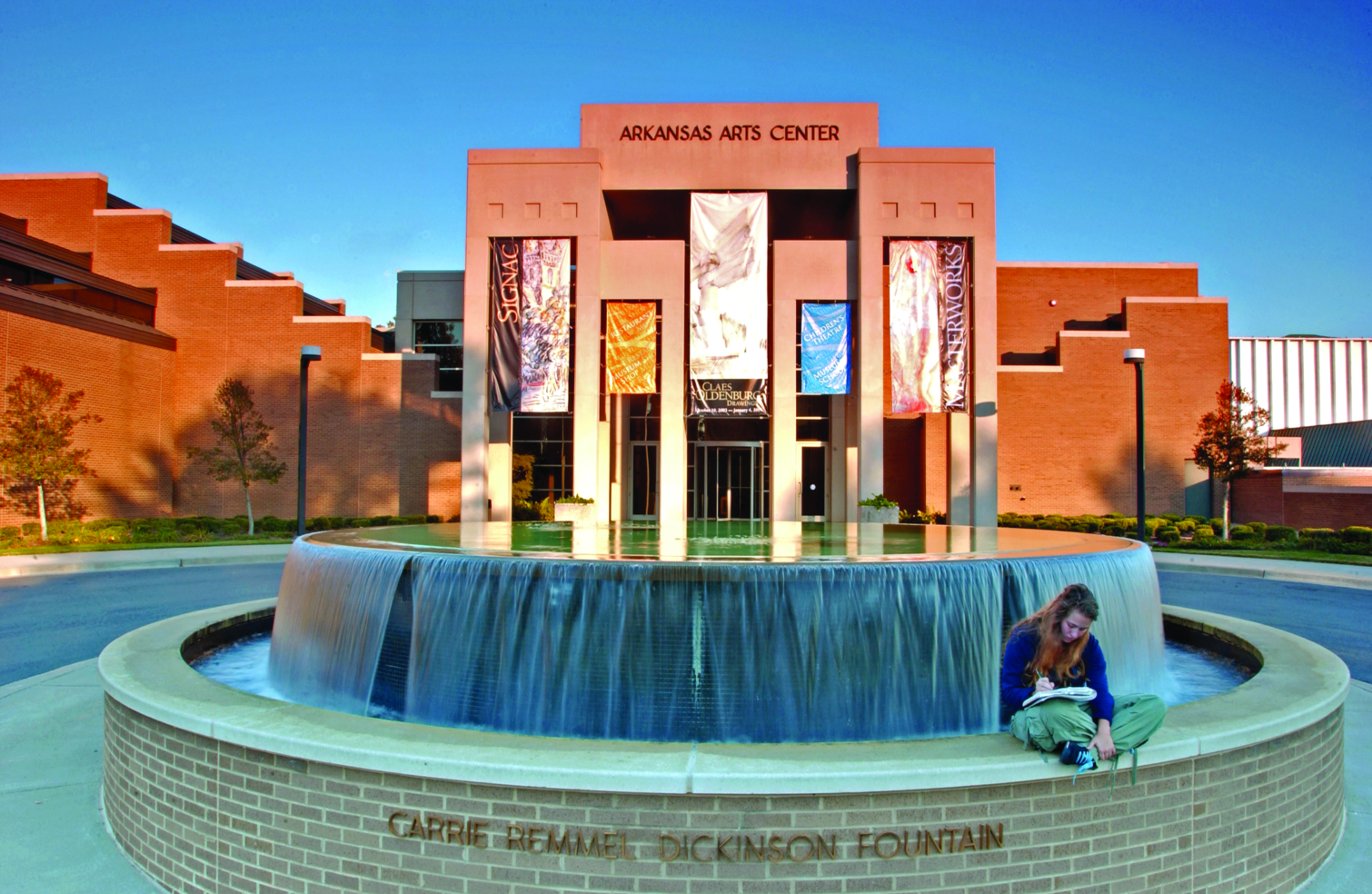 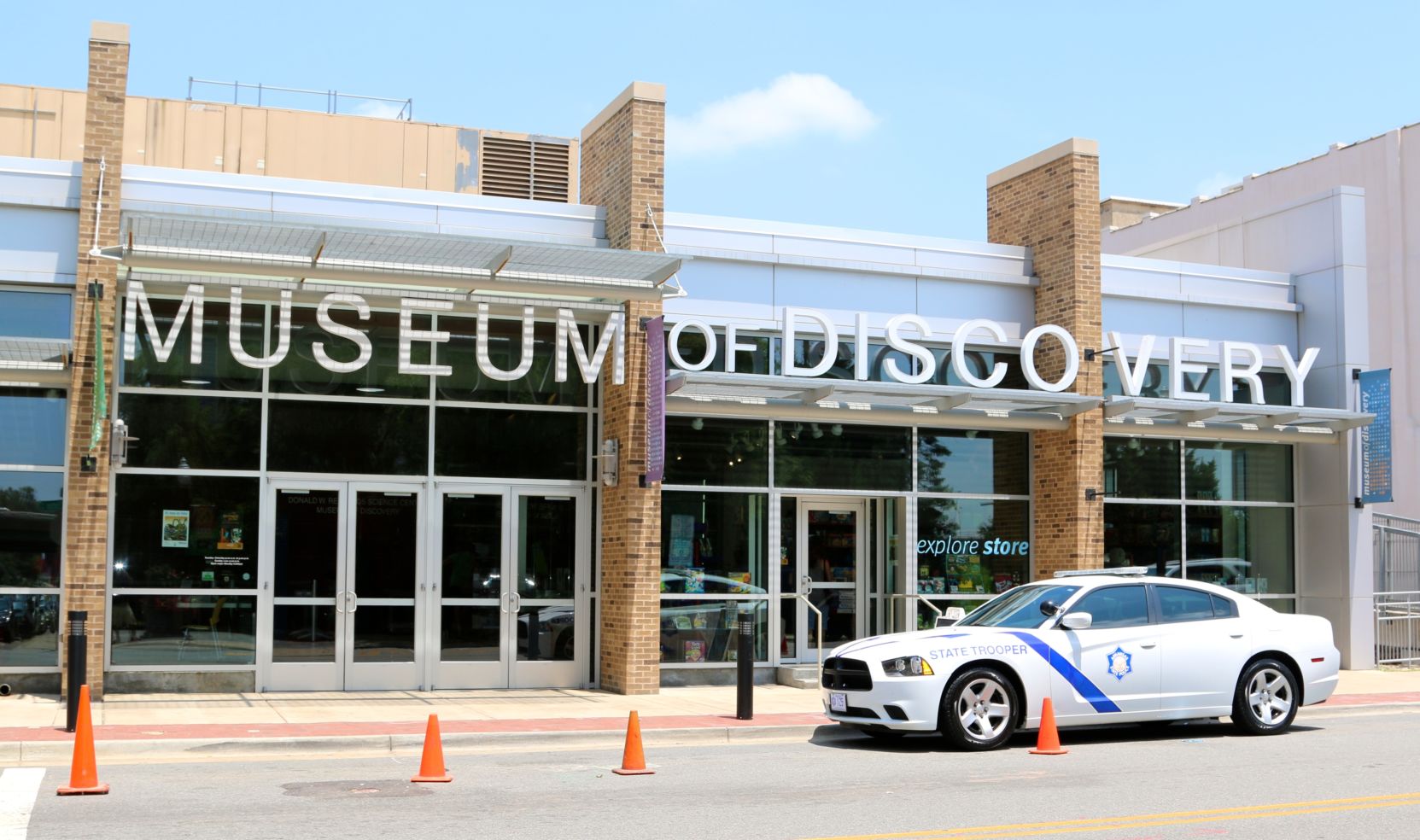 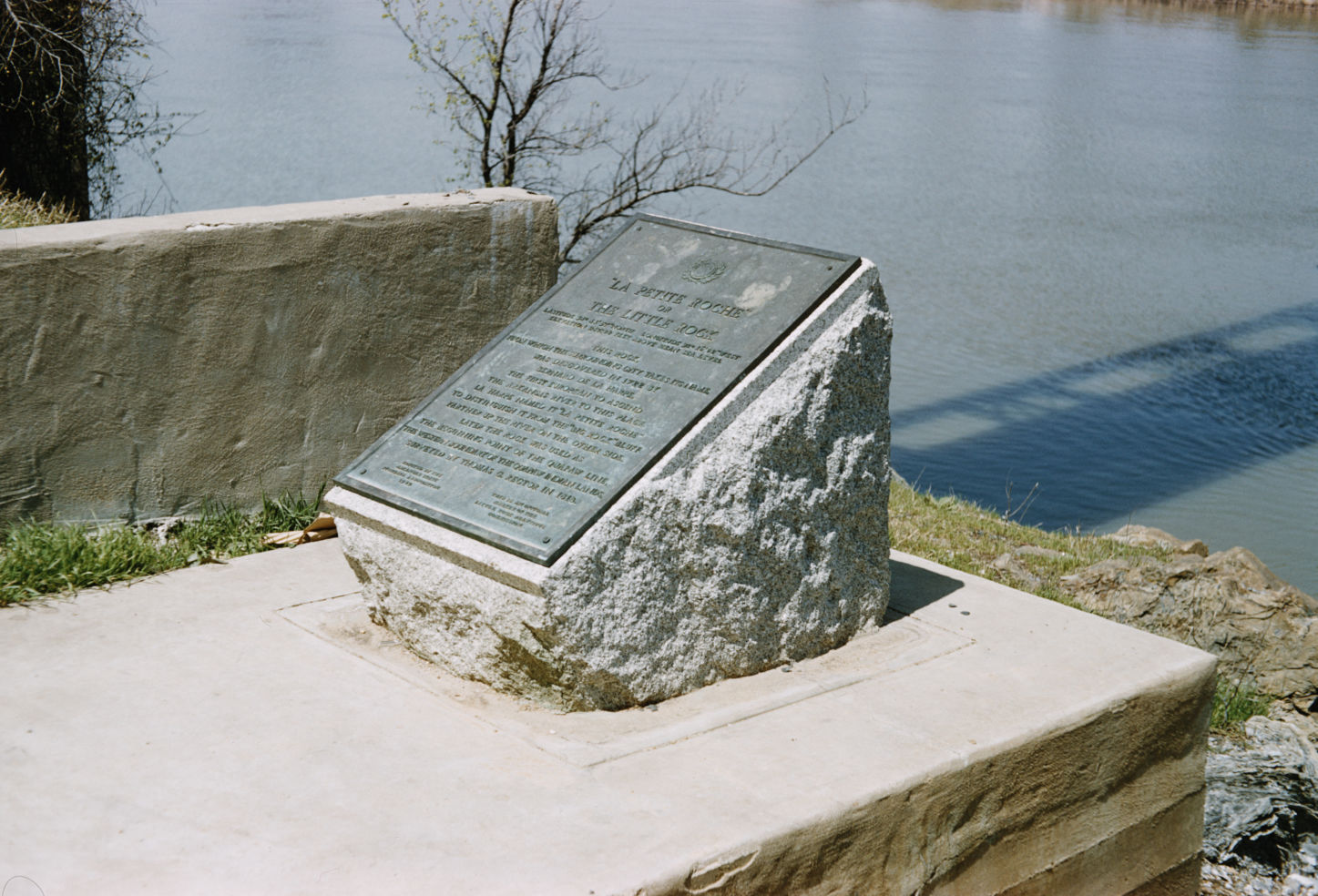 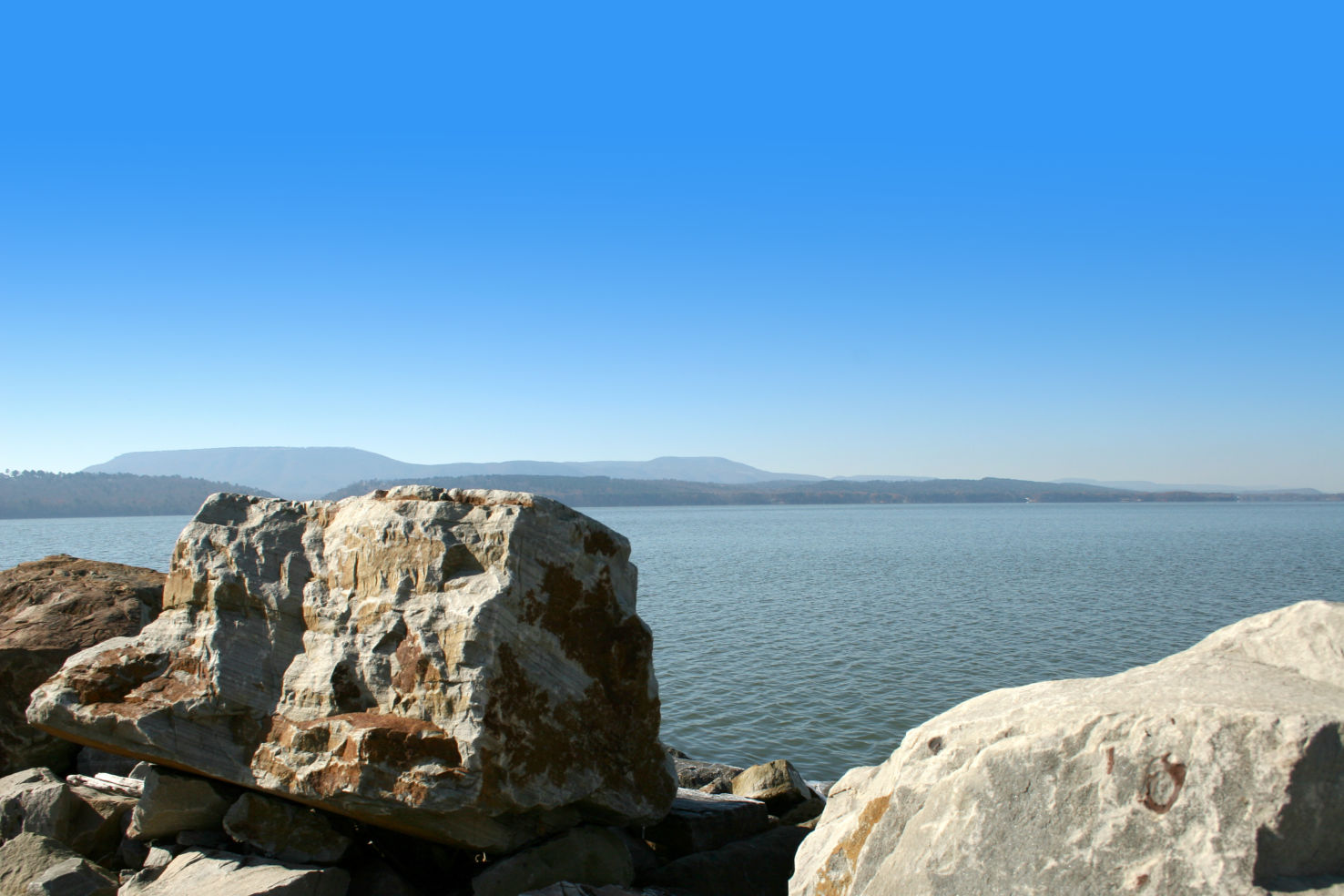 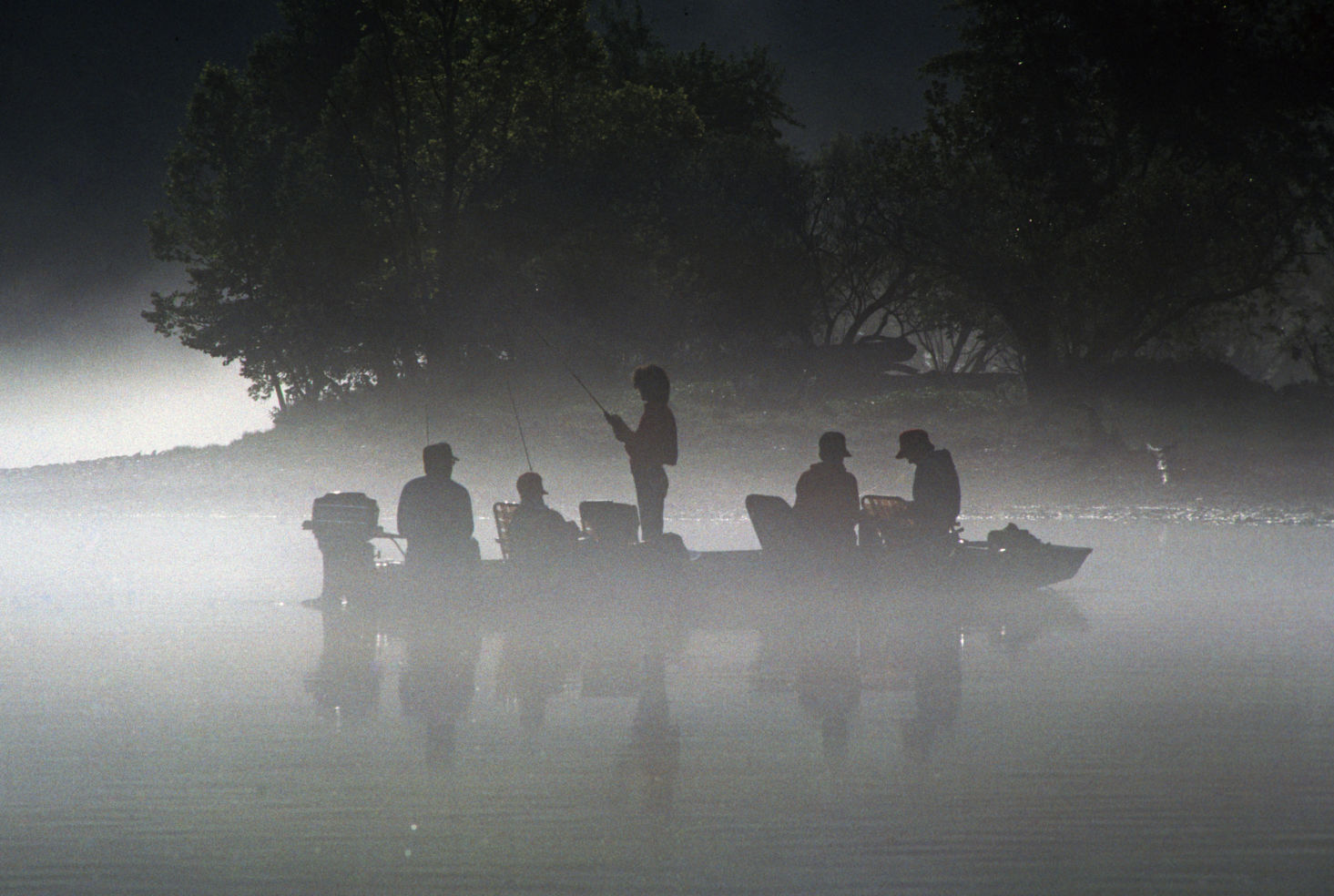 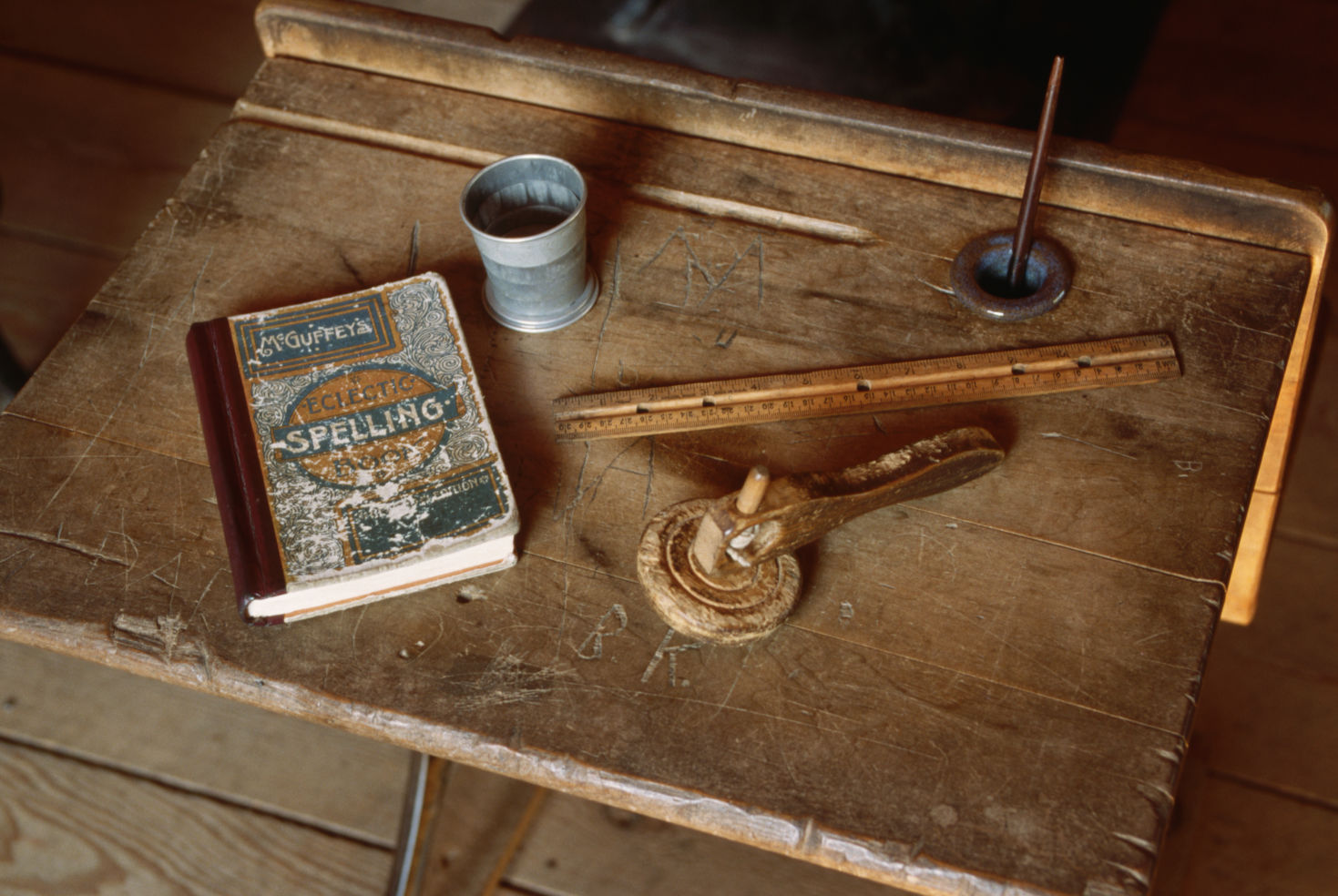 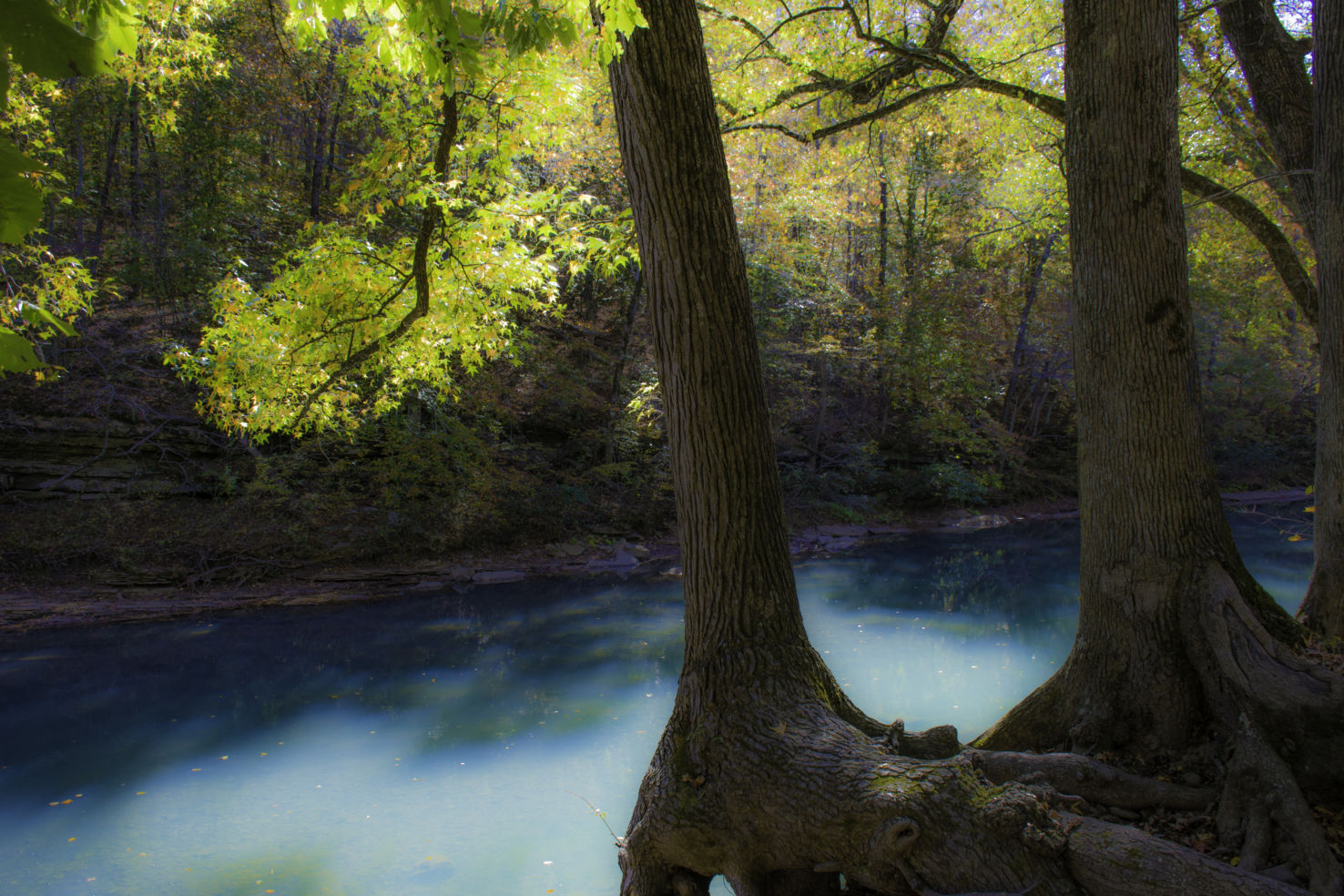 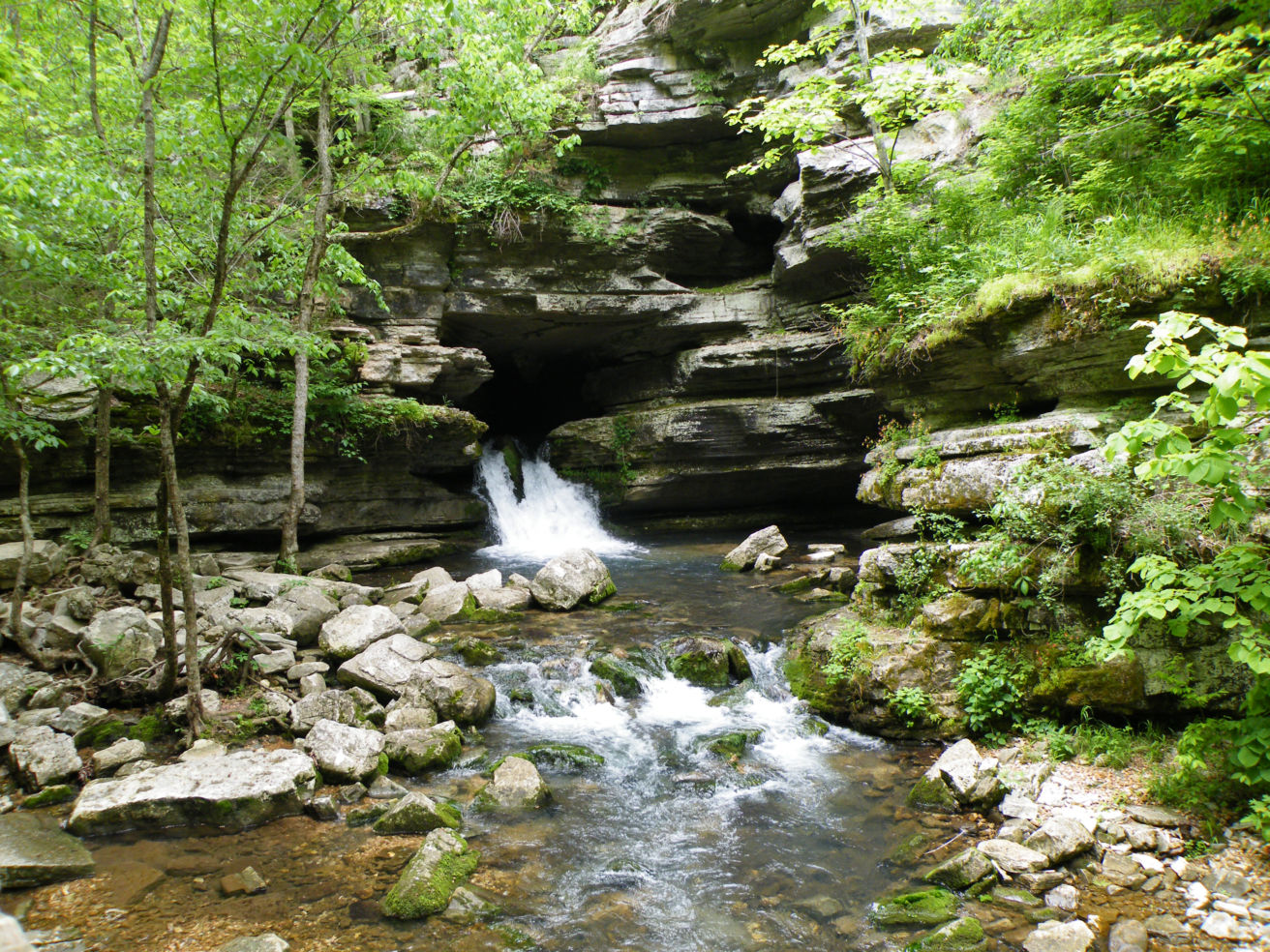 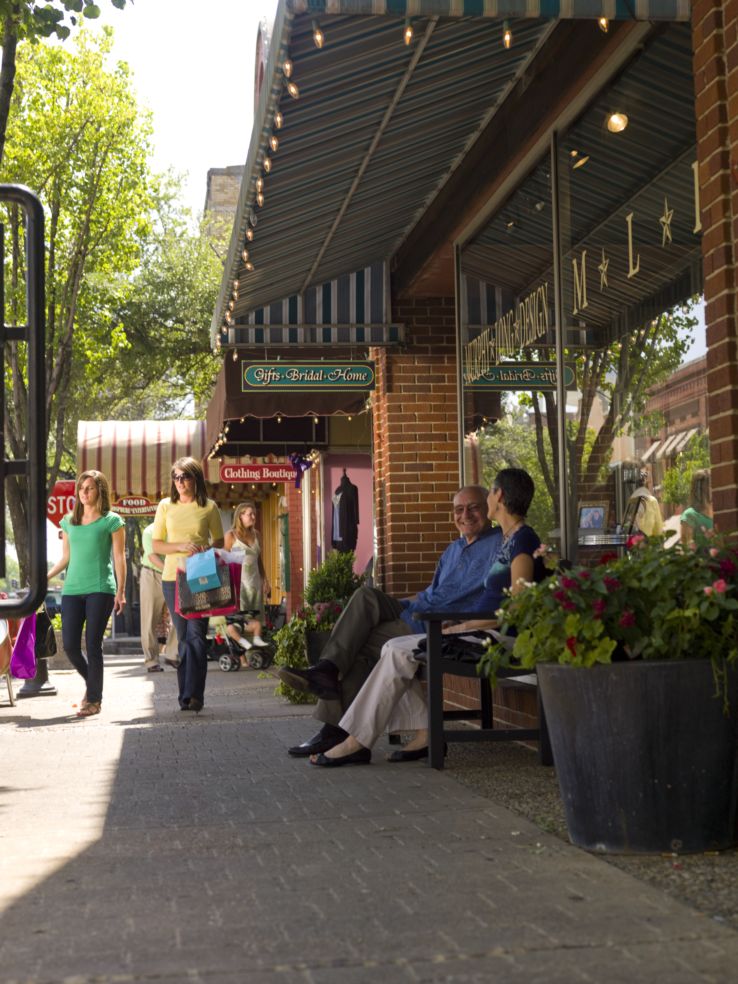 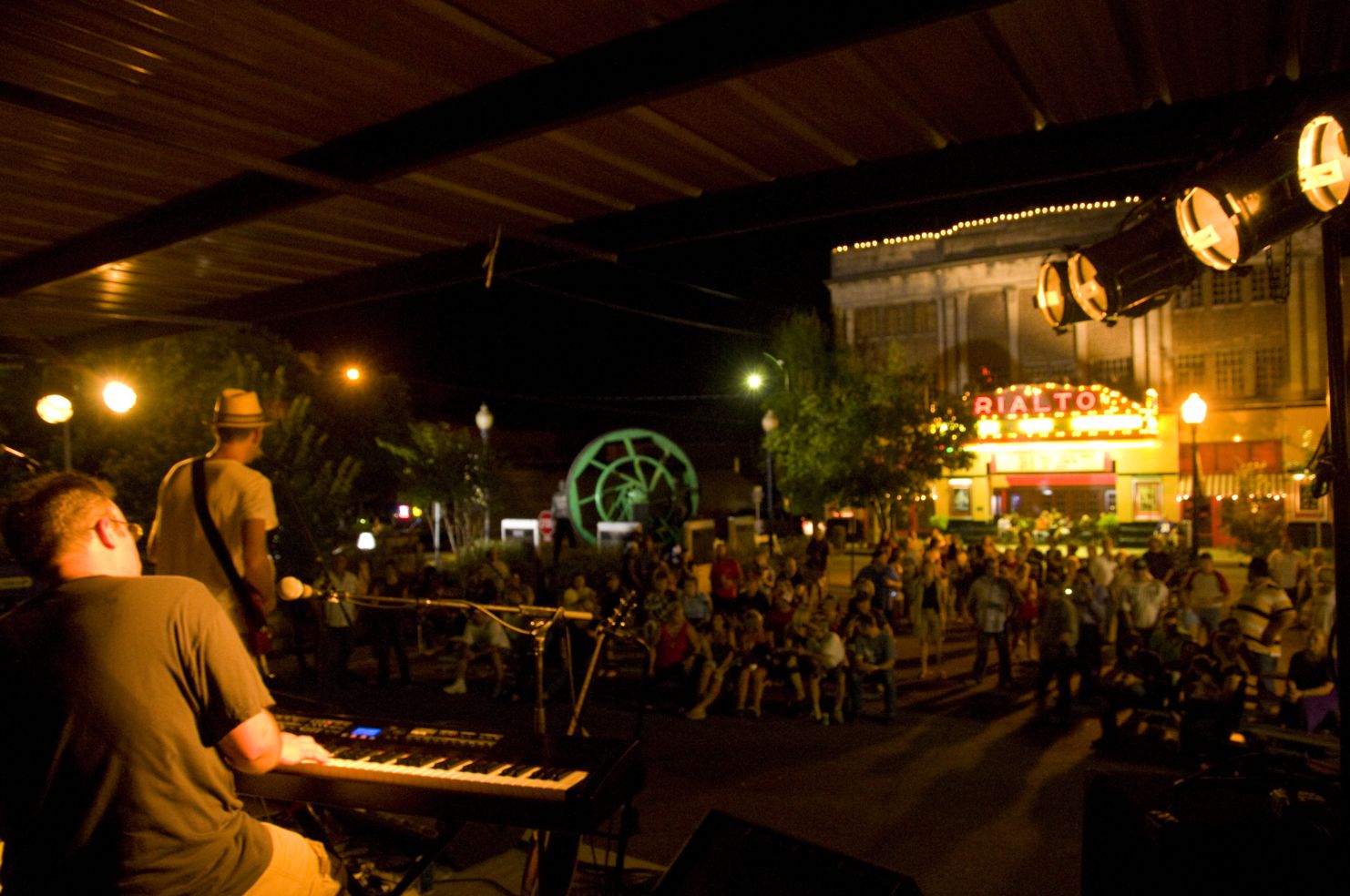 1 / 21 Photos
Devil's Den Waterfall Arkansas.
Mike Weidman/Dreamstime
Devil’s Den, one of Arkansas’s first state parks, built by the Civilian Conservation Corps in the 1930s, is a great place to get out on the water for a scenic paddle.
Patricia Cale/Dreamstime
Located where the Arkansas and Poteau rivers meet, Fort Smith played a crucial role in America’s pioneer history. Here, the old barracks, courthouse, and jail at the Fort Smith National Historic Site.
mcpuckette/Getty
Fort Smith is also a decidedly modern town, with great shopping, attractions, and lodgings that draw not only history buffs but also families with young kids. Here, beautiful parkland sits beside Fort Smith National Historic Site and the Fort Smith Trolley Museum.
Tamara Hughbanks/Dreamstime
A sculpture of U.S. Marshal Bass Reeves commemorates the former slave who became one of Fort Smith’s legends, apprehending outlaws in the Indian Territory (now Oklahoma) to Fort Smith’s west for more than 30 years.
Little Rock, on the banks of the Arkansas River, blends big-city sophistication with a gorgeous natural environment. With more than 200,000 residents, it's the largest city in Arkansas and an exciting confluence of culinary trends, world-class culture, and history. With so much to choose from, you may want to head to the visitor center at Curran Hall to help plan your Arkansas itinerary.
Benkrut/Dreamstime
The William J. Clinton Presidential Library and Museum opened in 2004 and offers exhibits devoted to Clinton’s early life, the day-to-day activities of living and working in the White House (including replicas of some rooms), and the accomplishments of the Clinton presidency (1994 to 2001).
Thomas Woodruff/Dreamstime
Devoted, of course, to the presidency of Bill Clinton, a former Arkansas governor who became the 42nd president, the Clinton Presidential Library is not only a destination for history buffs but also a serious commitment to “green” architecture: The library is LEED-certified and interacts beautifully with Little Rock’s natural environment; the building uses 24 percent less energy than comparable buildings and puts more than 300 solar panels to work each day.
Benkrut/Dreamstime
Kids will love the replica Oval Office at the Clinton Library, which can be a fun place to pretend or, better yet, dream of the unlimited opportunities that lie before them in life.
Amadeustx/Dreamstime
Little Rock’s River Market District, accessible on foot or by trolley, is the cultural heart of downtown, offering world-class dining, local crafts, live music, and a farmers market that’s the place to meet up for food and fun. It’s also a great place to enjoy fireworks on special occasions.
The Washington Post/Getty
Just outside of Little Rock, Pinnacle Mountain State Park invites visitors to explore the Ouachita Mountains on foot or on bikes. This gorgeous image of the Arkansas River Valley was taken from the top of Pinnacle Mountain.
Proudusnwife/Dreamstime
The eye-popping Arkansas Arts Center demonstrates the city’s vibrant commitment to visual art, children’s theater, and arts education. Founded in 1960, the Arts Center reflects the community’s appetite for both the art of the past and the work of contemporary artists.
The Museum of Discovery, in Little Rock’s trendy River Market District, introduces visitors of all ages to the coolness of science, natural history, and more. Hands-on exhibits present Native American history, world cultures, health, and nature make the museum a must-see for families.
Clewisleake/Dreamstime
Yes, there really is a "little rock." La Petite Roche (The Little Rock) is a small rock formation on the Arkansas River originally used by early river travelers as a landmark. It later became a well-known river crossing.
Archive Photos/Getty
Visitors can take in the beauty of the Arkansas River in a variety of locales throughout the state, including downtown Little Rock and farther west, at Fort Smith.
Photoeuphoria/Dreamstime
Arkansas's Ozark Mountains are a magnet for nature lovers. Here, fishermen in a john boat cast for rainbow trout early on a foggy summer morning on the White River.
Buddymays/Dreamstime
The Ozark Folk Center is America’s finest place to experience traditional Ozark culture, music, and more. It includes demonstrations of blacksmithing, pottery-making, and other pioneer skills as well as toe-tapping mountain music. You can even sign up to learn to play an instrument like the dulcimer or autoharp, or to dance a classic jig. Here, vintage school supplies rest on a desk in a restored schoolhouse at the center.
Bob Krist/Getty
The Mulberry River, in the Ozarks, is an especially beautiful sight in autumn, with sunshine glowing through the leaves.
Lynnbellphoto/Dreamstime
Blanchard Springs Recreation Area offers the chance to see the amazing falls, hike on a comfy paved trail, cycle, or fish for rainbow trout. It's located in the beautiful Ozark-Saint Francis National Forest, near Mountain View. A visit to the jaw-dropping caverns in recreation area is a must; they offer tours, exhibits, and family activities along a hiking trail, and the area includes a popular mountain bike trail too.
ArtyAlison/Getty
El Dorado’s beautiful historic downtown reflects the town’s oil boom of the 1920s. Restaurants like Fayrays serve up great American comfort food like burgers and meatloaf in a casual-chic setting.
El Dorado plays host to major country music artists in summer, with live concerts in historic (and beautiful!) Union Square.

From the big-city style and natural beauty of Little Rock to the folkways of the Ozarks, Old West history at Fort Smith, and beyond, Arkansas has something for every travel personality!