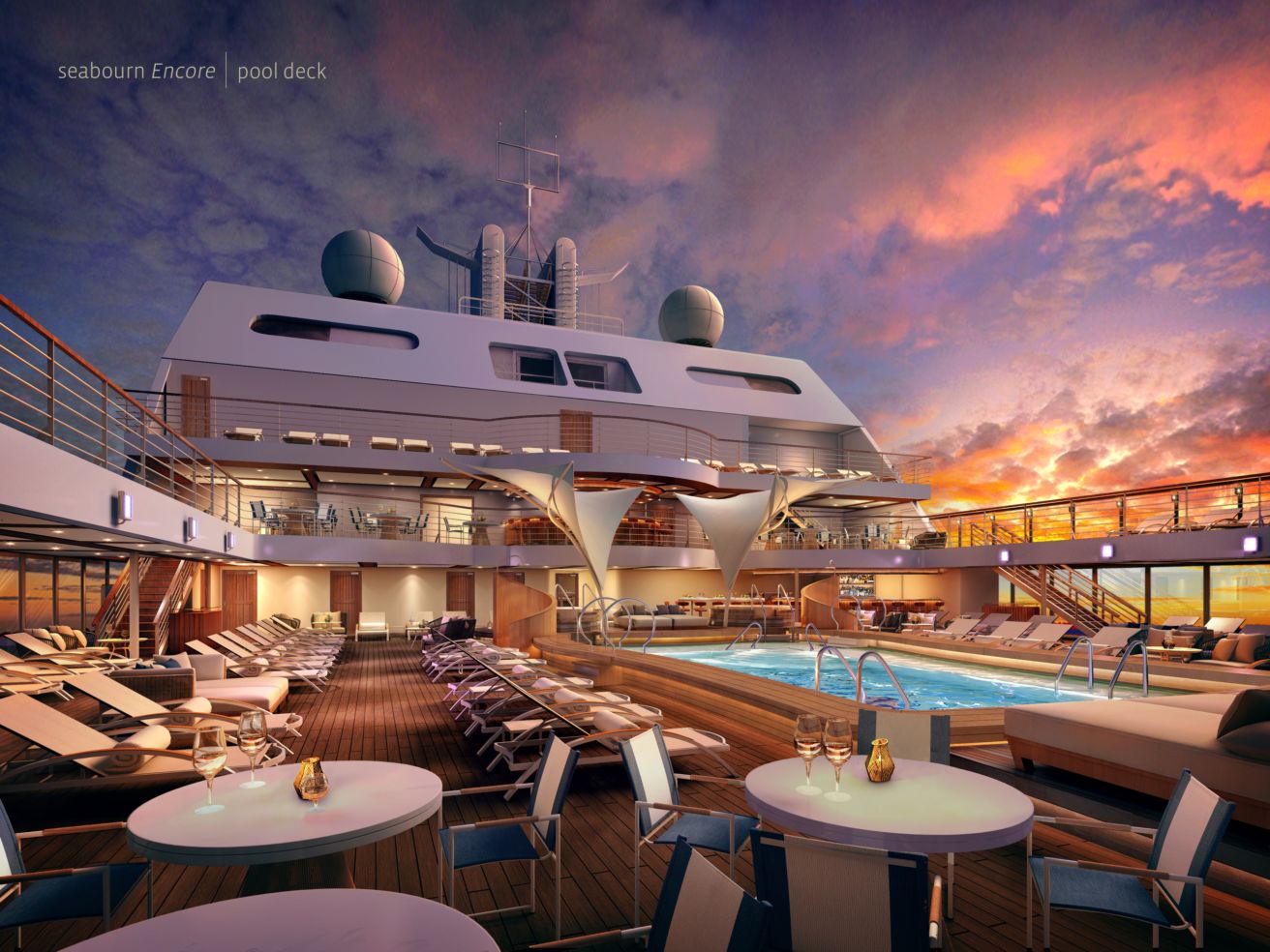 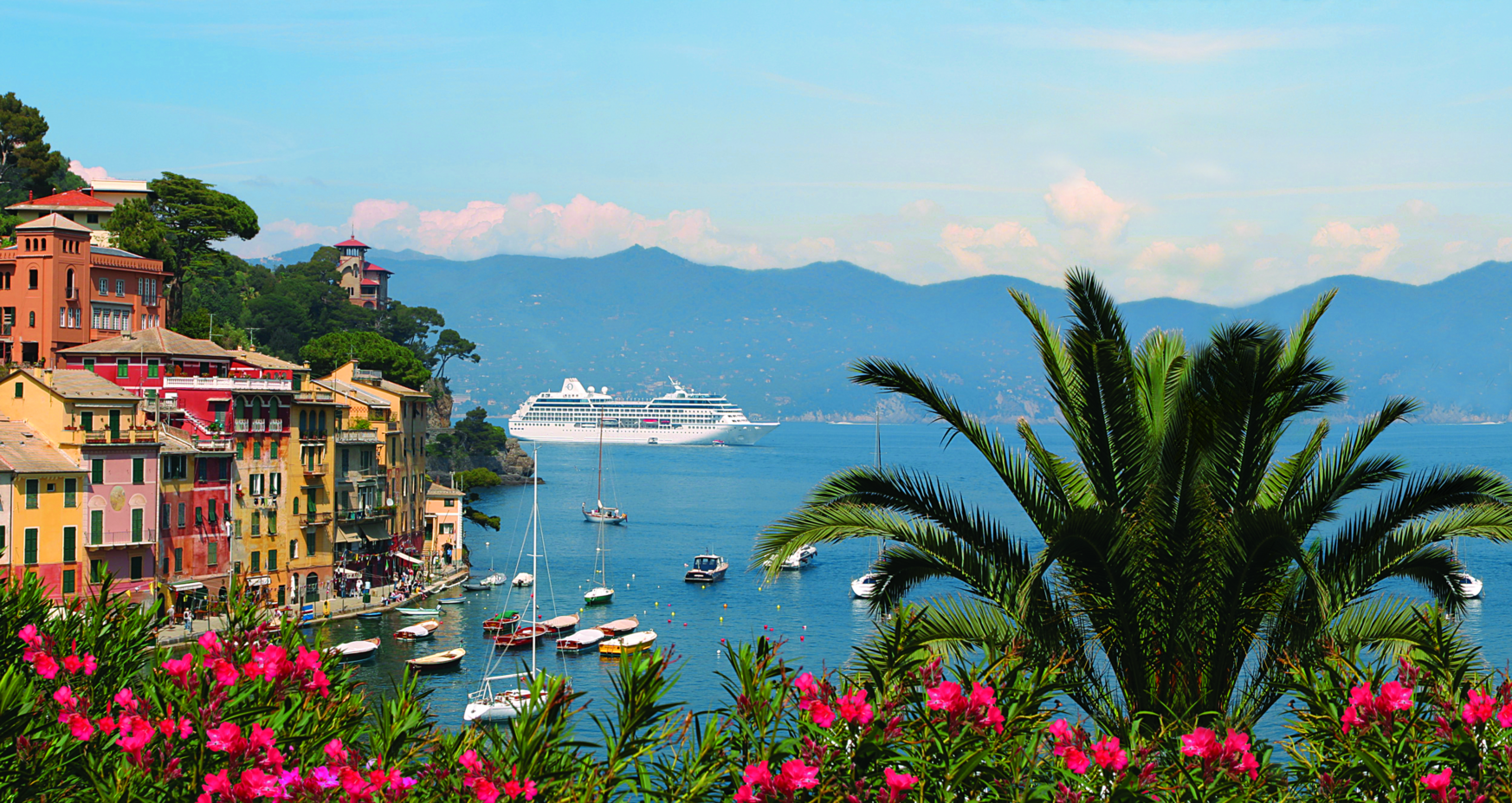 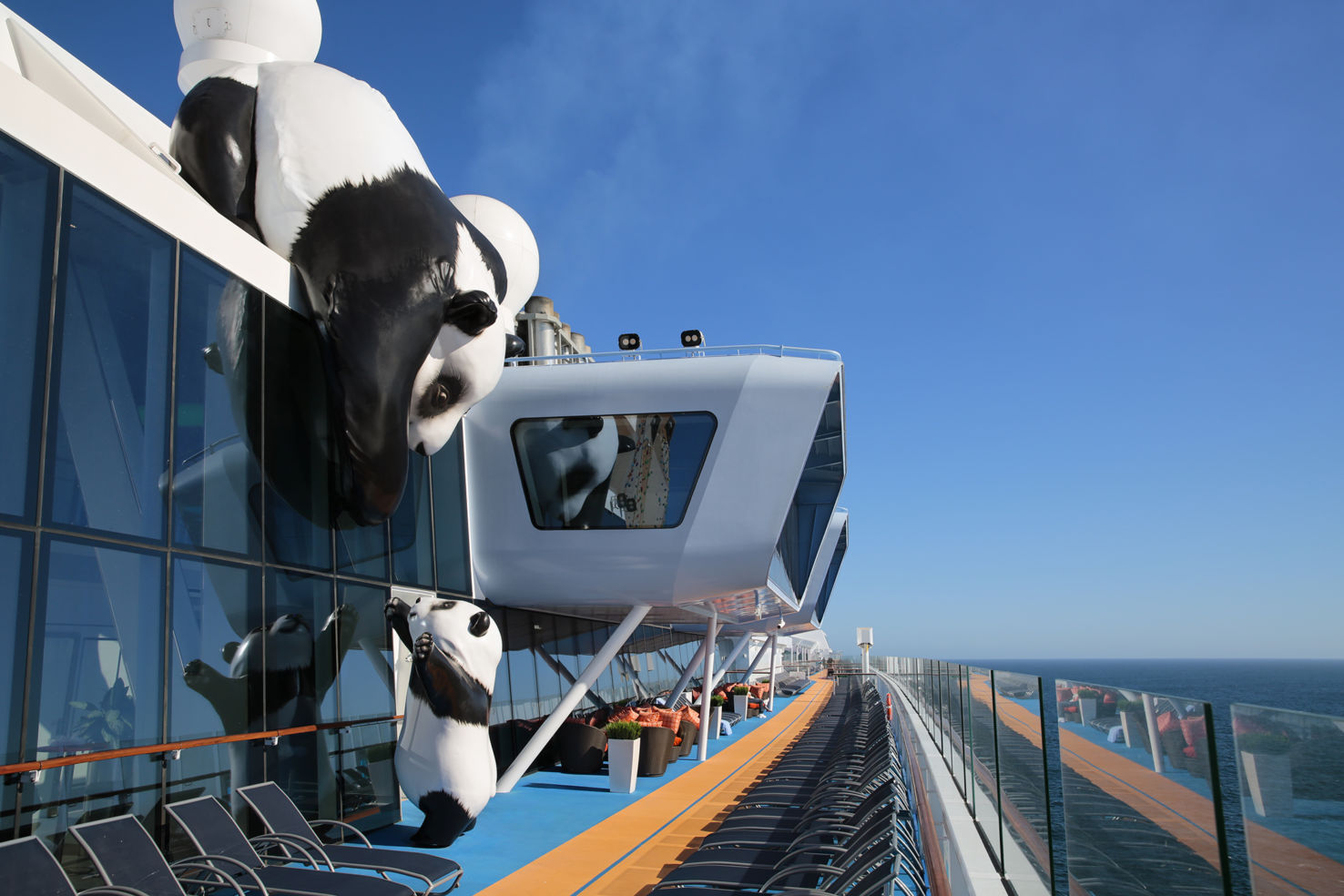 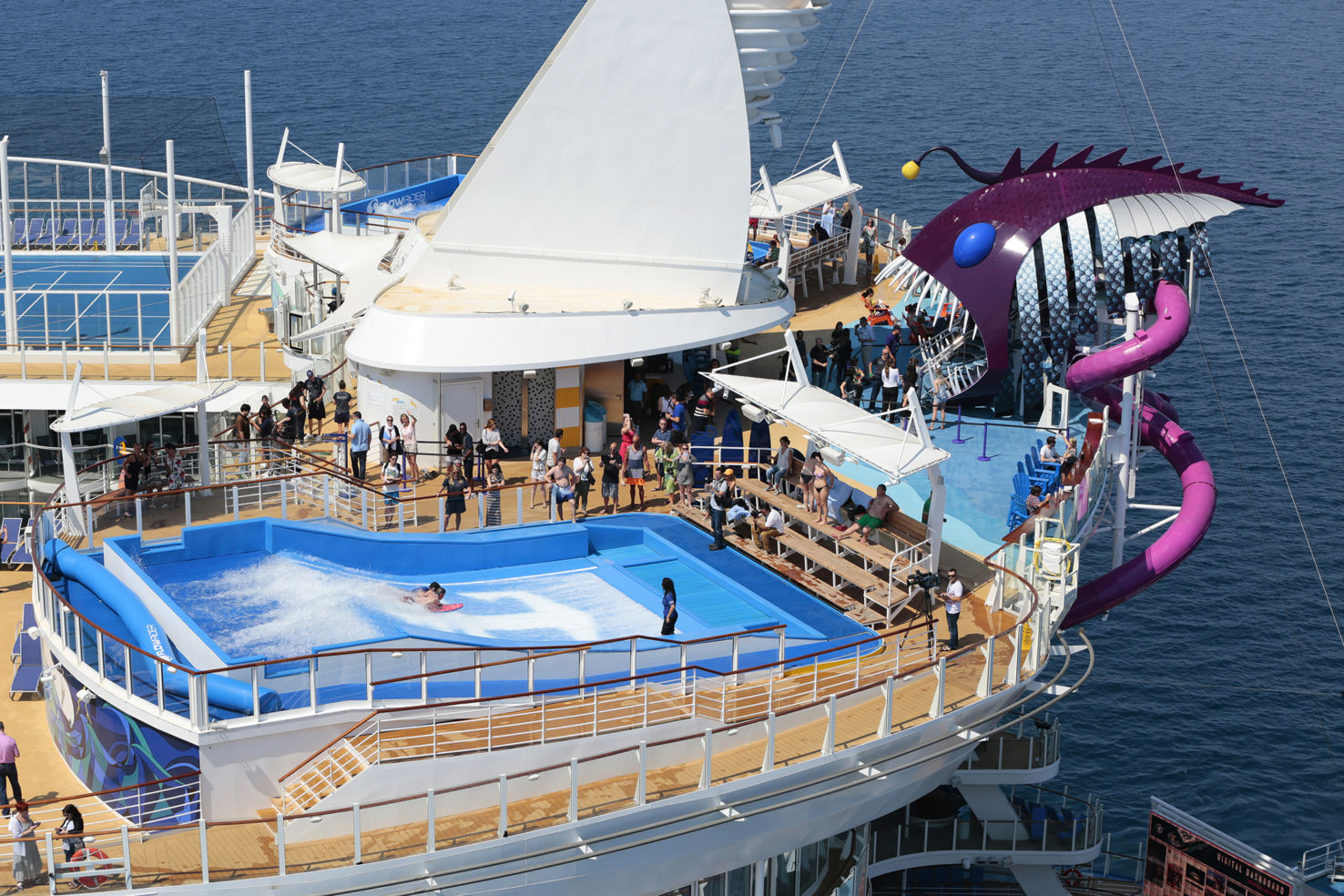 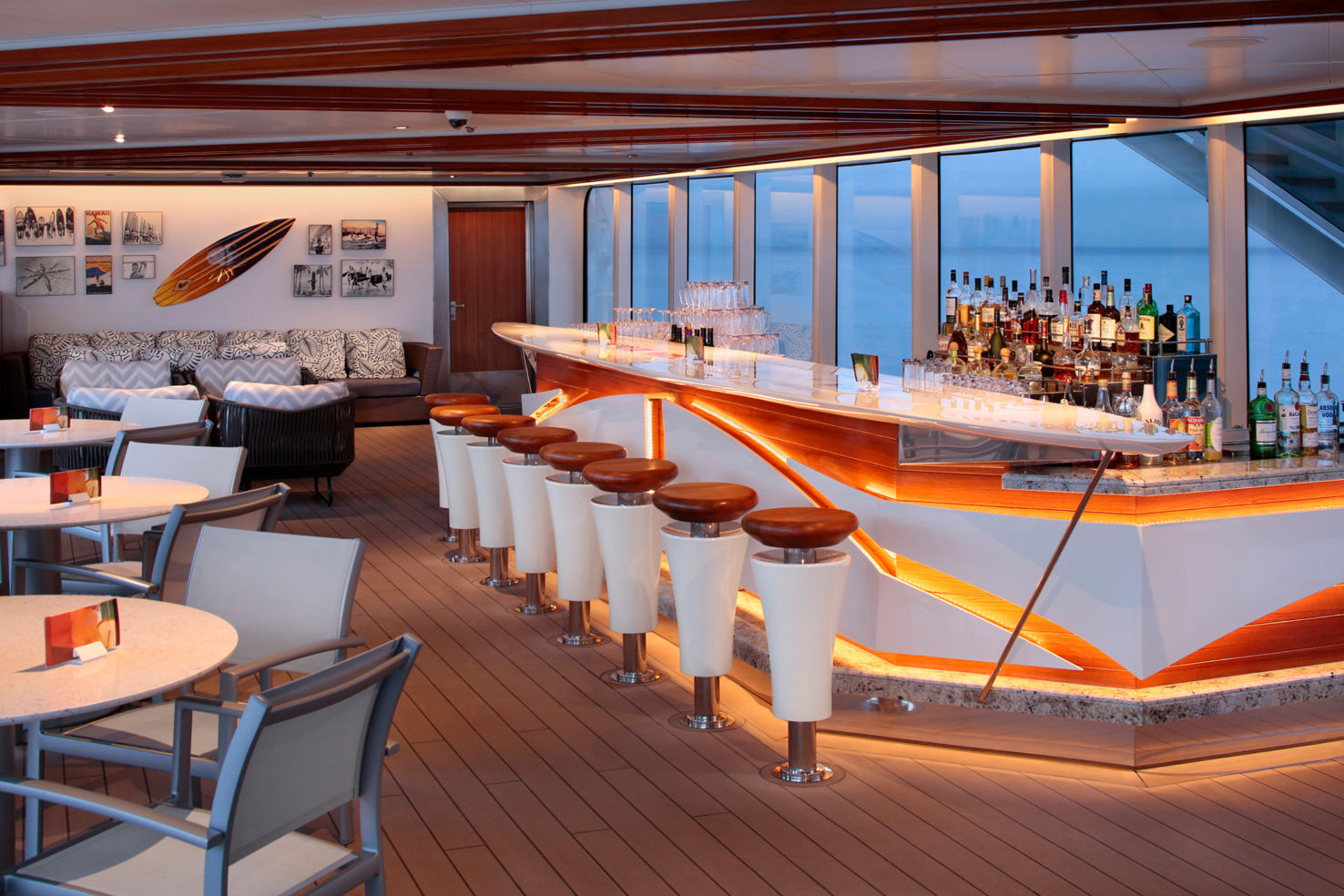 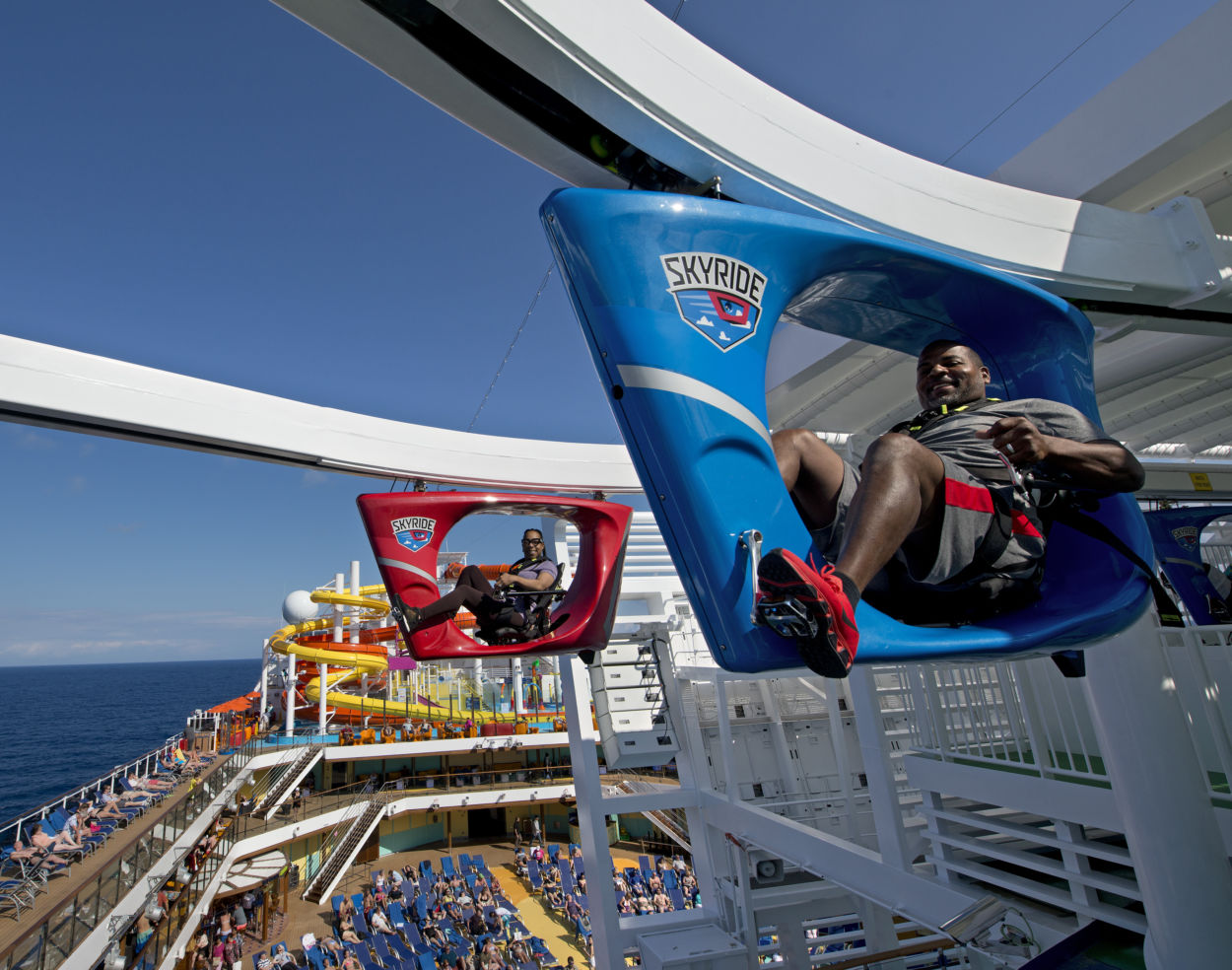 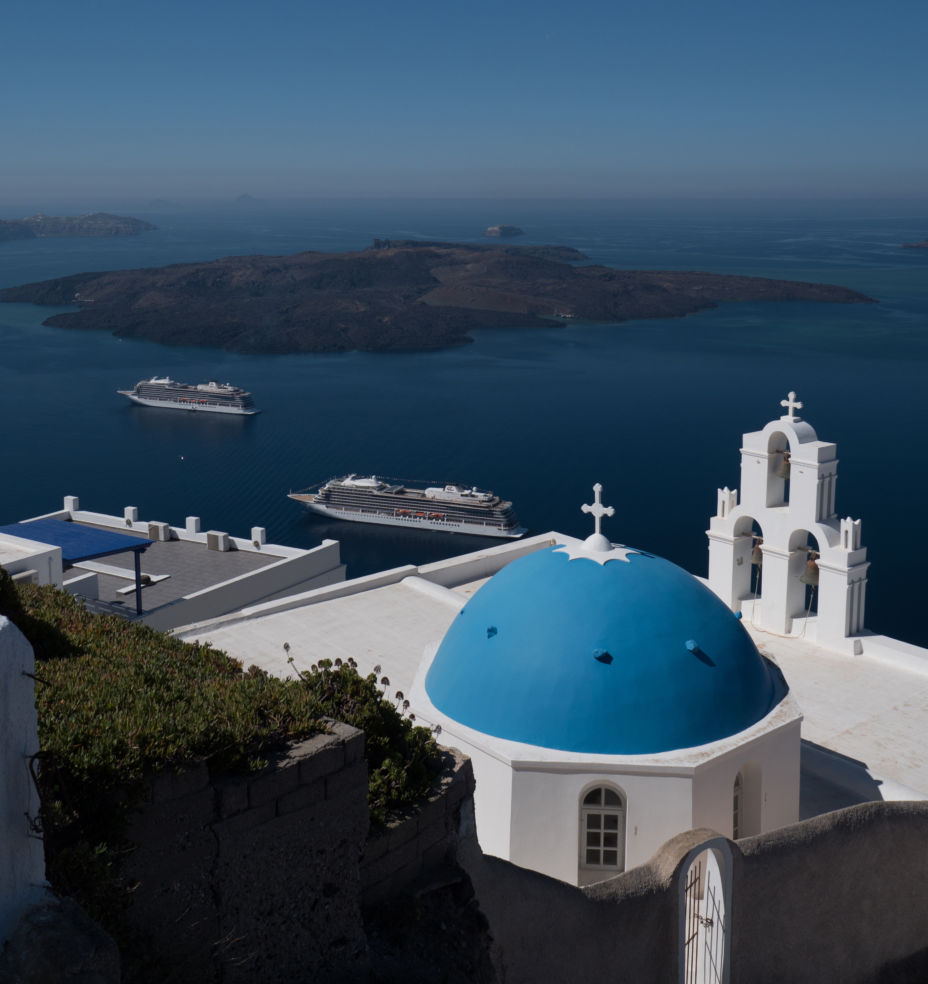 From ziplines to IMAX theaters to a huge array of culinary offerings, the world's newest cruise ships may be the most alluring yet.