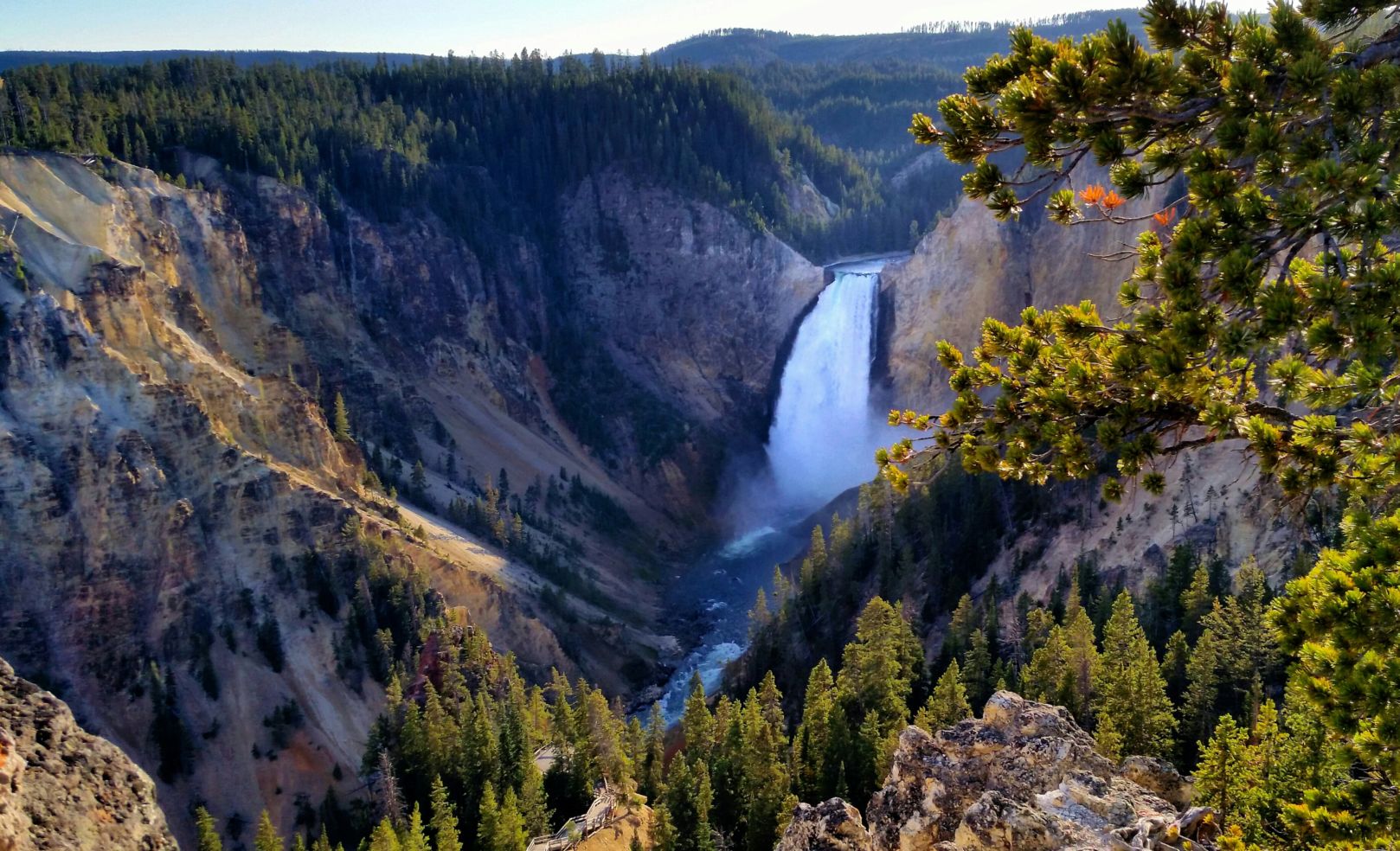 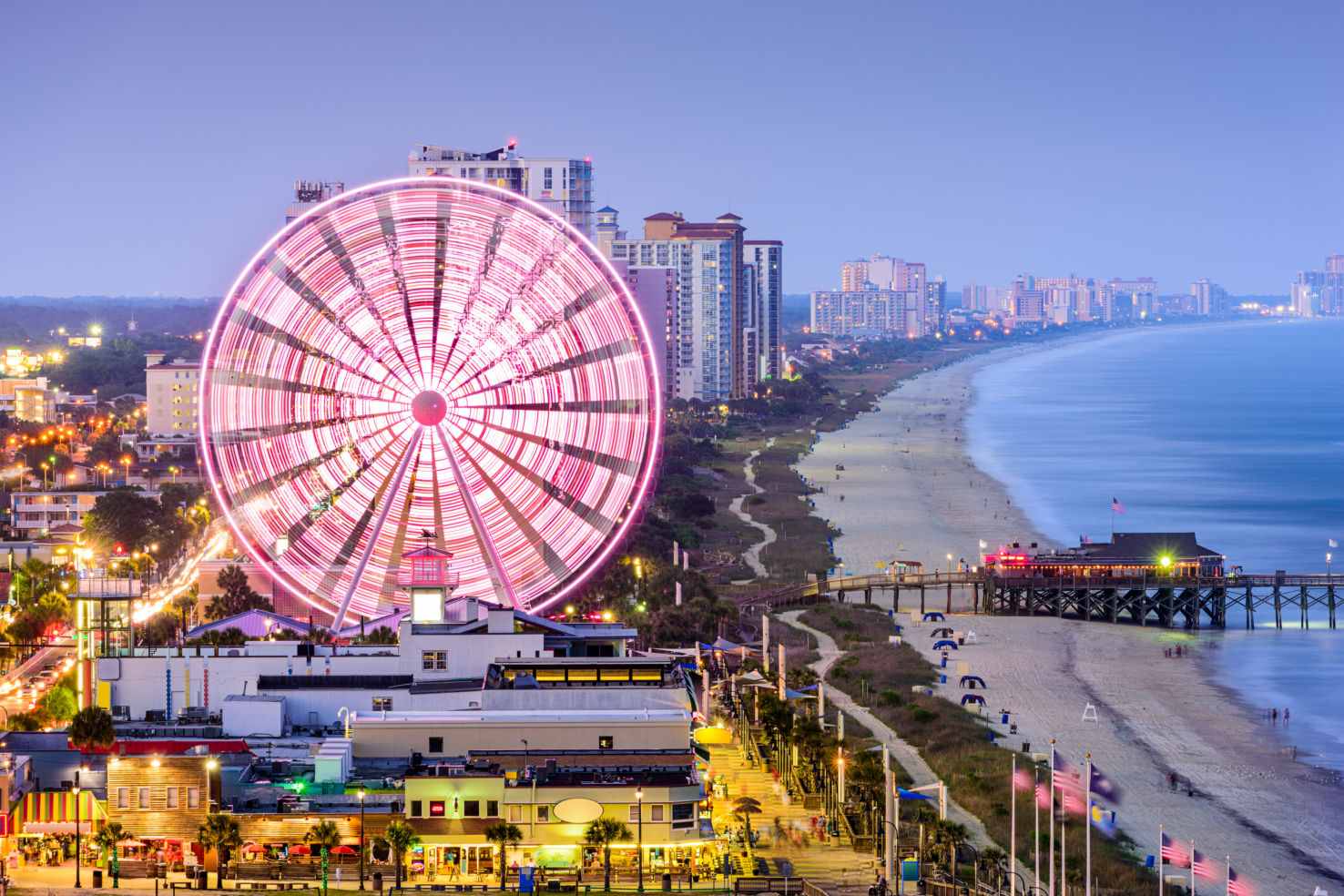 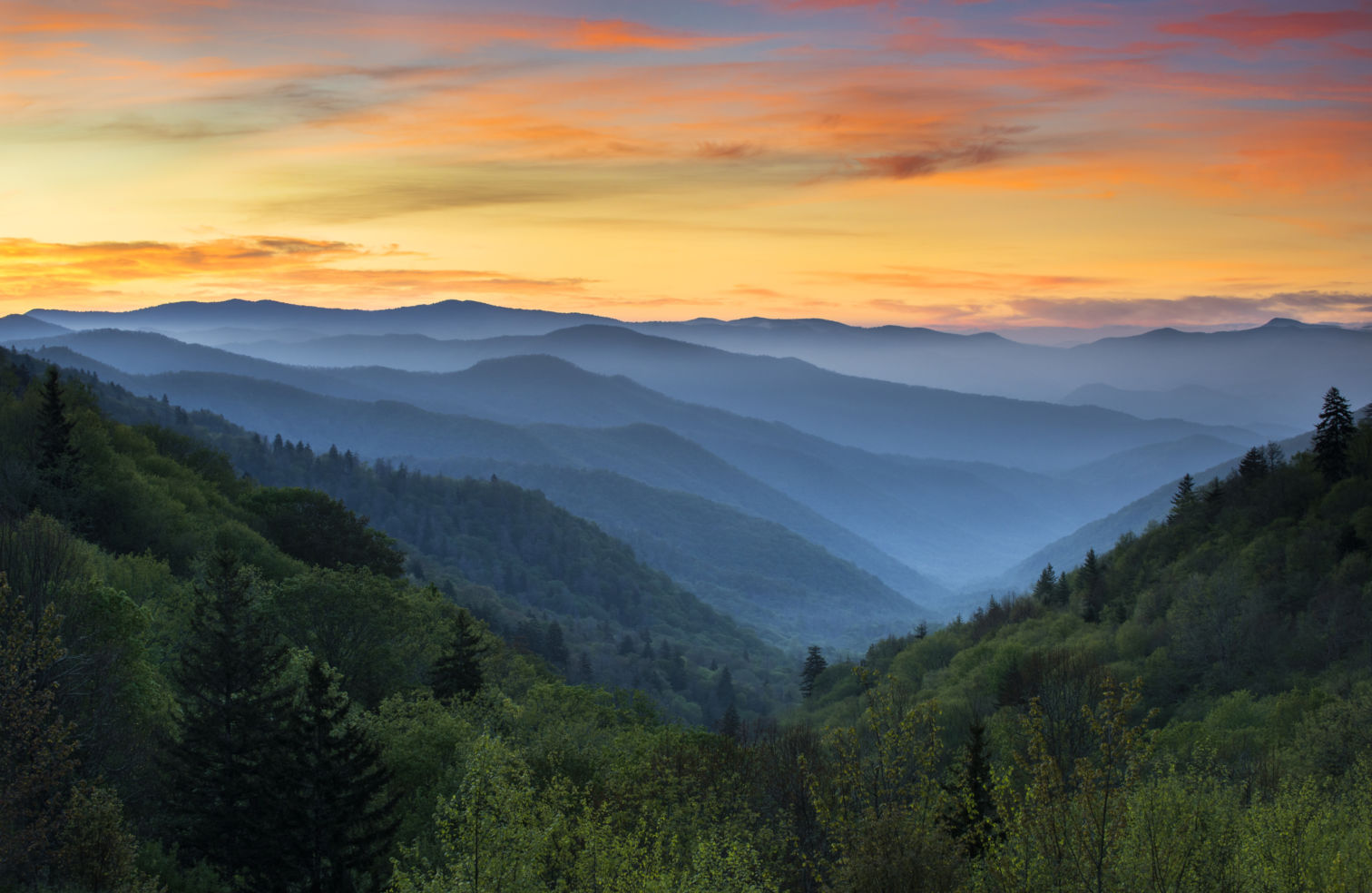 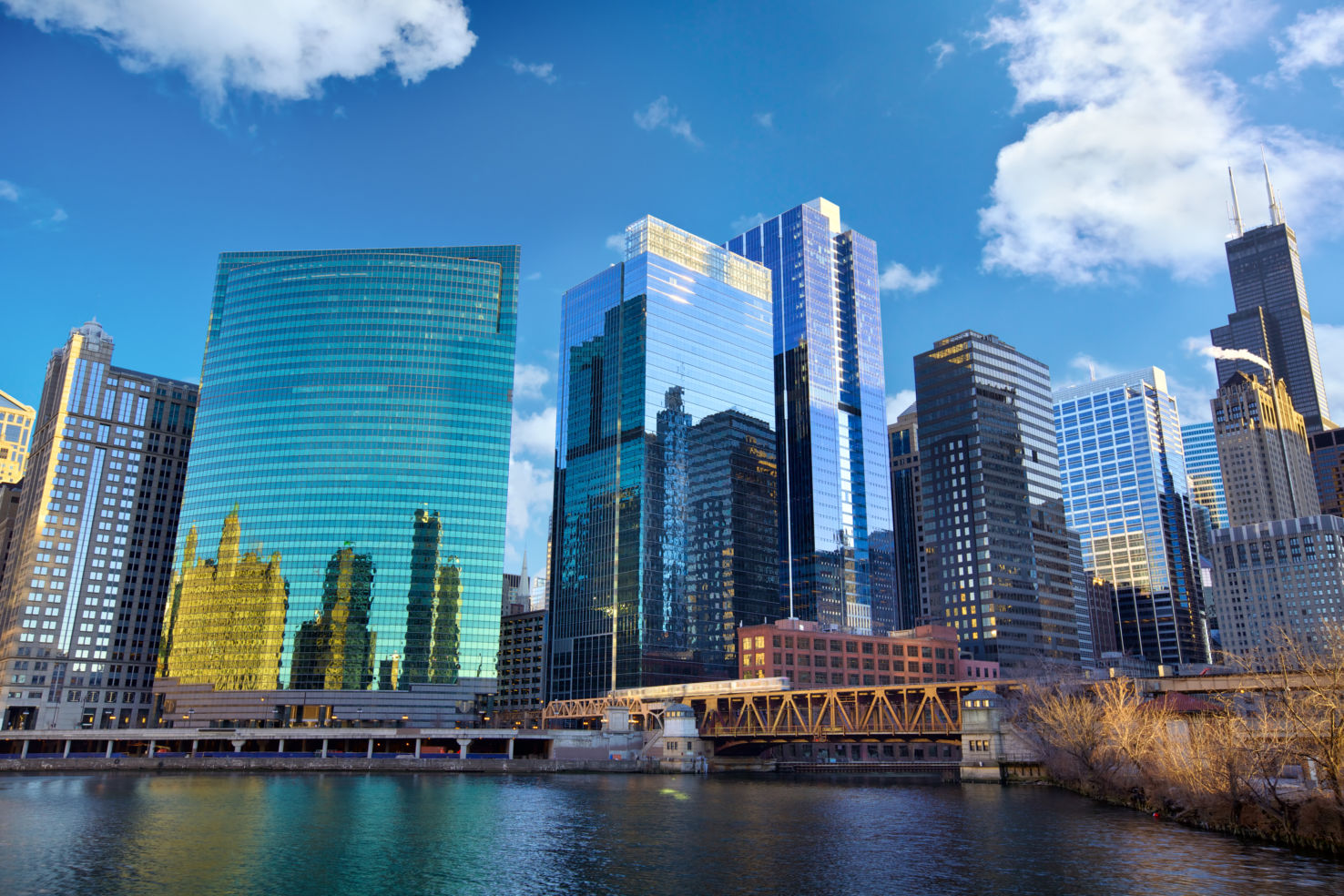 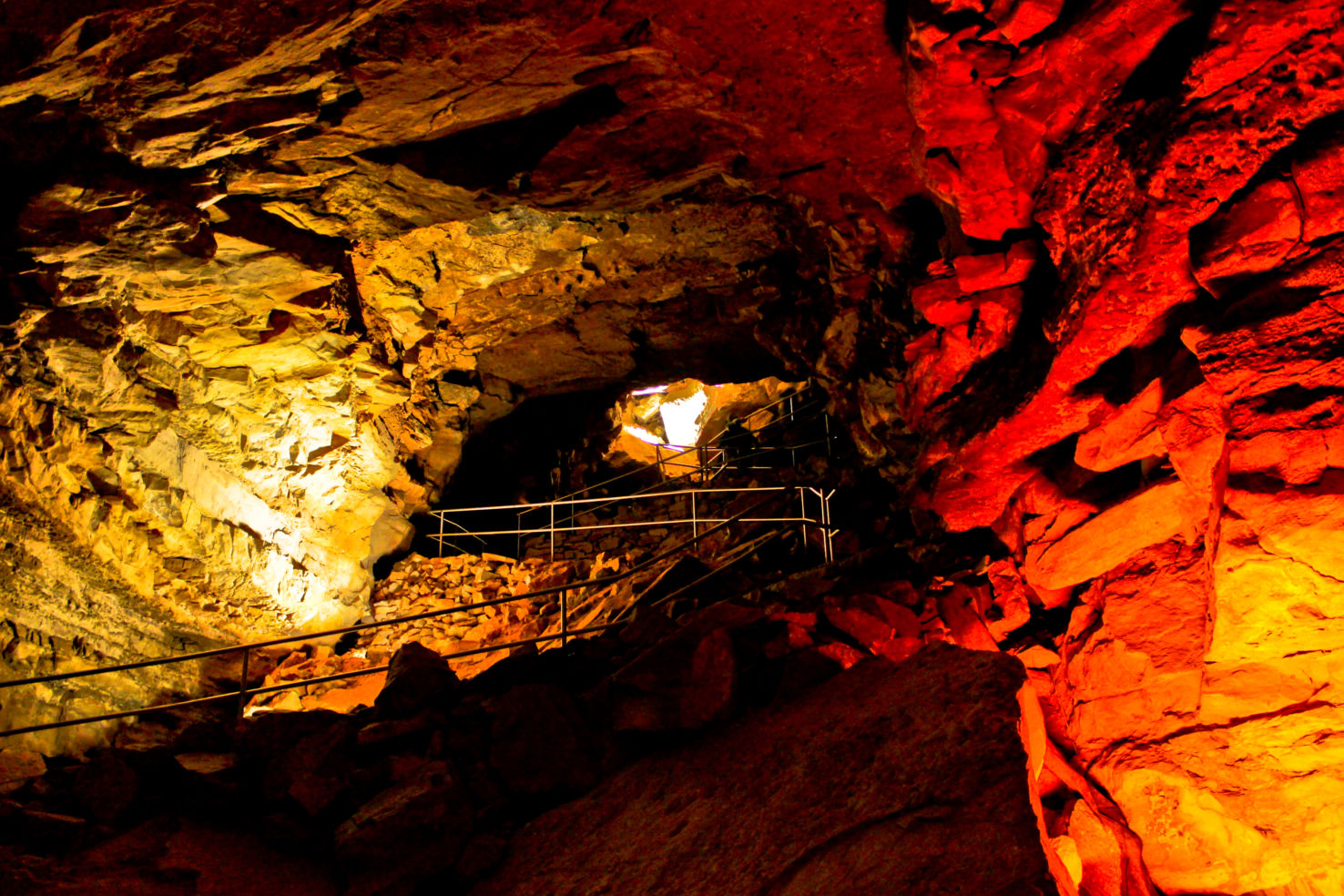 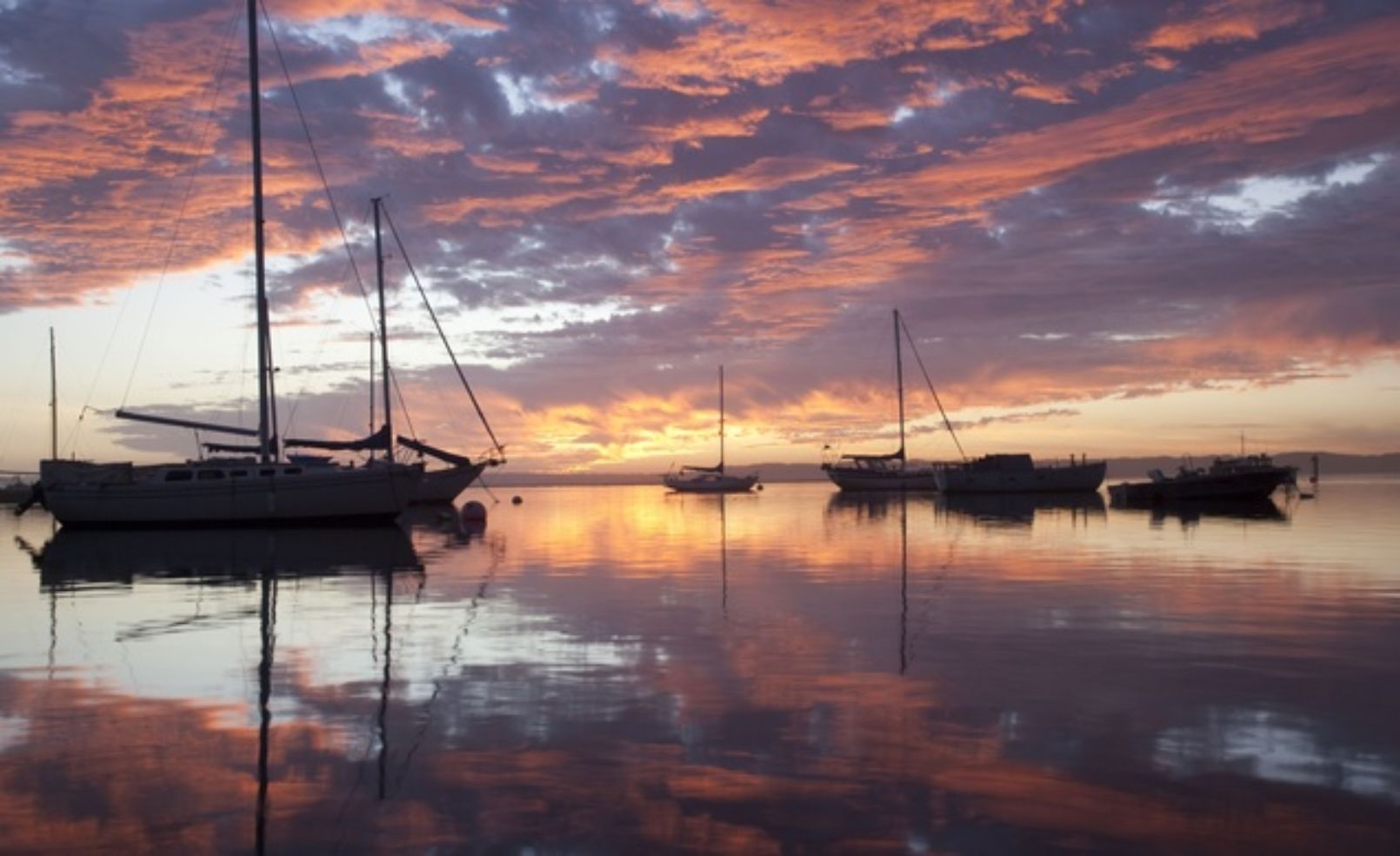 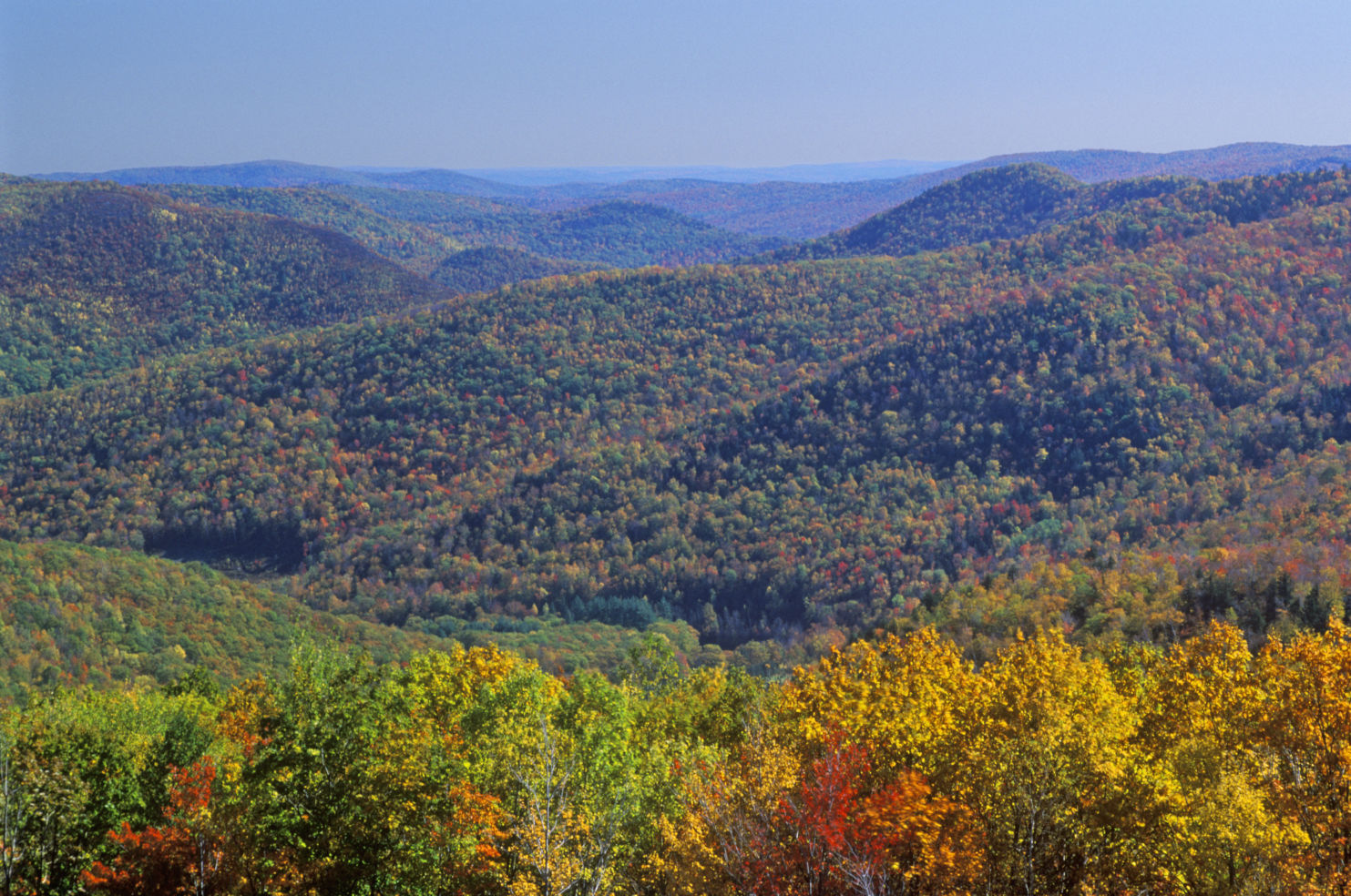 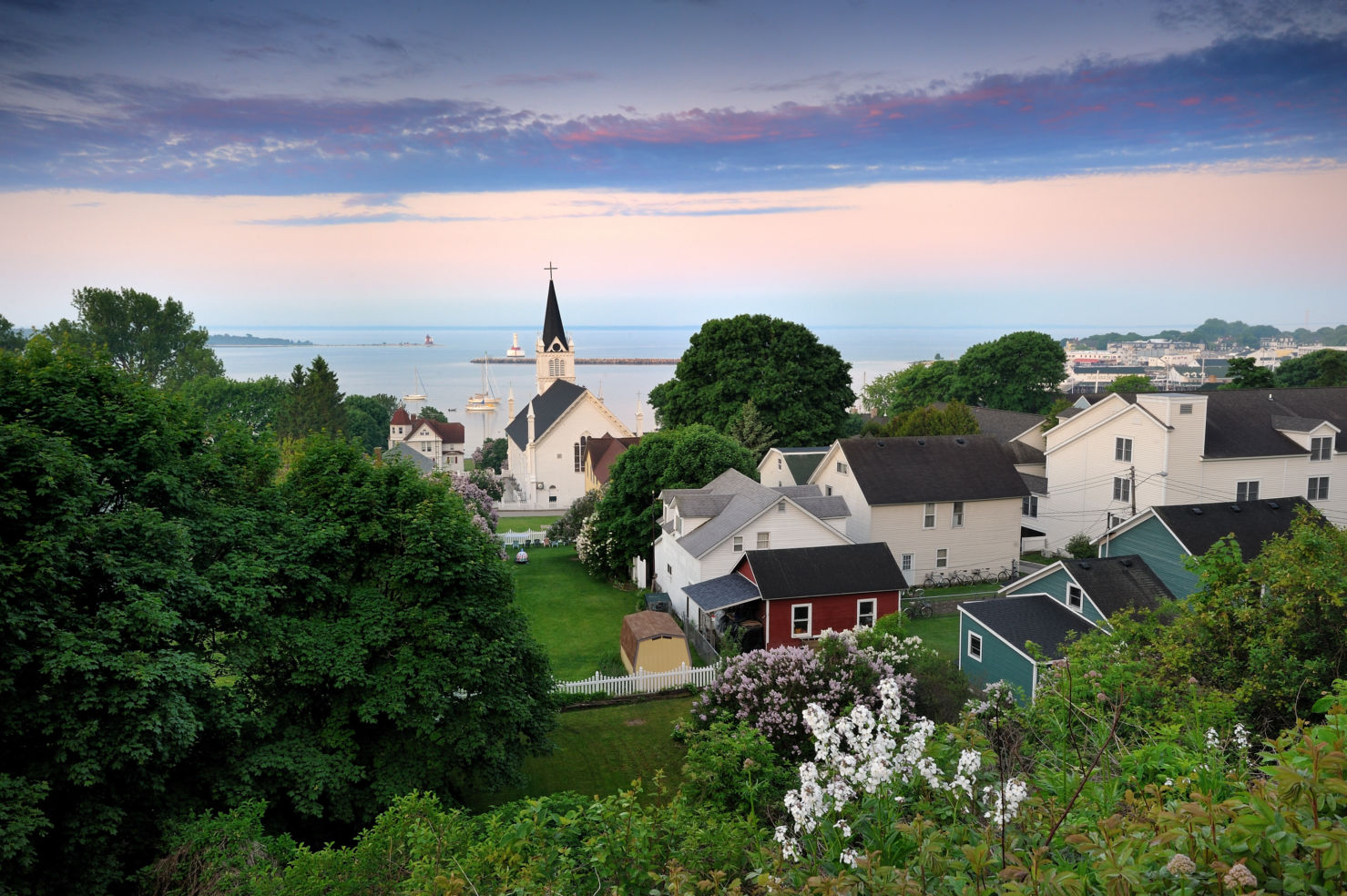 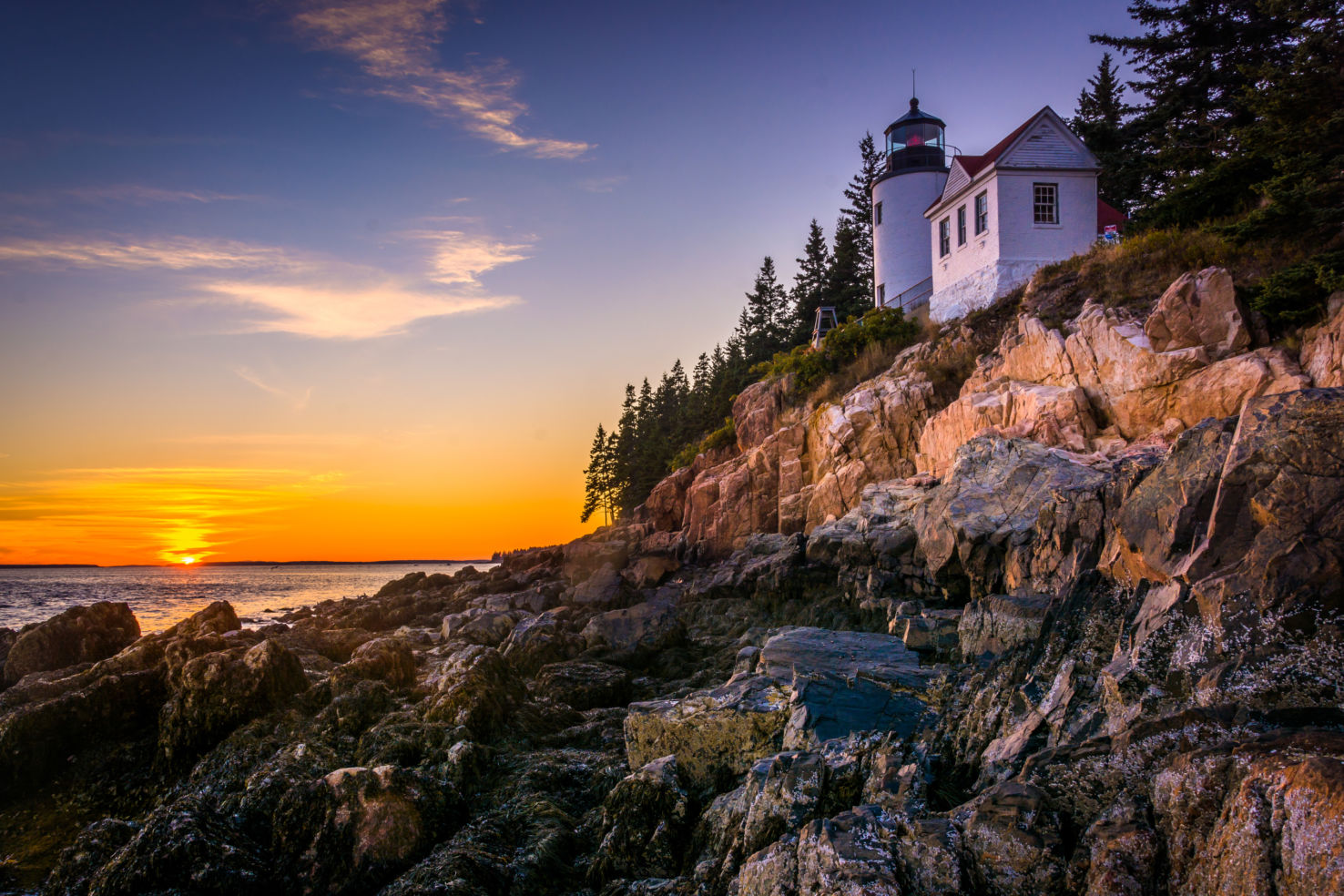 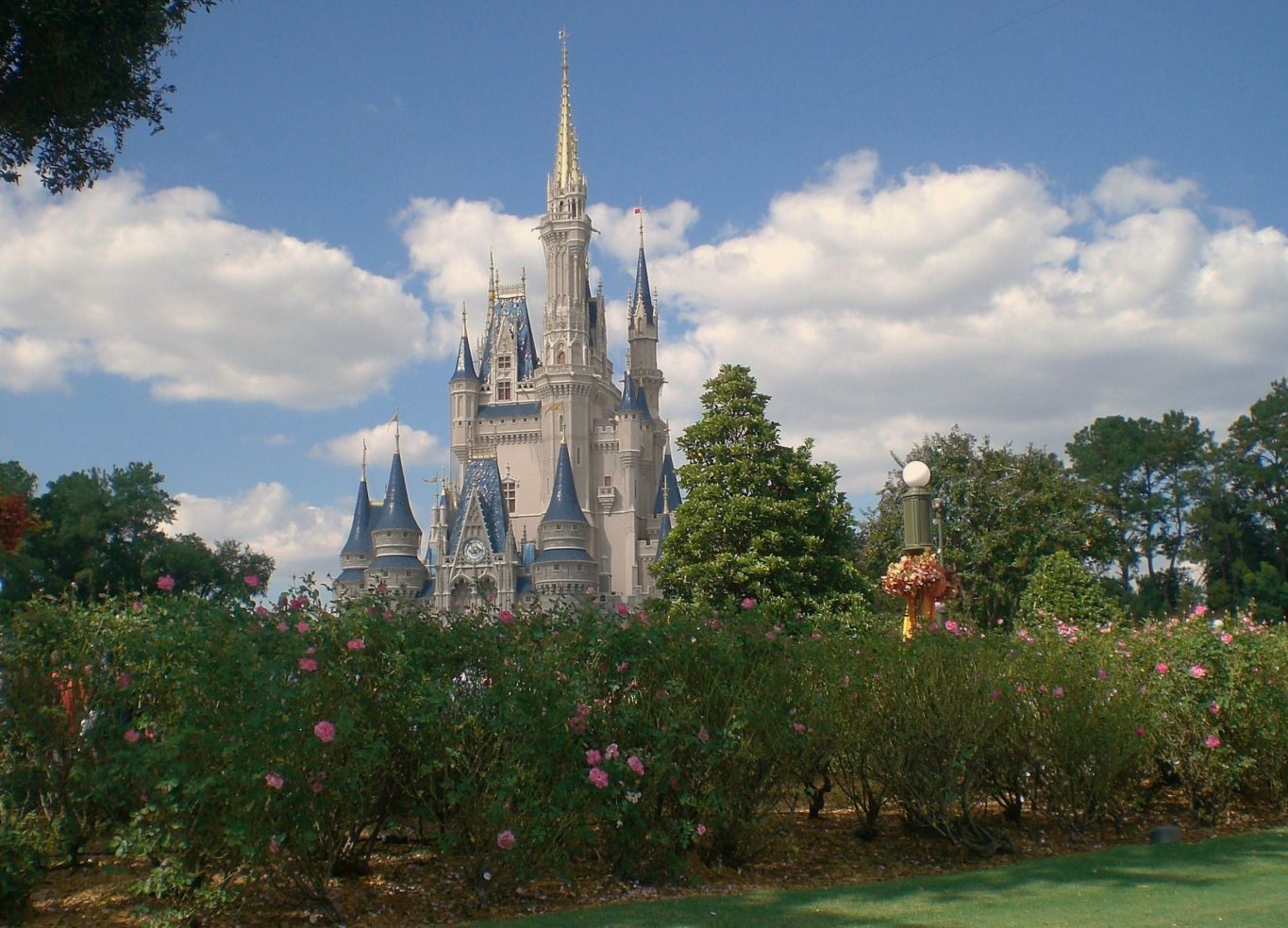 From the beaches of New England to the mountains of Wyoming, from the Great Lakes to the California coast, America is second to none for summer fun. Here, some of our favorite places to get away from it all—at a price you can actually afford.

We've trekked from the Atlantic to the Pacific, from the Rockies to the Great Lakes, to round up 10 world-class vacations where lodging clocks in well under $200/night and the "wow" factor is dialed all the way up to 11. Here, bargain vacations every American should take at least once.

Who's up for jaw-dropping scenery, warm western hospitality, and the closest thing to a safari experience that the lower 48 can offer? Best known for the Old Faithful geyser, which won't disappoint with its spectacular display, Yellowstone is also home to 1,000 miles of hiking trails, 67 species of mammals (including bears, moose, and, thanks to a successful reintroduction in 1995, more than 300 wolves), and ranger programs such as walks, hikes, and campfire programs that can help you get the most out of this crown jewel of the national park system.

If you want a dreamy beach vacation, there's still plenty of time to find a deal! Myrtle Beach's miles of sand, wildly popular boardwalk, charter fishing expeditions, and Ripley's Aquarium (where you can get nose-to-nose with sharks) will keep you busy while the sun shines, and its world-class eateries roll out an irresistible southern-style welcome with local micro-brews, seafood buffets, and oceanfront tables.

America's most popular national park, a major theme park, and miles of trails and streams for under $100 per night? Yep. Head to the Great Smoky Mountains National Park for fishing, hiking, and scenic drives like the six-mile Roaring Fork Motor Nature Trail, and don't forget to spend at least one day at 150-acre Dollywood for authentic Tennessee music, food, and, of course, thrill rides such as the Wild Eagle and Mystery Mine.

A major American city that is as affordable as it is friendly, Chicago welcomes visitors from every corner of the world with its second-to-none theater, improv comedy such as Second City, the unparalleled Art Institute museum (where you'll find Edward Hopper's moody diner painting, Nighthawks, and Georges Serraut's ground-breaking pointillist masterpiece, A Sunday Afternoon on the Island of La Grande Jatte, blues venues such as House of Blues, and its rollicking Navy Pier along Lake Michigan.

If natural history with an air of mystery is your thing, Mammoth Cave National Park may be your perfect summer vacation. The world's longest cave system, these limestone caverns can be navigated with the help of park rangers, and programs range from the tried-and-true, one-of-a-kind major paths (ideal for all ages and interest levels) to muddier, darker options that the more adventurous among you will revel in. This time of year, lodging near the park tends to fill up, but you can still find affordable options a short drive away.

Before you cross the California coast off your to-do list for this year, know that Morro Bay, on the central coast not far from the sprawling Hearst Castle, can be a bargain for vacationers. With a world-class natural history musem, iconic Morro Rock, a beautiful harbor, and, oh yeah, the world's largest ocean just down the street, Morro Bay remains one of the Golden State's "hidden gems."

If you don't want to have to decide between great museums and relaxing mountain hikes, book a week in western Massachusetts, where you can revel in both. Explore one of the U.S.'s largest collections of modern art at the Massachusetts Museum of Contemporary Art in North Adams; see the comprehensive collection at the Sterling and Francine Clark Art Institute in Williamstown; and step back into 19th-century New England by crossing the border into Bennington, Vt., for the Grandma Moses collection at the Bennington Museum and Grandma Moses Schoolhouse.

Michigan's lakeshores aren't exactly under the radar—Midwesterners have long regarded locales like the Upper Peninsula and Mackinac Island as the best places for a family vacation. But they remain underrated among travelers from farther away and if you're still on the fence about where to spend a week before school starts, head for Mackinaw City, a half-hour ferry ride from Mackinac Island's Victorian homes and stunning state park.

The mountains, the ocean, the pine-scented air! You may have thought a trip to Acadia National Park was off-limits by this time of year. But this popular, well-booked area is still a possibility if you're willing to book lodging a short drive away. Acadia is for travelers who like their seaside a little rough around the edges, with cliffs, trails, and surprisingly empty beaches.

If you've been putting off a trip to theme-park paradise, summer offers some nice discounts on hotel rates. Sure, it's hot down here in summer, but paying less than $75 a night to stay near Universal Studios Florida, SeaWorld Orlando, and Walt Disney World will take the sting out of some of the park admission, which can top $90 a day for adults.