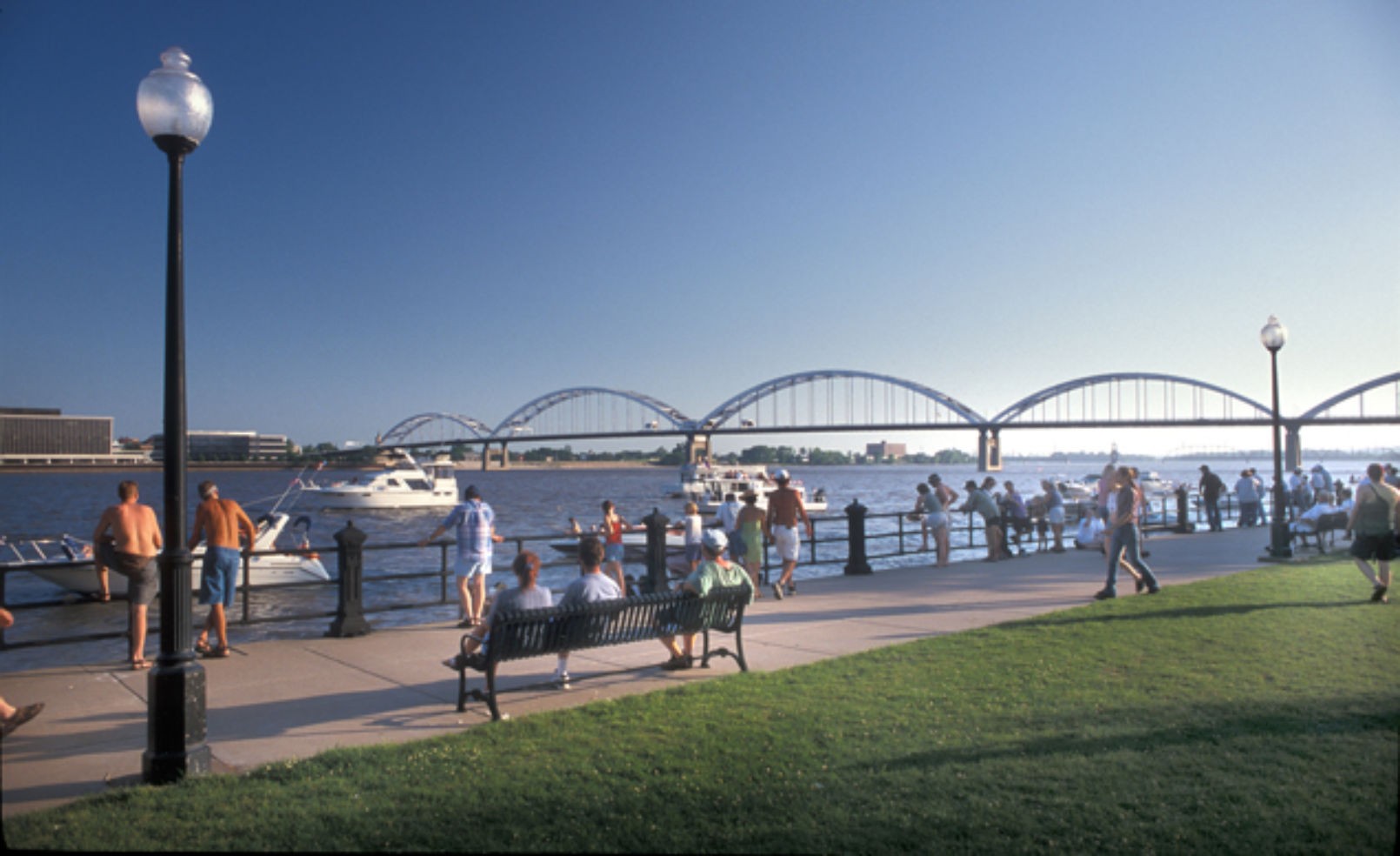 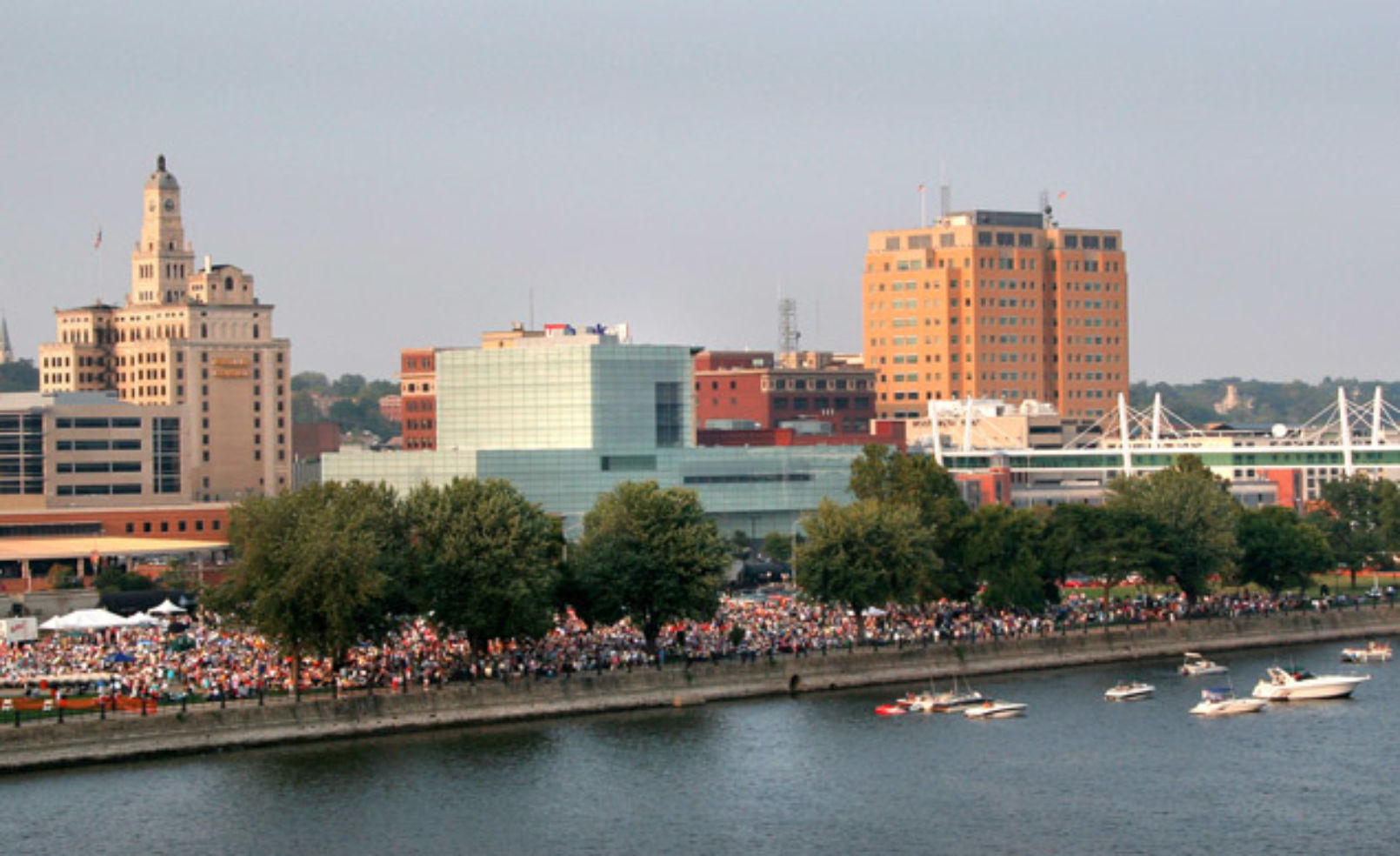 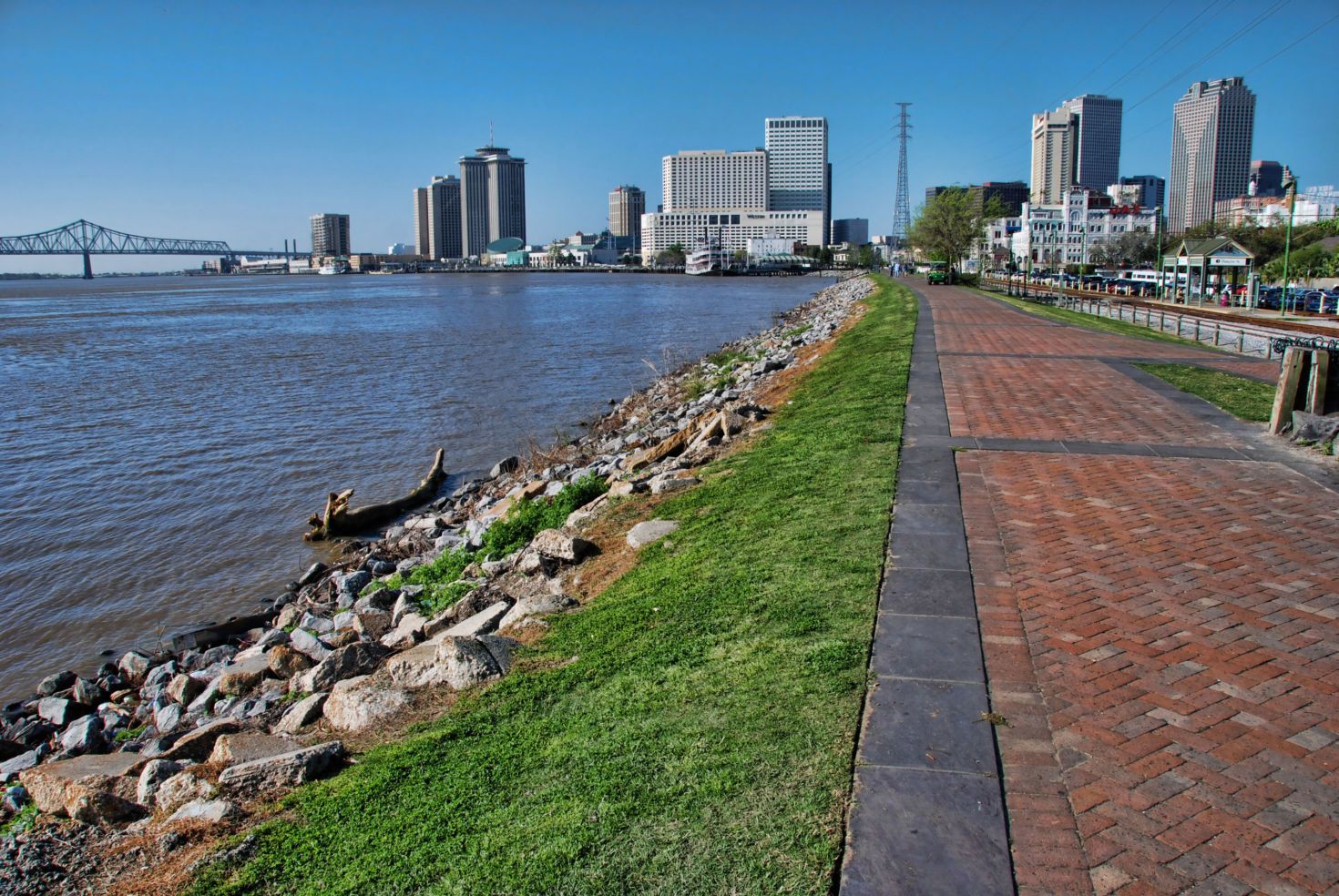 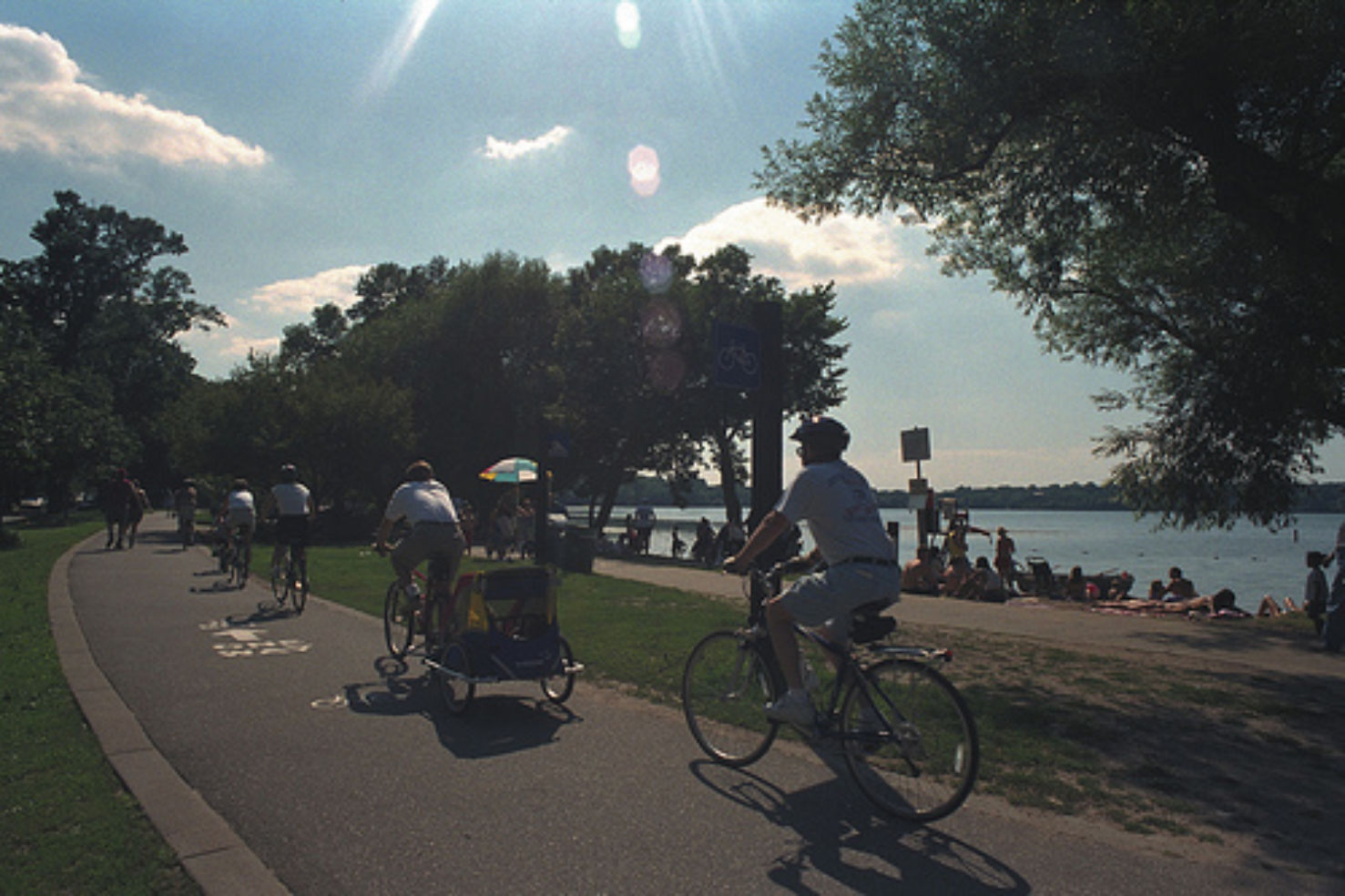 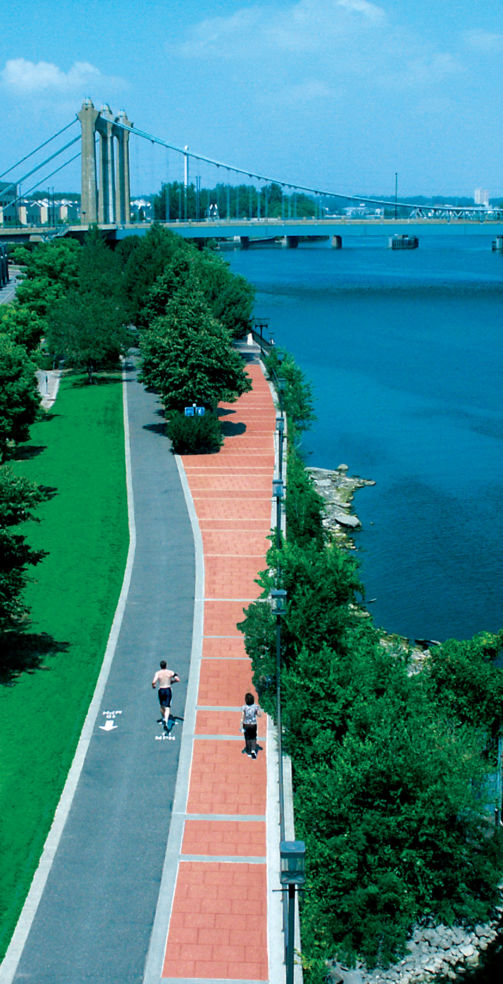 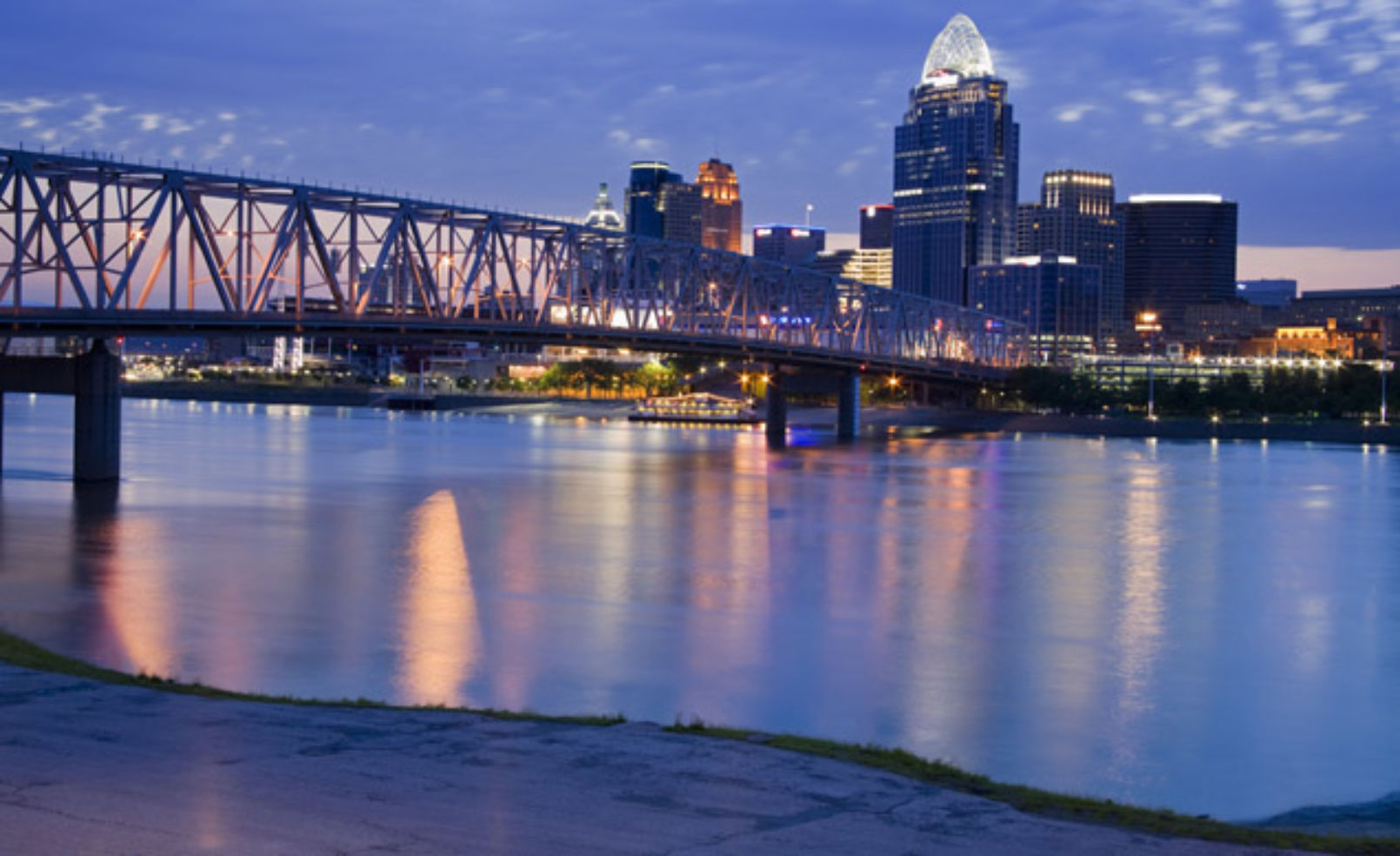 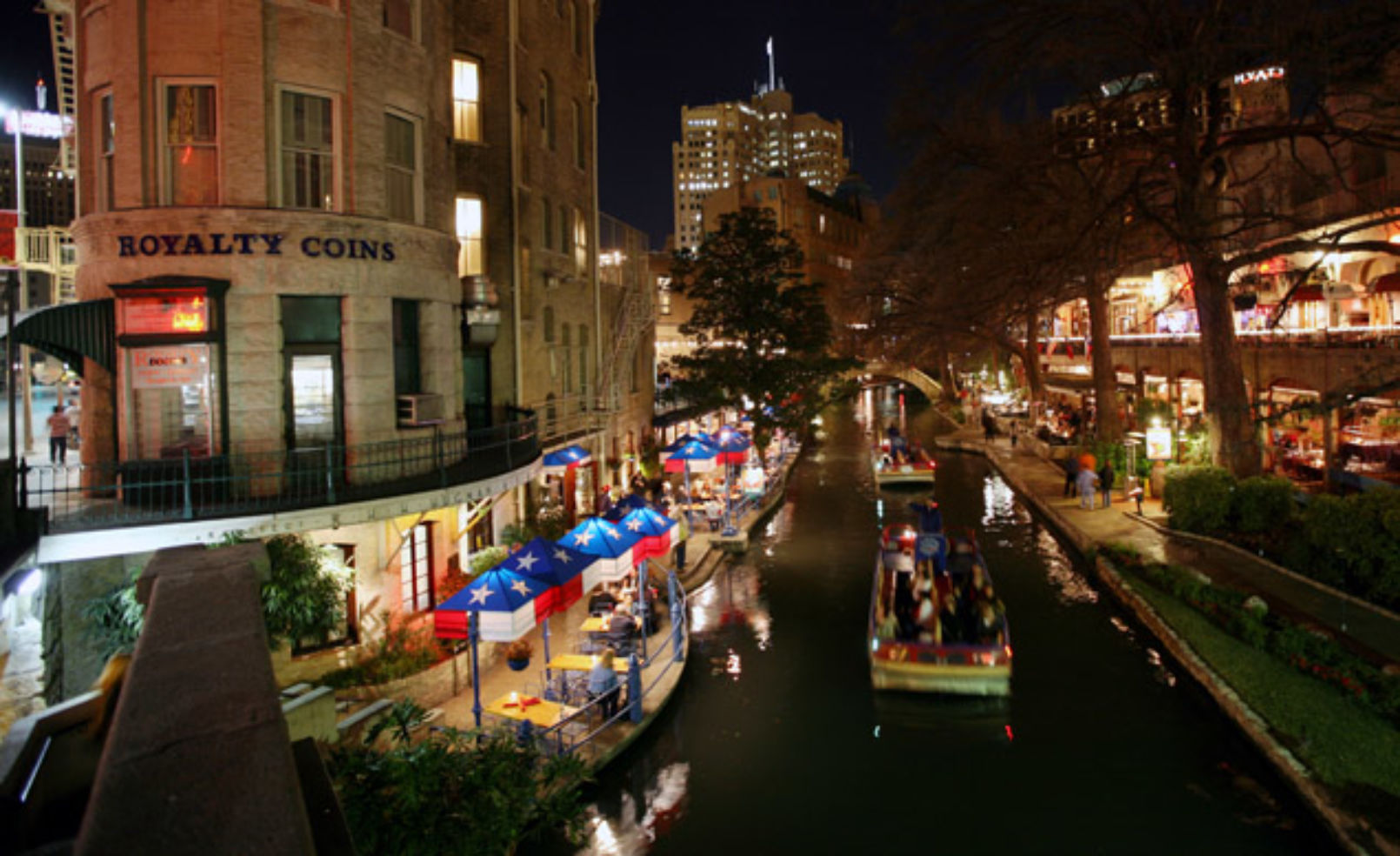 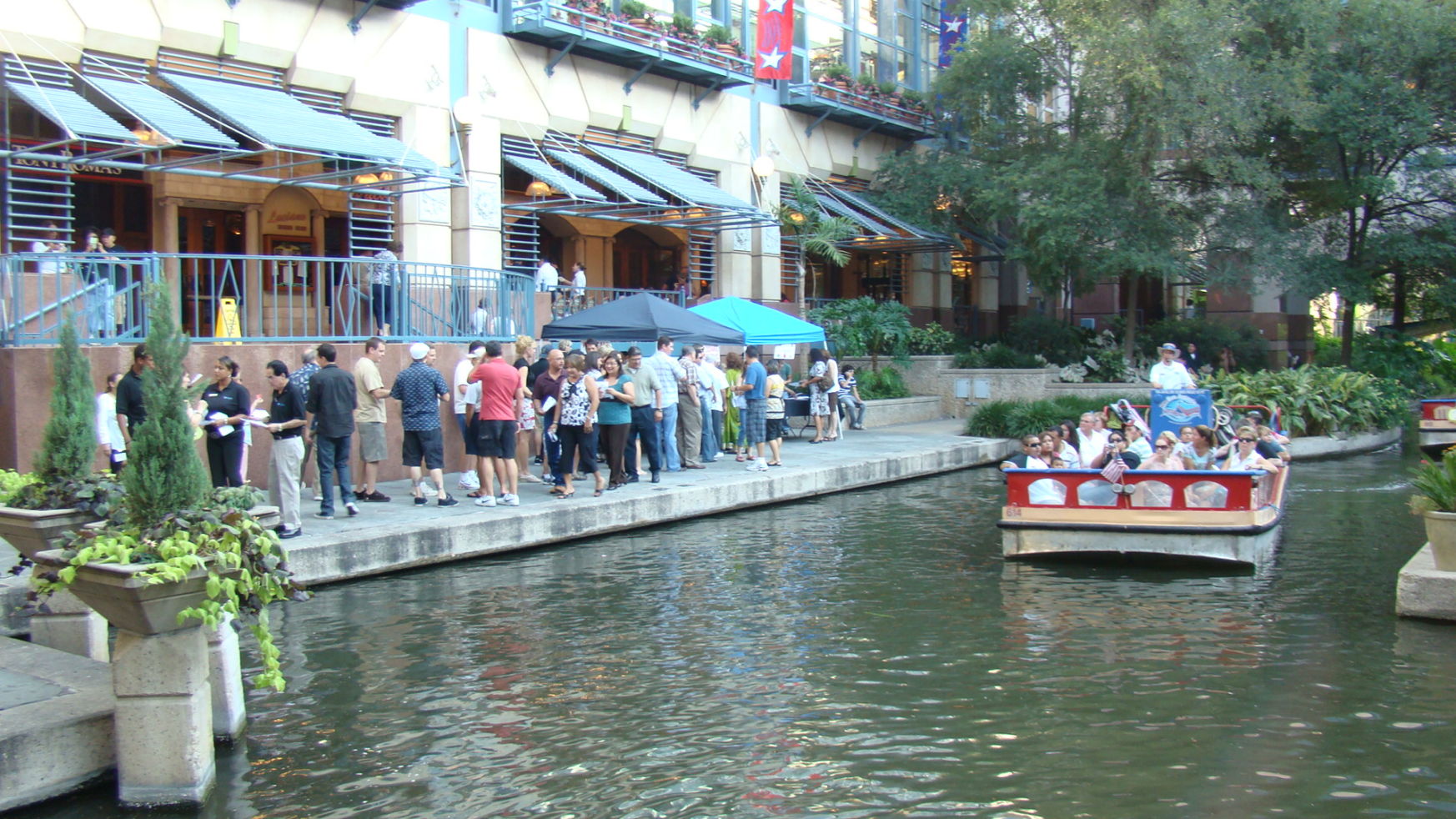 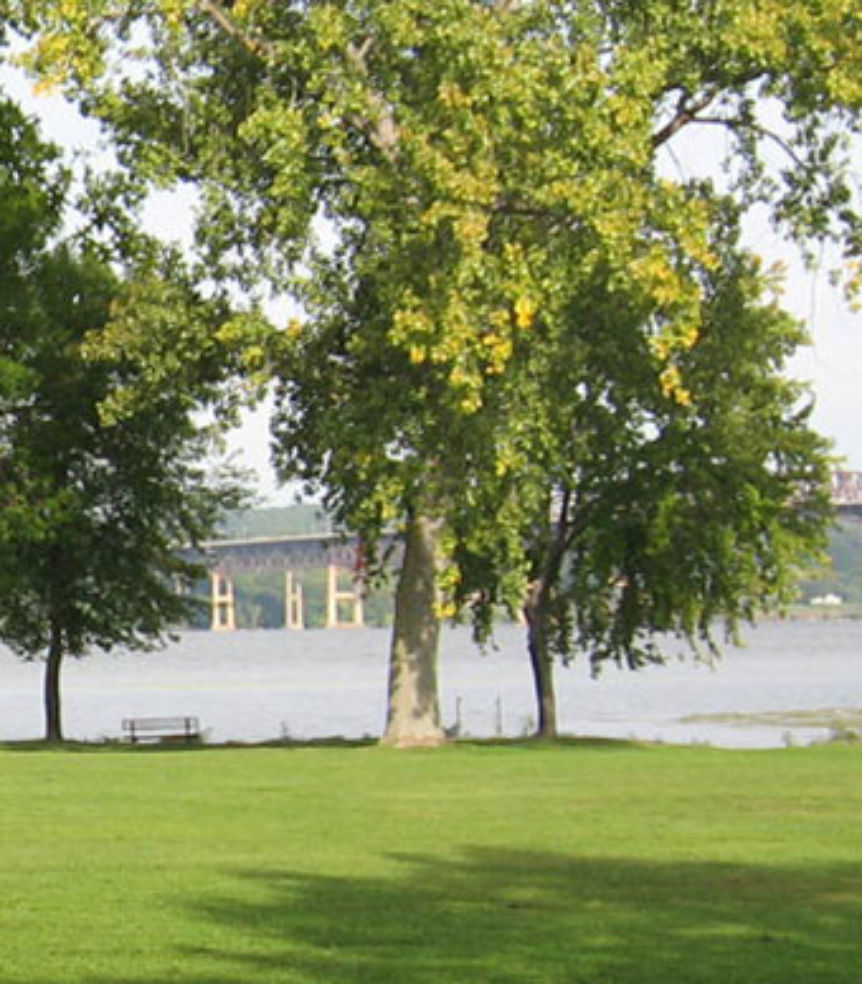 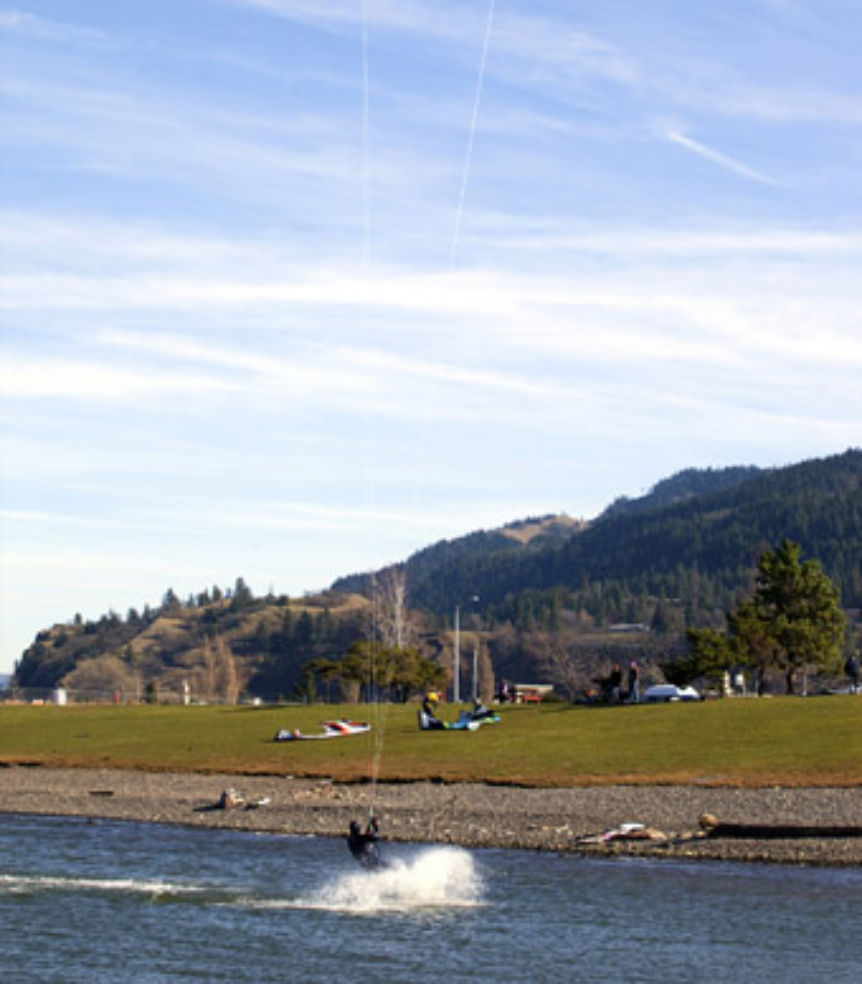 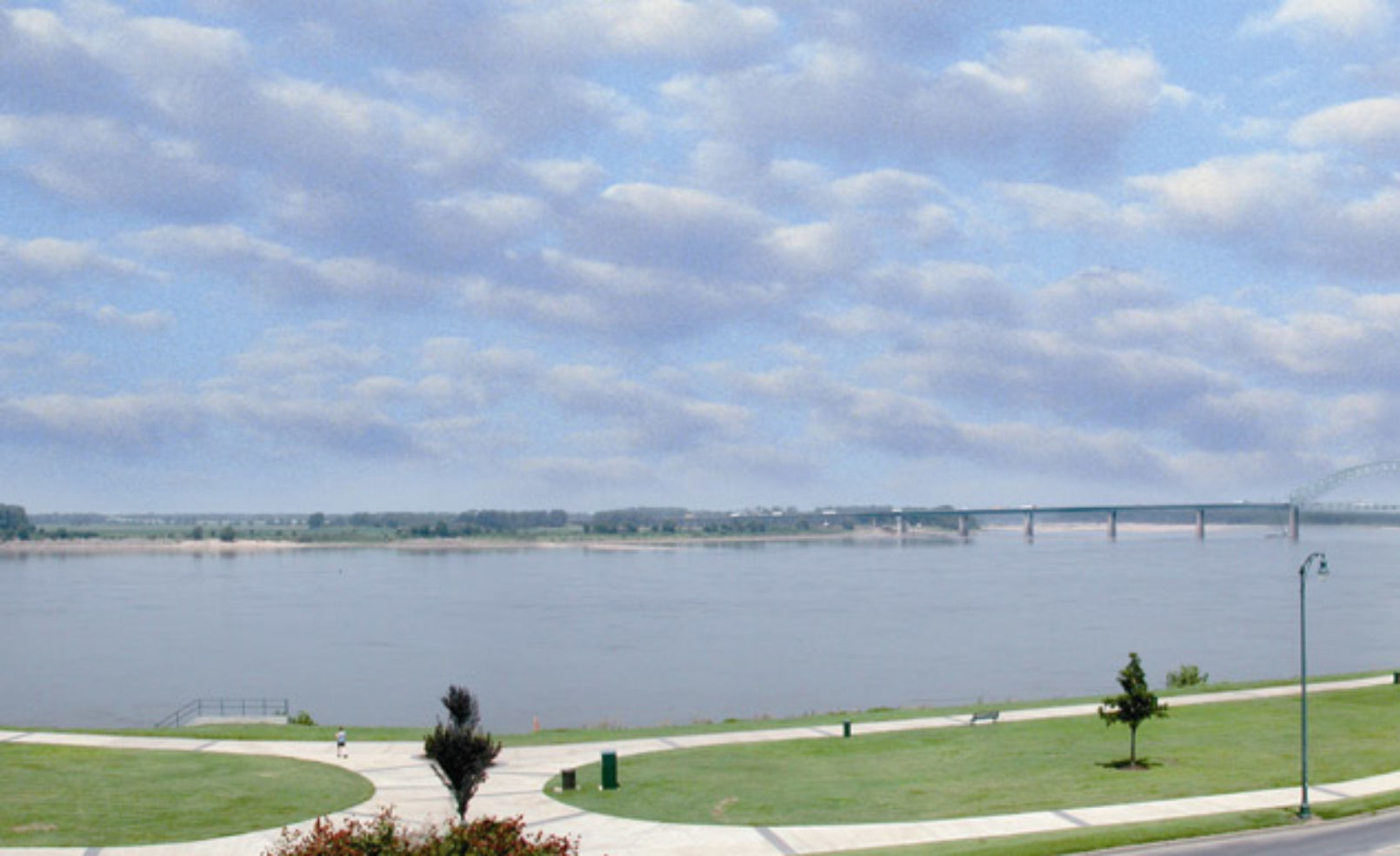 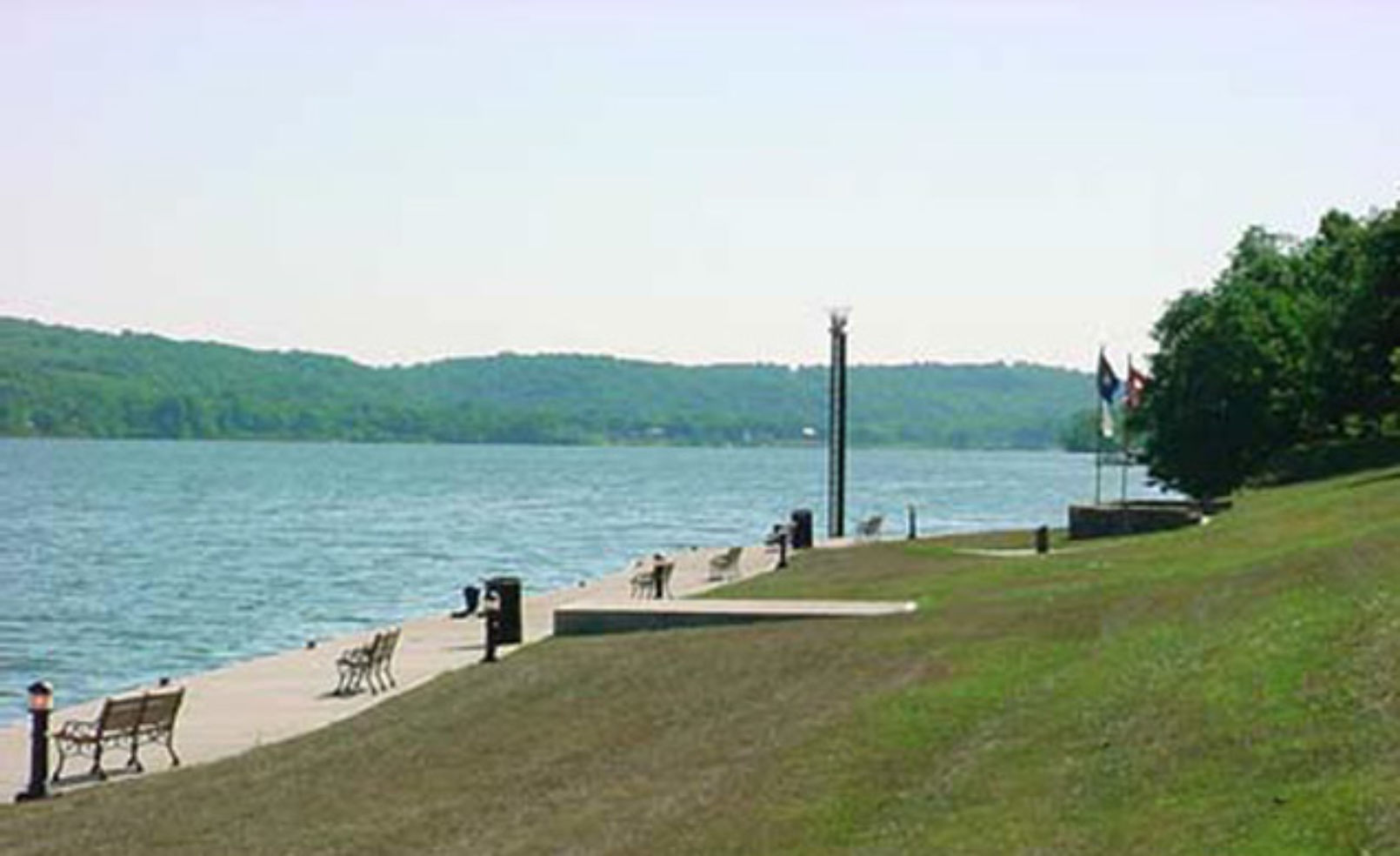 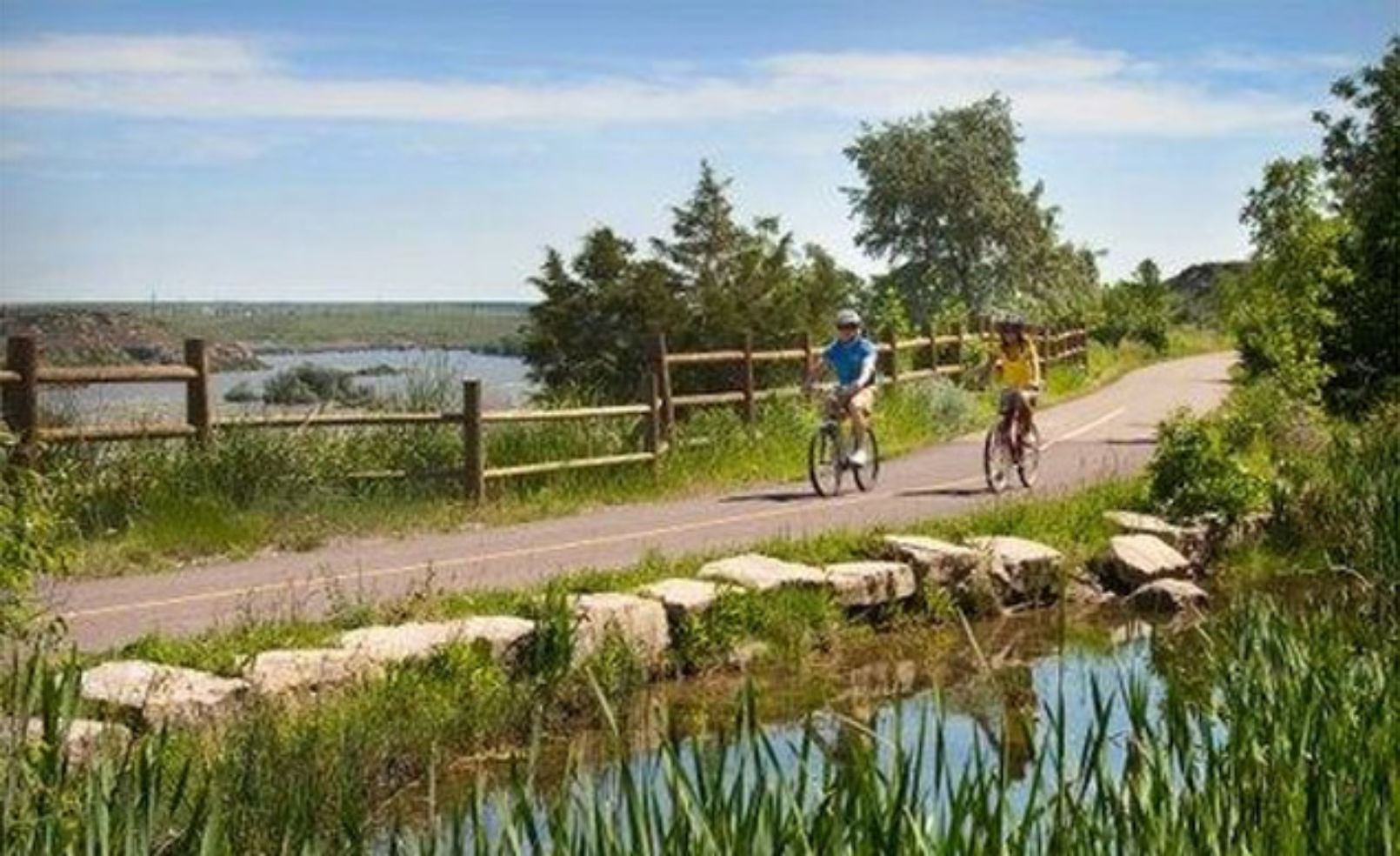 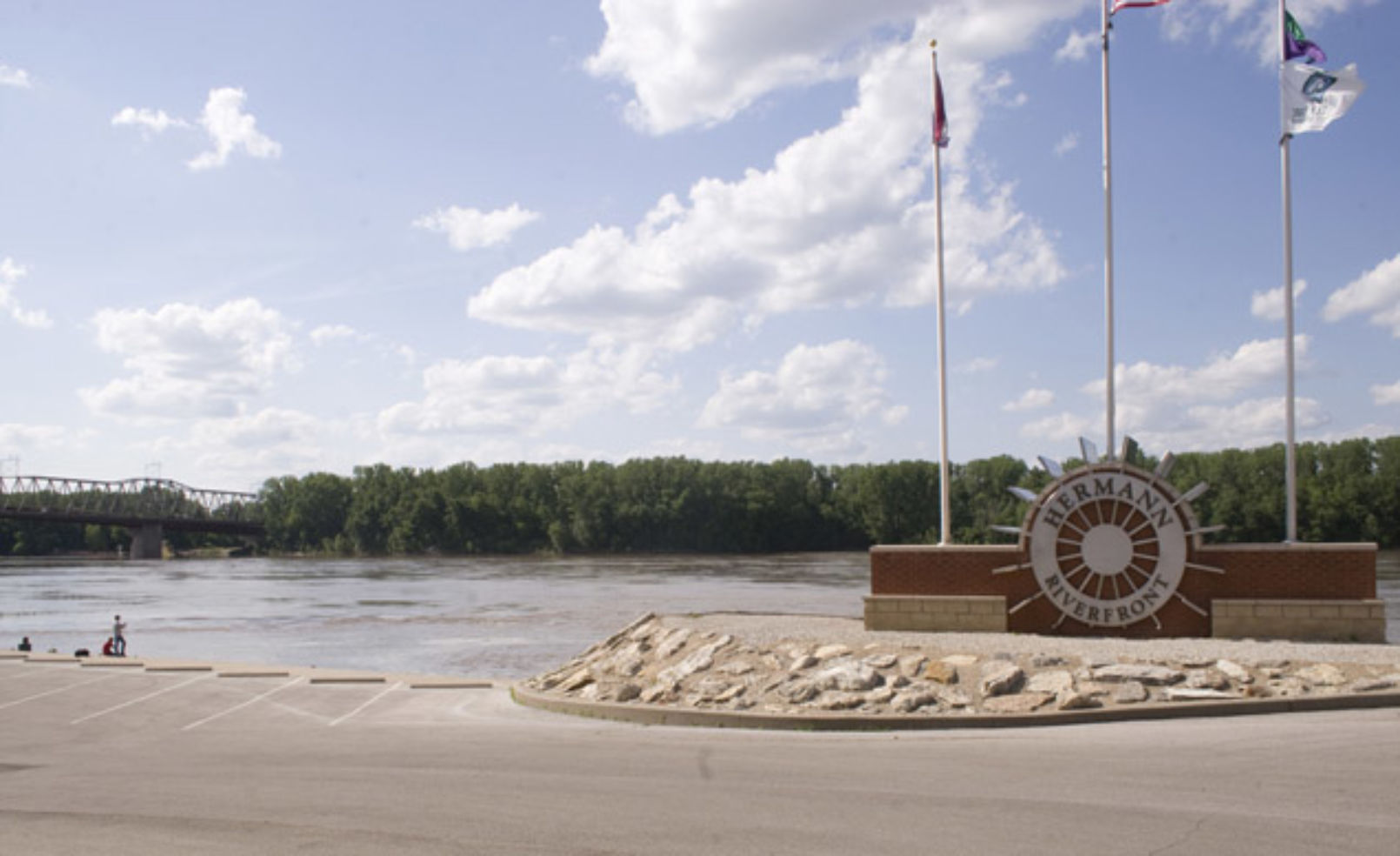 1 / 15 Photos
The entire downtown of the city of Davenport in Iowa fronts the Mississippi River, with a slew of waterfront parks connected by its Riverfront Trail.
www.visitquadcities.com
A view of Davenport's skyline during a festival. Summer music events like River Roots Live are a big draw, especially when they coincide with food fairs like Ribfest.
www.visitquadcities.com
You might forgive New Orleans for turning its back to the water, but the Mississippi River will forever be part of the city's blood. Later this fall, a mile-long riverside greenbelt is slated to be unveiled, with jogging paths, concert venues, and unsurpassed views.
Another view of the New Orleans riverwalk.
Giovanni Gagliardi / Dreamstime.com
Over the past decade, Minneapolis's Riverfront District has blossomed from a hodgepodge of abandoned flour mills to a magnetic cultural center in its own right—from the Jean Nouvel-designed Guthrie Theater to innovative green spaces like Gold Medal Park.
Meet Minneapolis
An aerial perspective of Minneapolis's Riverfront District.  For the river's full effect, cross the pedestrian-and-bike-only Stone Arch Bridge for a close encounter with the St. Anthony Falls.
Meet Minneapolis
Cincinnati has taken an especially hands-on approach to reclaiming its waterfront, clearing a path through old highways and industrial parks. This fall, it's slated to open the first phase of a $120 million, 45 acre riverfront park at its center.
Richard Cummins / SuperStock
One of the first American cities to fully realize its river's potential, San Antonio created River Walk, an otherworldly oasis with tiny waterfalls, quiet reflection pools, and arched bridges all set one story below street level.
Bill Cobb / SuperStock
Visitors to the San Antonio River Walk enjoy a boat ride down the river.
Courtesy San Antonio Riverwalk
Just an hour and a half north of NYC, Beacon's Hudson Riverfront was long dominated by scrapyards and oil tanks. But thanks to a 20-year restoration effort, a prime parcel at Long Dock Park opened to the public in July 2011.
Courtesy of the city of Beacon
Sporting an outdoorsy, Oregon appeal, Hood River is probably best known for its wind- and kitesurfing—considered by some to be the best in the world. But the temperate climate and fertile orchards that surround also make for ideal farm-to-table dining.
rigucci / Dreamstime.com
Straddling one of the widest points along the Mississippi, Memphis has a rich history of riverboat commerce that dates back centuries. This July, the Beale Street Landing project will begin to open up its waterfront even more,  creating additional room for outdoor activities like walking, jogging, and cycling.
Memphis Riverfront Development Corporation
The city of Augusta, Kentucky, has a riverfront setting so idyllic that a movie adaptation of Mark Twain's Huckleberry Finn was filmed here.
www.visitaugusta.com
Great Falls' ties to the Missouri River go back to the days of Lewis and Clark, when they portaged up the namesake waterfalls on their journey west. Trace their route along the River's Edge Trail, beginning in the historic downtown and passing through gorgeous prairie canyons.
Courtesy City of Great Falls
Hermann's riverside perch along the Mississippi makes it the most scenic of Missouri's Wine Trail towns.
http://www.visithermann.com

Towns across America are embracing their riverbanks. See why there has never been a better time to plan a vacation to these riverfront communities.