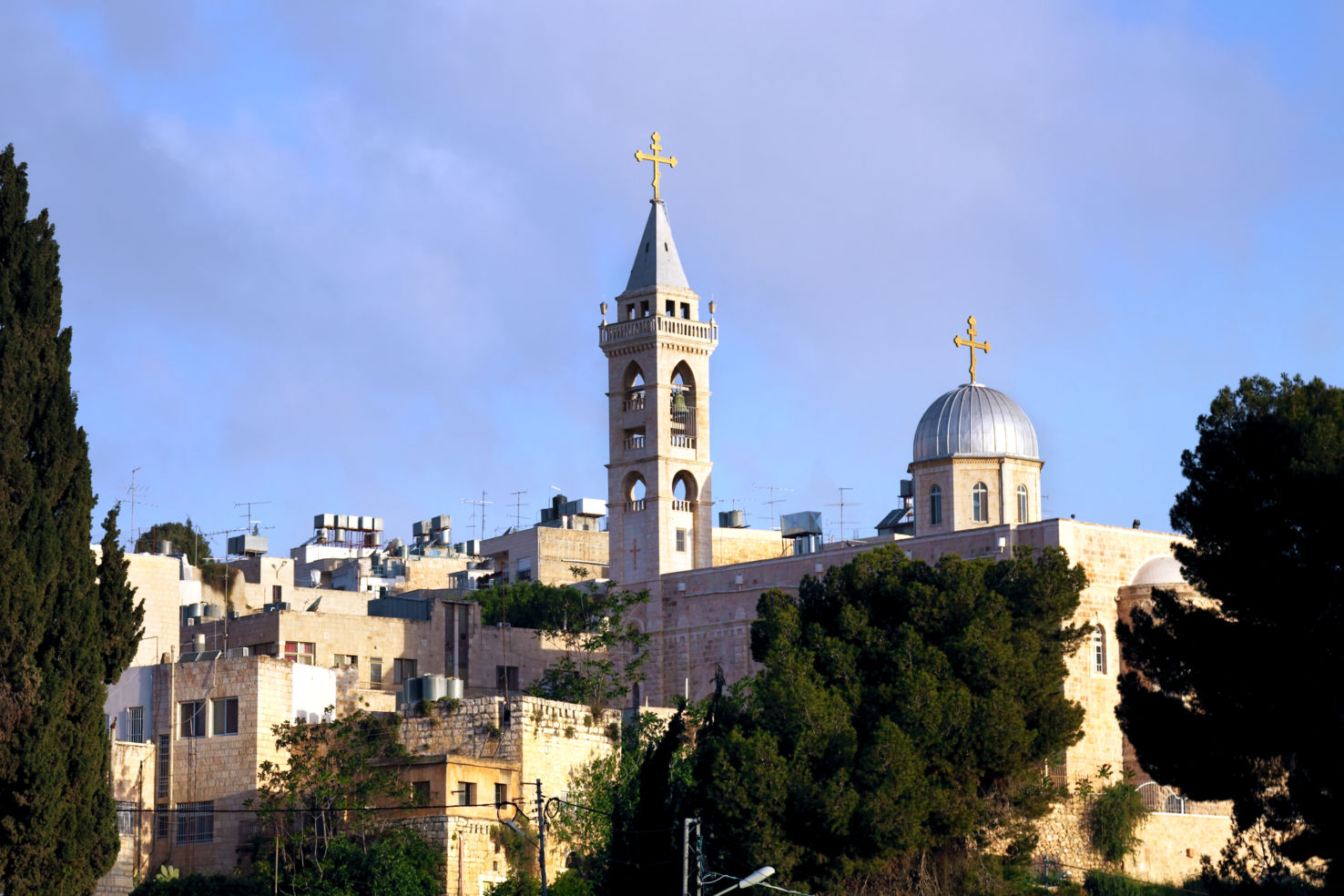 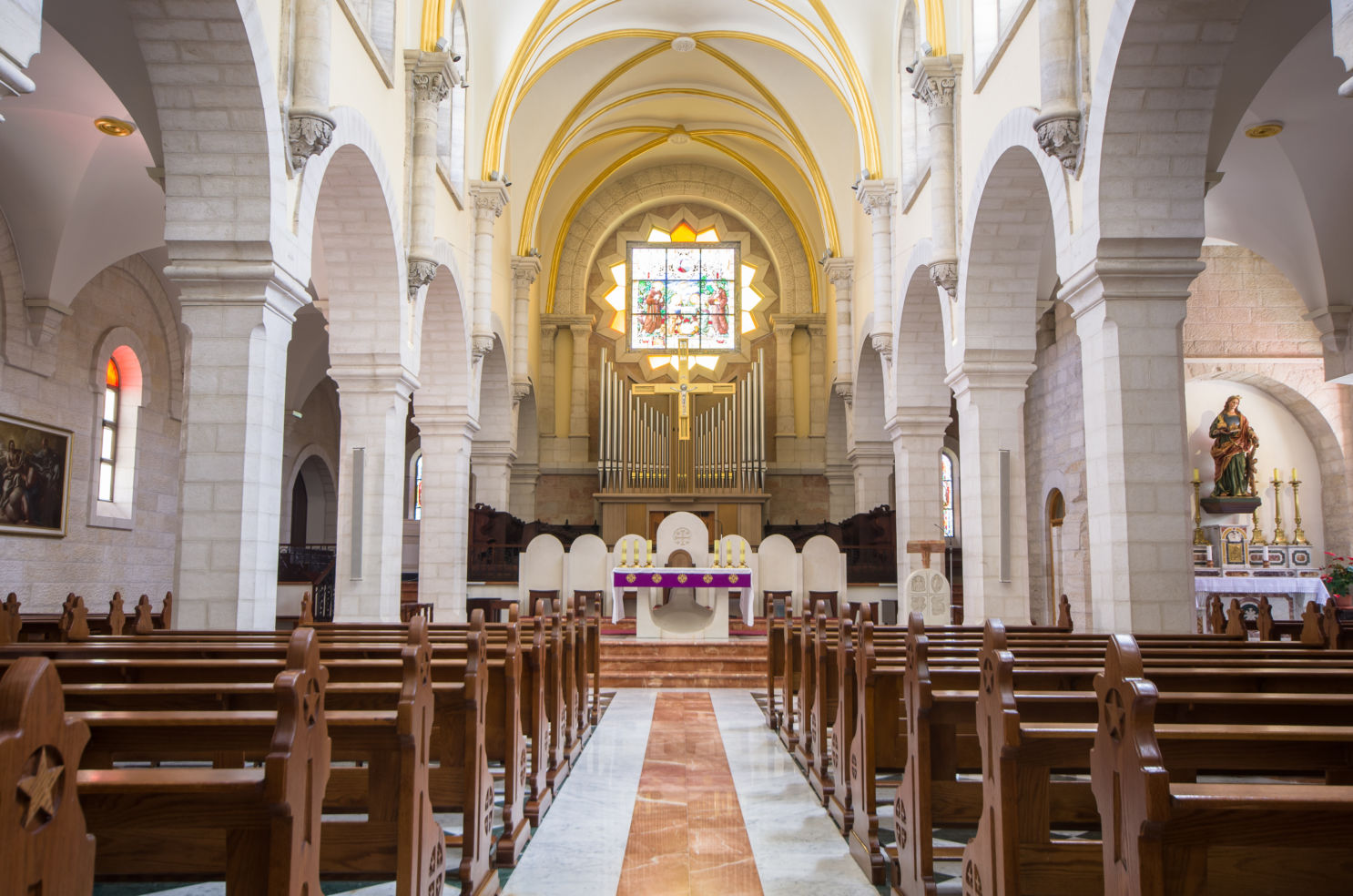 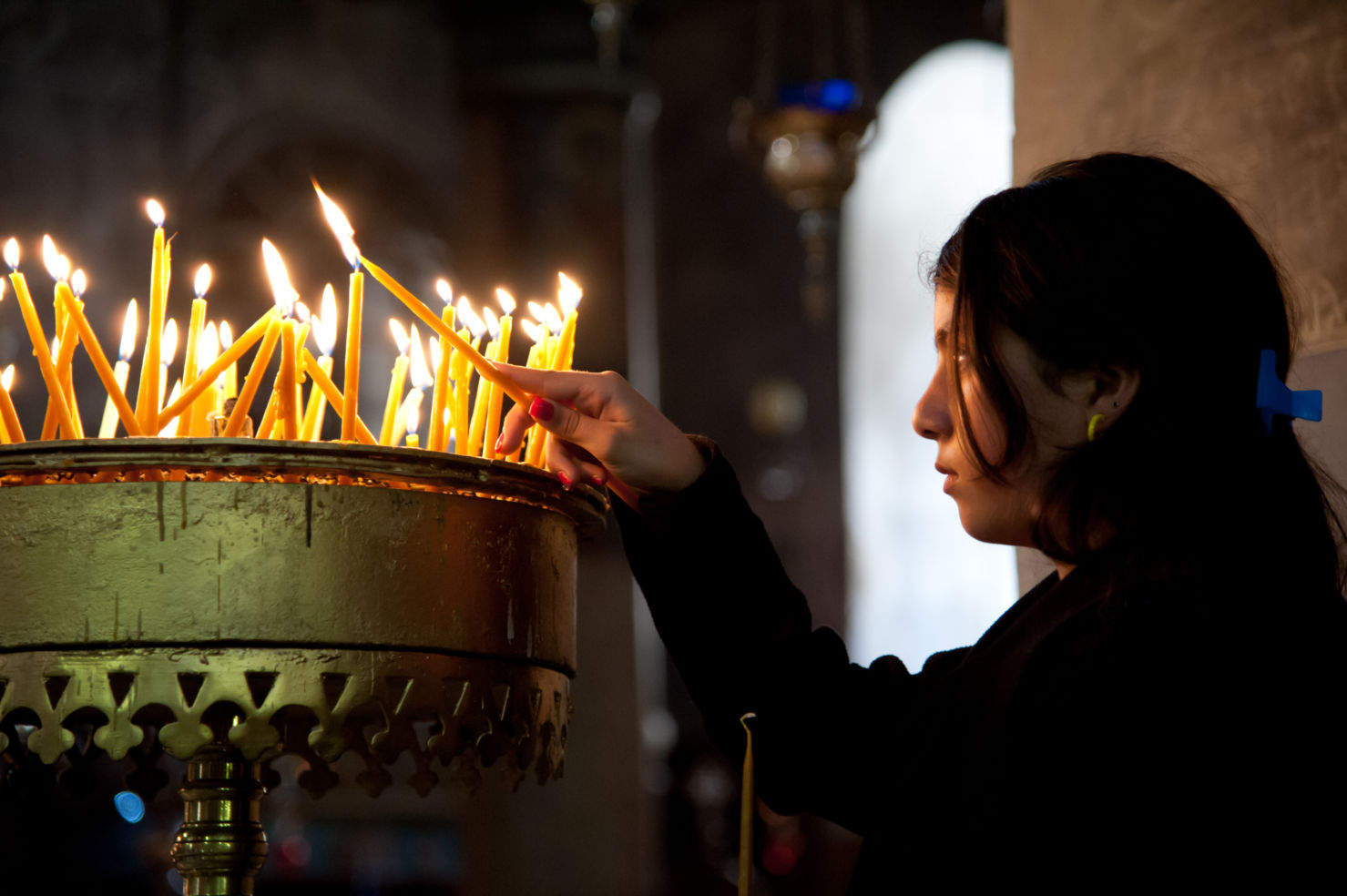 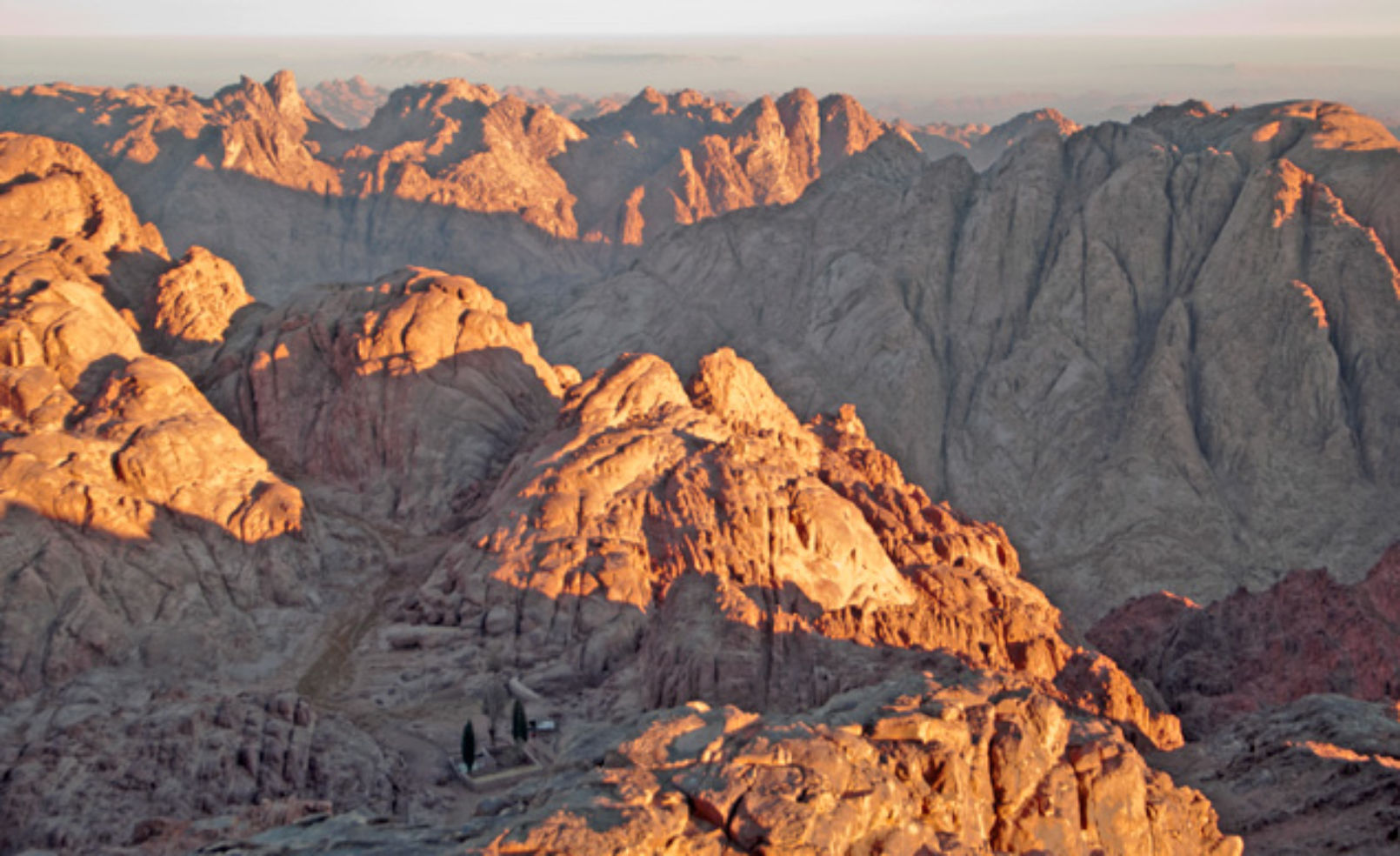 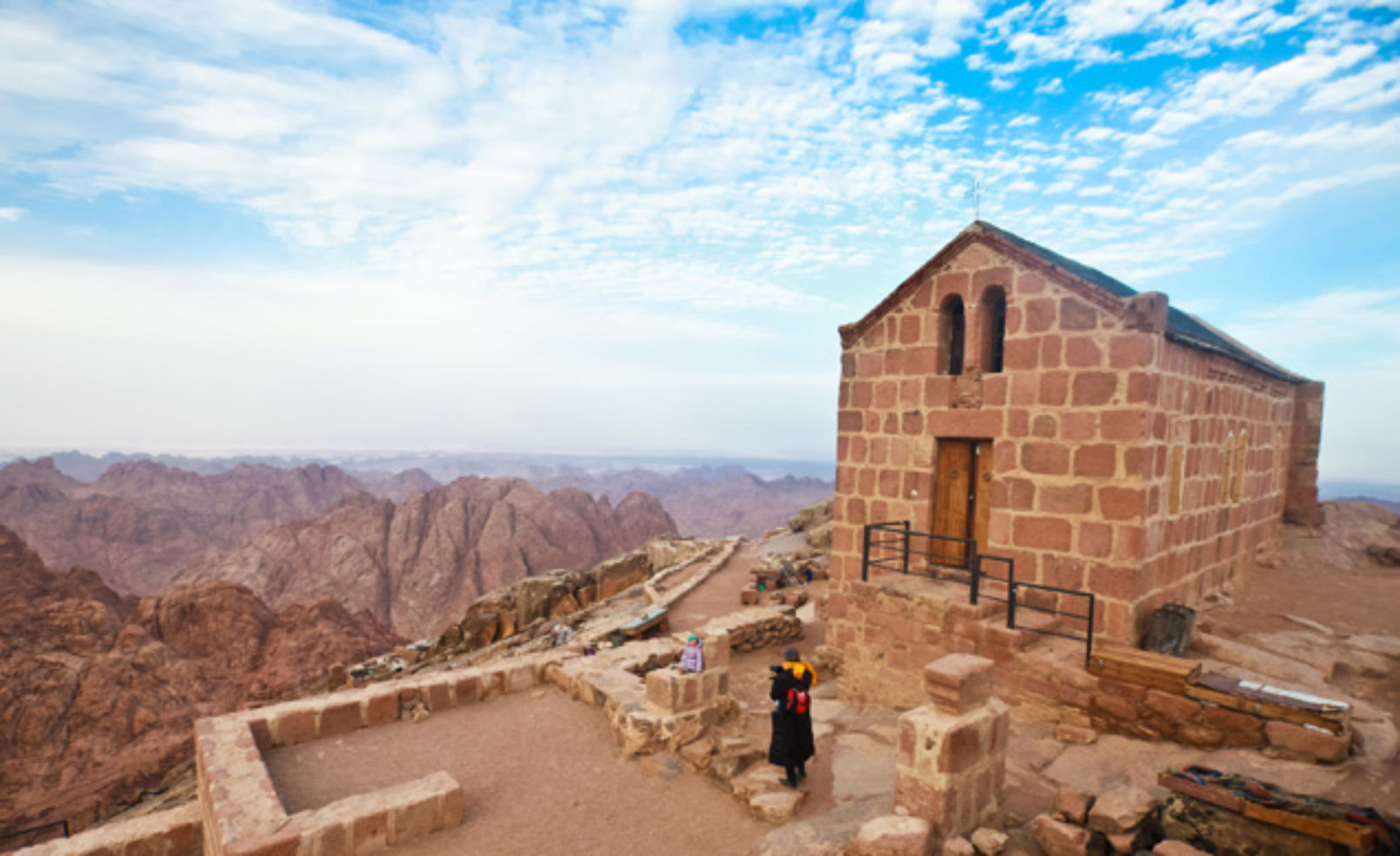 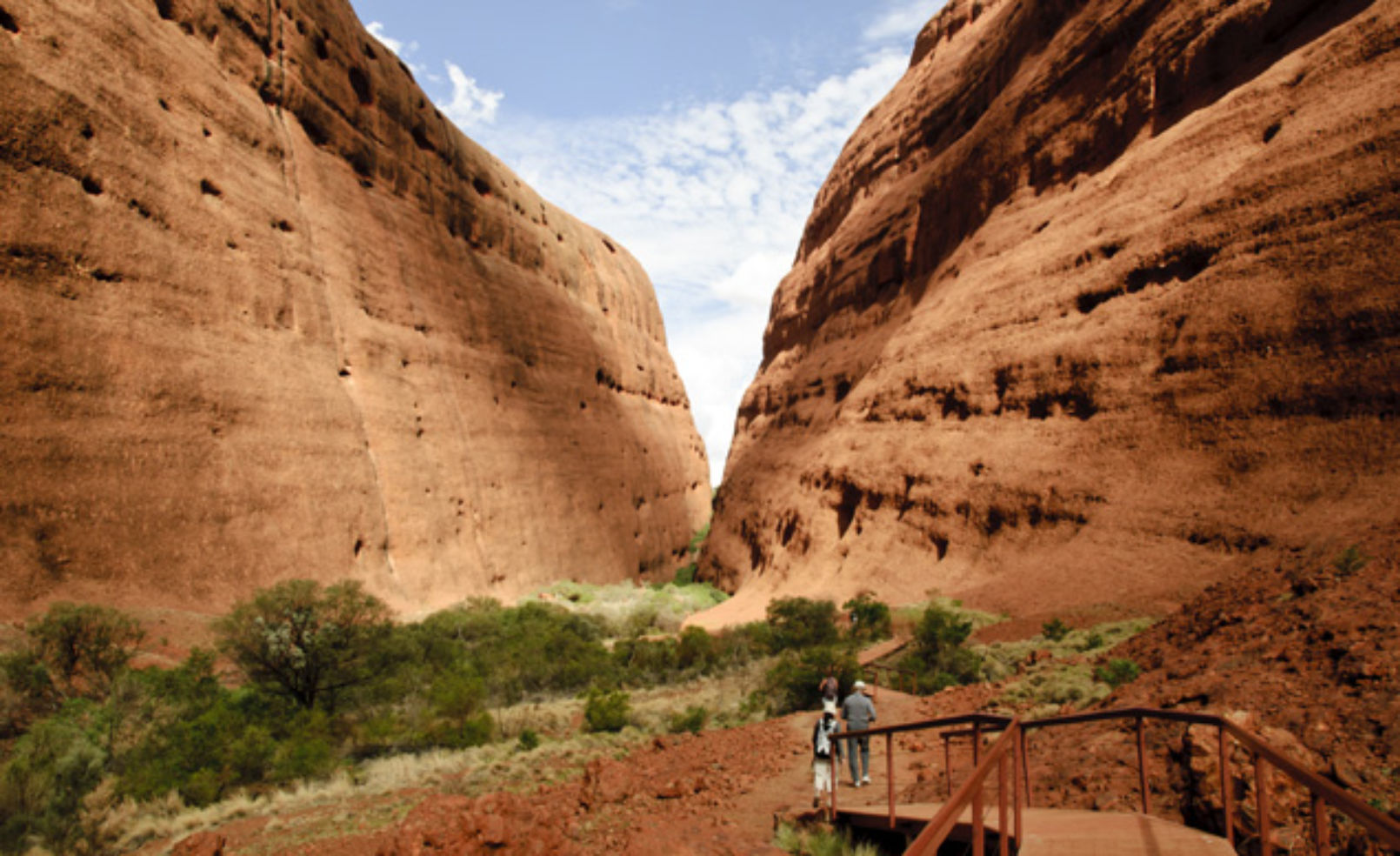 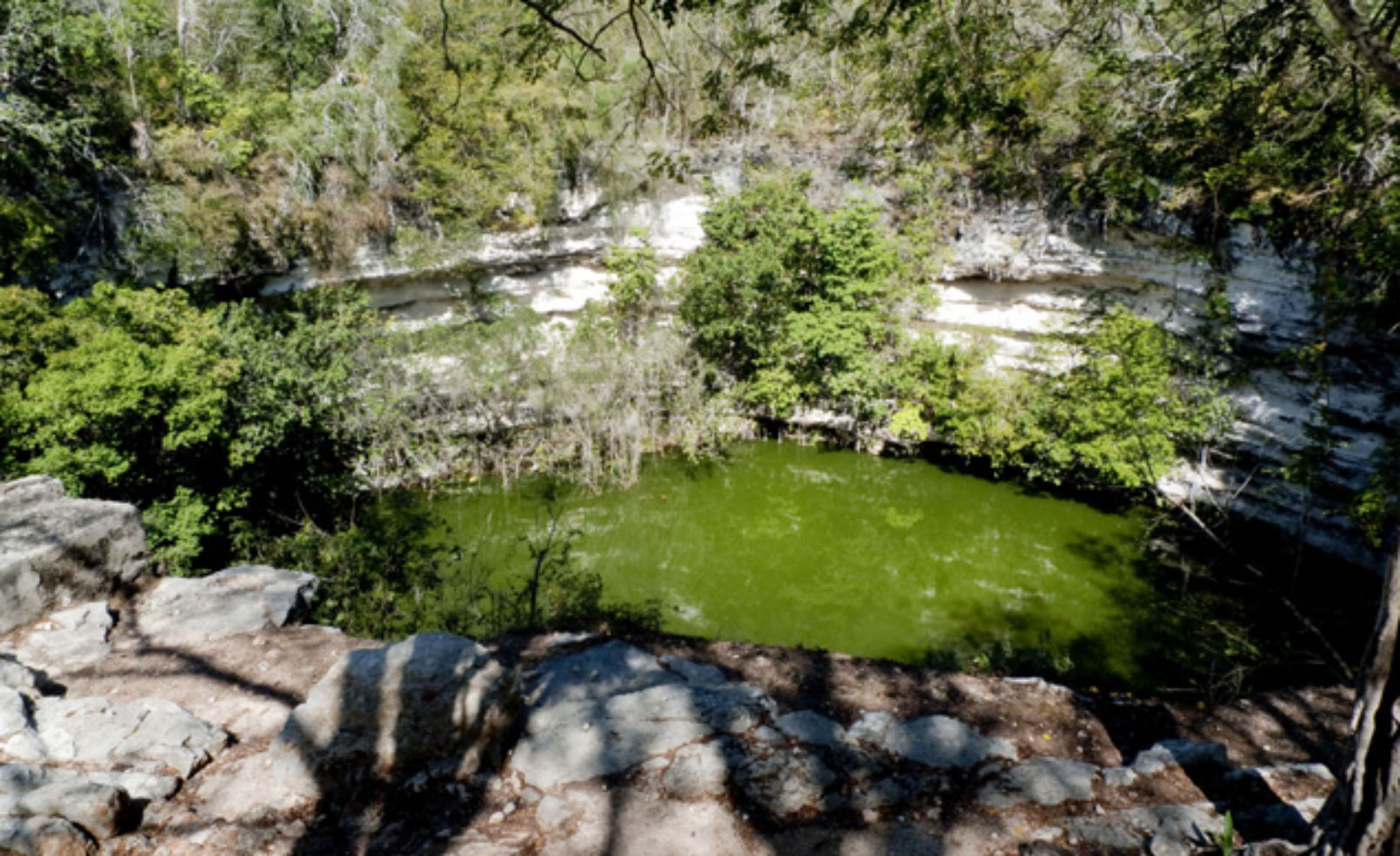 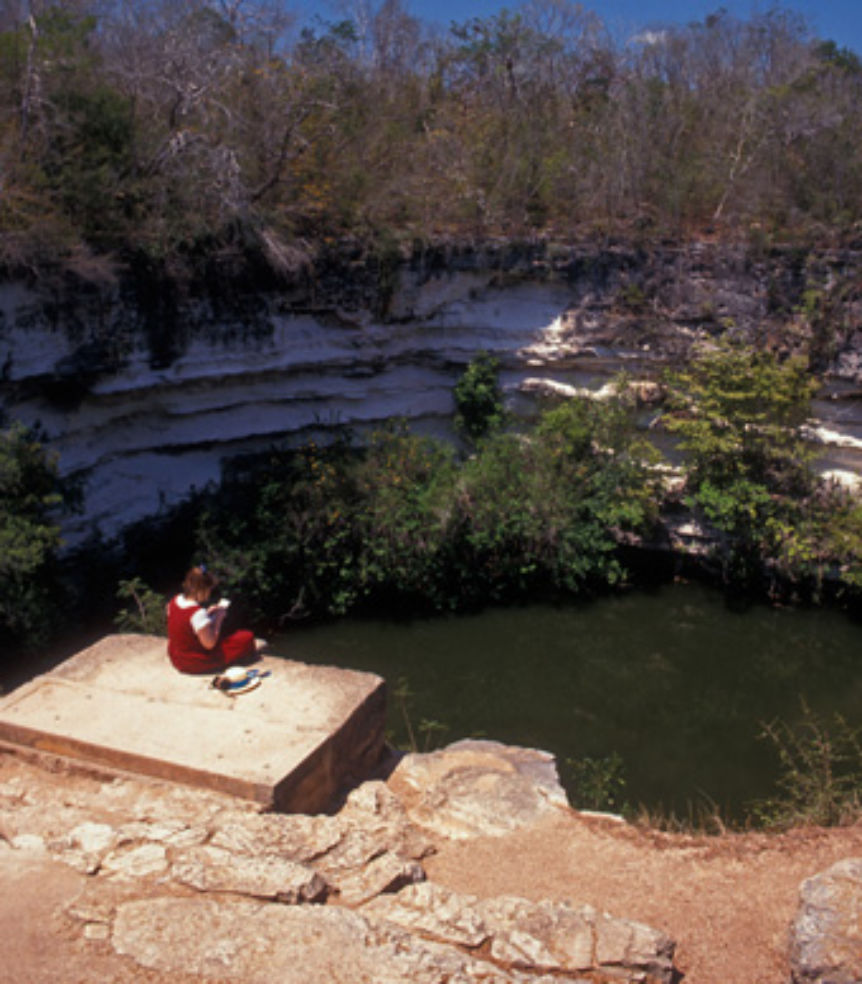 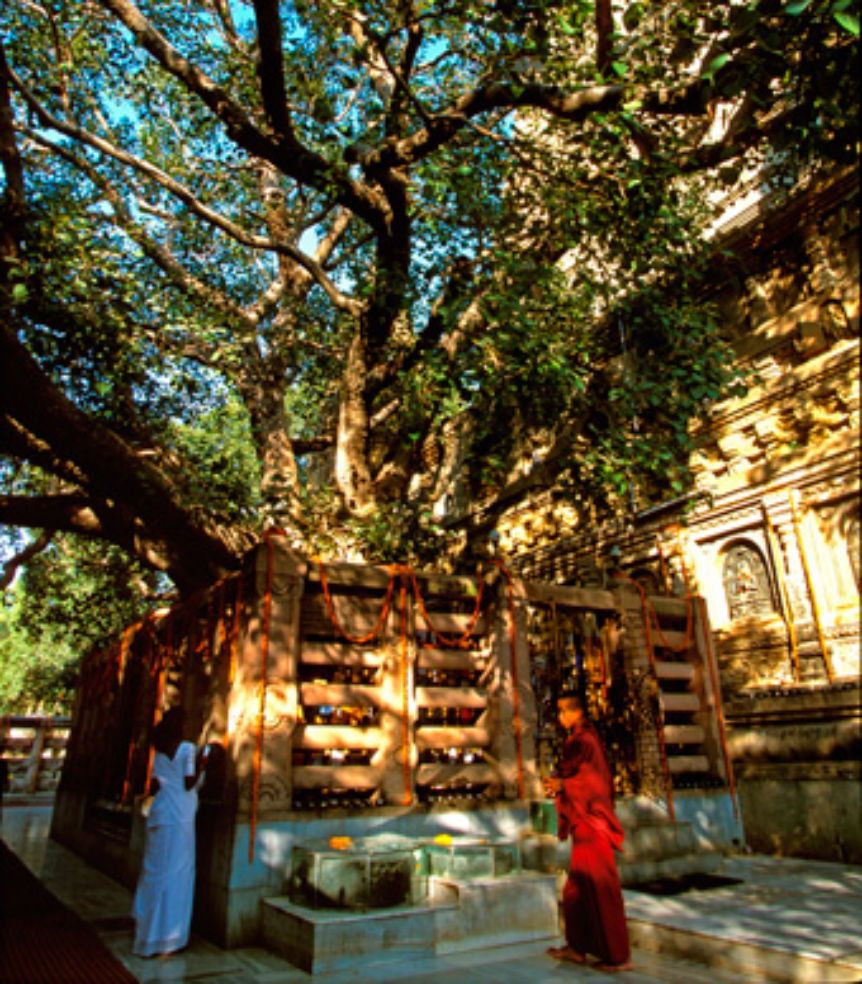 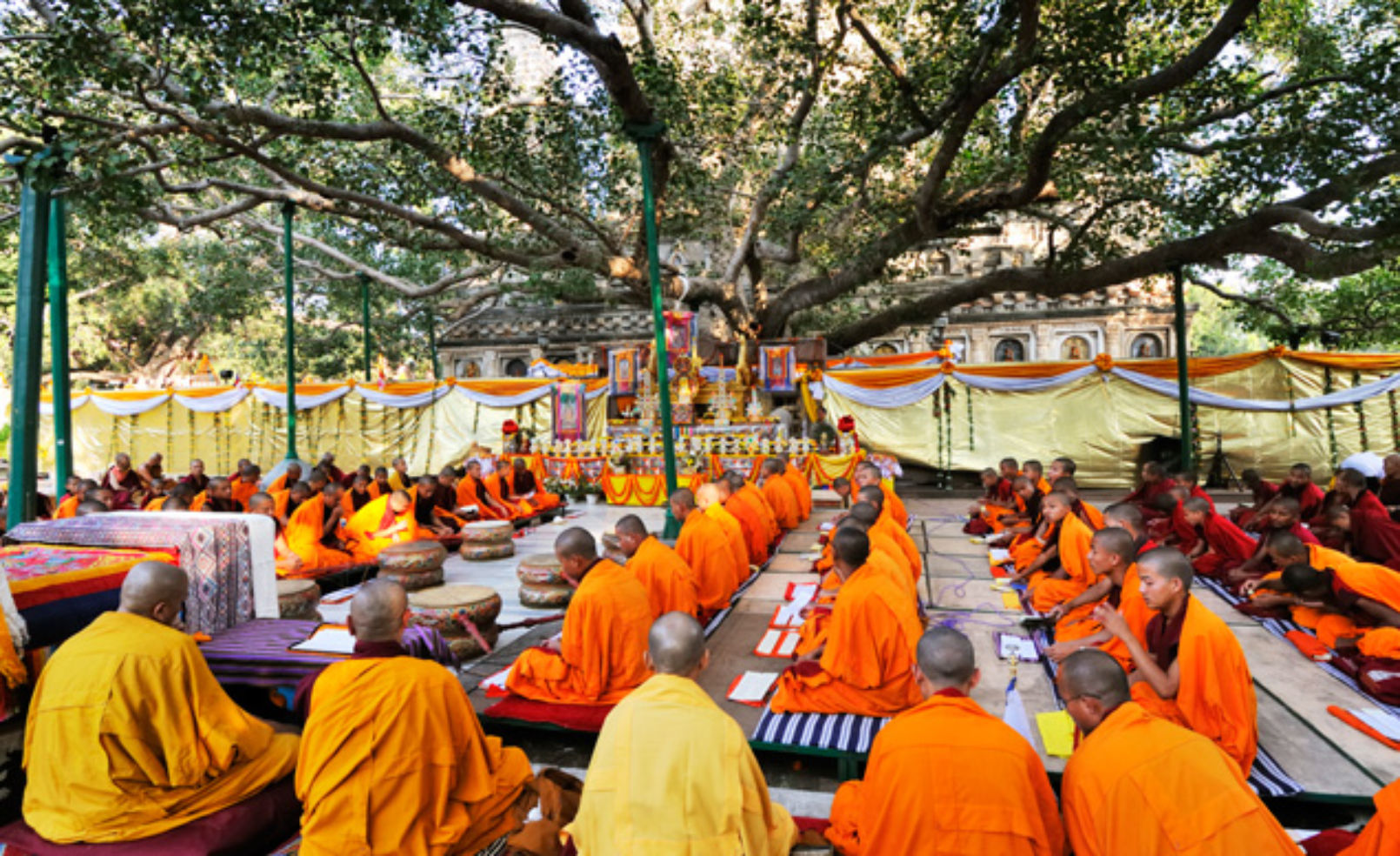 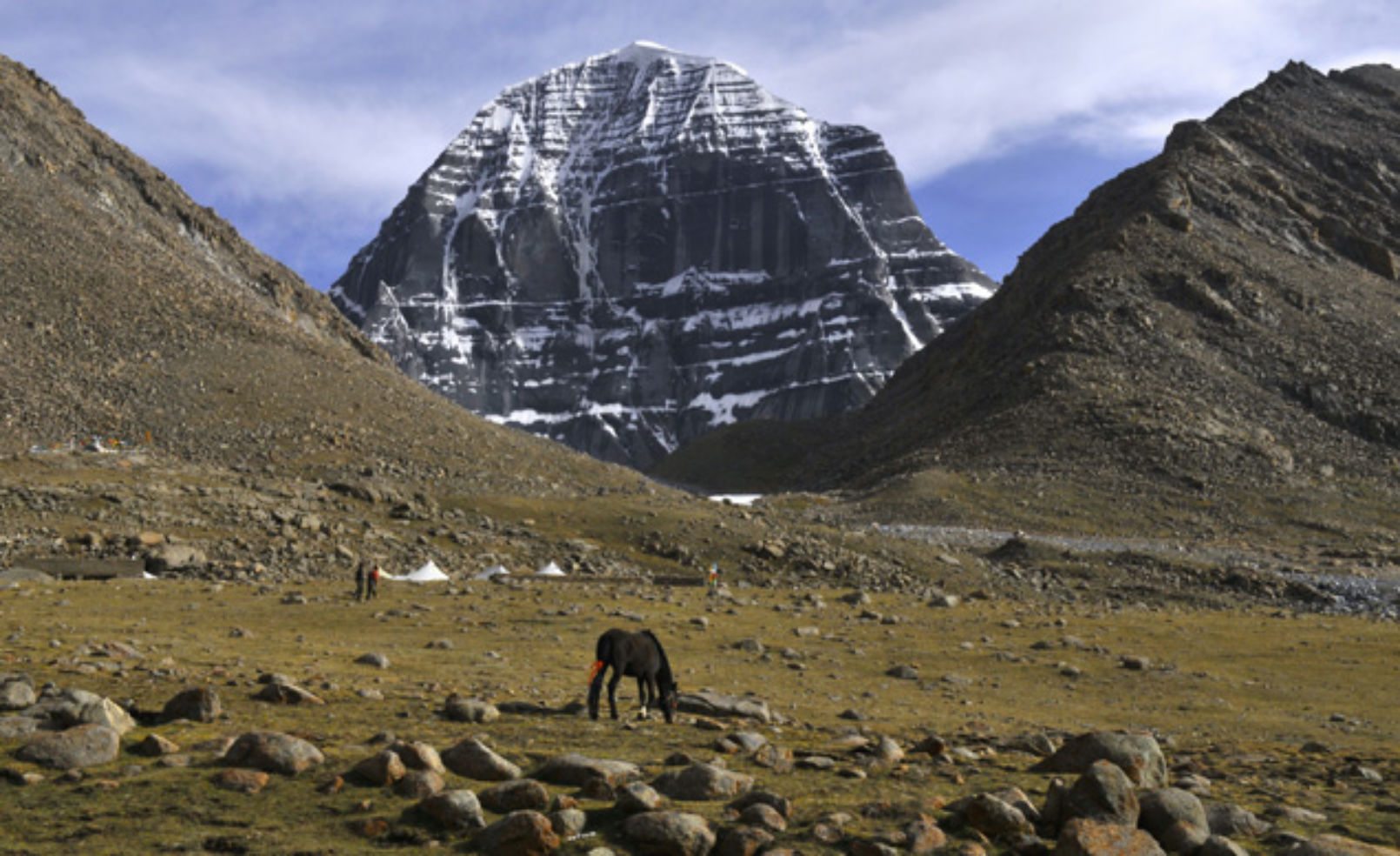 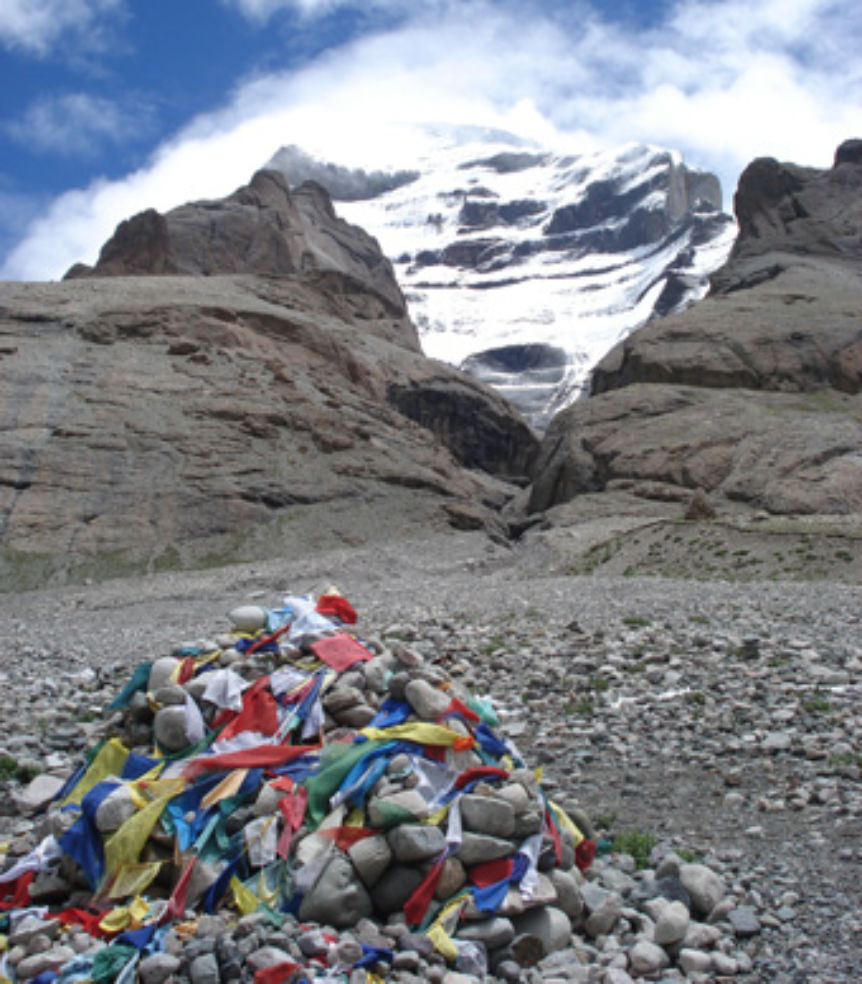 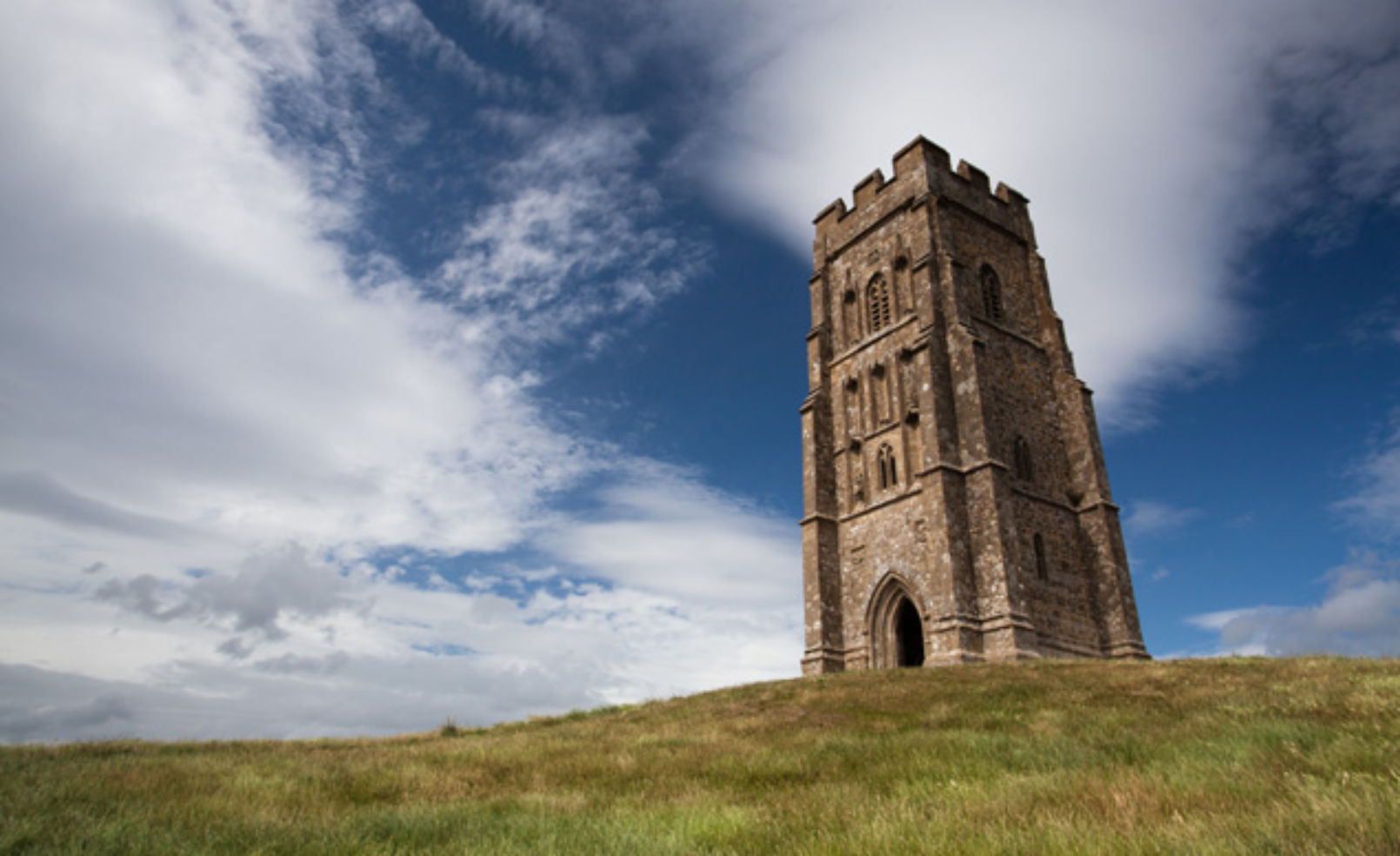 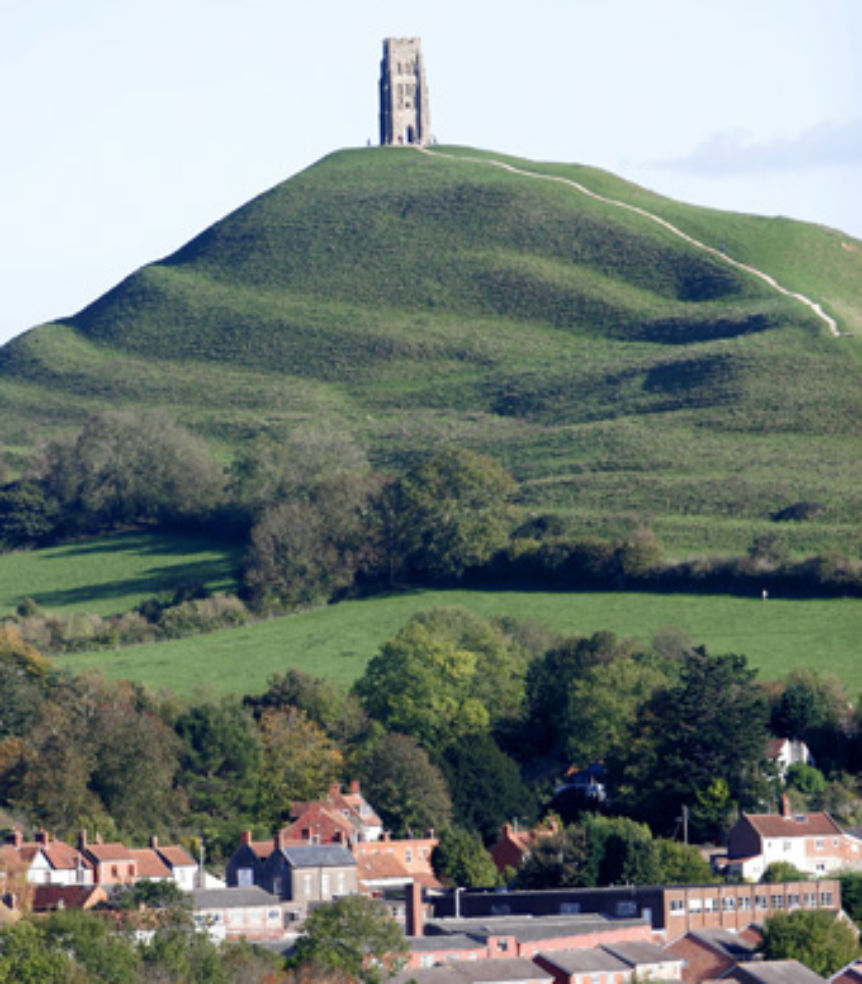 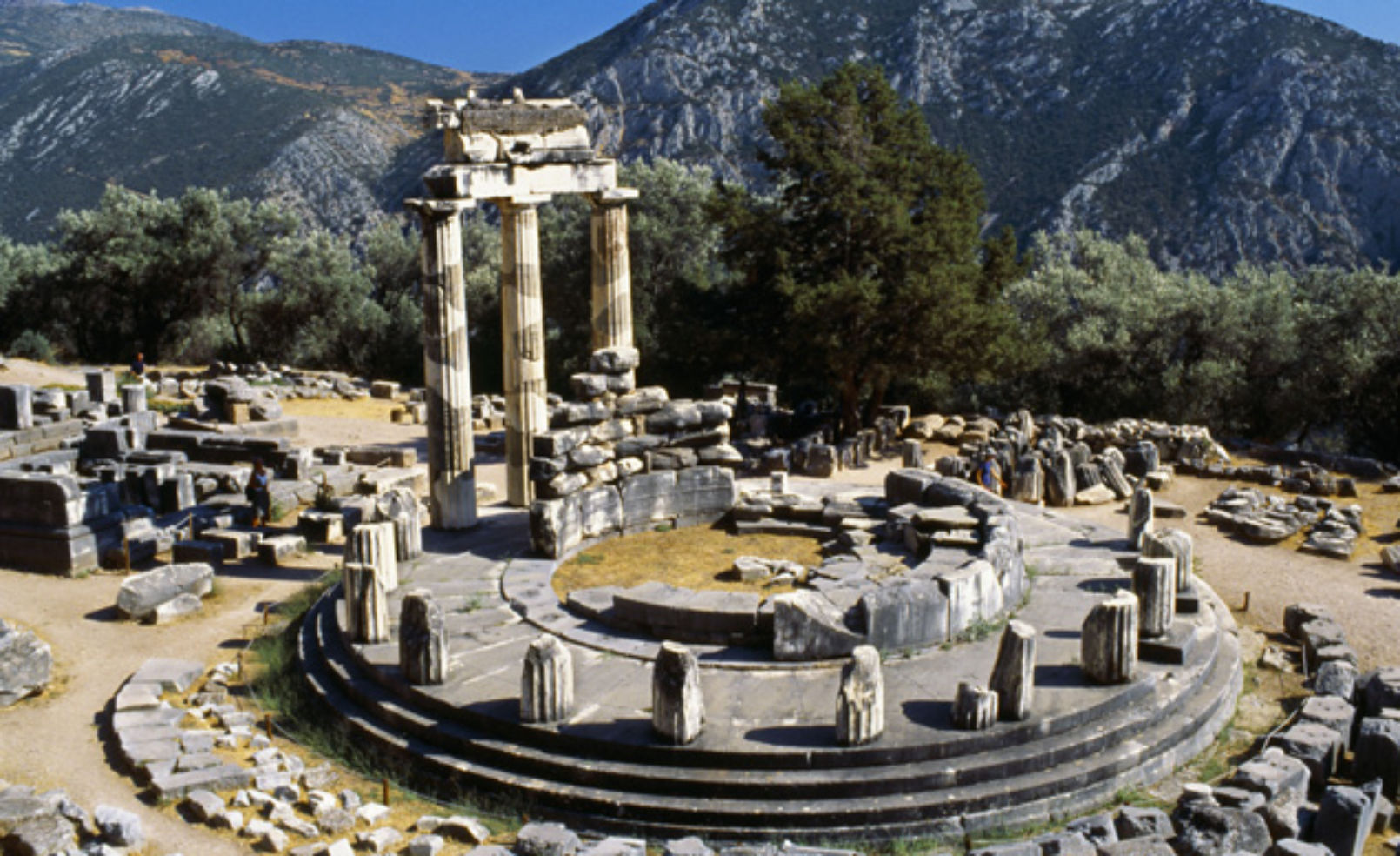 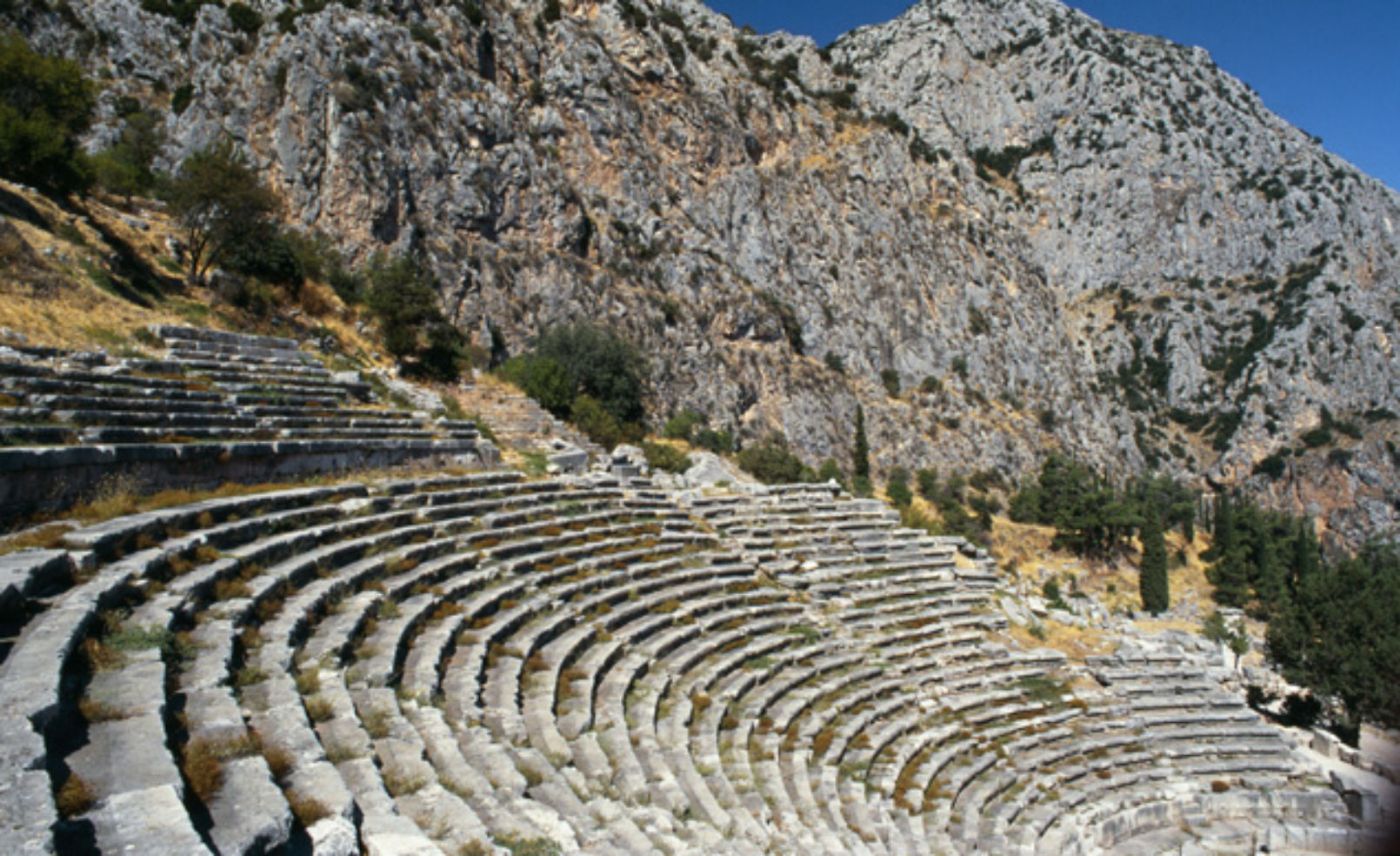 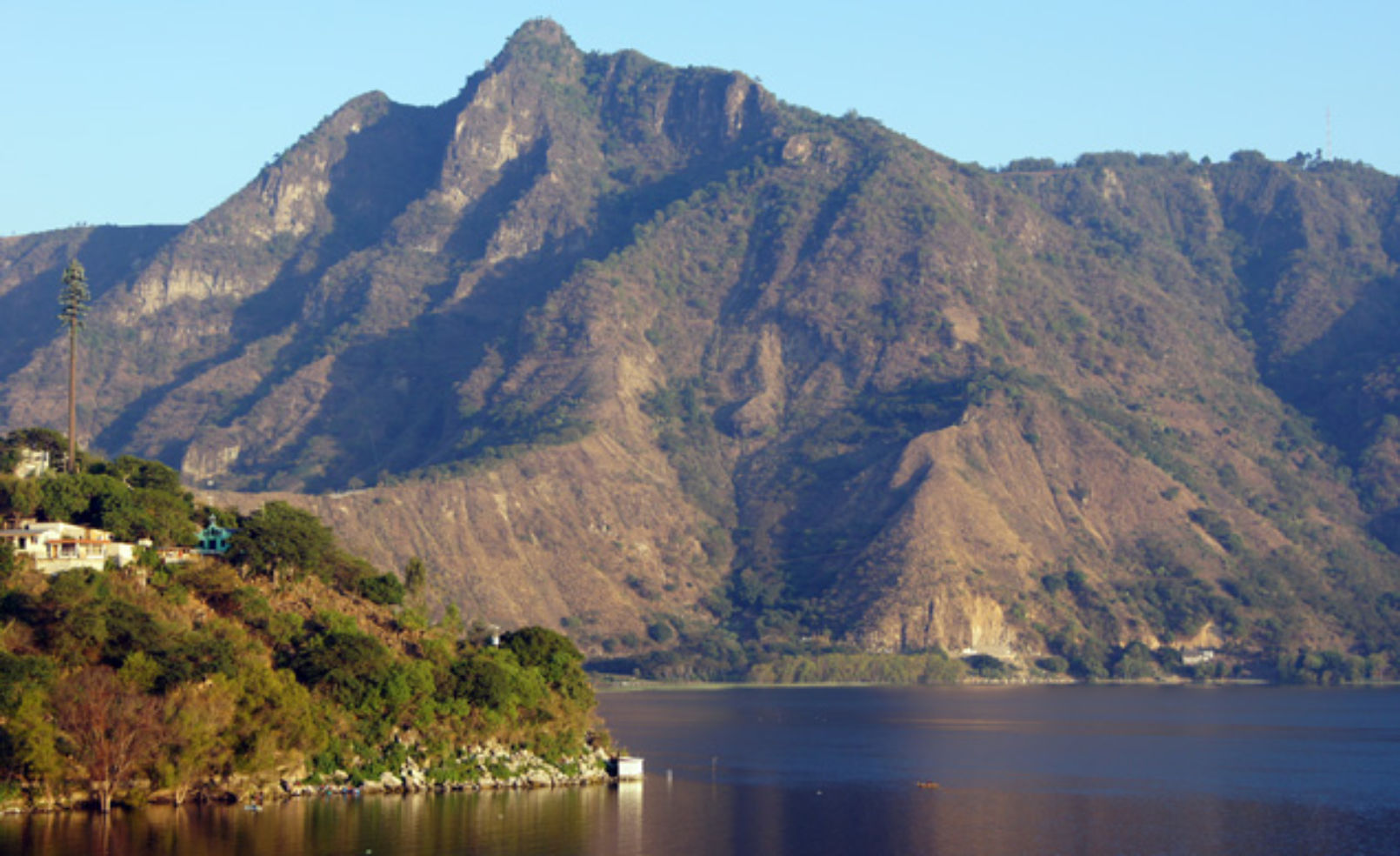 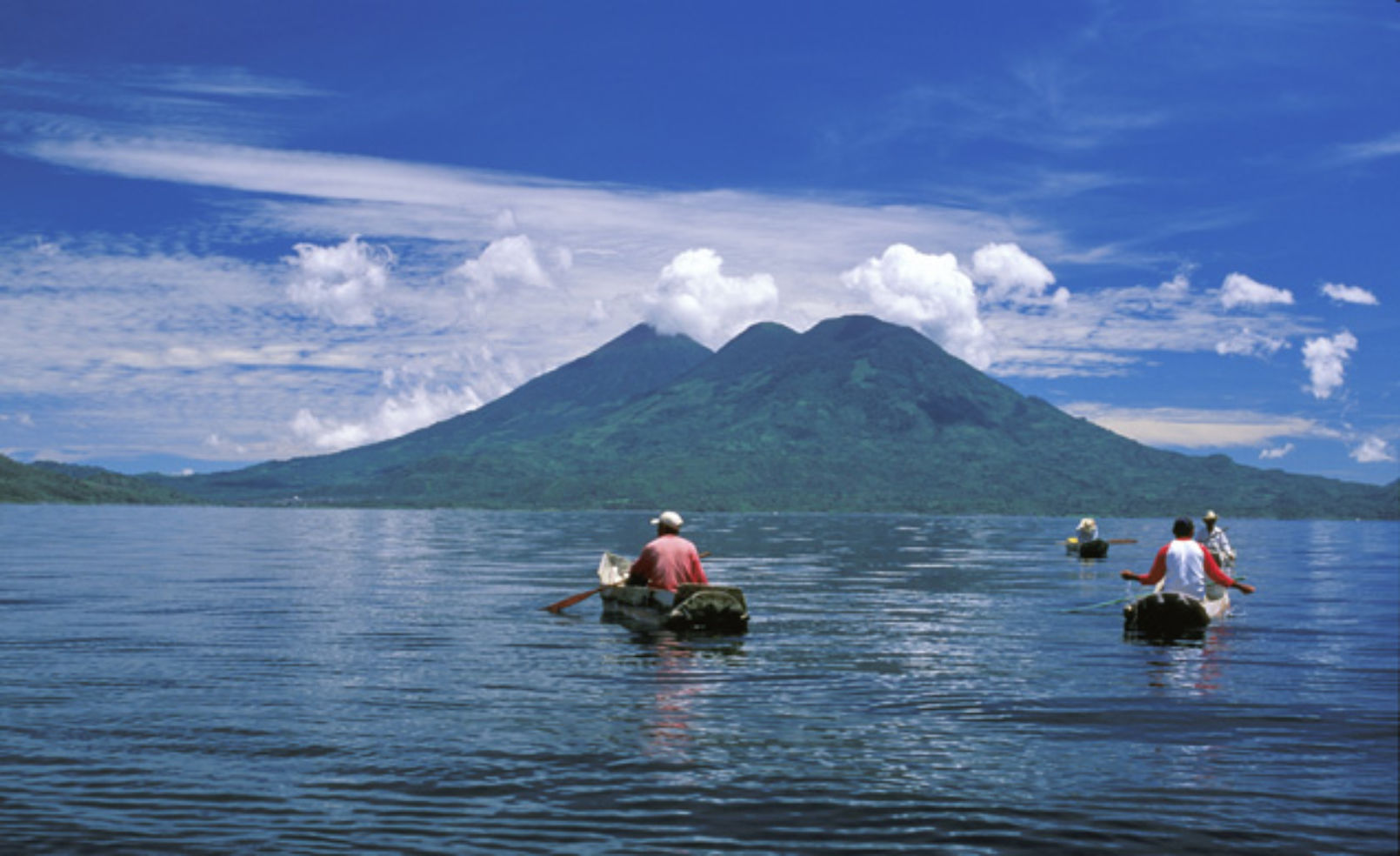 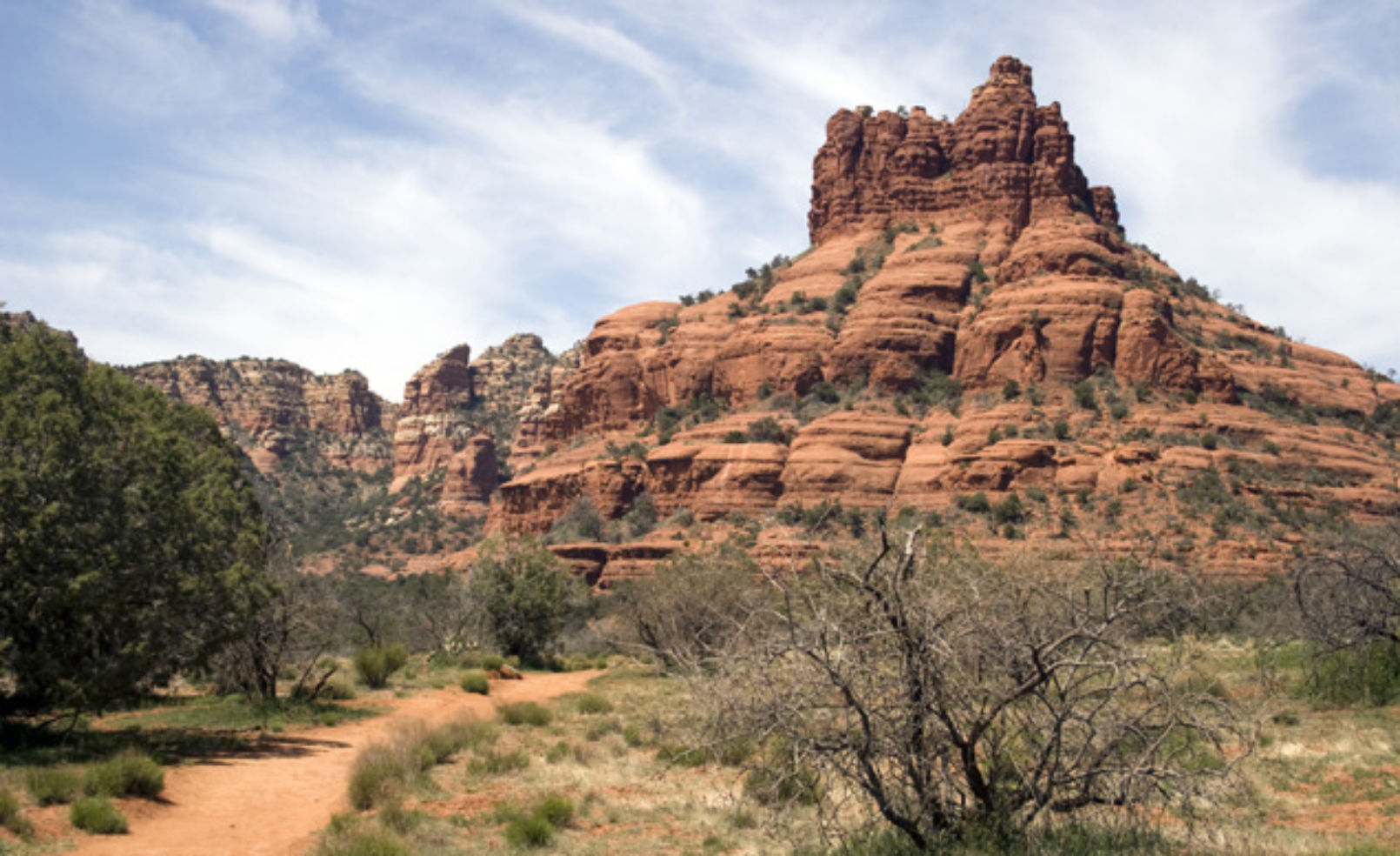 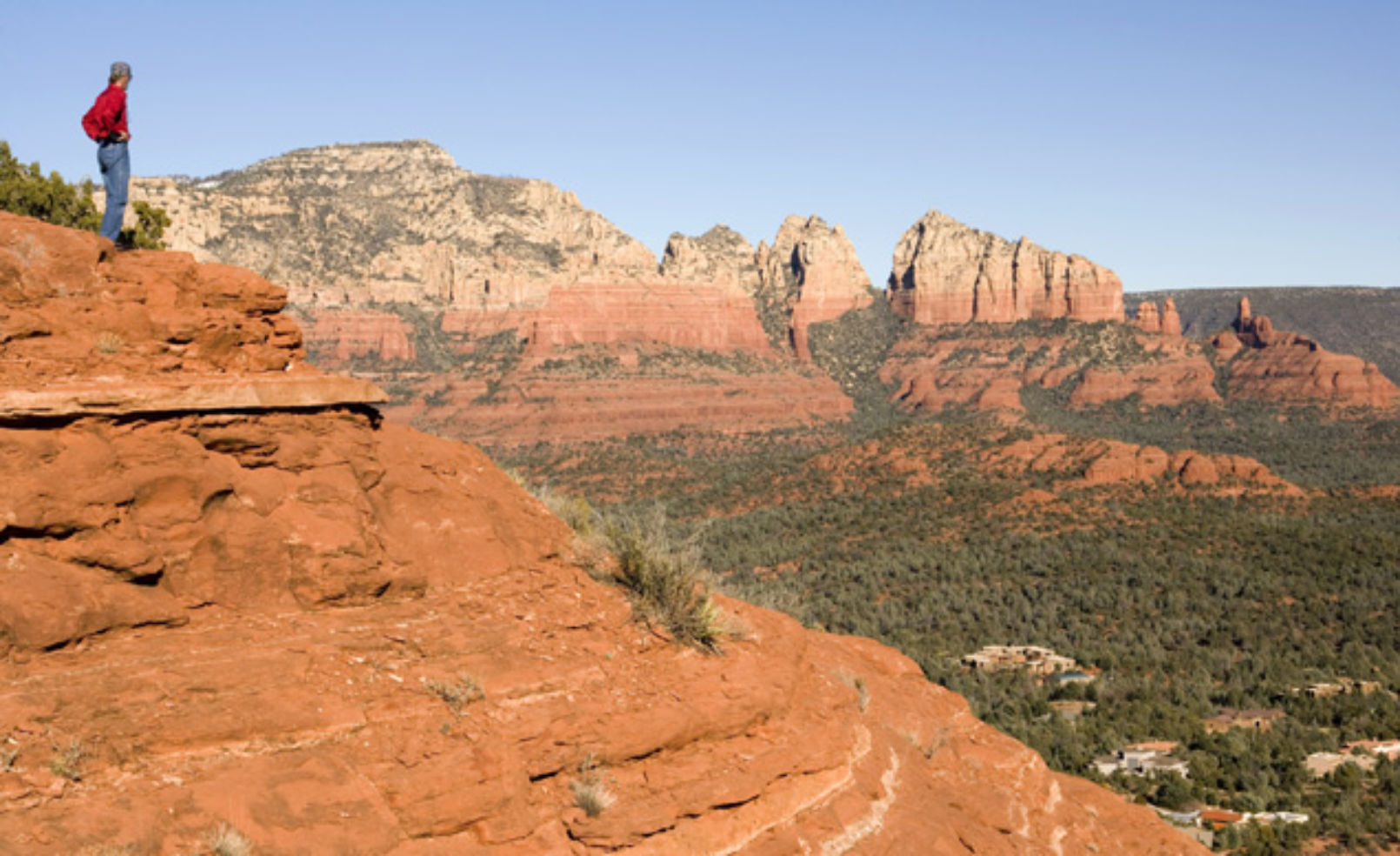 1 / 23 Photos
The Church of the Nativity in Bethlehem, West Bank, is built over the cave, or grotto, in which Jesus is believed by many to have been born during the reign of Caesar Augustus.
Maria Wachala/Dreamstime
The first basilica of the Church of the Nativity in Bethlehem was built in the 4th century by the Roman Emperor Constantine and has been a sacred place for Christians and Muslims for centuries, surviving a wide variety of political and religious conflicts.
Asafta/Dreamstime
The U.S. State Department has a travel advisory posted cautioning Americans about visiting the West Bank, but locals say that despite ongoing tensions in the region, visitors are always welcome at the Church of the Nativity and that Christmas celebrations are appropriately peaceful.
Rrodrickbeiler/Dreamstime
Mount Sinai in Egypt is where Moses is said to have received the 10 Commandments.
Gelia / Dreamstime.com
A Greek Orthdox chapel is one of many religious structures that stand on Mount Sinai.
Paul Prescott / Dreamstime.com
Uluru-Kata Tjuta in Australia is a sacred site to the Anangu people of the Pitjantjatjara Aboriginal tribe.
Uluru-Kata Tjuta National Park in Australia is a sacred site to the Anangu people of the Pitjantjatjara Aboriginal tribe.
Twickey / Dreamstime.com
Cenote Sagrado in Mexico was the site of ancient Mayan ceremonies and occasional human sacrifice.
imagebroker.net / SuperStock
Cenote Sagrado was created from a natural limestone cave.
Robert Fried / Alamy
The ascetic Prince Siddhartha took rest under a native bodhi tree like the Mahabodhi Tree in Bodh Gaya, India, and awoke with the enlightenment that is a central tenet of the Buddhist tradition.
John Warburton Lee / SuperStock
A temple stands near the site of the Mahabodhi Tree.
Photononstop / SuperStock
Mount Kailas in Tibet is a sacred place to Buddhists, Hindus, and Jains alike.
Glebsokolov / Dreamstime.com
Tantric Buddhists say Mount Kailas is home to Buddha Demchog, who represents supreme bliss.
Dappax / Dreamstime.com
The ruins of St. Michael's Tower at the top of Glastonbury Tor in England.
Radomír Režný / Dreamstime.com
Ancient Celts believed that Glastonbury Tor was the home of the King of the Underworld.
Woolfenden / Dreamstime.com
The Klamath tribe of Oregon maintains that Crater Lake was the site of a battle between the Chief of the Above World and the Chief of the Below World.
Historians believe that the Klamath people of Oregon may have witnessed the implosion that formed Crater Lake nearly 8,000 years ago.
Mount Parnassus is the setting of many ancient Greek myths and legends, including the Oracle of Delphi.
age fotostock / SuperStock
An ancient Greek amphitheatre stands at the Sanctuary of Apollo on Mount Parnassus.
age fotostock / SuperStock
Lake Atitlán in Guatemala is ringed by Mayan villages and its shores are strewn with archeological sites and ruins, some said to be the mythological "underwater city" of Chiutinamit.
Valery Shanin / Dreamstime.com
Lake Atitlán is Central America's deepest lake, at 1,114 feet.
F1 ONLINE / SuperStock
Vortexes—powerful centers of kenetic energy that can have an energizing effect on visitors—have long drawn people to Sedona, Arizona.
Daniel Raustadt / Dreamstime.com
Sedona's vortexes are easily accessible to visitors via hikes and walks.
Bill Gozansky / age fotostock / SuperStock

These places have been inspiring more than just vacation ideas for centuries. Long revered for their gorgeous scenery and spiritual significance, here are 11 beautiful sacred spots—from the Holy Land to the American Southwest—that welcome visitors of all faiths.