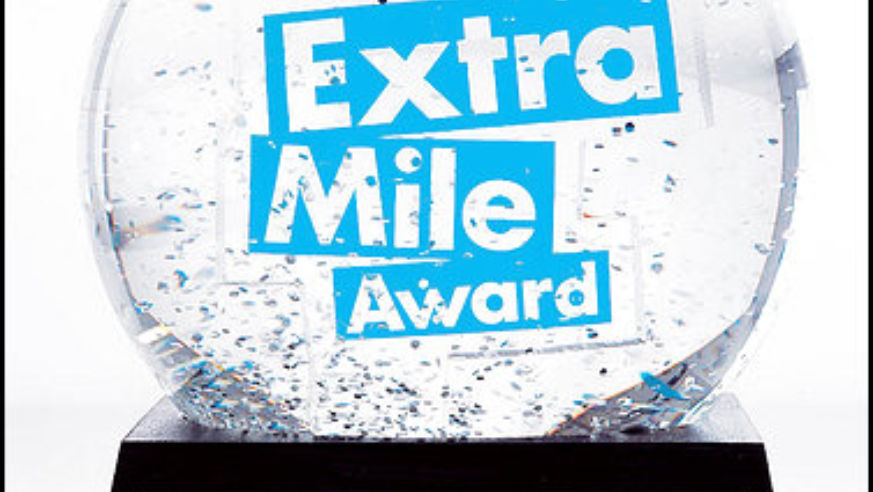 Anyone paying attention to the news might get the impression that travel is in an unpleasant downward spiral. Bankruptcy! Amenity cutbacks! Security hassles! Privacy violations! Lost in all the hubbub are the companies throughout the industry that are making sincere efforts to improve travel.

Our philosophy is that if you don't give a little positive reinforcement, these companies don't have much incentive to keep up the good work. And so, we're thrilled to announce our first-ever Extra Mile Awards. We looked back at a 12-month period--August 1, 2004, to July 31, 2005--and argued endlessly over which companies deserved a pat on the back. We tried not to overlook minor improvements: The first time a housekeeper placed a mint on a hotel-room pillow, it probably didn't seem like something that could significantly brighten your night.

The prize? Good press, first and foremost--these days, it can be hard to come by. Second, an invitation to our fancy-pants awards dinner at New York City hotspot The Modern. Finally, winners receive an Extra Mile Award snow globe: After all, there's no better way to commemorate the folks who are really shaking things up. --The Editors