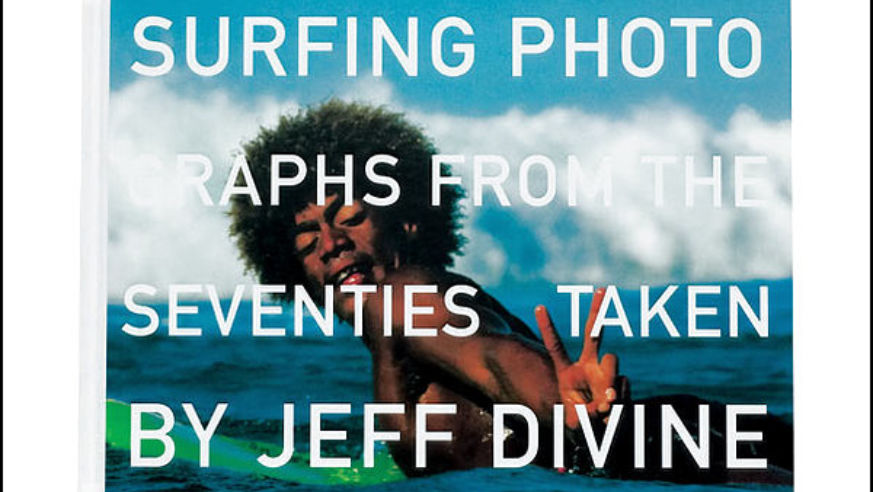 Fall in love all over again with a big, rich book

There are several reasons to spend too much money on a book that, most likely, you'll flip through only once or twice: You were moved at an art exhibit and wanted a memento; you visited a city and craved a deeper perspective; you simply wandered into a bookstore and fell in love all over again with the heft and lavishness of a big, rich book.

These books are more than books--they're totems, things that remind us (and our friends and neighbors) of what we really care about, even if we rarely have time to ponder those subjects at our leisure. But while we're all about a spur-of-the-moment splurge, wait until you get home, if you can, to make the purchase. Coffee-table books are almost always significantly discounted on Amazon.

Ruins of Ancient Rome: Drawings in the Eternal City by French architects between 1786 and 1924, edited by Massimiliano David. Getty Publications, $75.

Richard Serra: The Matter of Time: America's greatest sculptor. What he can conjure with a piece of curved metal is absolutely astounding. Steidl, $75.

Surfing Photographs from the Seventies: A California and Hawaii time capsule, feathered hair and all, by photographer Jeff Divine. T. Adler, $40.

Egyptian Palaces and Villas: Photos of 41 opulent estates, a must for any maximalist, by Shirley Johnston and Sherif Sonbol. Abrams, $50.

Terminal 5: Art debacle at JFK airport: An opening party so raucous, the exhibit was closed before it opened. Lukas & Sternberg, $45.