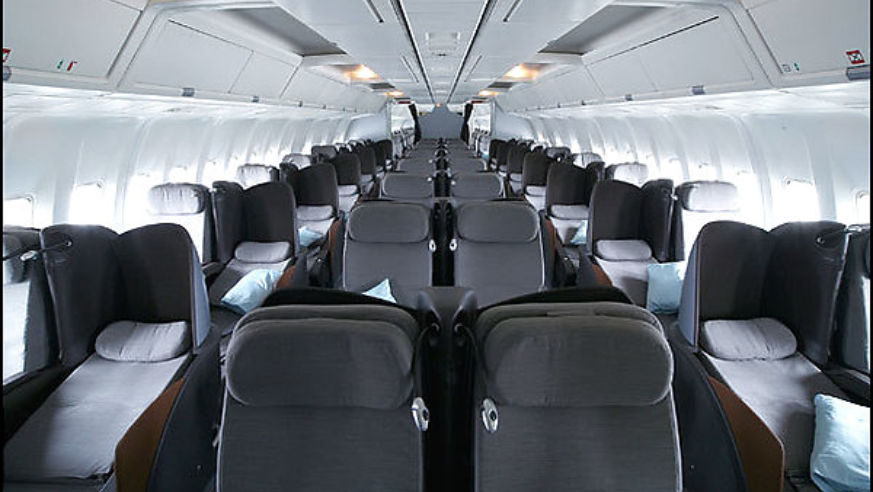 The British airline Silverjet launched daily service between New York and London last week with some attention-worthy innovations. At each airport, Silverjet's exclusive terminals allow passengers to arrive just 30 minutes before takeoff with a carry-on or 45 minutes if checking luggage.

Better yet, Silverjet's carbon offsetting program--the first of its kind--donates a portion of each fare to climate-friendly projects around the globe. How does it work? The Edinburgh Center for Carbon Management assesses the level of emissions from each Silverjet aircraft and converts the amount into a per person cost, dubbed "carbon points" and included in the airfare.

To make up for the pollution, passengers choose to donate their points to initiatives such as wind-power generation in India or the distribution of energy efficient lightbulbs in Jamaica (flysilverjet.com; round-trip fares from $1,798).

Where's the catch? Silverjet departs from New York's Newark airport and arrives in London's Luton airport which, as a reader pointed out, is about 30 minutes from north London and has fewer connecting flights for business travelers than Gatwick and Heathrow airports.