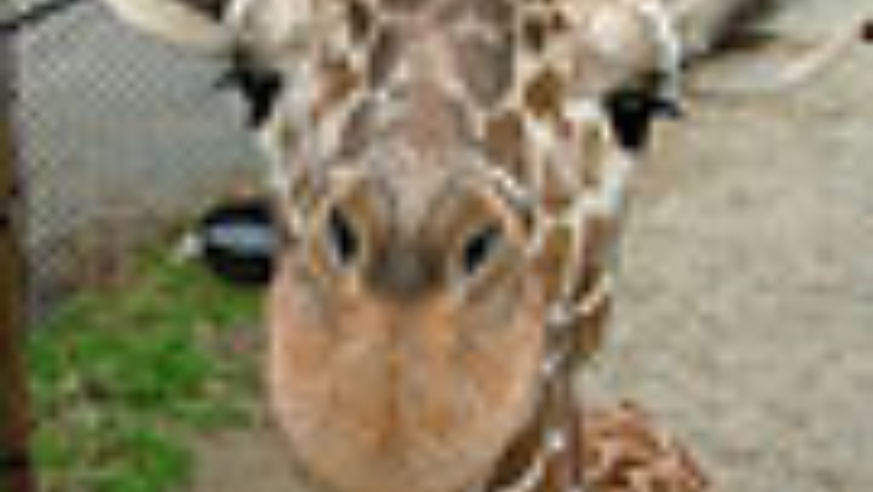 After a period of decline, Zoo Atlanta has bounced back thanks to revamped exhibits and the arrival of gorilla twins and giant pandas.

PANDA CUB: September 6, 2006
Mei Lan was the only giant panda born in the U.S. in 2006, and she's one of 11 in the country. (There are fewer than 3,000 giant pandas in existence worldwide.) Mei Lan began life about the size of a human hand; at seven months, she's already weighing in at 30 pounds. Zookeepers post updates about Mei Lan and her mother, Lun Lun, on the website, which also hosts a panda cam. Note that the zoo offers 15-minute Panda Habitat Tours. Tickets are free with admission, but you can bypass the often-lengthy lines by making an online reservation at $5 per person for nonmembers.
Who Knew? The zoo studied the development of cubs raised in different ways and concluded that those that were mother reared for at least 12 months were much more active than those mother reared for four to five months and then placed with other cubs of their age. Curator Rebecca Snyder wrote on the zoo's blog that she suspects "one of the reasons for this difference is that mothers initiate and stimulate more play behavior."

WATERBUCK: Born August 16, 2006
Obi, whose name means "heart" in Swahili, lives in the mixed-species African Plains exhibit alongside zebras, gazelles, and giraffes. In the wild, waterbuck call the grassland savannahs of Africa home.
Who Knew? Waterbuck are dimorphic, meaning that the males and females look different. The males have curved horns, with ridges along the bottom.

GORILLA TWINS: Born October 31, 2005
Kali and his sister Kazi are the only pair of Western lowland gorilla twins to be reared entirely by their mother (Kuchi) while in captivity. The two made big news because just six cases of twin gorilla births at North American zoos have been recorded since 1966. You can read posts about the twins' antics--and their older siblings--here.
Who Knew? While lowland gorillas can look tough and occasionally beat their chests, they're mild and bright animals who live in social groups led by a dominant male.

GIRAFFE: Born September 23, 2005
Abu, a reticulated giraffe whose name means "firstborn son" in Swahili, is already about 10 feet tall; the average adult height is 15 feet. While he was born at the Buffalo Zoo, he now lives with Betunia, a female 23-year-old Masai giraffe, in Zoo Atlanta's African Plains habitat.
Who Knew? Thereticulated and Masai giraffe subspecies are both from East Africa and are differentiated by the color markings on their fur.

KANGAROO: Uluru, a red kangaroo who gave birth to a joey last spring, has another joey currently in her pouch. It has already been spotted sticking its head out.