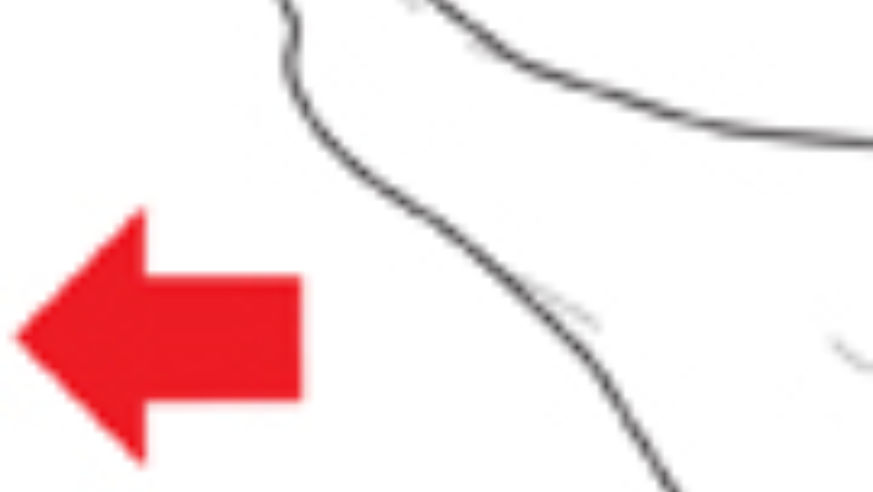 GREECE
DON'T: Thrust your palm, fingers extended, toward someone in a downward swat.
THE MESSAGE: Called the moutza, this crude hand signal is a holdover from the Byzantine era, when judges ridiculed guilty people by wiping ash on their faces. Nowadays, it means "Screw off!" or "That's ridiculous!" The message comes across as serious and offensive, not playful.
DANGER ZONE: You may instinctively make this gesture when refusing something, such as a shot of ouzo in a bar.
WORK-AROUND: Say óchi ("no") and efharistó ("thank you") or make a blocking motion instead. If you are declining the offer of a drink, for instance, cover your glass with a hand. And if you're really trying to make friends, just accept the drink.

SOUTHERN ITALY
DON'T: Point your two hands toward the ground as if you're holding two pistols, with the back of your hands visible to the other person.
THE MESSAGE: You're threatening to beat the person up—or saying you could beat them up if you wanted to.
DANGER ZONE: Gesturing toward a spot in front of you, such as a place where you want a bellhop to drop your luggage.
WORK-AROUND: Wave your hands toward the spot instead.

THAILAND
DON'T: Point your foot at a person (especially someone older than you) or at a religious icon, such as a statue of the Buddha.
THE MESSAGE: Feet are the "lowest" part of the body, according to the spiritual hierarchy of Thai Buddhism, so you're basically insulting someone or something as the lowest of the low.
DANGER ZONE: At a temple, where visitors often pause and sit on the floor, you may be tempted to stretch your feet outward after a long day.
WORK-AROUND: Sit cross-legged, you farang.

UNITED KINGDOM
DON'T: Create a V shape with your index and middle fingers, with the back of your hand directed at the other person.
THE MESSAGE: Winston Churchill may have popularized the "V for Victory" symbol worldwide, but this gesture, performed in reverse in England, Scotland, or Wales, is similar to giving someone the finger in the U.S.
DANGER ZONE: Requesting a table for two at a restaurant or ordering two drinks at a bar, you may unconsciously flash two fingers this way.
WORK-AROUND: Say "two" instead, or remember to raise two fingers "peacefully," in the palm-outward way a hippie would flash the peace sign.

BANGLADESH AND IRAN
DON'T: Flash the thumbs-up sign.
THE MESSAGE: It means about the same thing as flipping the bird in the U.S.
DANGER ZONE: Without thinking, you may give someone a thumbs-up when you're eager to show your approval but don't know how to speak the local tongue.
WORK-AROUND: Learn how to say "yes" in the native language instead.