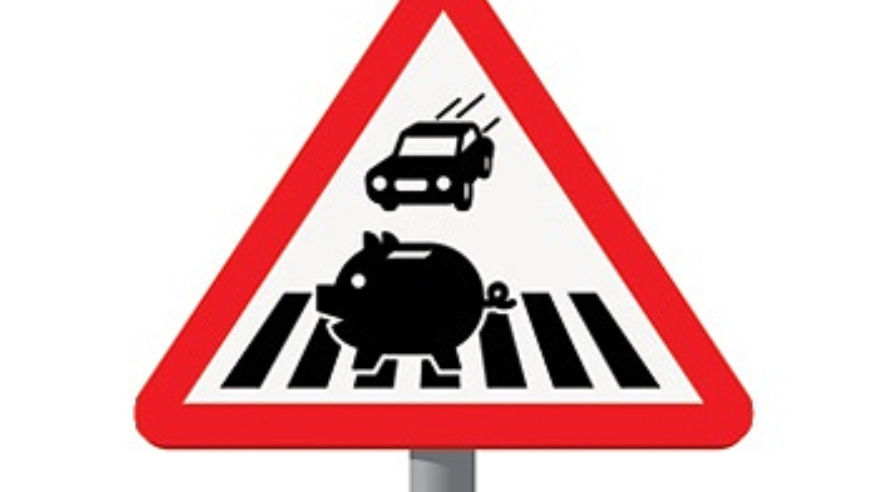 Car companies in Europe don’t think you’ll fight arcane charges in a different language—or time zone. Here’s how to steer clear of the worst ones.

The Lowdown: A tax on cars picked up at an airport or a major train station.

The Fix: After your flight or train arrives, hop a taxi to an off-airport rental-car
location (sometimes as close as five miles away). Note: The fee only applies to the pickup; you can return your car at the airport or train station without charge.

The Lowdown: One-way rentals within any given Western European country are generally free, such as if you picked up a car in Rome and dropped it off in Florence. But drop the car off in another country, and you'll be hit with this penalty.

The Fix: Comparison shopping is a must; fees vary by company and country.

The Lowdown: Most European car companies sneakily pass along the cost of necessary vehicle permits and licenses as a "tax" or fee.

The Fix: You won't be able to avoid paying it, but if you book through a European agency, such as Auto Europe (autoeurope.com), Gemüt (gemut.com), or Europe by Car (ebctravel.com), you'll be quoted all taxes and fees along with the rate, so you won't get a misleadingly low-priced number.

The Lowdown: The traditional hour-long grace period is disappearing. If you're more than 29 minutes late returning a car in many Western European locations, you'll be charged for a full day extra.

The Damage: Cost of one day's rental.

The Fix: Return the car before the time stamped on your contract. Period.

The Lowdown: Driving somewhere with icy roads, such as a mountain resort? You'll need winter tires, which you should request in advance.

The Fix: The fee is mandatory in some countries (such as Germany) in cold weather, so your only option is to see if the total cost of the rental—including the fee—is still worth it. You might do better taking another method of transportation.

The Lowdown: If you said you would fill up the tank yourself before you returned your car but then forgot to do it, you may be socked with an additional fee on top of the inflated per-liter rate that the car company will charge. In the U.S., you'd only be hit with the extortionate cost of the gas.

The Damage: In France, for instance, Avis charges about $12 as a penalty.

The Fix: Not much to it. Fill 'er up before you drop your car off (and keep your receipt as proof that you did).