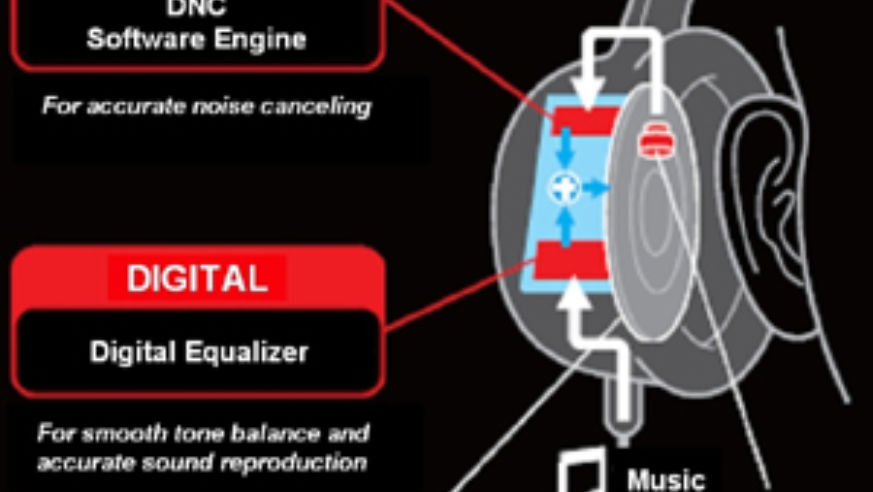 Sony announced today that it has taken the technology behind noise-canceling headphones a step further with its (eloquently named) MDR-NC500D. Sony claims in its press release that the headphones will block 99 percent of noise in the range of a jet engine. That's good news: Some medical studies say that jet-engine noise helps cause jet lag because the brain gets worn out having to deal with the buzz for a prolonged period of time. Sony's headphones aren't a budget-travel option yet, given their expected $400 price tag when they go on sale in February. But hopefully the technology will filter down to lower-priced models in the years ahead.

Gizmodo, a technology blog that was present at Sony's announcement in Las Vegas, asked Sony what exactly made these a world's first digital noise canceling headphones. Sony says that while other headphones use an analog mechanism for equaling out the sound, their headphones "do an analog to digital conversion using a digital signal processor with three filters. That should, in theory, result in far better sound since the sound gets cleaned up with digital equalizer before you hear it." If you can explain what that means, feel free to post a comment.

EARLIER ON THE BLOG Before you buy a digital camera, visit this website.