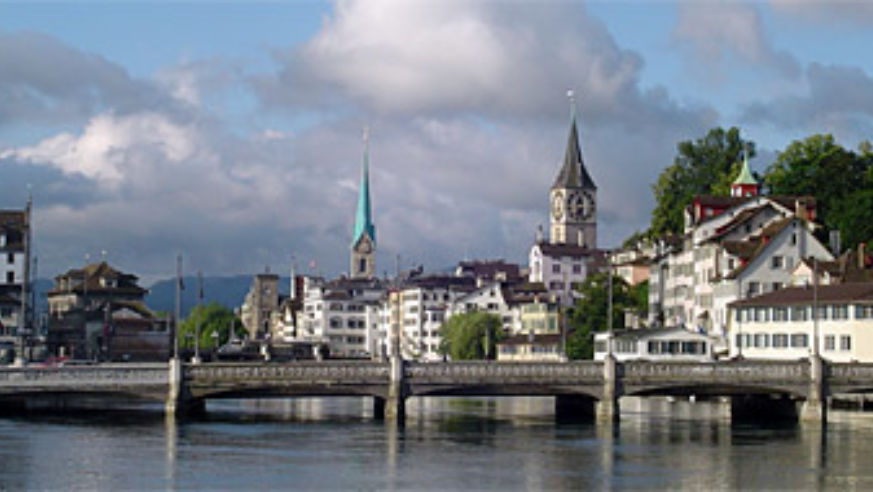 Courtesy Bryan and Mona/myBudgetTravel
A view of Zürich, along the Limmat River

There are a couple of rivers in the east of Spain and the Po River in Italy that NEED river cruise ships. Additionally, the river north of Prague to Berlin is well covered, but on north to Hamburg and to the sea is hardly covered at all. There are canals and river systems right through from Amsterdam to Berlin, but this route is NOT covered except by one European company with ONE trip annually, if even that now. Yet, they have Hansel and Gretel houses and entire villages through that area that are VERY attractive.

The Oder River and other Polish rivers are inadequately or not covered at all. One river goes north and one south not too far after you leave Vienna or Budapest on the Danube—both navigable, but NO cruises! Any way you could help increase interest in these potential river cruises? We need American companies, like Uniworld or Viking to cover them all! Thanks!