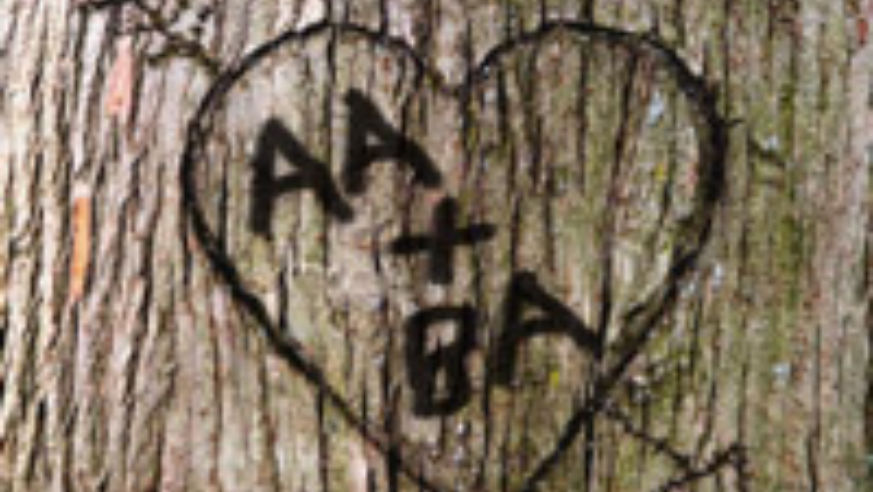 Some airlines gripe that the law isn't fair. If a Belgian beer company can buy Anheuser-Busch, why can't British Airways buy American Airlines?

Congress says that aviation is different from other industries and that, in the name of national security, it can't allow foreign companies to have more than a quarter of the voting rights at a U.S. carrier, says The Economist.

But European officials say that if the Congress doesn't relax its rules about foreign ownership of U.S. airlines by 2010, it will retaliate economically.

In the meantime, U.S. and foreign airlines are trying to find ways to cooperate without officially merging. American Airlines and British Airways are the most eager to link up. Specifically, they want to run their transatlantic operations as if they were one company setting prices and flight schedules.

Right now, a set of U.S. antitrust regulations prevents airlines from "cooperating" instead of competing. The regulations essentially say that airline executives aren't allowed to agree to raise their fares at the same time and at the same level, and so forth. One of the worries is that transatlantic "cooperation" often means higher fares and reduced flight schedules—at least from the perspective of budget travelers shopping for coach class seats.

Of course, the airlines say it's not fair that their industry is so tightly regulated. They've pointed out that they generally have trouble making a profit, which, they say, shows that they don't have too much pricing power.

This argument has generally worked. The DOT has approved more than 20 applications for antitrust immunity in the past, including the recent ruling that allowed Delta/Air France and Northwest/KLM to "consolidate their alliance activities," as reporter Joe Sharkey has worried about.

Which brings us to the coming weeks, when American Airlines and British Airways say they will make their own bid to the Department of Justice for a free pass. The airlines will ask the agency to make an exception to its regulations and allow them to cooperate more closely on pricing, flight scheduling, and other business activities. The Associated Press originally reported that this request would be made in the next two weeks, but the Fort-Worth Star-Telegram's blog Sky Talk says it talked to AA officials and that there is no timetable. One of our own airline sources, though, says the request will be made next week.

While this is happening, the consistently profitable BA is attempting to merge with the Spanish airline Iberia. The combined airline would control about 45 percent of takeoff and landing slots at Heathrow airport, according to Reuters. If BA is able to set its airfares in sync with AA, too, for flights in and out of Heathrow, that will be a lot of pricing power at the top gateway for American visitors to Europe.

On the other hand, many taxpayers are tired of having to bail out the airlines every few years. And the economy as a whole benefits by having a stable airline industry. When foreign competition heated up in the auto market, American companies were forced to compete more heavily and produce better cars. A similar thing might happen with U.S. airlines if they had to compete on domestic routes with airlines run by foreign companies, who have shown greater skill at making profits.

(True travel news junkies will point out that there are ways around U.S. ownership laws. Last year, for example, Britain's Richard Branson's Virgin set up Virgin America as a U.S. domestic airline. But you have to read the fine print. Virgin America is a separate, U.S.-owned company that licenses the name "Virgin" from Branson's British company. Virgin Atlantic and Virgin American are not run by the same folks and are not supposed to talk to each other about airfares. Plus it remains all-but-impossible for, say, Virgin Atlantic, to buy or merge with a U.S. carrier like, say, American, outright.)

What do you think? Should Congress allow foreign companies to run U.S. airlines, permitting British Airways to gain control of American Airlines or any other airline it wants? Should a foreign airline like Air France be allowed to fly between U.S. cities, such as Chicago and Atlanta? And, less dramatically, should BA and AA be allowed to cooperate on setting airfares for transatlantic flights?