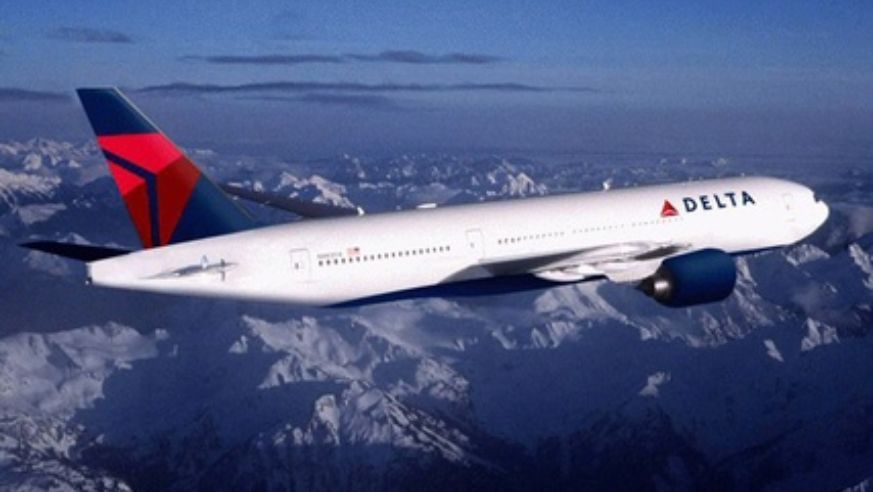 Courtesy Delta
The new Delta will be the world's largest airline

Delta and Northwest have agreed to merge, creating the world's largest airline by traffic. The new airline will be called Delta, reports CNN.

Here are answers to some key questions.

First, many travelers will see the cost of flying rise in the next few years because this merger will likely cause United and Continental to merge, too. The result of these mergers will be to reduce competition and allow airlines to raise their prices and cram their planes even fuller than they already are. US News has a handy chart predicting which routes will see fares rise the most.

The second group to lose is leisure travelers who collect Northwest frequent flier miles through points-based credit card programs. Many changes will water down the value of your points. For example, the threshold for redeeming tickets will likely rise from 20,000 miles (the current standard for members of Northwest's WorldPerks program) to 25,000 miles (the current standard for Delta's SkyMiles program), according to the Wall Street Journal. On the positive side, if you're a business traveler who flies, say, 100,000 miles a year, you may see more choices and better rewards in these mileage programs.

Third, fliers in Memphis will be hurt. They have had, until now, many flight choices on Northwest out of their local airport. The combined new company will likely stop flying many of these routes, encouraging customers to fly out of Atlanta instead. However, in a year's time, Southwest or another airline may move into the Memphis market, as we have blogged about before. Residents of smaller cities will also be hurt, as the mergers result in less service to smaller markets.

What's the point of the merger?

The combined Delta-Northwest airline will be in a better position to steal away the most profitable fliers from rival airlines, namely, business travelers who fly across oceans often. Delta has a strong network across the Atlantic and a pretty good one in Latin America, while Northwest has a strong network across the Pacific. If you're a corporation with offices worldwide, you are more likely to pay top dollar to the airline that flies to the most number of cities that your employees visit.

Will the merger be approved by federal officials? Probably. Delta and Northwest do not compete directly on most routes. And, in general, current administration officials seem willing to allow further airline consolidation. Recently, Department of Transportation officials waived the standard antitrust rules for Delta and Northwest (along with Air France, KLM Royal Dutch Airlines, Alitalia, and Czech Airlines) on a related issue, allowing the airlines to share some pricing information and otherwise cooperate on transatlantic flights without being accused of rigging prices or competing unfairly.

Will the merger be successful? It depends on what you mean by "successful." The merger will probably happen, but there will be many bumps along the way. Delta and Northwest were unable to get their pilots to agree on issues about pay, hours, and seniority. So pilots are likely to have "work slowdowns" for years to come, as a negotiating tactic, which will annoy fliers as well as company bosses.

To put this issue in context, when US Airways merged with* America West, the airlines merged without sealing a deal with pilots. The result? The pilots are still fighting among themselves many years later.

On the positive side, Delta's CEO has run both companies at different times, and he has made a deal to boost the pay and perks of Delta's pilots, which may "buy" him their cooperation.

CORRECTION 3:27p.m.: * This blog post originally said that US Airways bought America West. The correct term is "merged with." (Thanks, Bob!) I regret the error.

Should you pay more to fly? (more than 50 reader comments)