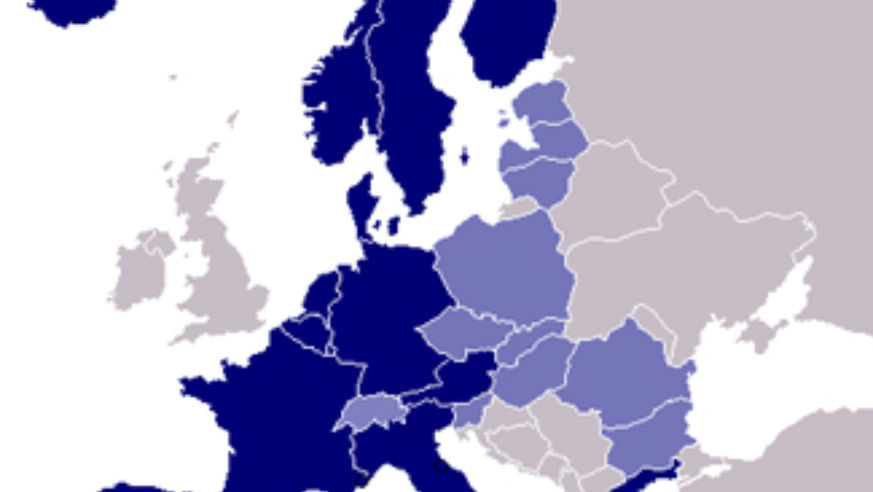 On Wednesday, the European Commission proposed mandatory fingerprinting for all foreign visitors to most states in the European Union. Americans and other visitors who don't need visas may have to touch fingerprint scanners on their way through immigration, says the Wall Street Journal.

What's more, even though we still will not need to apply for visas, Americans may have to fill out an online form with their name, destinations, and how their travel ticket was paid for, before departing for a E.U. country, says the International Herald Tribune. The info would be checked against EU visitor blacklists.

Eventually, the EU may require digitalized facial images, too.

The plan is expected to be approved this year. But it will not go into effect until 2015—if approved as expected, says Reuters.

Here's a map of participating E.U. countries. Britain, Ireland, Cyprus, Romania, and Bulgaria might opt out of the plan.

Data systems in the U.S. and Europe will store passenger data for 13 years, including e-mail addresses, phone numbers, and the credit card info you used to purchase of flight tickets, says Time.